August 6, 2018 - On Sunday, August 19, STYX’s current headlining tour will bring them to the Redding Civic Auditorium in Redding, CA, near the origin of the massive Carr Fire, which has been called the sixth most destructive fire in state history is still only 45 percent contained after more than a week. In response to the devastation, the band is making a donation of $5,000 to the Shasta Regional Community Foundation via their Rock To The Rescue 501(c)3 organization, which will be matched by the band themselves as well as venue out of net proceeds from the show up to $15,000. There will also be ways for fans to donate at the show, which is not being canceled, and fans are being encouraged to donate directly to the charity’s website. Tickets for the concert are still available at https://bit.ly/2vcwxZZ.

“Hey Redding,
This is Ricky Phillips from the rock band STYX and we’re coming to the Civic Auditorium on August 19. Having grown up in Redding, I was quite taken by the fact that my band and management wanted to immediately make a donation to Redding and our neighboring communities of Shasta County who have been affected by the Carr Fire. Partnering with Shasta Regional Community Foundation, we have been searching for ways to assist even further. A portion of our proceeds from the show at the Civic is now a part of this effort, and the Civic Auditorium is making a separate donation as well. There was some heartfelt discussion between STYX management and representatives in Redding. The result, what could have been a canceled show, was eventually deemed necessary as ‘a needed and welcome distraction...a place for unity...and even celebration.’ Whatever the reason for attendance, I can promise you a kick-ass rock show and a great evening of entertainment. We have just come off of a coast-to-coast tour promoting the success of our latest release, THE MISSION, and we’re excited to be playing an evening of STYX classic hits for y’all that will span the decades from the ‘70s to the present. On behalf of my brothers in STYX, we are looking forward to the Redding performance and to be that ‘distraction’ at this sensitive time in our Redding history.”

The Carr Fire has burned more than 163,000 acres and has destroyed over 1,000 homes and nearly 500 buildings, including barns and warehouses, since it started July 23. Over 38,000 people were forced from their homes and it has killed seven people, including two firefighters.

Rock To The Rescue is a 501(c)3 non-profit organization, whose mission is to build strong, healthy communities through the support of grassroots organizations across the country. At every STYX tour date, Rock To The Rescue partners with a local group to give back through community outreach, fundraising, and volunteer support. It originally started in 2001 as a result of the 9/11 terrorist attacks and is the brainchild of STYX’s Tommy Shaw and REO SPEEDWAGON’s Kevin Cronin. The two musicians brought together bands and artists such as Bad Company, Journey, Survivor, Kansas, Lynyrd Skynyrd and many others to be part of “Volunteers For America” concert events in Dallas and Atlanta that ultimately raised over $775,000 for victims of 9/11, as well as the Port Authority police department in New York City. In 2013, Rock To The Rescue hosted a sold-out concert with STYX, REO Speedwagon, Ted Nugent, Survivor, Richard Marx and Larry The Cable Guy, in Bloomington, IL at the U.S. Cellular Coliseum that raised $450,000 for victims of the horrible storms in Illinois. Also in 2013, Rock To The Rescue presented the Boston One Fund with a check for $108,000 for victims of the Boston Marathon bombings as a result of funds raised during the “The Midwest Rock ‘N Roll Express” tour with STYX, REO Speedwagon and Ted Nugent. In 2014, Rock To The Rescue raised $10,000 for the Philadelphia Fire Department Local #22 Widows Fund at the “Soundtrack of Summer” show (with Foreigner and former Eagles guitarist Don Felder) in Camden, NJ on July 3, as a thank you to the local fire department for cooling down STYX’s burning crew bus the day before. On November 19, 2015, Rock To The Rescue donated $25,000 to The Sweet Stuff Foundation to help victims of the Paris terrorist attacks. In honor of the musicians and crew who lost their lives in the attack at The Bataclan music venue in Paris where Eagles of Death Metal were performing, from that date through December 31, 2015, Sweet Stuff dedicated all money received directly to the surviving families of those who passed away, including that of the band’s merchandise manager, Nick Alexander. The Sweet Stuff Foundation was founded by Queens of the Stone Age’s Josh Homme, who is also a key recording member of Eagles of Death Metal. 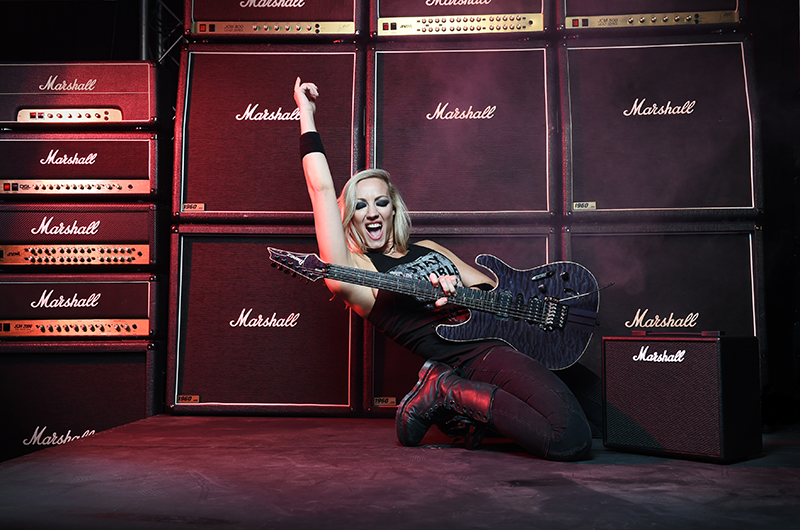 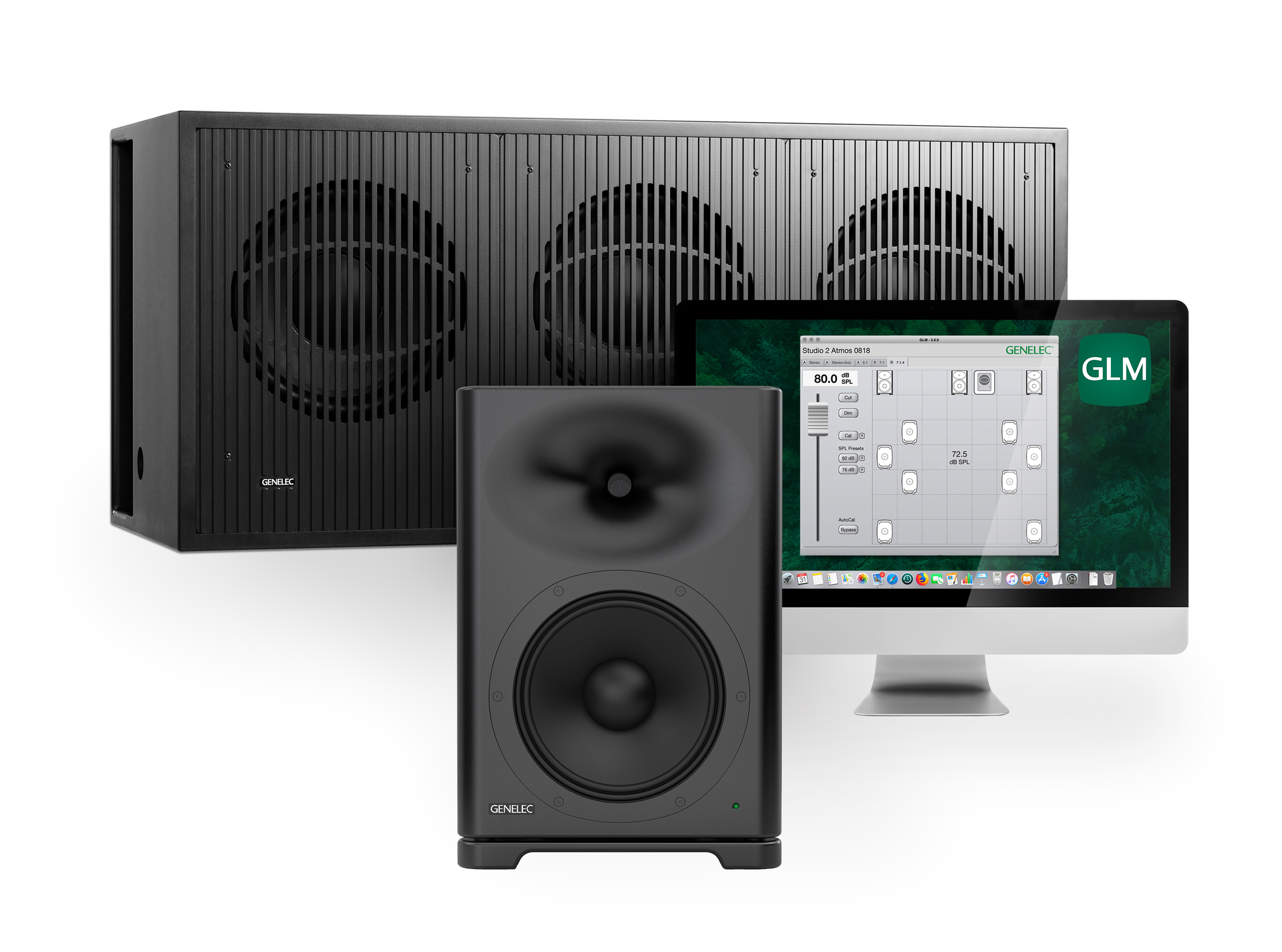