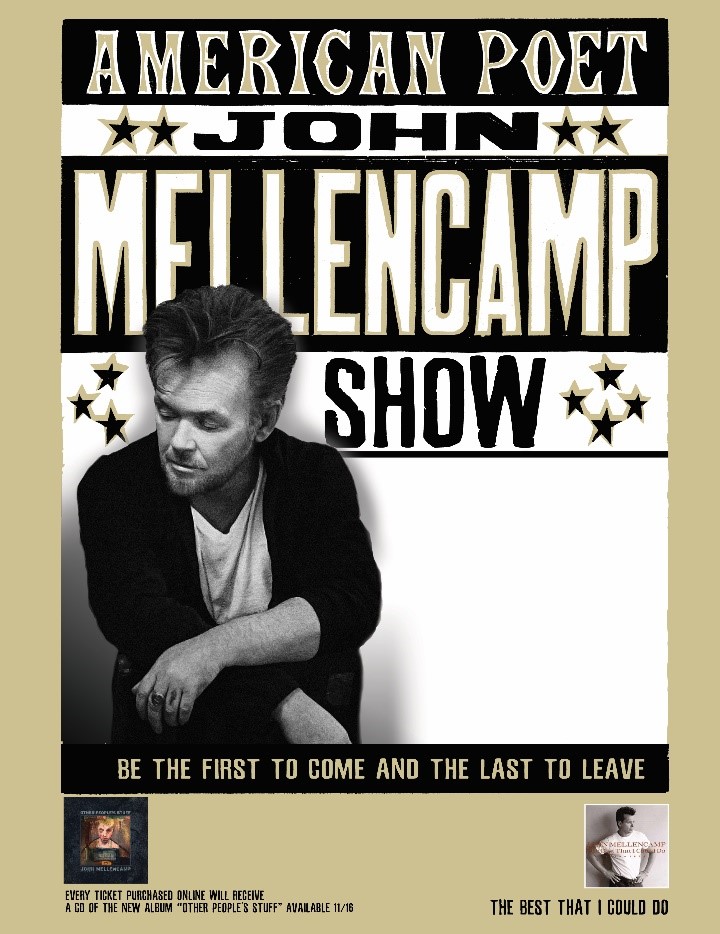 New York, NY (September 13, 2018) – Set to coincide with a highly anticipated new album release, JOHN MELLENCAMP will embark on a 2019 tour of “The John Mellencamp Show” which will feature the rock icon’s classics plus some new material. Hailed by critics and fans alike as one of music’s most authentic and crowd-pleasing concert performers, Mellencamp will begin the tour February 7th in his home state of Indiana at South Bend’s Morris Performing Arts Center and will span two months ending in Clearwater, Florida at the famed Ruth Eckerd Hall. Produced by AEG Presents, “The John Mellencamp Show” will start promptly at 8pm and will not have an opening act. Every ticket purchased online will receive a physical copy of Mellencamp’s forthcoming album “Other People’s Stuff” set for release on November 16th by Republic Records.

Mellencamp’s live shows have garnered huge critical acclaim with the Hollywood Reporter calling it a “triumphant, career-spanning show” and a “superb performance…still full of fiery defiance” by the Boston Globe. His extensive touring and live shows have solidified the Rock and Roll Hall-of-Famer’s place at the forefront of American music for the past 40 years.

“Mellencamp's music felt as timeless as it did nostalgic Monday night before what was essentially a sold-out crowd.” Green Bay Press-Gazette

“If you mixed a PREACHER, a PUNCH PRESS OPERATOR and an OLD BLUESMAN together in the back of a cement mixer, John Mellencamp would come out in the pour.” Duluth News Tribune

*On sale Friday, September 28th at 11am local time

John Mellencamp’s career in music, spanning more than 35 years, has seen him transition from pop star to one of the most highly respected singer/songwriters of a generation. Mellencamp is incredibly acclaimed; he is a member of the Rock and Roll Hall of Fame, a Grammy winner, a recipient of the John Steinbeck Award, ASCAP Foundation’s Champion Award, The Woody Guthrie Award and Americana Music Association's Lifetime Achievement Award and more recently, the Founders Award, the top honor assigned by the American Society of Composers, Authors and Publishers. Additionally, he was recently inducted into the Songwriters Hall of Fame this past June. He is also one of the most successful live concert performers in the world. In 1985, Mellencamp, together with Willie Nelson and Neil Young, created Farm Aid. The social activism reflected in his songs helped catalyze Farm Aid, the concert series and organization that has addressed the struggle of American family farmers for more than 25 years.

John continues to focus on another facet of his artistic expression: painting. His style has progressed over the years as evidenced by several gallery shows and published portfolios, and in recent years he has increased his output by completing over 100 new works. He had his second solo exhibition this past Spring in New York and has a current exhibit at the famed Butler Museum in Youngstown, Ohio from September 20th through January 19, 2019. His highly successful Rock and Roll Hall of Fame exhibit ran for nearly two years and is now at the Woodie Guthrie Museum in Tulsa, Oklahoma from September 1st through January 5, 2019. 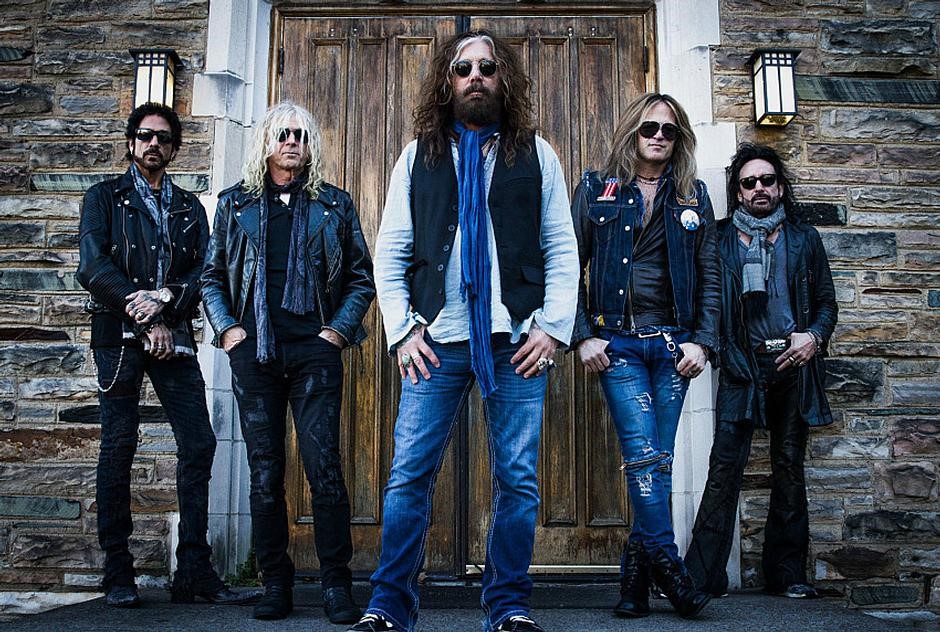 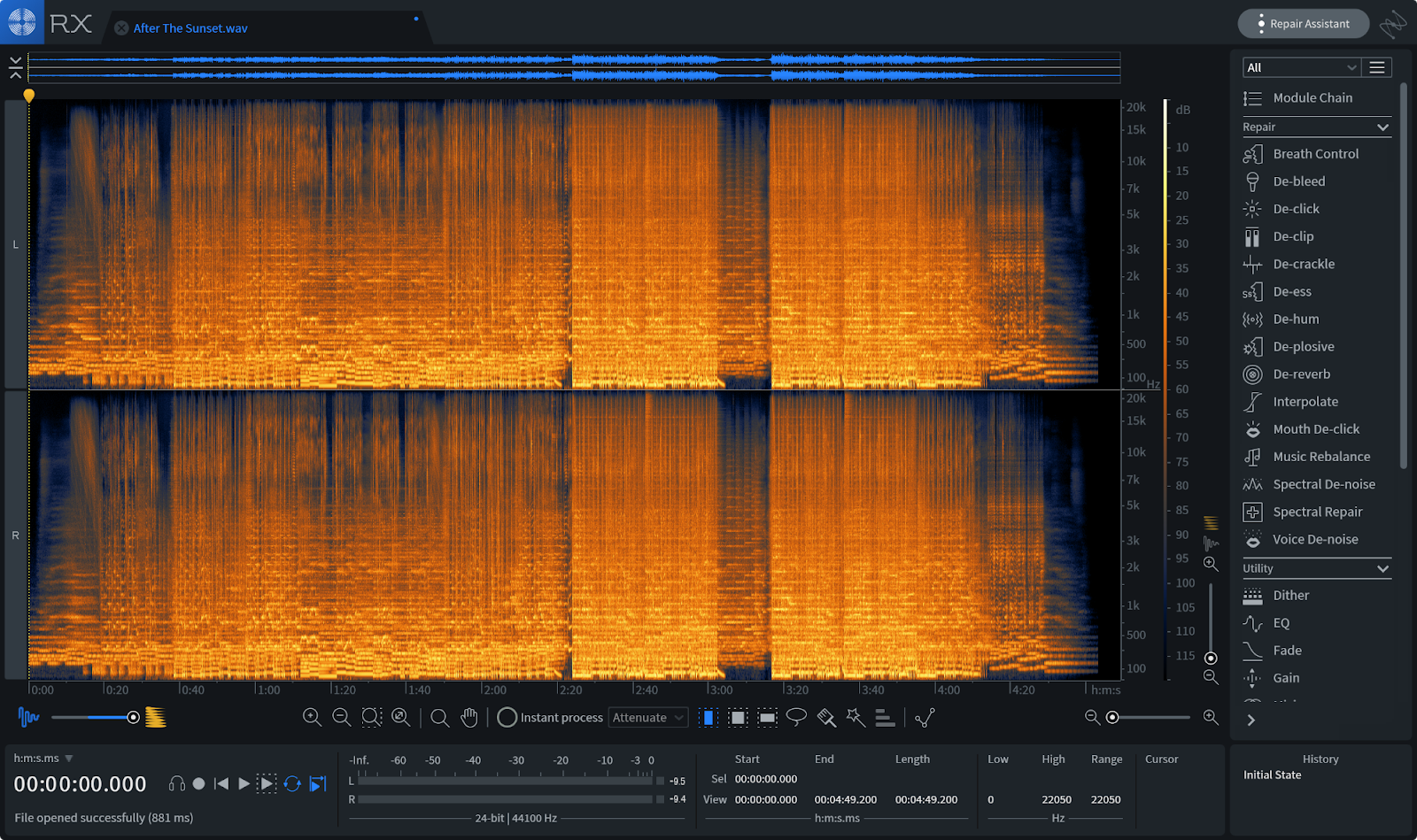