INFAMOUS FLOW captures the sound of platinum-selling hip-hop and R&B from one of pop music’s golden ages. In the early 90s, hard-hitting, sample-based hip-hop merged with the glossy, high-production values of R&B – giving birth to an infectious new sound that would go on to dominate charts globally. Labels like Bad Boy Records (Sean “Puff Daddy” Combs) and So So Def (Jermaine Dupri) led the way, drawing on fresh talent – including new female voices, emerging as powerhouses in the hip-hop sphere.

INFAMOUS FLOW was created with Grammy Award-winning producer and writer Snipe Young, whose collaborators include Nicki Minaj, The Game, Dr. Dre, Beyonce, and many more.

INFAMOUS FLOW comes packed with drum kits for BATTERY and MASCHINE, full of hard kicks, snappy snares, and crisp hi-hats, made for building head-nodding beats. Special melodic kits provide crate-digger-style slices of keys, strings, and basses made for crafting silky-smooth melodies. Classic Rhodes, Wurlitzers, and pianos were expertly sampled and come as studio-ready instruments, loops, and one-shots for use with any sampler or DAW.

INFAMOUS FLOW joins a range of over 50 Expansions. Launched in February of this year, and based on the acclaimed MASCHINE Expansions series, these genre-focused sound packs contain everything a musician needs to create a full track in a specific style. For everything on Expansions, head to https://www.native-instruments.com/expansions.

The samples, loops, and one-shots from INFAMOUS FLOW are also available on Sounds.com. Currently open to US customers while in beta, Sounds.com offers samples and loops from a range of Expansions, plus access to content from hundreds of other suppliers, for a monthly subscription.

Native Instruments is the industry leader in innovative, software, hardware and digital services for music creation, production, and DJing. Founded in 1996, the company pioneered the application of real-time sound synthesis on standard computers.

Today, NI caters to producers, performers, and DJs with a comprehensive ecosystem of connected hardware and software systems: KOMPLETE, the industry-leading collection of virtual instruments and effects, complemented by a range of keyboard controllers and audio interfaces; MASCHINE, a powerful range of beat-making instruments now at the heart of hip-hop and electronic music communities; and TRAKTOR, the first DJ software to conquer the club, and now a range of integrated controllers that powerhouse parties, club booths, and the world’s biggest stages.

In 2018, Native Instruments launched Sounds.com, a market-leading online subscription platform for loops and samples that also creates new revenue and promotion opportunities for individuals, brands, and business across the music industry. Along with recent acquisitions of Metapop and The Loop Loft, these three online platforms further enhance NI’s ecosystem for music creation and community.

Based in the heart of the German capital’s creative hub, the company currently employs more than 500 people in its seven offices in Berlin, Los Angeles, Tokyo, London, Toronto, Paris, and Shenzhen, and works closely with more than 40 international distribution partners to ensure its future growth and success. 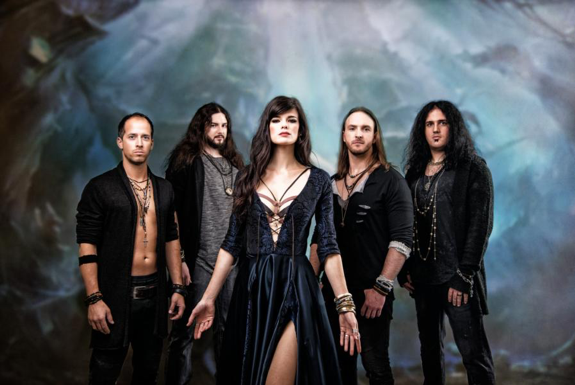 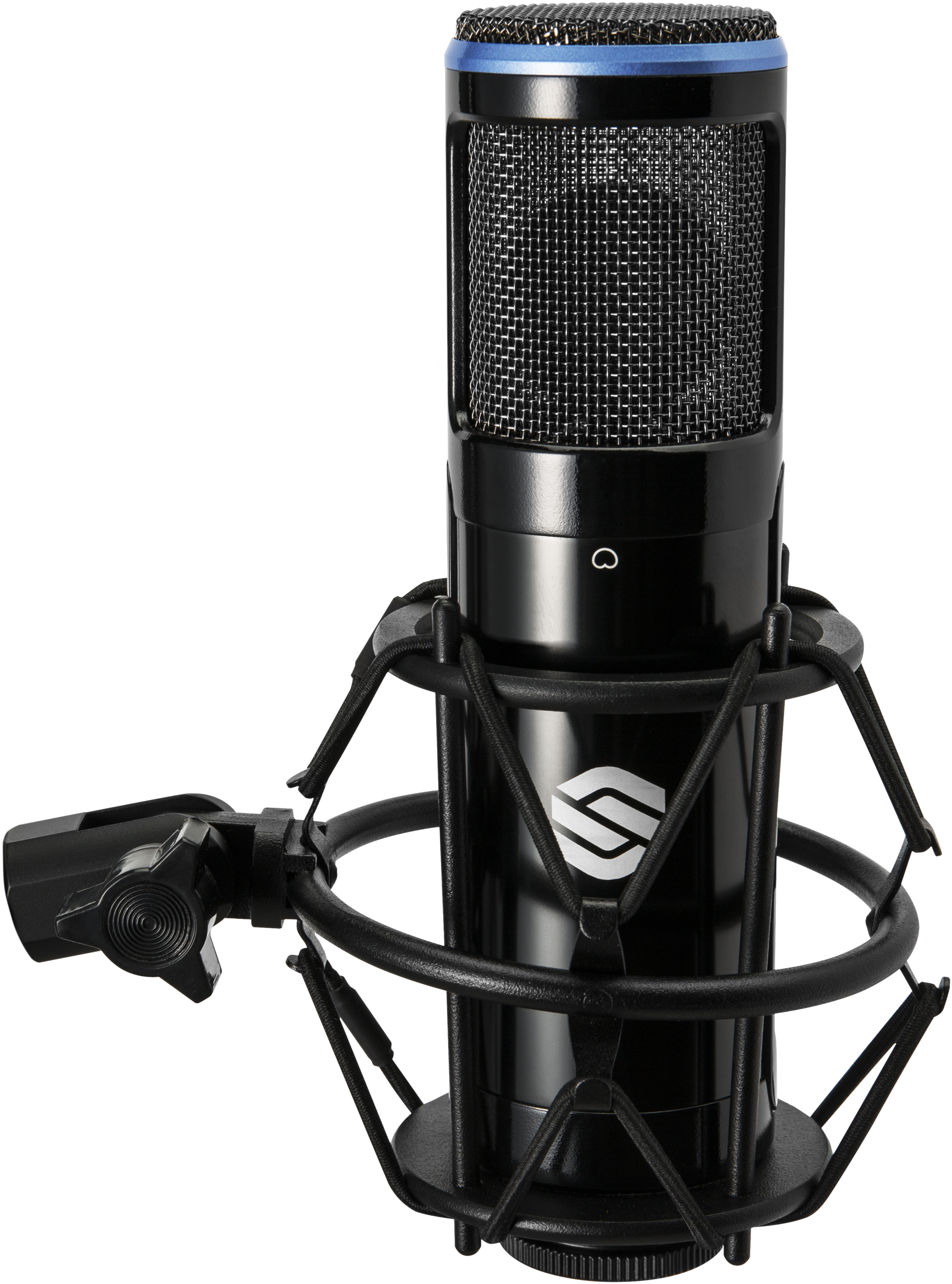