LANGENAU, GERMANY: Having since sold out of its previous built-to-order batches of between 25 and 27 instruments each, the first of which followed from interest in namesake hardware and software designer Stefan Schmidt’s hand-crafted prototype unit’s show-stopping debut at Musikmesse 2011 in Frankfurt, Germany, Schmidt-Synthesizer is proud to announce that it has started shipping an eagerly-anticipated fourth batch of its no-expense-spared Schmidt Eightvoice Analog Synthesizer — available in classic anthracite- or cool white-coloured configurations with visually improved hardware operation, courtesy of cosmetic colour changes to several key knobs, and feature-enhancing firmware, currently at version 3.6 — as of December 16… 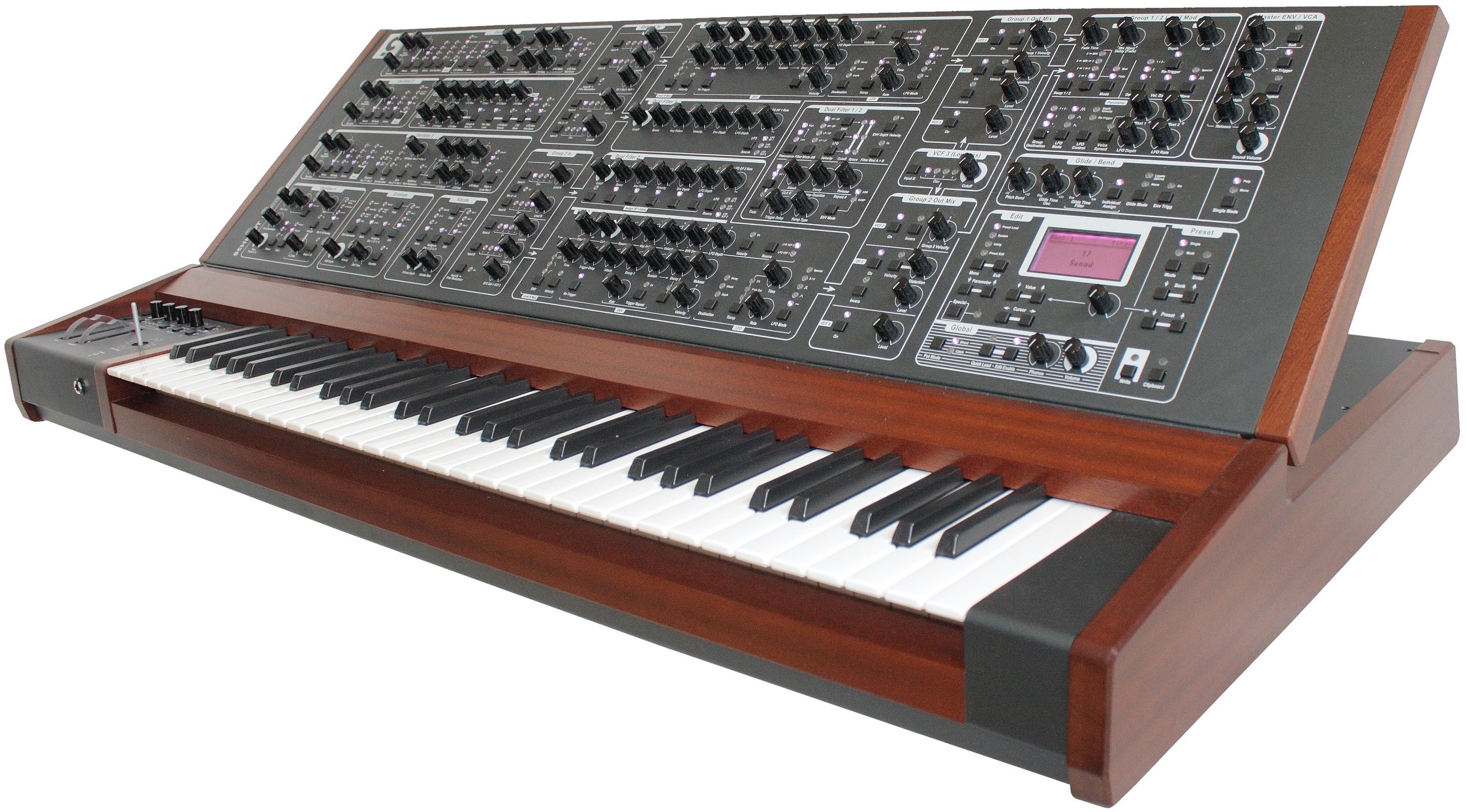 “From a hardware perspective, the new Schmidt Eightvoice Analog Synthesizer is identical to the previous batches, save for the fact that 11 knobs have been changed to a grey colour, making for a more clearly arranged operational layout,” Axel Fischer finally notes — not before highlighting some welcomed additions: “It includes the current firmware, which adds an easy-to-use onboard polyphonic step sequencer capable of recording 40 steps with each step made up of up to six notes — designed to be used as a live performance tool, and an arpeggiator.”

Apart from that, the beautifully-built Schmidt Eightvoice Analog Synthesizer’s specifications as an eight-voice polyphonic, true analogue dream machine with digital control and preset memories — 1,028 single sounds and 256 multi-sounds are available at any given time — are as they were before. But bearing in mind that it includes almost everything subtractive synthesis is capable of, including some truly unique features — for example, creating colder, wavetable-like sounds thanks to its chain of five ring modulators fed by six pulse-waves, each with different pulse-widths — that have never before been implemented in an analogue synthesizer let alone an analogue programmable polysynth, those impressive specifications are well worth revisiting, as highlighted here: discrete sound generation circuitry — no integrated oscillator/filter circuits on a single chip; dual and true multitimbral modes; separate audio outputs per voice, plus summing outputs and headphone output; 61 keys, semi-weighted with velocity and aftertouch; sophisticated glide/portamento capabilities; several realtime modifiers, fully programmable per preset; comprehensive MIDI (Musical Instrument Digital Interface) implementation with USB (Universal Serial Bus) port and DIN (Deutsches Institut für Normung) connectivity; adjustable-angle capacious control panel with dedicated knobs and buttons for all sound programming functions; precise information on parameter names and current values via a large LCD (Liquid Crystal Display) with changeable colour background; multi-colour LEDs (Light Emitting Diodes); internal power supply; and, last but not least — though there is clearly so much more besides, an included flight case. 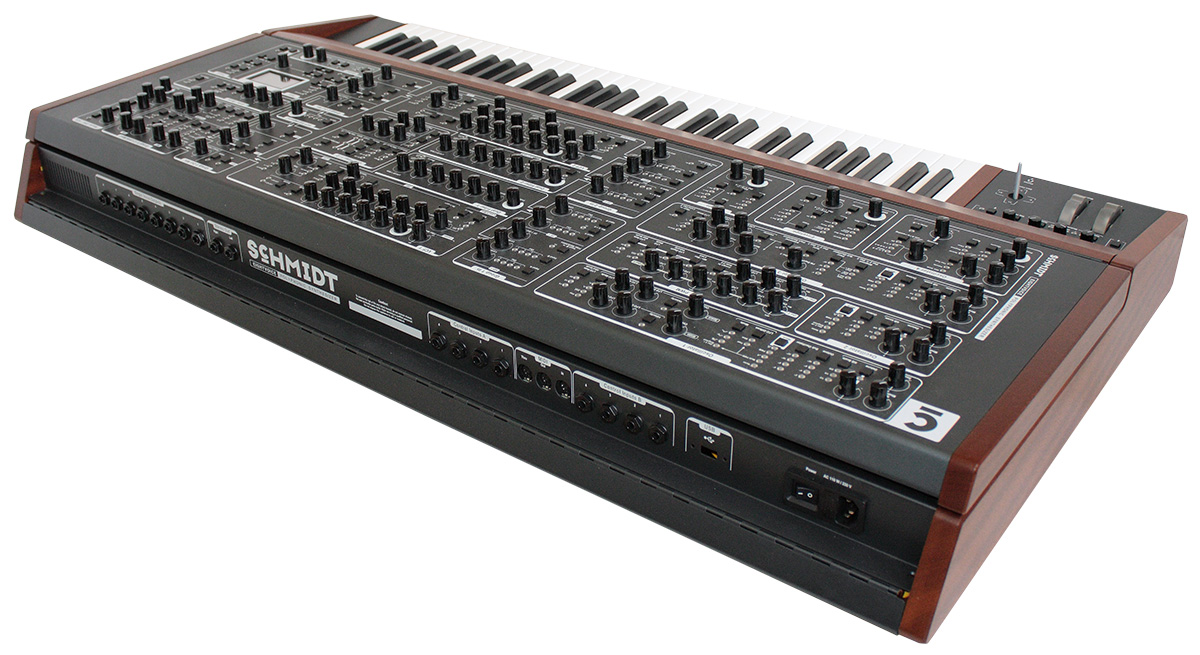 As a case in point, the fourth batch of the no-expense-spared Schmidt Eightvoice Analog Synthesizer surely epitomises the age-old adage: anything worth having is worth waiting for. Indeed, it has been well worth the wait. With e:m:c recently receiving a sizeable order from the only store it supplies, anyone interested in owning a premier league instrument that will be hand crafted in Germany to meet the highest possible production standards with a metal and wood — carefully selected with a close eye on environmental sustainability — casing that is as beautiful as it is sturdy should seriously consider placing an order directly with Schmidt-Synthesizer’s production partner. After all, the Schmidt Eightvoice Analog Synthesizer is truly a subtractive synthesis world unto itself! 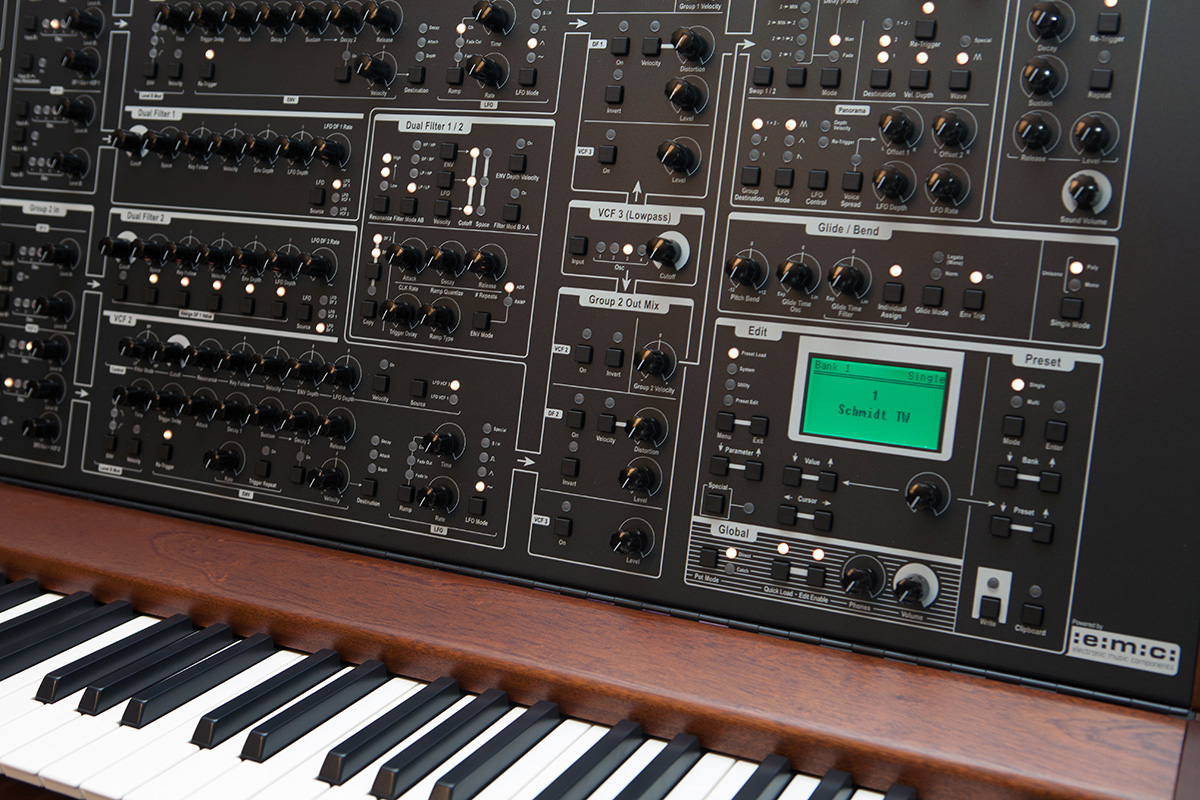 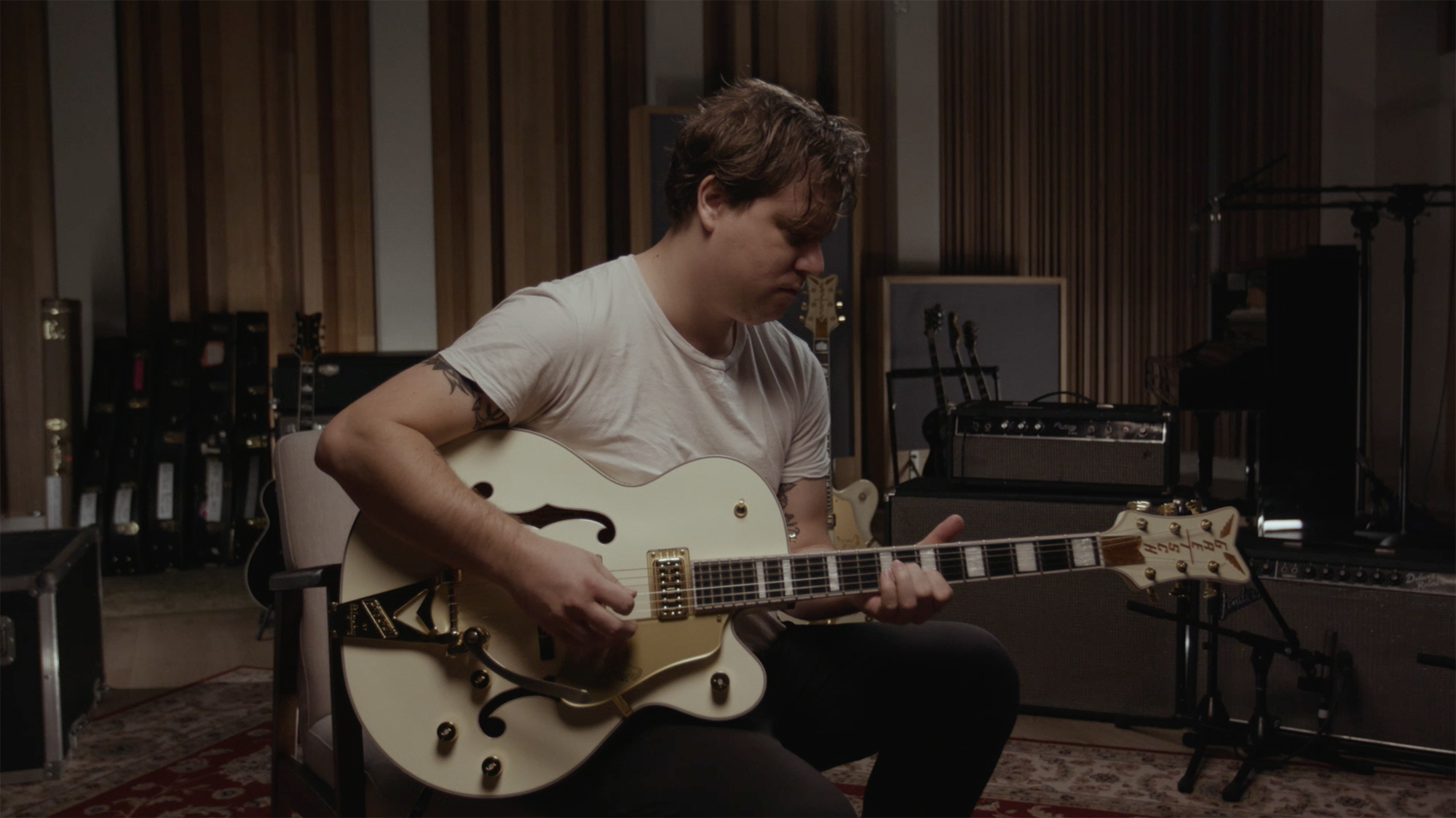 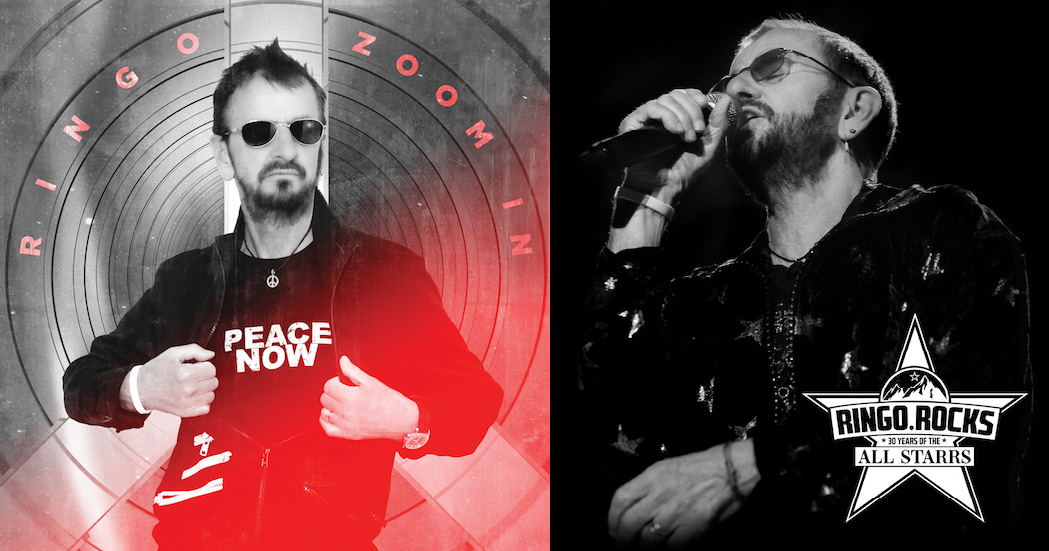