To be able to document just a little bit of the Stones’ journey in these setlists is a happy accident. It’s something that I didn’t plan, but it’s come along with me and been accepted over the years.' – Ronnie Wood

Over the last two decades, the songs that the Rolling Stones have played in rehearsals, live shows and studio sessions have been recorded by Ronnie Wood in a series of hand-painted set lists. The result is a unique collection of canvases that document sell-out tours across the globe, such as the band's landmark 50 & Counting tour, historic concerts such as 2016's free concert in Havana, as well as closed-door sessions for their latest album, Blue & Lonesome.

Ronnie Wood has chosen 108 painted set lists to be published for the first time. Presented in chronological order, the collection follows the group’s travels to foreign rehearsal locations that were kept secret at the time. They reveal the songs rehearsed for historic performances, such as the Rolling Stones' 2014 inaugural concert in Israel, as well as documenting the shows as eventually played. The colorful hand-lettering recalls Wood's early art school days when he worked as a sign writer. The set lists are visually eye-catching and filled with fascinating details. Wood's calligraphy is interspersed with his own illustrations, doodles by fellow band members, and jotted notes that all add up to paint a picture of life on the road with the Rolling Stones.

‘In the early days, we’d play the song, and I’d run over to write it down on the set list, and Mick would always go, ‘Ronnie, come back, we’ve started the song, you can do that later!’ It got to be a standing joke over the years, me stopping to write things up.' – Ronnie Wood

In a new manuscript spanning 198 pages, Wood offers a glimpse behind the scenes of one of the most famous rock bands in the world. Through Wood's artwork and his personal reflections, the reader is given an insight into the band's touring over the years. 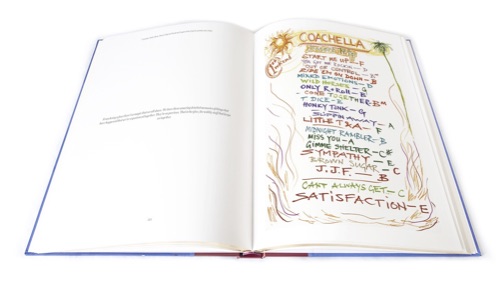 Throughout the book, Ronnie Wood brings the story of the set lists to life, as he discusses the band's creative process, the ingredients that go into making up a show’s set list, learning up to 80 songs per tour; personal highlights, such as playing at Hyde Park 44 years since the band’s historic 1969 show there; collaborations with fellow musicians such as Lady Gaga, Florence Welch and Eric Clapton; and the band's various reunions with former Rolling Stone Mick Taylor.

The Set Pieces book is limited to only 1,000 numbered copies, each signed by Ronnie Wood. 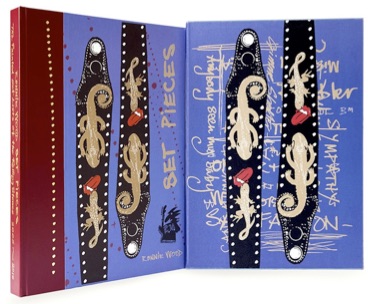 Ready Set Go! is a signed book and print set, limited to only 425 copies.

Presented in a cloth-bound slipcase, Ready Set Go! is quarter bound in royal blue leather with screen-printed covers, and finished with gilt page edging and hand tooling. The book is accompanied by a matching numbered and signed print, framed with a UV-protective glaze.
The accompanying Giclée print (11 ¾" x 16 ½") is numbered and signed by Ronnie Wood. His vibrantly painted set list records a rehearsal in Los Angeles, 22nd September 2016, prior to the band's concerts that autumn. From 'Miss You' to 'She's A Rainbow', this list of important Stones hits and cover versions - see, for instance, Little Walter's 'Just Your Fool' - has been colorfully illustrated and includes a written reminder from Keith Richards: 'We stop on fishes' (referring to the closing lyrics of 'Blue and Lonesome'). 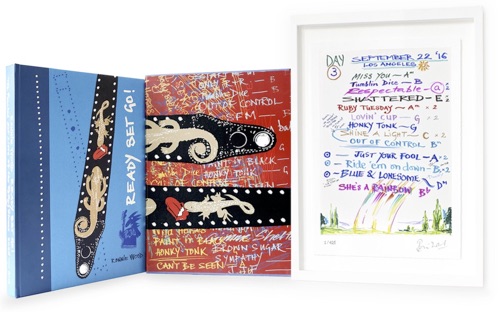 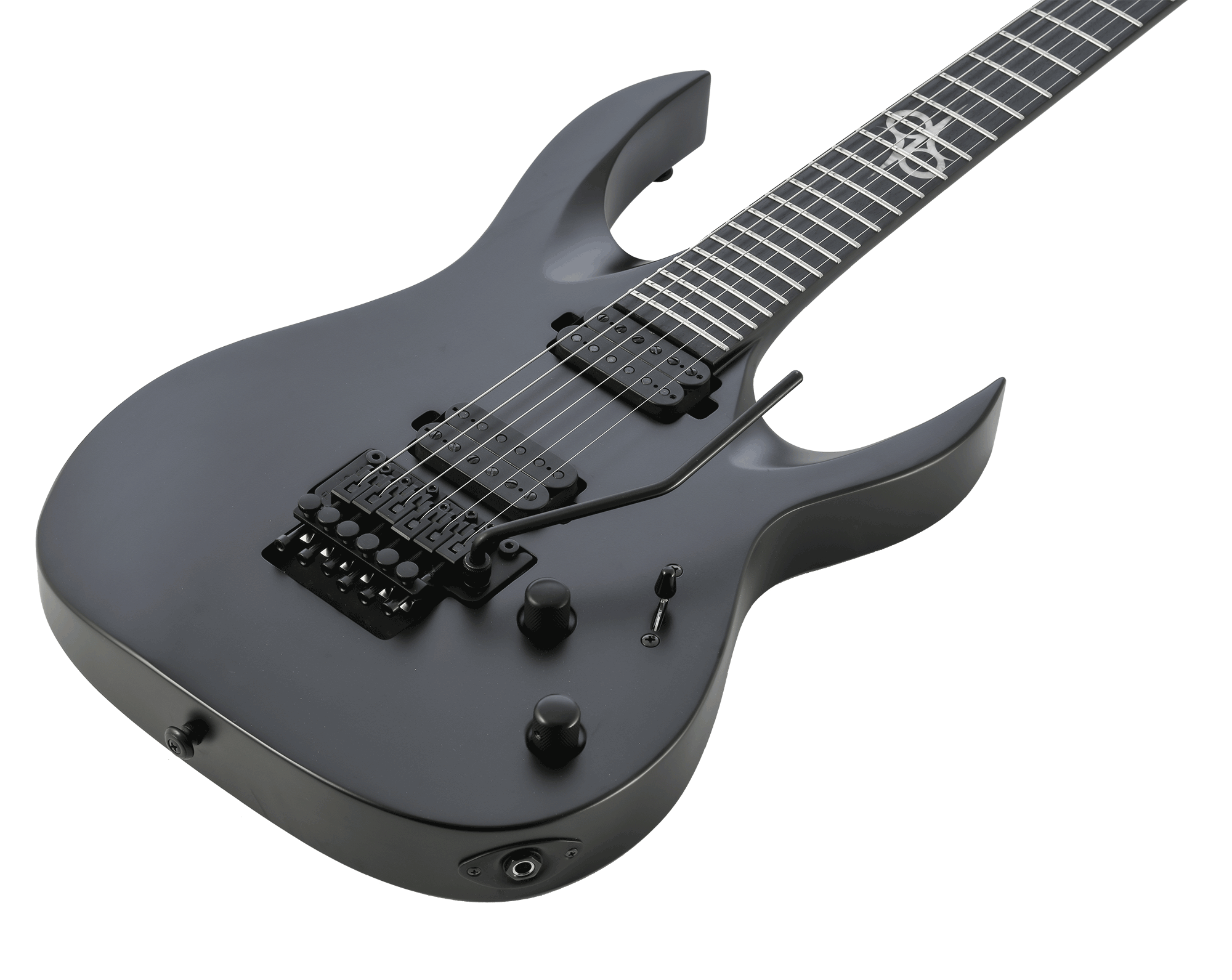 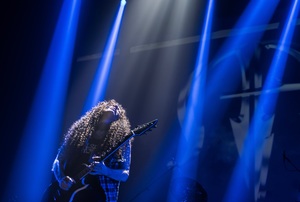