Los Angeles, CA - Craft Recordings is excited to announce a special collaboration with Taking Back Sunday, in celebration of the band's 20th anniversary. As part of this year-long fête, the band will be embarking on an extensive worldwide tour, paying tribute to their catalog - and their fans - with full album performances. In conjunction, Craft will be releasing a special career (to date)-spanning compilation, titled Twenty. The 21-song collection is set for release on January 11, 2019, and will span all seven of their full-length albums, in addition to a couple of surprises.

Stay tuned for the full track listing and format details to be revealed very soon. The pre-order for Twenty will launch October 30, 2019.

"It feels strange to say out loud...2019 marks 20 years since I joined Taking Back Sunday and my life changed forever," remarks singer Adam Lazzara. "So, next year we will be traveling the world to celebrate the amazing brotherhood, music and life we have created together over the past 20 years. We hope you can join us for what is sure to be an experience to remember."

The first leg of the worldwide tour is being announced today and includes dates in Australia, Asia, a portion of North America and South America. At all shows, Taking Back Sunday will be performing their debut album Tell All Your Friends in its entirety. For tour stops where the band are performing over two-nights, each nightly set will offer a double-album play - using a specially designed coin, Taking Back Sunday will flip to play either Where You Want To Be or Louder Now, in addition to Tell All Your Friends. In headline cities where they are playing only one night, they will perform Tell All Your Friends, plus a selection of fan favorites from their extensive catalog. With more dates and special releases in the works, 2019 should be a fun-filled year of shows around the globe.

If you can't believe that Taking Back Sunday have been around for 20 years, you're not alone, because they can't either. Although the pride of Long Island have had a handful of member changes over the years, the current lineup of the band - vocalist Adam Lazzara, guitarist John Nolan, drummer Mark O'Connell and bassist Shaun Cooper - have all been there since the beginning. From the band's landmark 2002 debut Tell All Your Friends, to their most recent full-length, 2016's Tidal Wave, Taking Back Sunday have evolved from a key player in the early 2000s emo scene to a genre-defying rock band who have three gold albums without ever ceasing to push the limitations of their sound. This fact is evidenced on Twenty.

Twenty is a celebration not only of those career-defining moments but of the landmark albums that chronicle the band's story: 2002's Tell All Your Friends, 2004's Where You Want To Be, 2006's Louder Now, 2009's New Again, 2011's Taking Back Sunday, 2014's Happiness Isand 2016's Tidal Wave, all of which are represented on this collection. Whether your introduction to the band was singing along to "A Decade Under The Influence" in a sweaty club or hearing "MakeDamnSure" or "Sink Into Me" on the radio, Twenty is a look back at some of the highlights from this unlikely group of musical misfits. Additionally, fans will be able to hear newly recorded songs which hint at the direction that Taking Back Sunday are heading in the coming years. Musical legacy aside, ultimately what's most impressive is the fact that after two decades and countless successes, Taking Back Sunday have managed to preserve that initial spark that excited them as teenagers. 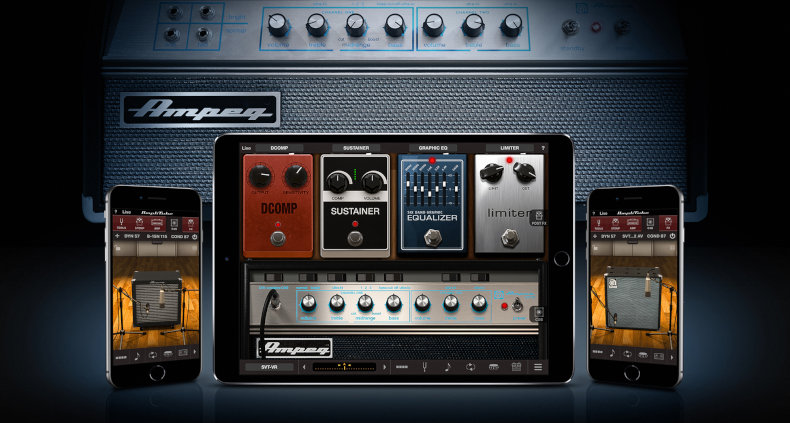 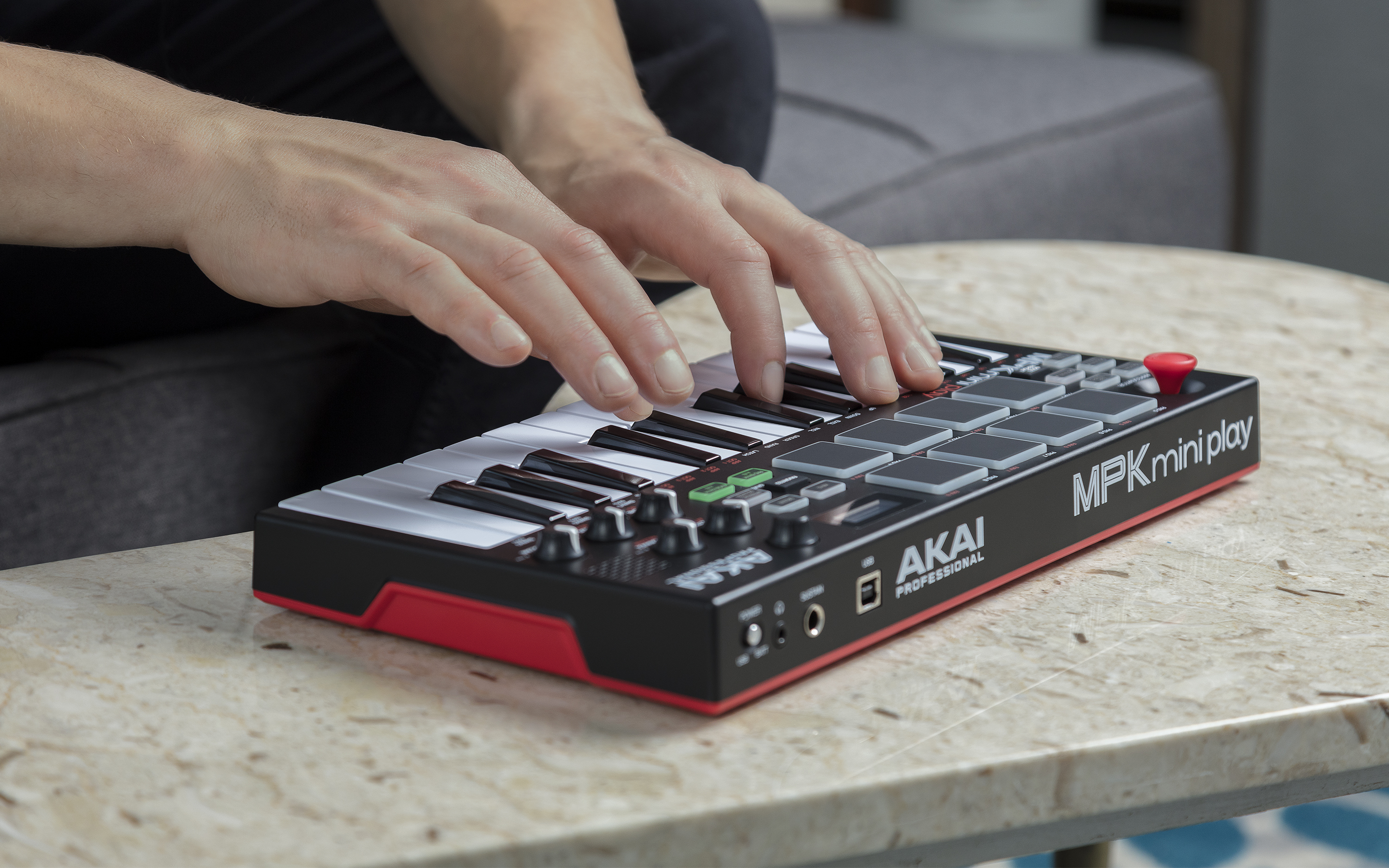