DEBUT SOLO ALBUM, DIAMONDS & DYNAMITE, TO BE RELEASED IN EARLY 2019 VIA EONE

Acclaimed guitarist Donna Grantis, best known as the co-lead guitarist in Prince’s celebrated funk-rock band 3RDEYEGIRL, has released two new songs, “TRASHFORMER” and “VIOLETTA,” as a limited edition 7” with Hall of Fame Pearl Jam guitarist Mike McCready via his vinyl label HockeyTalkter Records. The tracks are off Grantis’ forthcoming album DIAMONDS & DYNAMITE, which is set for release in early 2019 via eOne Music, home to over 150 artists including releases by jazz oriented acts The Bad Plus, BADBADNOTGOOD and Lalah Hathaway. You can download, stream and purchase the tracks HERE.

The 7” highlights a collaboration between Grantis and McCready that was sparked in 2013 while Grantis was performing with Prince in his bands 3RDEYEGIRL and New Power Generation. She met McCready following a show at The Showbox in Seattle, WA and years later joined him and Pearl Jam on stage for a pair of shows in Grantis’ hometown of Toronto.

Speaking about the release, Grantis notes, “It has been an incredible honor to collaborate with Mike on these songs. His playing has always been a huge inspiration—from the time I first picked up the guitar through to composing ‘TRASHFORMER’ with this collaboration in mind. Mike adds a glorious solo on the outro of ‘TRASHFORMER’ that is absolutely electrifying and ambient sound effects throughout the B-side, ‘VIOLETTA,’ that are truly sublime. It was so much fun making this music!” McCready adds, “I had the great pleasure of seeing Donna play guitar with Prince and she was amazing! She is a phenomenal guitar player with a killer groove and instinct. I was honored to be asked to play on two of her songs, ‘TRASHFORMER’ and ‘VIOLETTA’. I’m stoked to be putting out both on limited 7-inch vinyl through my label, HockeyTalkter Records. Hope everyone enjoys the great groove and these sweet songs.”

“TRASHFORMER” and “VIOLETTA” mark the first new music released by Grantis following her four-year tenure collaborating with Prince. She rehearsed, recorded, performed and toured with the iconic superstar from 2012-2016 and even composed the title track to Prince & 3RDEYEGIRL’s 2014 release, PLECTRUMELECTRUM, which reached #1 on the Billboard Rock Chart and was recorded live to tape at his historic Paisley Park Studios in Minnesota. Notable performances include three nights headlining the Montreux Jazz Festival, headlining the Essence Festival at a sold-out Superdome in New Orleans, and a historic performance at The White House for President Barack Obama and family.

Grantis’ current music marks a new direction for her as a bandleader—writing, arranging, producing and performing under her own name. Rooted in jazz improvisation, Grantis’ group creates a sound unique in today’s music scene—fusing incendiary guitar playing and Indian percussion that has been described by the Star Tribune as “New millennium jazz-rock fusion, sorta like Jeff Beck meets a post-modern Mahavishnu Orchestra.” Represented by IMN, Grantis will tour internationally in support of the album next year, starting January 5 in New York City with a performance at Winter Jazzfest NYC. 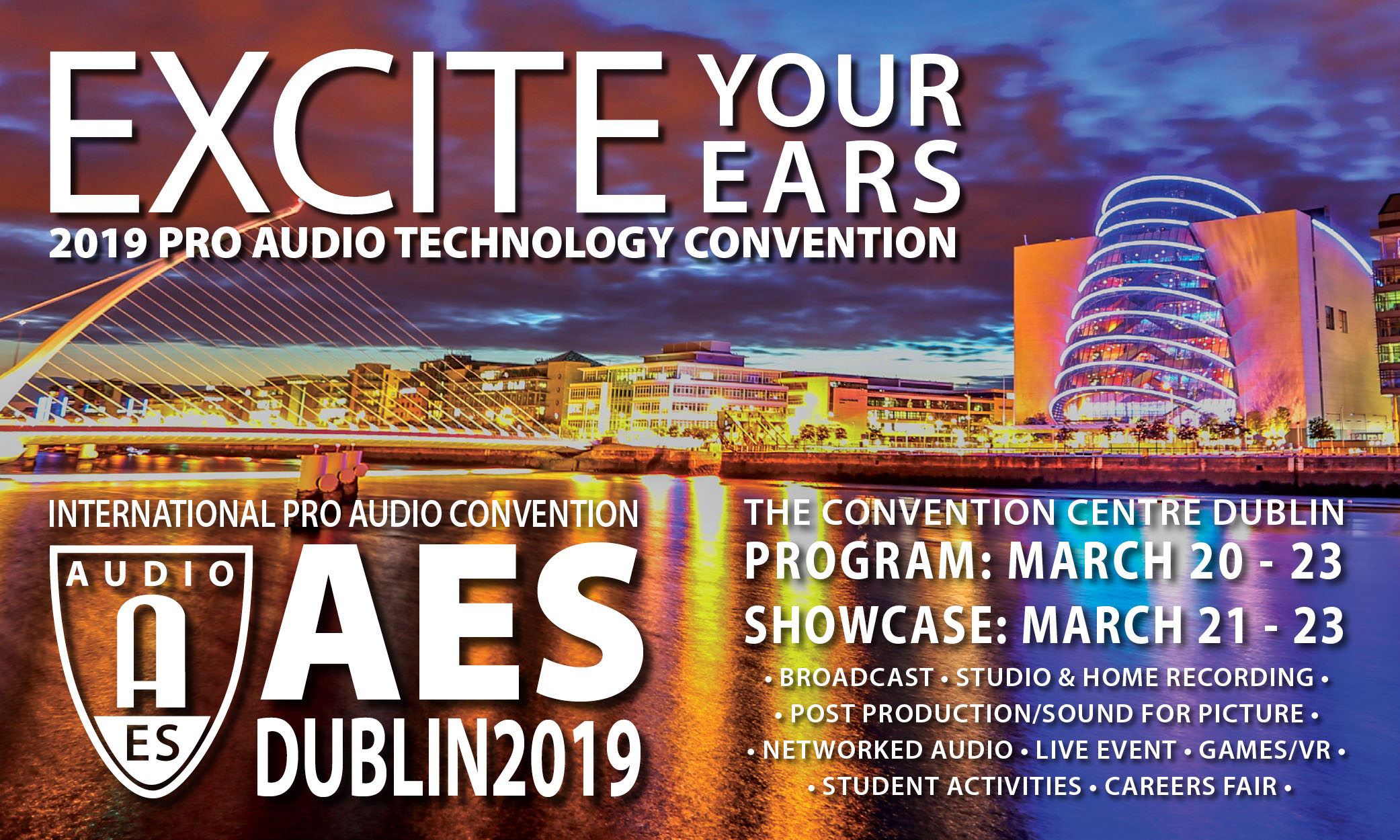 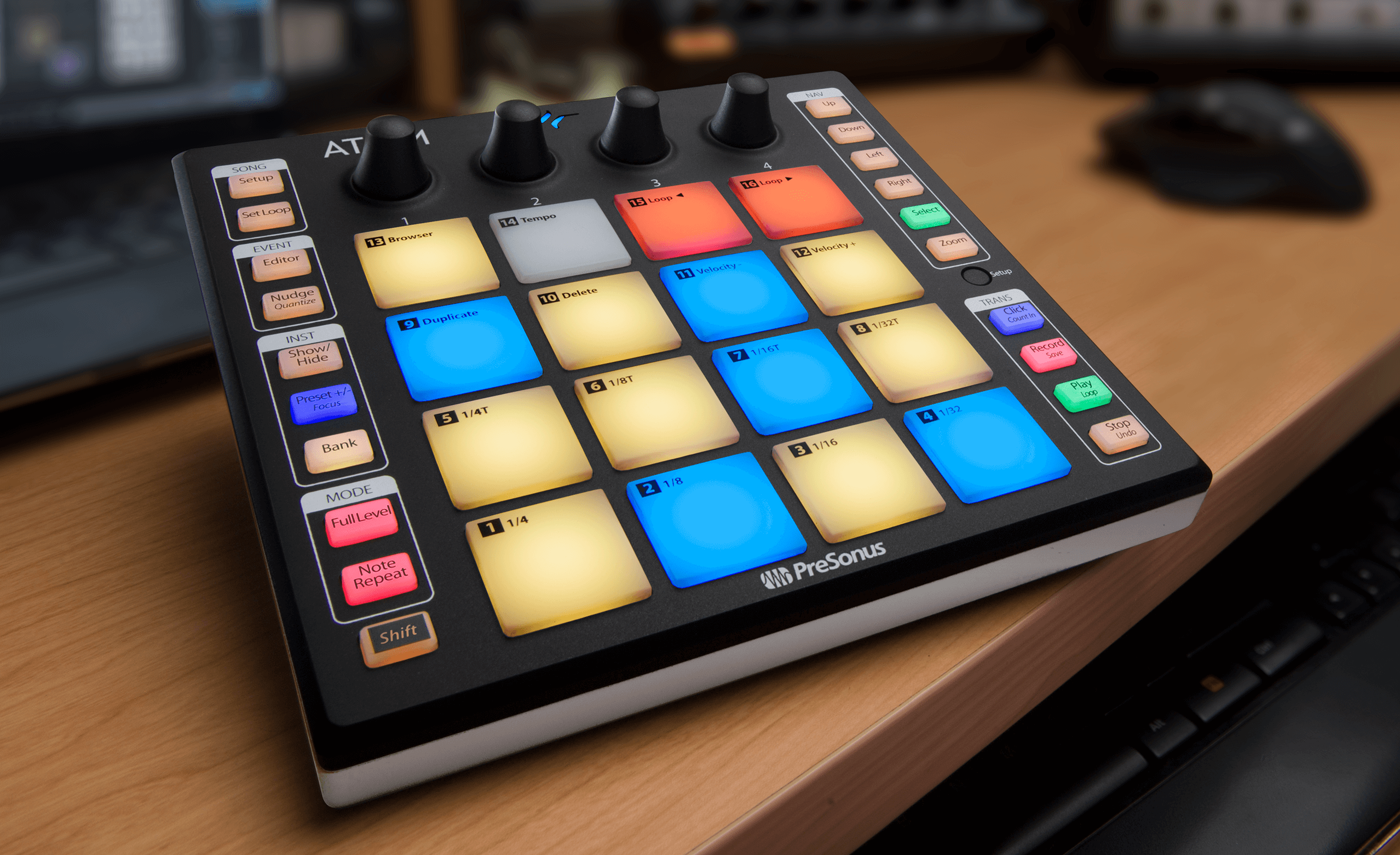 PreSonus Reveals the Power of the ATOM