Billboard Magazine is premiering “Mothers Space,” the new music video from Carmine Appice’s GUITAR ZEUS album. Carmine loved working with current Sons of Apollo/ former Guns N’Roses’ guitarist Ron “Bumblefoot” Thal. Carmine praises Bumblefoot for his mastery of the fretless guitar, and how easy he is to work with, “He is one of the nicest people I know. Talented singer player writer. Love to create good music. Always helpful to others, and he gets the job done quick. And does it great. “

Bumblefoot has mutual respect: “Carmine and Tony (Franklin, bassist) are such a killer team. They take the song from trippy vibes to solid, heavy grooves. Love playing this song!”

The Billboard article is at https://www.billboard.com/articles/columns/rock/8495735/carmine-appice-guitar-zeus-mothers-space.

“Mothers Space” can be viewed here:

In addition to smoke stacks and trash in our water, the video includes lyrics to make sure the message comes through. “We’re counting on you,
Don’t look away,” and “Are we too late?”

GUITAR ZEUS is gathering praise from a variety of music industry scenesters:

“This is a one time thing and with so many heavy hitters on it, rather than highlight choice selections, I'm playing the whole thing “ says KNAC.com DJ Will, who featured the album in its entirety on Sunday, January 27, on his show, “the Vault.”

Songfacts’ Carl Wiser cheers, “Only Carmine Appice could gather Brian May, Slash, Ted Nugent, Richie Sambora, Zakk Wylde, Leslie West, Mick Mars and several other guitar gods (and one goddess: Jennifer Batten) for the same collection… Carmine has the personality, persistence and bona fides to pull this off. “

GUITAR ZEUS is a compilation album featuring a who’s who list of the best and world-renowned guitarists on the planet backed by his core band featuring Tony Franklin (The Firm, Blue Murder) on bass, Kelly Keeling (T.S.O., M.S.G) on vocals / keys / rhythm guitar, and Appice on drums.

Originally released as two separate albums in 1995 & 1997, this newly re-mastered album combines both releases as one complete version on January 18, 2018 for the first time ever across all digital platforms, as well as feature 5 brand new songs with Ron “Bumblefoot” Thal, Pat Travers, John Norum, and top Japanese guitarists RaiZi and Char. Select songs will also be available on a special limited-edition vinyl and CD.

Carmine Appice is an in-demand and popular,legendary drummer, known—especially—for his work in Vanilla Fudge, Cactus, Beck, Bogert & Appice. Rod Stewart, Ozzy Osborne, Ted Nugent, King Kobra, Blue Murder, The Edgar Winter Group. He has written two books, “The Realistic Rock Drum Method” and his 2016 autobiography, “Stick It.” He was the first Rock Drummer and Rock Musician to conduct instructional clinics and symposiums around the world. 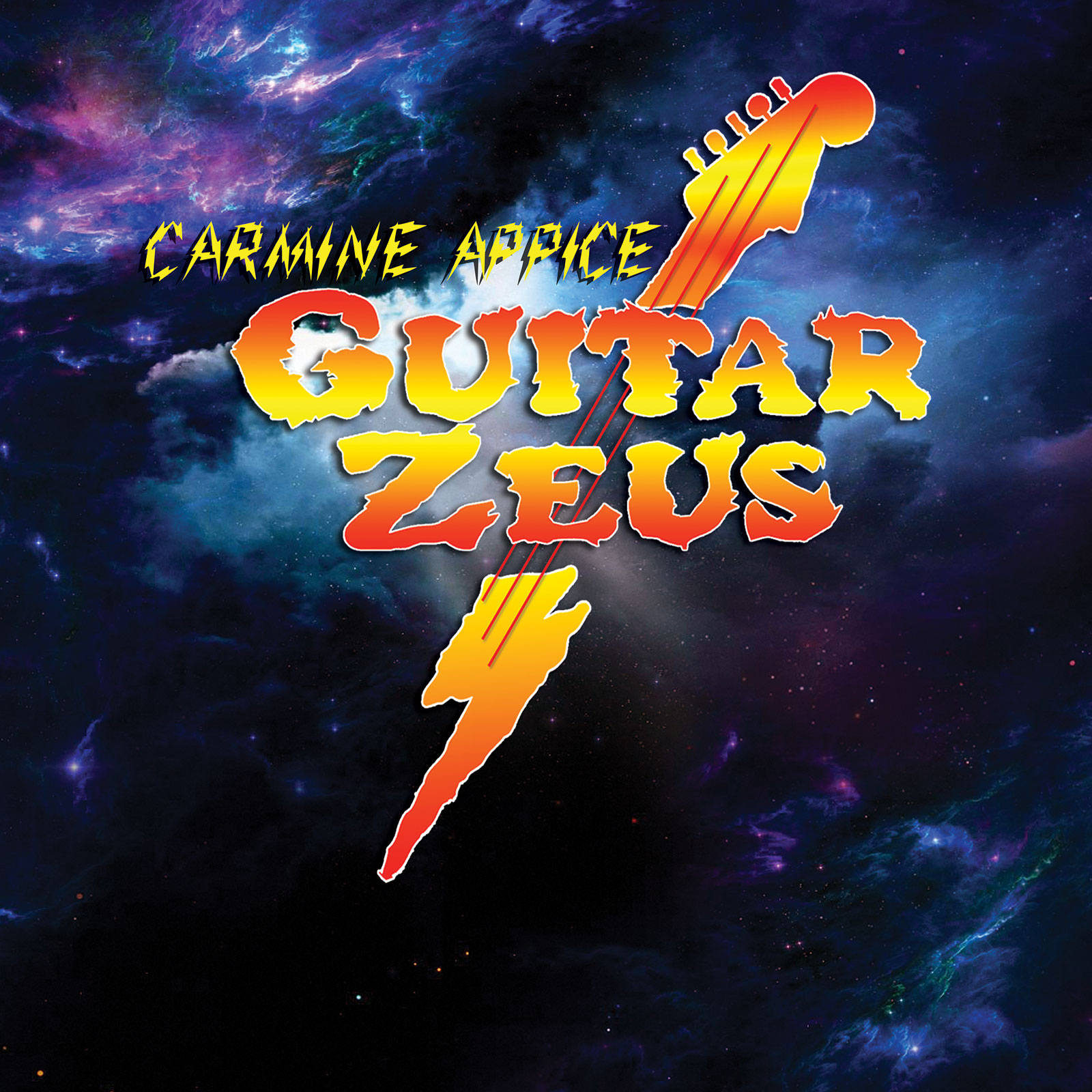 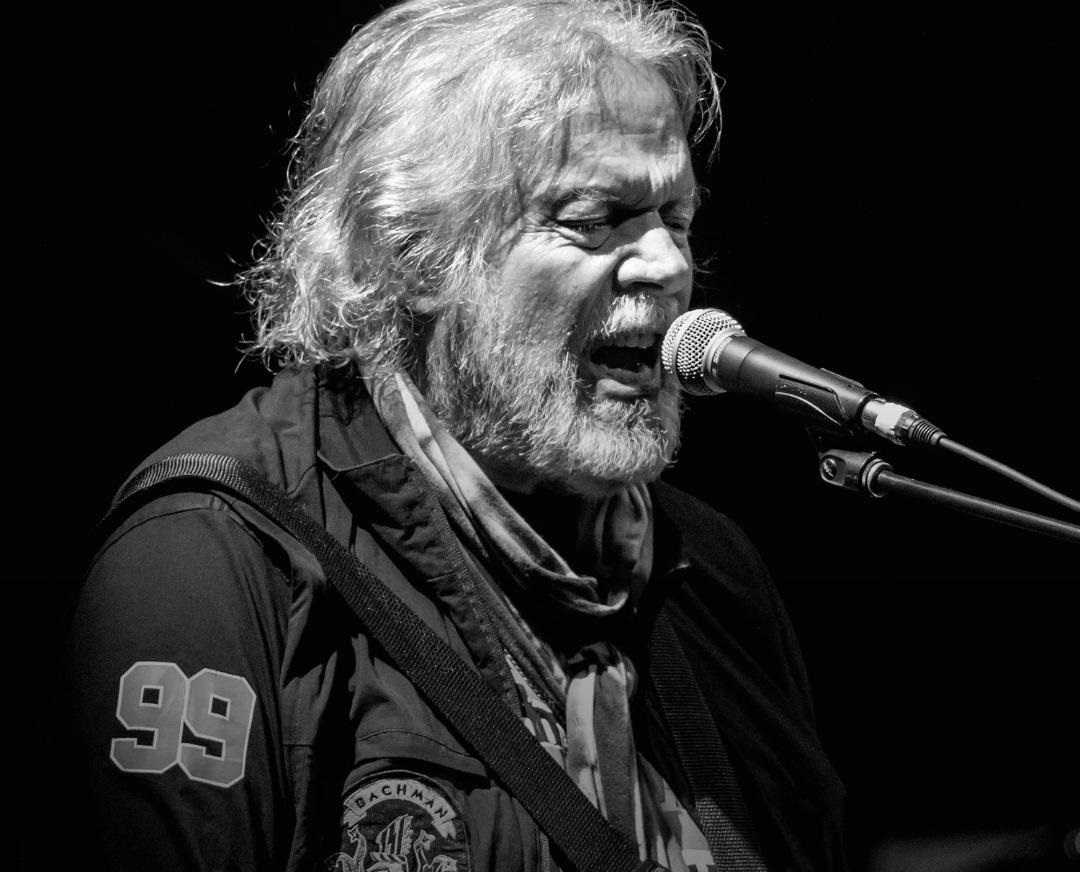