Today sees the launch of the album’s first single, "I Go Deeper."

Tim comments: “This was one of the last tracks written for the album. I co-wrote it last Summer with Italian musician Stefano Panunzi for use in a film. The original is in the more romantic tradition of no-man (and Porcupine Tree at its most lush), but I heard something very different in the piece so set about accentuating the differences between the sections and completely changing the instrumentation. Colin Edwin and Tom Atherton make for a formidable rhythm section on this and the soaring guitar solo by Brian Hulse is also a highlight for me.”

‘Flowers At The Scene’ will be available as CD, LP + CD & as a digital album, as well as a limited edition red colored vinyl version available exclusively through Burning Shed. Pre-order now here.

Tim added of the new album: “'Lost In The Ghost Light felt like a conclusion to a particular way of writing and working. In the wake of that, Flowers At The Scenery much feels like a new beginning. 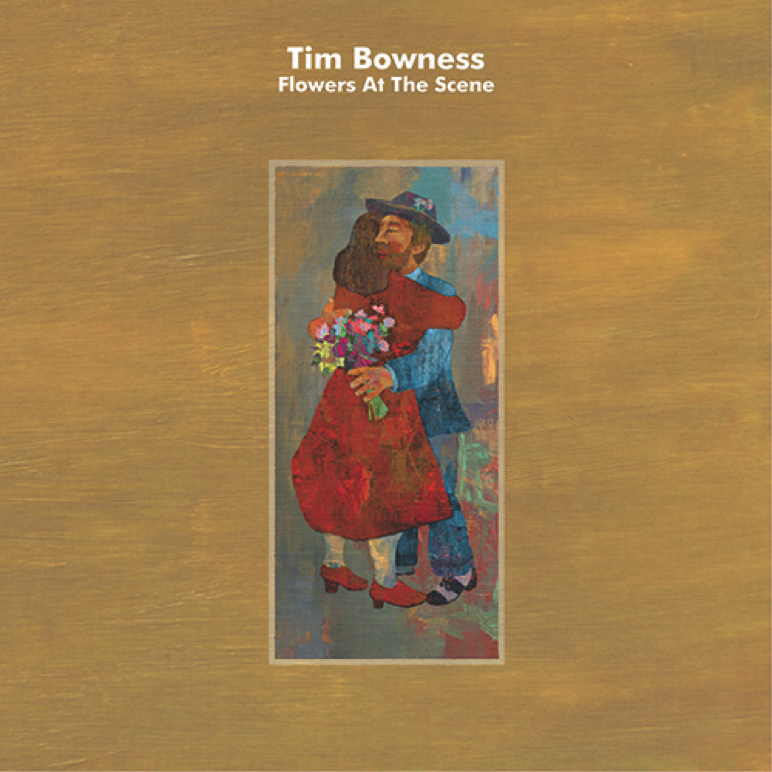 It was an exciting project to put together and it was great working closely with old sparring partners, Brian Hulse and Steven Wilson. Steven was initially brought in to mix the album, but very quickly he was doing far more and developing production ideas alongside Brian and I. Listening to pieces such as Not Married Anymore, Borderline and The War On Me, we both felt that the project had more than a hint of the spirit of no-man and it became obvious that this was a no-man co-production rather than a Bowness/Wilson one.

Elsewhere, the likes of Fates Warning’s Jim Matheos, Colin Edwin, Dylan Howe and Tom Atherton delivered some incredible performances and it was a delight to get Peter Hammill, Kevin Godley, Andy Partridge and David Longdon involved.

Peter and Kevin were two of my favorite singers growing up and I’ve been a long-term fan of XTC, so it was genuinely a thrill to hear their excellent contributions.”

Mixed by Steven Wilson and mastered by Steve Kitch (The Pineapple Thief), the album’s artwork is once again by Jarrod Gosling.

Tim Bowness released his fourth solo album, ‘Lost In The Ghost Light’ last year through InsideOutMusic, garnering the best solo reviews he has ever received and reached #5 in the official UK rock chart. It also picked up Best Cover Artwork at the prestigious annual Progressive Music Awards 2017. 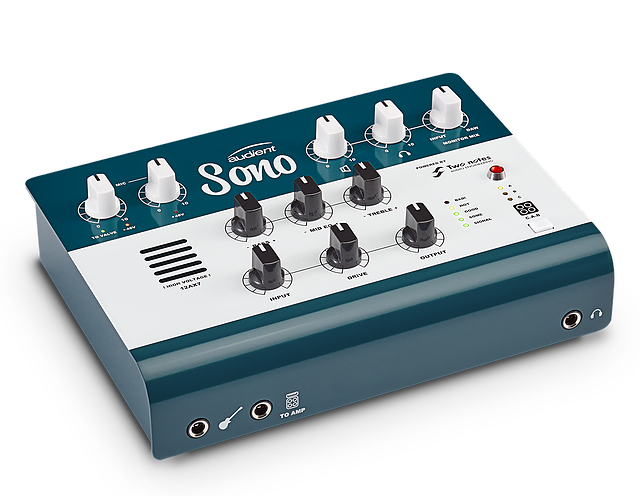 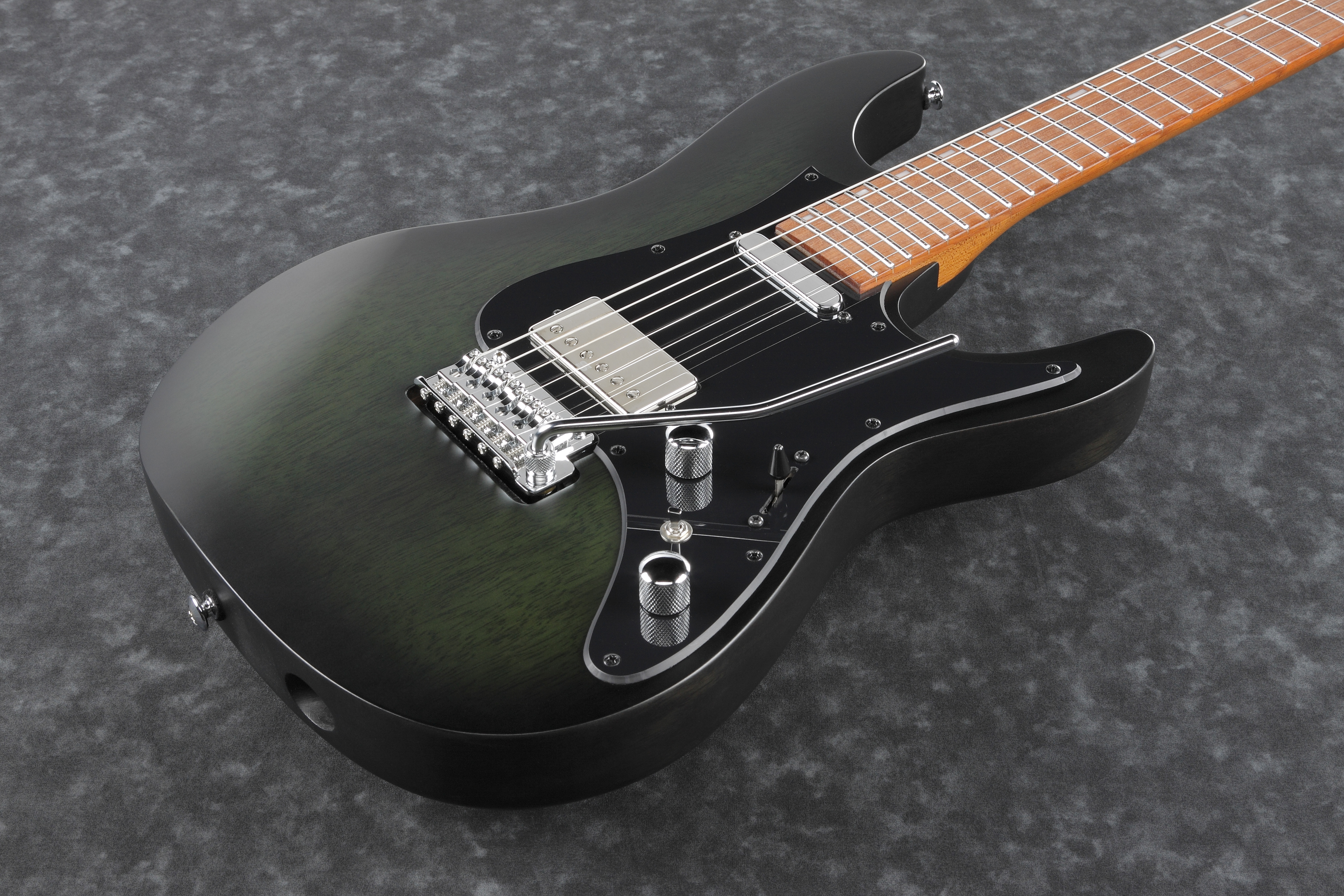