LOS ANGELES, CA—MIND OVER MATTER is the international award-winning documentary chronicling the inspirational story of Brandon Mendenhall and will be released on all major digital platforms January 25th on Sumerian Films. Featured throughout the film are legendary KORN band members James “Munky” Shaffer, Brian “Head” Welch and Jonathan Davis.

Brandon was born with cerebral palsy, a neurological condition that affects movement, coordination and balance. More than one doctor told him he would never play an instrument, but Brandon had other plans. The film documents Brandon's unbelievable journey to rehabilitate his then-paralyzed left hand in order to play guitar, while also overcoming bullies and stereotypes. Along the way he found friendship and mentors with members of the Grammy-award winning band KORN.

Brandon eventually formed his own band THE MENDENHALL EXPERIMENT which opened the main stage at Monster Energy’s Aftershock Festival 2016. They were soon signed with a major record deal and released their debut album on Lucent/Universal. 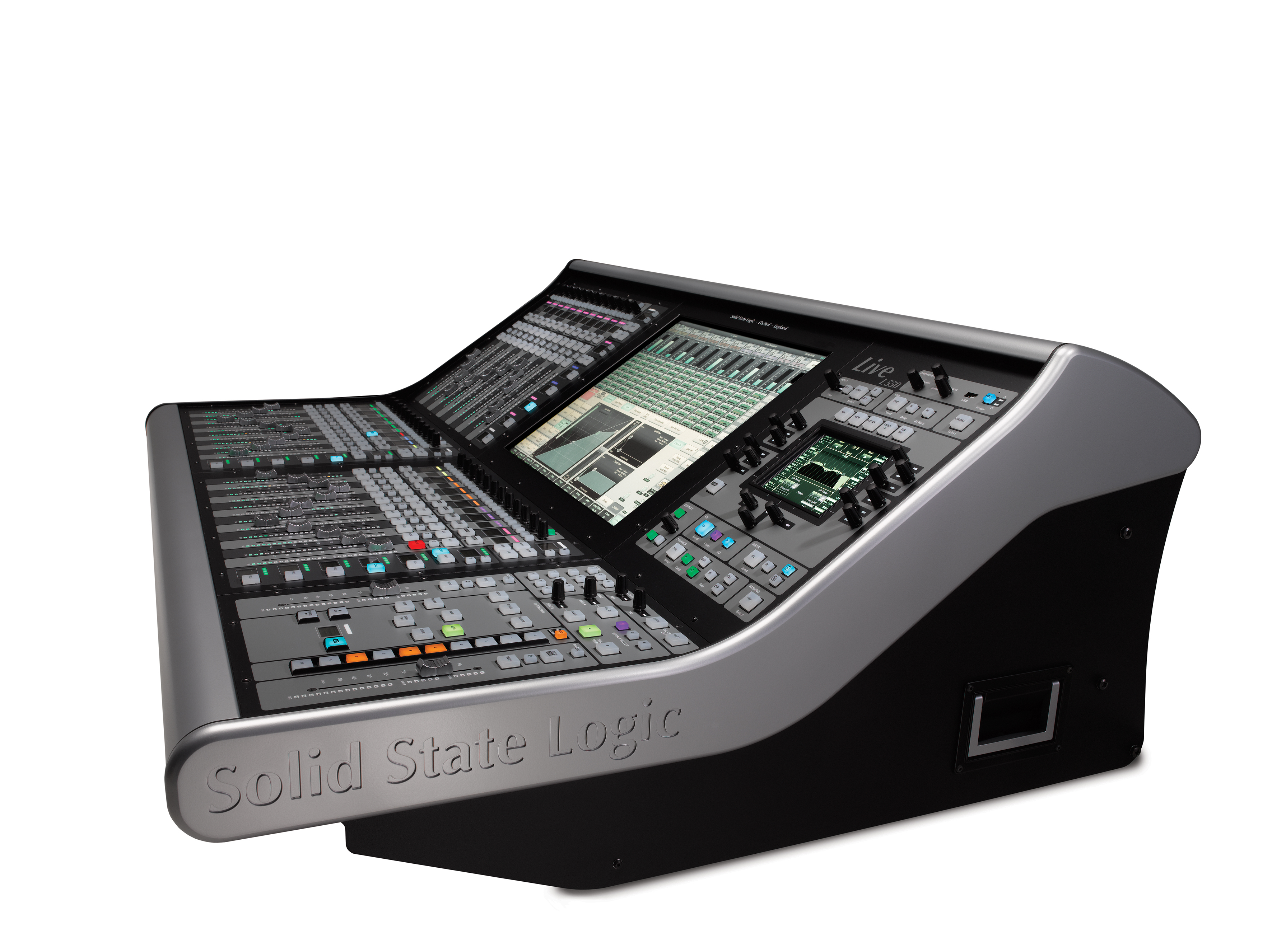 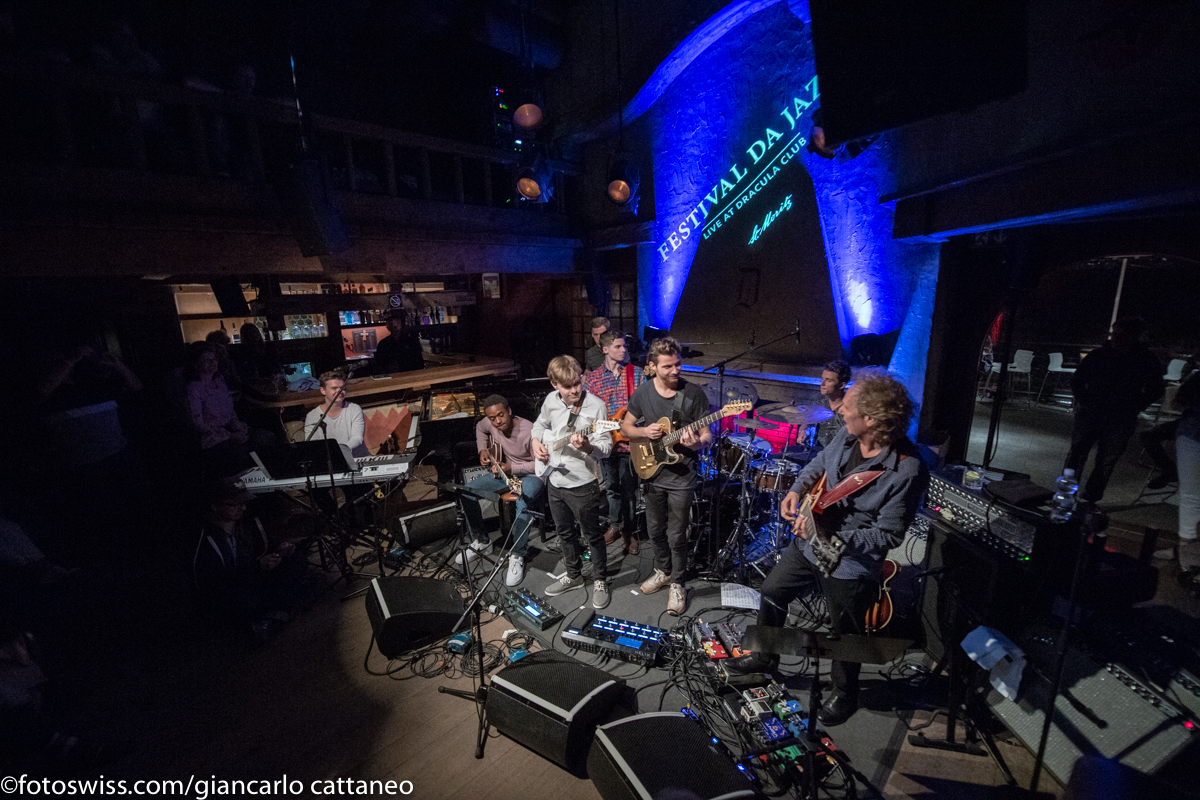