STEVEN WILSON’S 'HOME INVASION: IN CONCERT AT THE ROYAL ALBERT HALL' TO BE RELEASED MARCH 29TH ON CAROLINE INTERNATIONAL

LOS ANGELES, CA (March 12, 2018) – Home Invasion: In Concert at the Royal Albert Hall is the definitive document of Steven Wilson’s globe spanning, 145 date tour in support of 2017’s To The Bone album. To The Bone charted at No. 3 in the UK and went top 10 all over Europe before rapidly becoming the biggest selling record in Wilson’s singular thirty-year recording career. The live recording took place on the second night of Wilson’s three-night run at one of London’s most iconic venues in March 2018. At those shows, brain-twisting 3D visuals met expansive 4D sound, making that most traditional of English venues feel like it was hosting a very different kind of prom – more communion than concert. It wasn’t surprising that the Sun newspaper described the gig as “one of the best shows of the year – and it’s only March.”

Initially released in November 2018 on Blu-ray/DVD and CD, and labelled at the time by Planet Rock as “a beautifully shot document of this musician at the peak of his alchemic powers” Home Invasion now comes as a deluxe vinyl version that takes the live recording from the night and expands it across five heavyweight 12”s and adds six tracks to the original audio (three were previously released as extras on the Blu-ray disc, three are previously unreleased anywhere). The box set also features a 32 page full-color, glossy tour book. 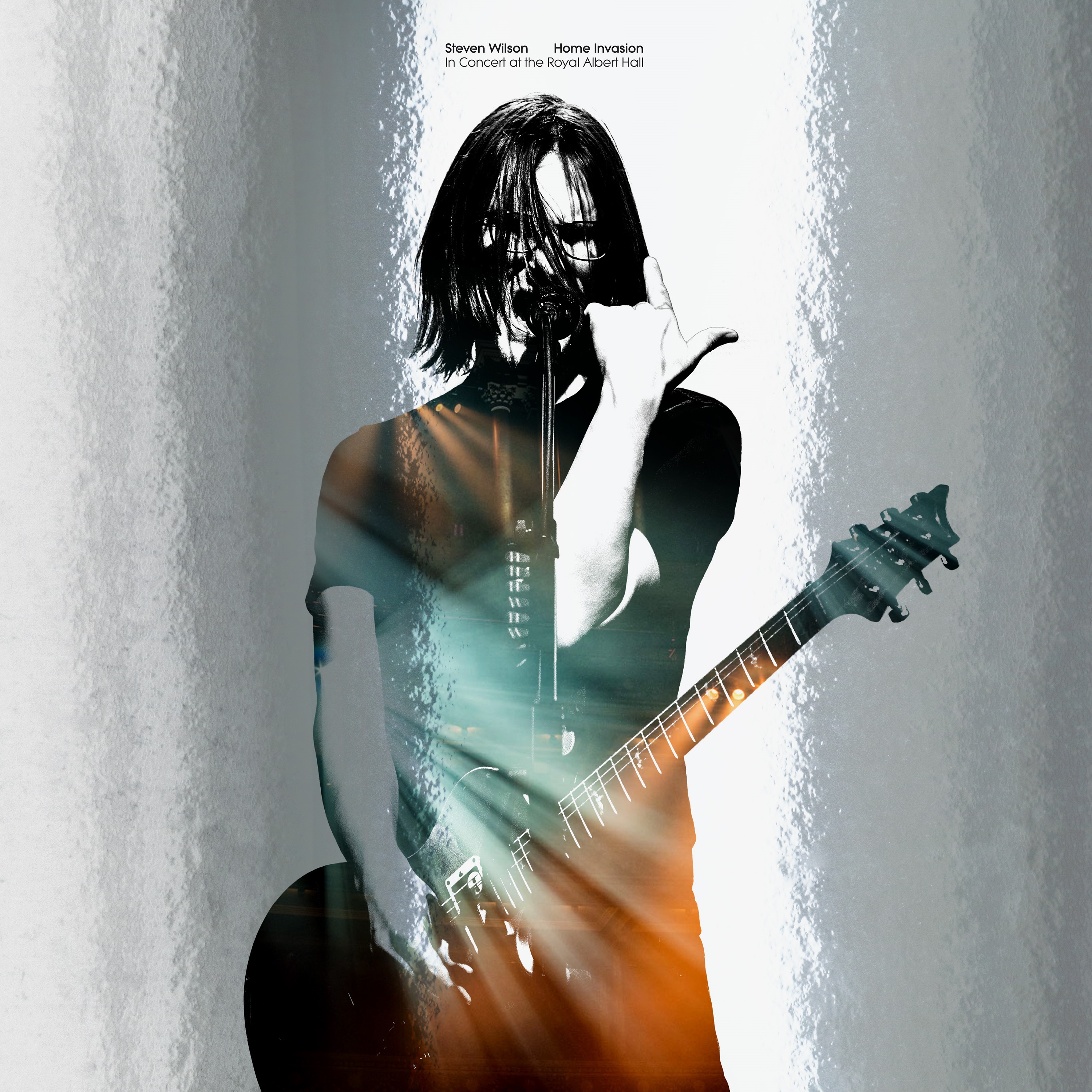 Home Invasion: In Concert at the Royal Albert Hall features:

Side 4:
1. “Arriving Somewhere But Not Here”

Media praise for To The Bone: 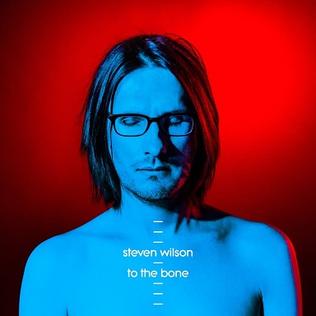 "Repeated listening reveals that Wilson's brand of progressive pop is so multivalently textured and expertly crafted that its aesthetic and sonic palette refuse to be contained under a single rock umbrella. As such, To the Bone stands with Wilson's best work." - All Music Guide

"In post-truth times, joyous music may seem absurd, but Wilson makes it, and the times we live in, feel alright." - Pop Matters

"To the Bone ends up as the most catchy-yet-heavy work he's made under his own name (and perhaps ever, comparable only to his early-noughties albums with Porcupine Tree)." - All About Jazz

"The immaculately clean production, thought-provoking lyrics, and refined aesthetic make it an excellent introduction to the qualities that make Steven Wilson such an important songwriter and producer in modern music, prog or otherwise." - Under The Radar Mag

“Resolutely independent… the most successful British artist you’ve never heard of...” - The Telegraph

“His best and most complete solo album yet…” - Classic Rock, 4* 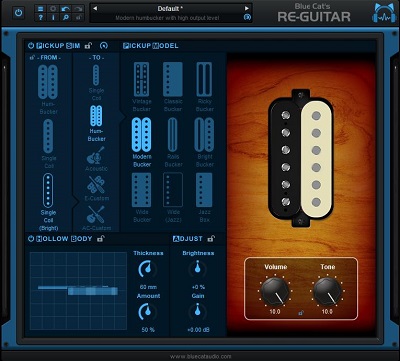 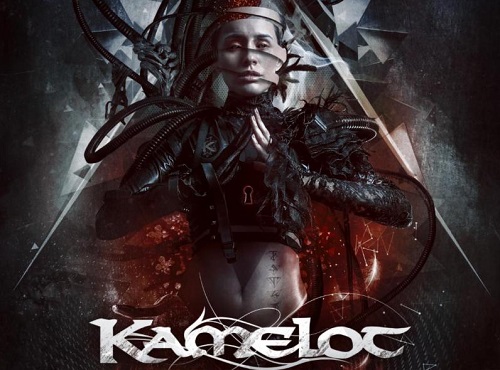