Keyboard wizard Rick Wakeman embarks on his first solo tour of America in 13 years.  Wakeman’s The Grumpy Old Rock Star Tour will combine spellbinding piano music with sidesplitting jokes and revealing insights into his 50-plus-year career. Expect an evening of superb musicianship, featuring music from YES, Rick’s own solo epics and early Bowie hits, plus fantastic arrangements of Beatles’ tunes, and much, much more, interspersed with knockabout (and sometimes bawdy!) typically British humor.

The 25 city tour will kick-off Saturday, September 21st in Annapolis, MD at the Maryland Hall For The Creative Arts and continue through November.  Tickets will be going on sale starting next week in select markets. Check Rick Wakeman’s web site www.RWCC.com or the theatre’s sites for specific on-sale information. 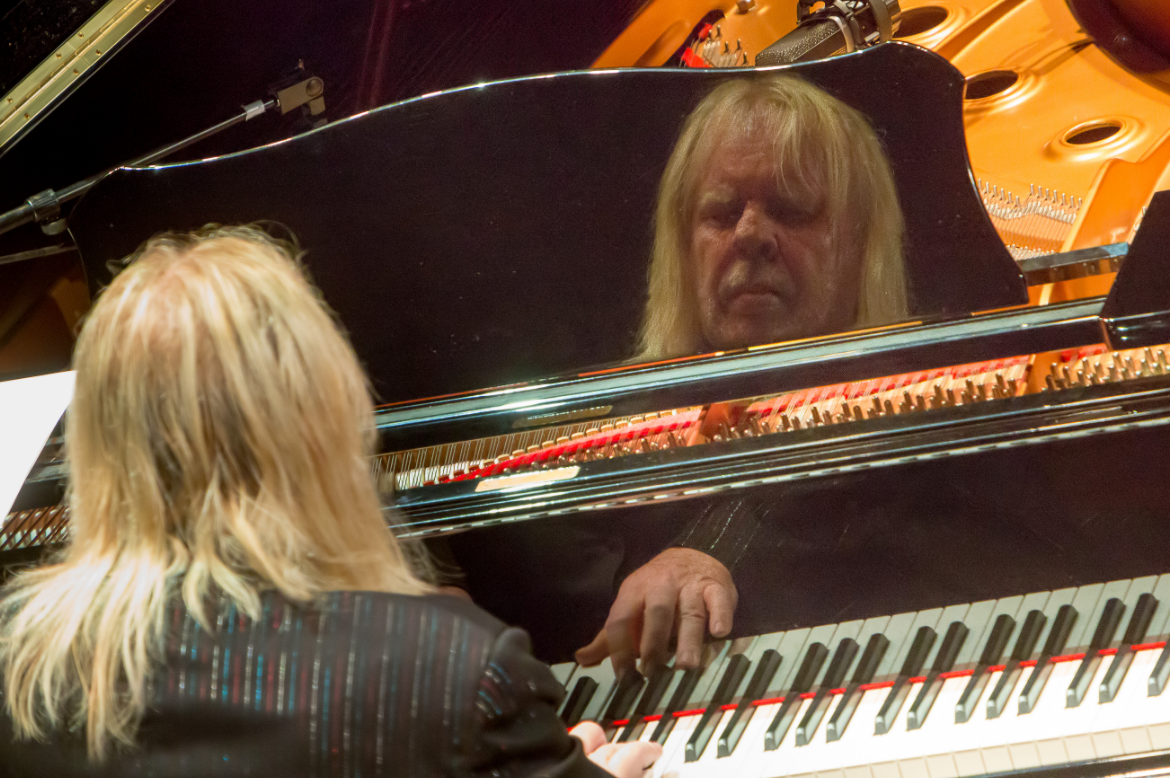 Professional musician, keyboard player, songwriter, broadcaster and raconteur, Wakeman’s career started as a much-in-demand session player, who performed on recordings by David Bowie, Elton John, Lou Reed, Al Stewart and hundreds more artists. His big break came in 1971 when he joined YES, who went on to become the most successful prog rock band in the world, but Wakeman has also always gone his own way outside the framework of that group.

In the Seventies, he achieved chart-topping success with solo albums such as Journey To The Centre Of The Earth, The Six Wives of Henry VIII and The Myths and Legends of King Arthur and the Knights of the Round Table, which cumulatively sold over 10,000,000 copies in North America alone.

He has written several film scores, amongst them two for director Ken Russell (Lisztomania and Crimes of Passion) and two ‘Harry Palmer’ movies starring Michael Caine (Bullet To Beijing and Midnight in St Petersburg), and in the UK, has built up an impressive reputation as a witty guest and host on shows like Grumpy Old Men, Countdown, Watchdog and the comedy cabaret show Live at Jongleurs. His wickedly irreverent acceptance speech when YES was inducted in the Rock and Roll Hall of Fame in 2017 nearly brought the house down!

That same year, he made British chart history when his Piano Portraits record became the first solo piano instrumental album to enter the UK’s Top 10 on release – a feat he then repeated with last year’s Piano Odyssey. Both records feature tunes that have a special connection with Rick’s personal musical journey and his subsequent tours, in which he performs a selection of tracks accompanied by hilarious memories and anecdotes have been instant sell-outs in the UK. 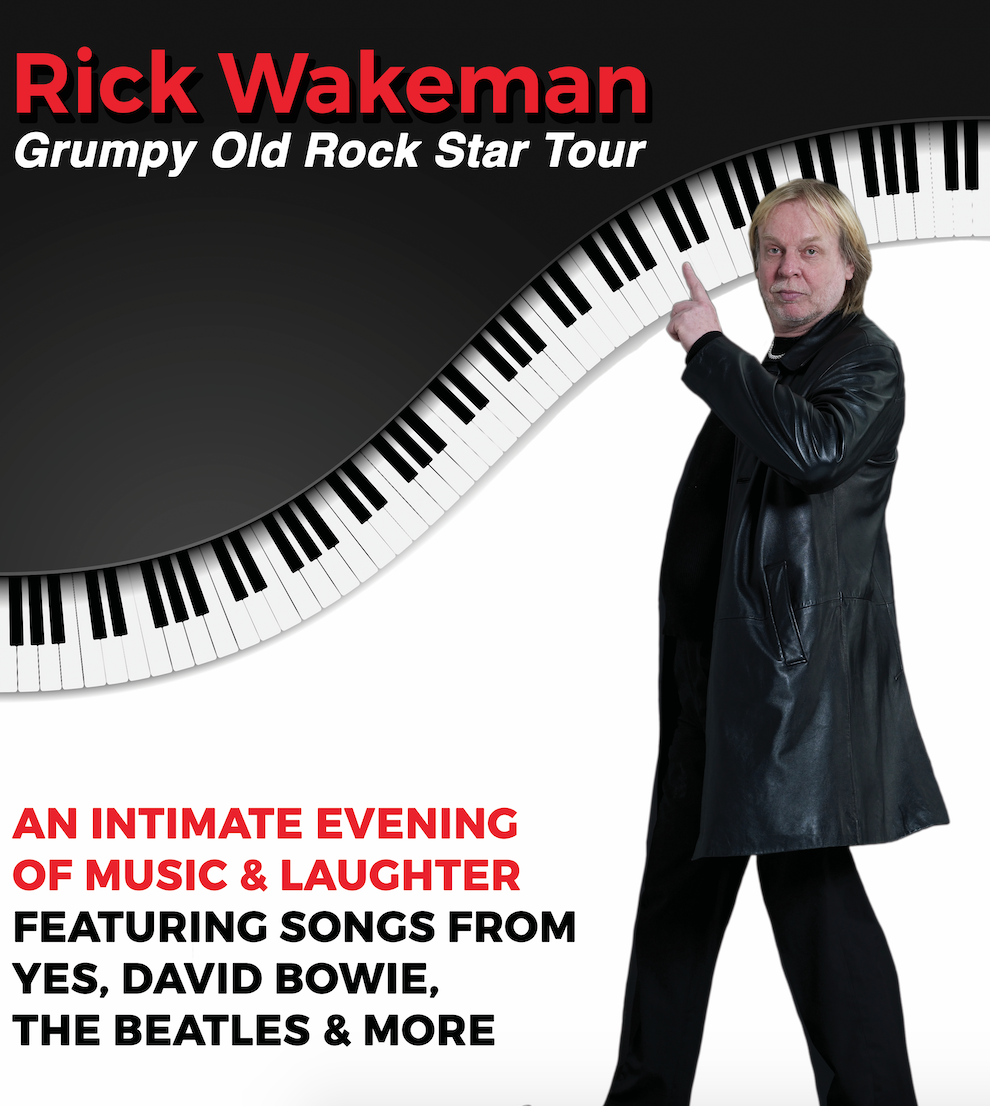 Plus more dates to be added!

“A hugely enjoyable night for fans and newcomers to Rick Wakeman. Genuine laughs and exquisite musicianship – what more can you ask for?” – Lancashire Telegraph

“The audience… were thoroughly entertained with masterful piano playing and wonderous stories.” – Global Entertainment and Media

“No other artist could entertain a theatre full of people, playing alone, and keep them riveted for the entirety of his set. Rick is one of the warmest, wittiest, most talented musicians around.” – Wolverhampton Express & Star

“Prog lover or not, if you get the opportunity to see Rick Wakeman, go for it; he’s a national treasure, and he’ll make you laugh too.” – Bucks Herald

And from YES’ 2017 induction into the Rock and Roll Hall of Fame:

“Rick Wakeman’s ornate, detailed keyboard work… was just the icing on the cake… Wakeman had already brought the house down with an acceptance speech that contained a hilarious stream of dirty jokes.” – Rolling Stone 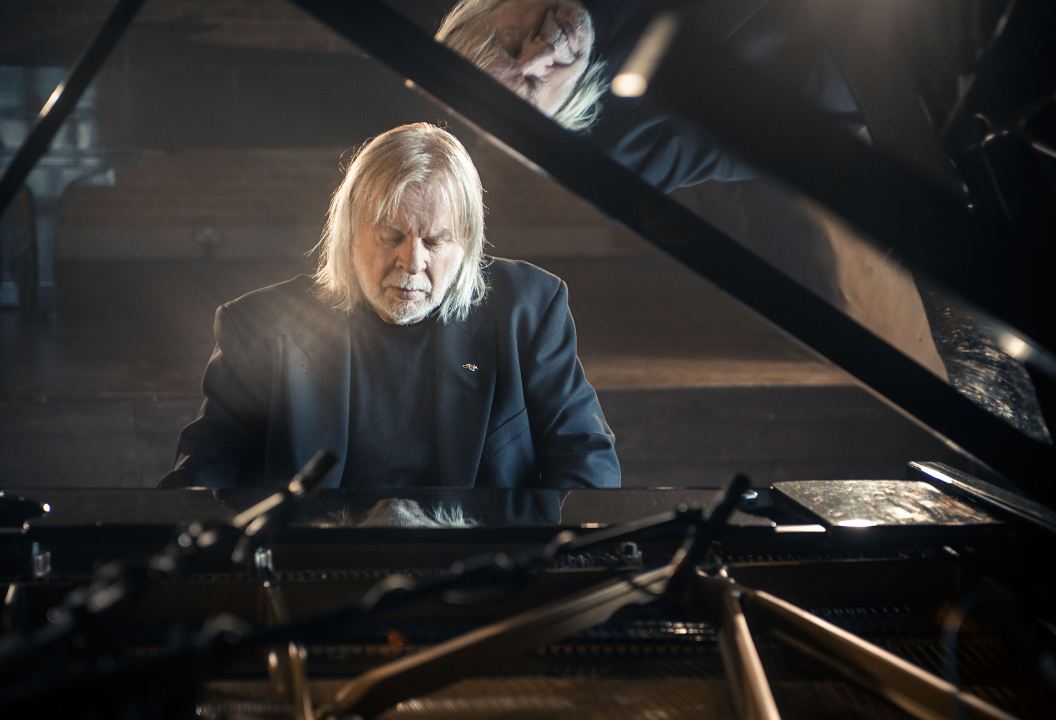 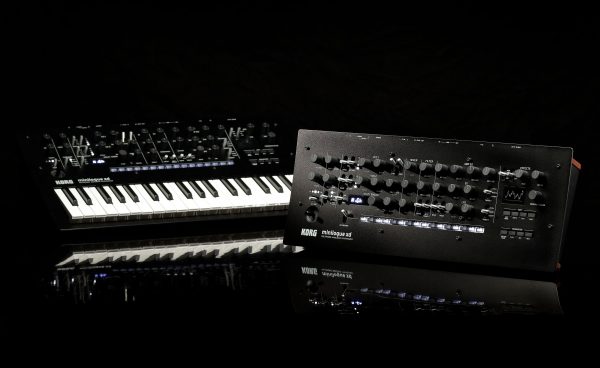 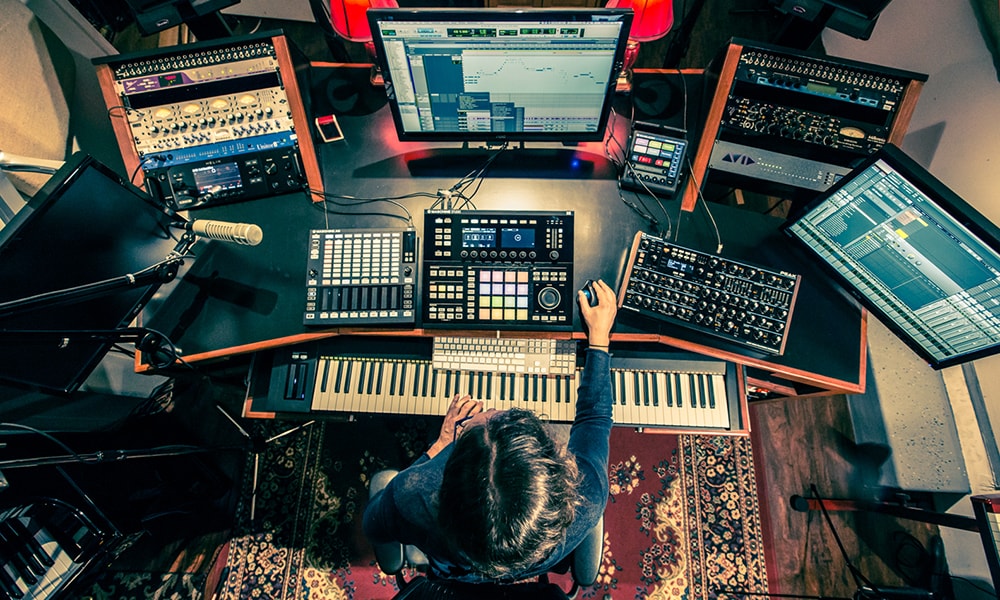