Diamondhead is a Multistage Distortion + Boost pedal that captures the tone and feel of a hot-rodded tube amp being pushed by a drive or boost pedal—the guitar sound that defined classic 70s and 80s Metal and Hard Rock.

It all starts with the drive—from breathy and raw medium gain sounds to screaming high-gain harmonics, Diamondhead is deep and three-dimensional, with clarity and touch response.

The SAT Switch (based on our 805 Overdrive) adds a 24dB pre-gain boost that tightens up the low end for more aggressive and defined attack. Subtly rolling off lows and highs, it allows the mid-range to cut through, creating chewy, harmonic saturation. 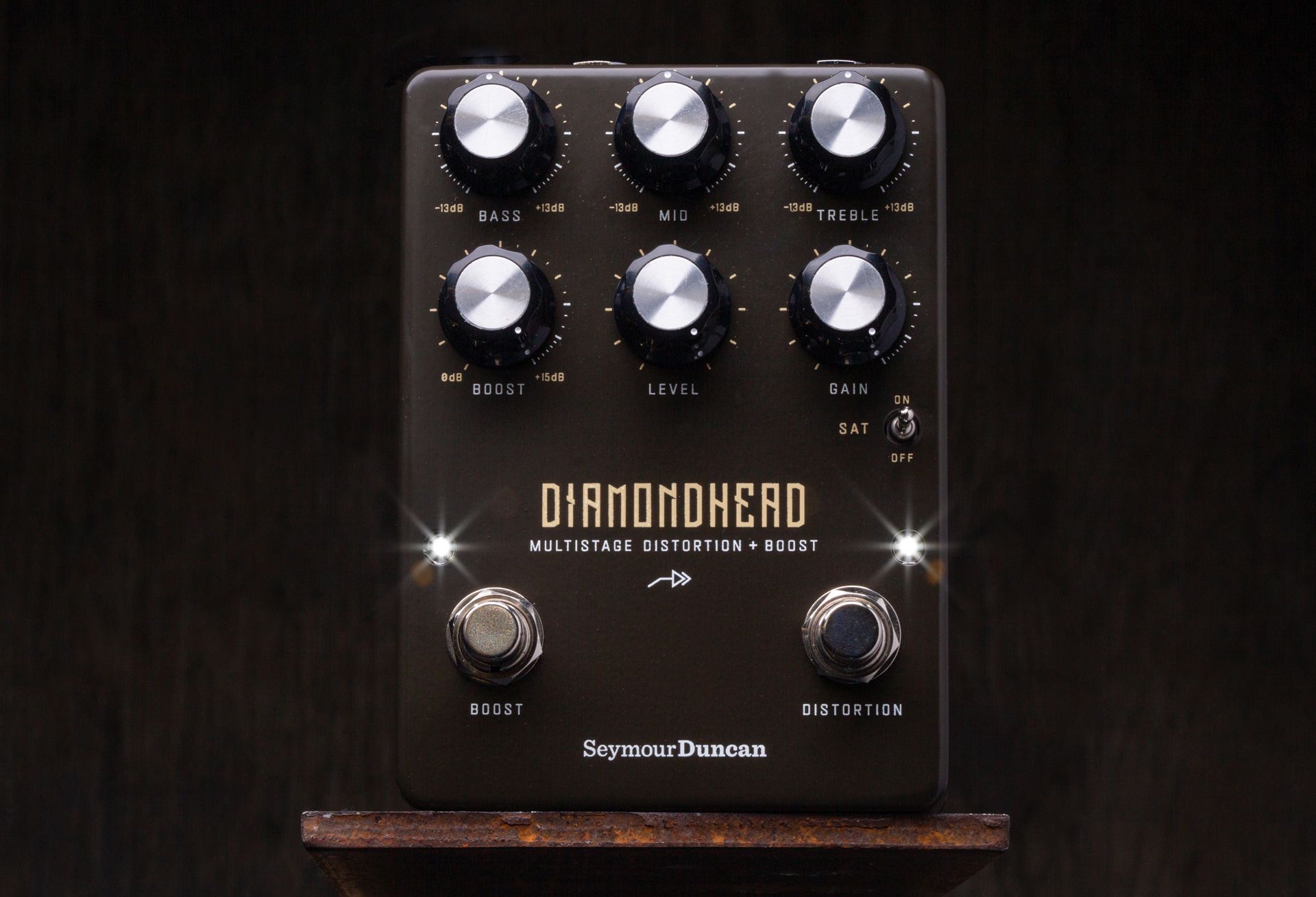 Independent from the Drive section, the Boost (activated with the left footswitch) offers 0 to 15 dB of available gain and can be used as a lead boost or to push an amp on the edge into overdrive. Try using it with a slightly dirty amp as the first gain stage and adding the Drive section for your highest gain sounds.

Diamondhead also shines as a pre-amp. By running it into the effects return of your tube amp or in front of our PowerStage power amps, you’ll be rewarded with a hot-rodded high gain amp tone with body, bite, and character.

If you’ve gone through a pile of overdrives, distortions, and boost pedals searching for that quintessential 80s metal or hard rock tone and haven’t been satisfied, then make Diamondhead the heart of your rig. It’s versatile enough to handle any covers set and precise enough to surgically dial in your own tone while capturing the rock n roll spirit of a high gain head pushed to the edge.

Instead of laying down thousands of dollars to modify a classic amp, dig into the Diamondhead’s distortion, pack on the boost, or stack them both for an all-out attack.  This two-in-one pedal slides into stores on November 12th, at a street price of $229.

Seymour Duncan celebrates a rich history as the world’s leading pickup and pedal manufacturer. Since 1976, Seymour Duncan has helped the world’s artists develop their own unique, signature sounds. This is accomplished through a dedicated team of craftsman at their Santa Barbara, California office. For more information, please visit seymourduncan.com. 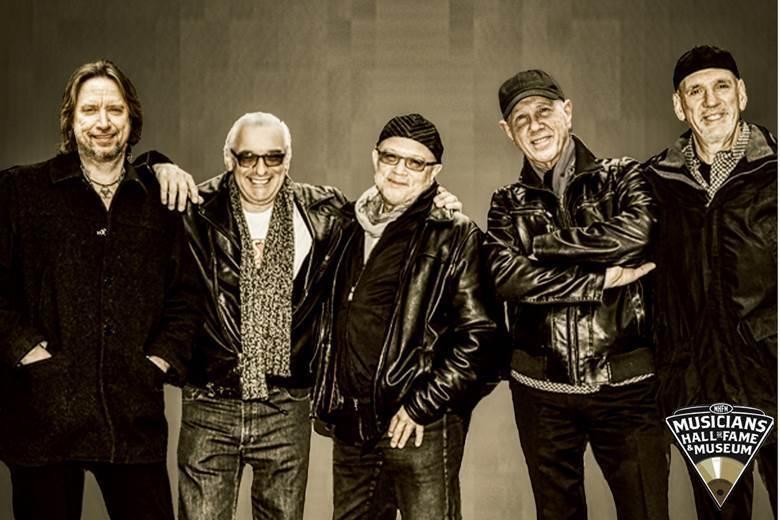 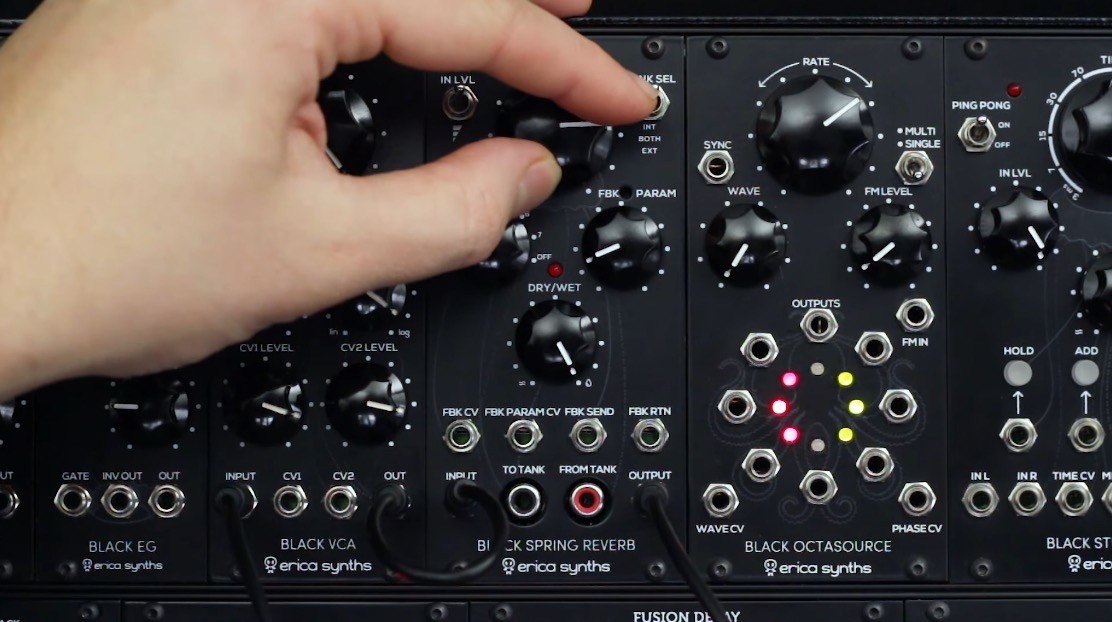