Three years of research
Modartt, the producers of the award-winning physically modelled software instrument Pianoteq, has spent the last three years developing a virtual organ instrument based on the most advanced physical model reproducing the "heart" of the complex flue and reed pipes physics: the nonlinear interaction between the vibration of the air in the pipe and the "exciter" (air jet striking the labium for flue pipes, beating reed for reed pipes). The aim was to produce a more vivid and effective music instrument than the current state-of-the-art. 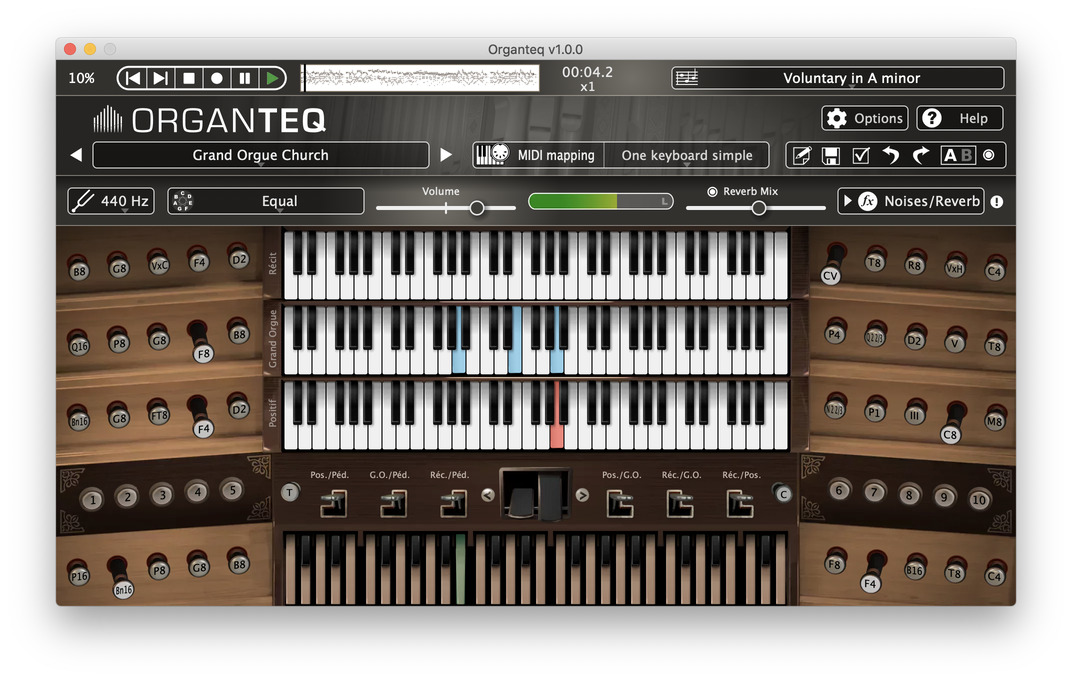 Physically modelled
Organteq does not rely on samples: the sound is created in real time from scratch using a refined physical model. Even the action noises from keys, stops and couplers are there. The pipe attack transients "chiff" are accurately reproduced with their typical variability, bringing more realism in attack, sustain and release. The spatial configuration of church organs is reproduced as well: pipes are located in space according to their associated keyboard. All this makes the instrument livelier than sample based variants.

• Organteq offers over a thousand pipes, inspired from Cavaillé-Coll's organs, assigned to three manual keyboards with a five octaves range, and one pedal keyboard with thirtytwo notes. Tuning and volume can be adjusted note per note.

• An organ is a complex instrument by itself. Special efforts were made to provide an interface easy to use by non-organist musicians.

• The reverb module offers parameters to vary the ambience, from a pure anechoic dry sound to a giant space wet sound.

• Contrarily to sample based libraries using gigabytes of storage, Organteq file size is only 15 megabytes. 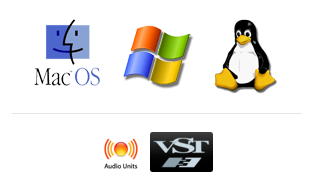 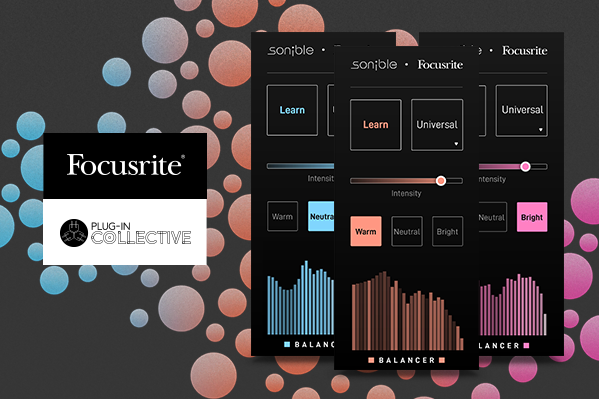 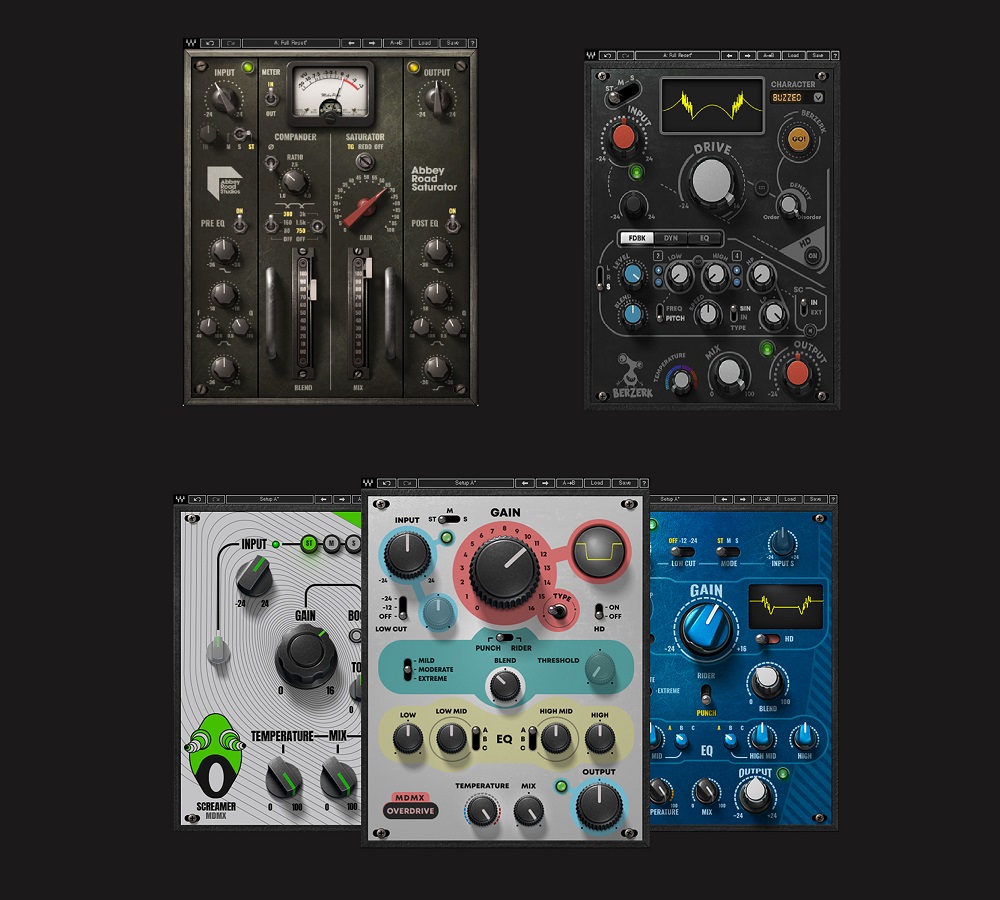