Home›News Releases›Keyboard NR›KORG Announces the SV-2 and SV-2 SP; The Evolution of a Modern Classic The new definition of a stage vintage piano, with more

KORG Announces the SV-2 and SV-2 SP; The Evolution of a Modern Classic The new definition of a stage vintage piano, with more

Melville, NY – January 8, 2020 – With its unique, rounded form, and packed with the ultimate gig-ready sounds and an intuitive panel design, the SV-1 immediately became an unshakable bestseller. Now, after a decade since its first appearance, a new line of SV is ready to take center stage.

Korg’s SV-2 Stage Vintage Pianos feature more of what has made SV a mainstay of stages and studios ten years running; over ten times the sample ROM, more piano, keyboard, synth, and acoustic sounds, more polyphony, and more sounds at once - thanks to simultaneous layer and panel-assignable split. The SV-2 SP in a Vintage Ivory goes on to offer a custom-designed, integrated K-ARRAY stereo speaker system for connection-free sound anywhere. Both models are available in 88 and 73 Keys with Korg’s premium RH3 graded hammer action.

While keeping basic concepts, such as the acclaimed tonal character and straightforward, knob-based sound creation and selection, Korg responded to user feedback and to the changing needs of the live musician by featuring enhanced piano and electric piano sounds, with the addition of a plethora of other vintage keyboard sounds that make the new SV-2 a toolbox full of attic keyboard instruments. At the touch of a button, user can access the most outstanding grand piano sounds from around the world – including exemplary pianos from the leading German, Italian, Austrian, and Japanese instrument makers.

“These SV-2 models feature more of everything that makes the original SV so popular. More Sounds. More Memory. More Polyphony. More Presets. More Control. It is quite literally everything one could want in a performance stage piano … and more,” exclaimed James Sajeva, Director of Music Technology Brands at Korg USA. “The combination of its classic vibe, beefed-up sound set, and new capabilities are sure to make the SV the go-to stage piano for years to come.” 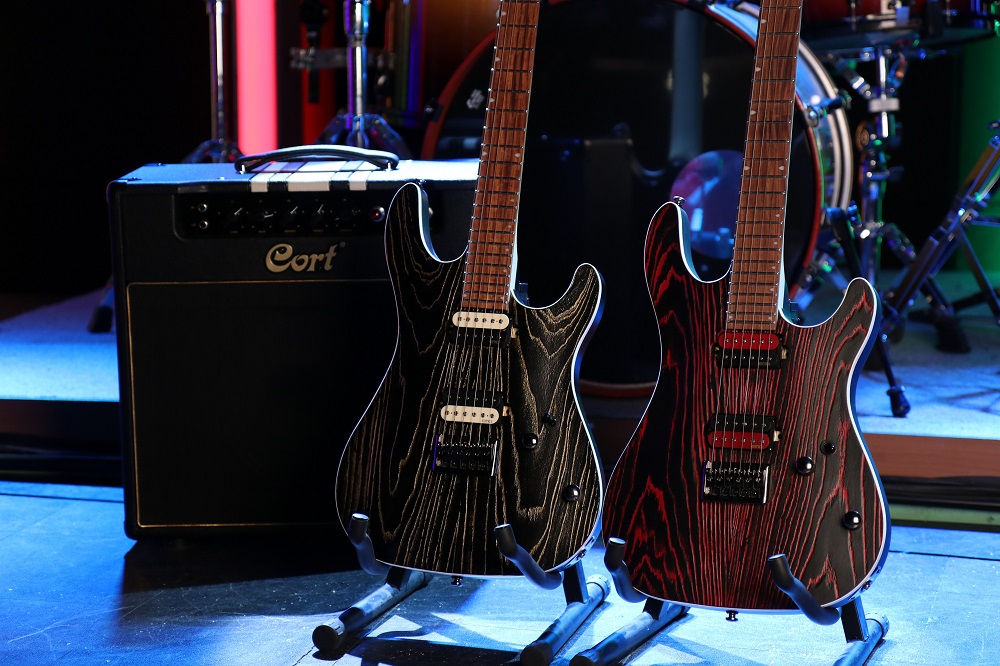 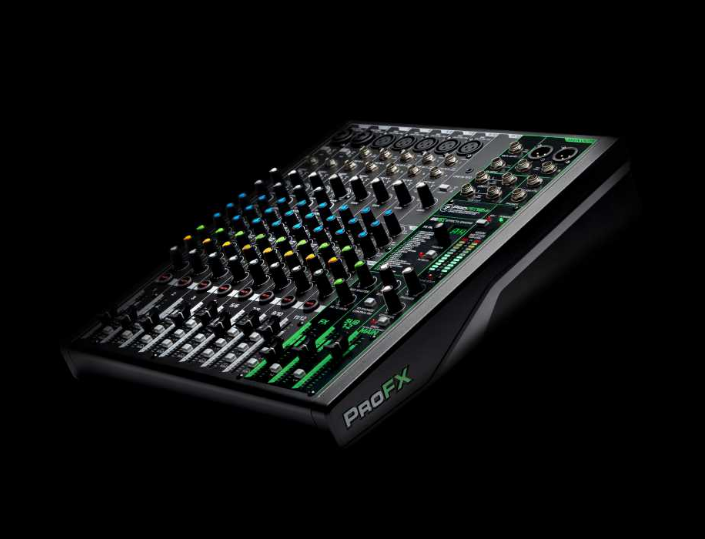