Anaheim, CA, January 22, 2020 ––The eighth annual She Rocks Awards rocked the House of Blues Anaheim on January 17, 2020. Hosted by the Women’s International Music Network (the WiMN), the gala celebration featured a star-studded array of honorees that included Gloria Gaynor, Lzzy Hale, Linda Perry, Suzi Quatro, Beatie Wolfe and many other women from all corners of the music and audio industry.

The evening included inspiring live sets by the honorees, including Linda Perry, who gave an intimate, piano-based performance of “Not My Plan.” She then delivered a hauntingly beautiful acoustic guitar version of the hit she had written for Christina Aguilera, “Beautiful.”

Suzi Quatro rocked the house with her rendition of “Johnny B. Goode,” and Lzzy Hale of the heavy rock band Halestorm, kept the show’s energy in high gear, performing her band’s songs “I Get Off” and “I Miss the Misery.”

The grand finale came from the legendary Gloria Gaynor, who gave a rousing performance that included her GRAMMY-nominated track, “Talkin’ ‘Bout Jesus,” from her new gospel album TESTIMONY, followed by her timeless anthem “I Will Survive,” which brought the capacity crowd to its feet.

Other performances during the evening included original songs from Beatie Wolfe with a touching tribute to hit songwriter Allee Willis who passed away on December 24. Co-host Mindi Abair performed a brand new unreleased song, "Where There's A Woman There's a Way," and the surprise award recipient Jenna Paone delivered an infectious performance of "Queens" from her upcoming release, Girl, the album.

Honoree Tal Wilkenfeld, who performed selections from her recent album, Love Remains, summed up the sentiment of the evening and of the She Rocks Awards during her speech, commenting, “When I’m on stage I’ve never thought to myself, 'I’m really feeling the groove here…for a chick.' Right now, we may be in a 'male dominated industry' because we’re outnumbered, but I’m pleased to see so many women choosing not to put up with being 'male dominated' in their personal or professional lives.” She continued, “Thank you to She Rocks, you’re a fantastic and necessary organization. I hope you will continue to inspire women, men, and the media at large, until the question asked is no longer, ‘What’s it like being a chick in this business,’ but, rather, ‘What’s it like being YOU in this business?’”

Co-hosting the event were Yahoo Entertainment music editor Lyndsey Parker and saxophonist-vocalist Mindi Abair, with an opening performance by Marshall Records’ artists, D_Drive, who came from Japan to join the evening.

WiMN founder, Laura B. Whitmore enthused, “This year’s event was over the top, and I couldn’t be more proud. From legendary honorees and heartfelt speeches to electrifying performances that had the audience on their feet, this was a night to remember.” 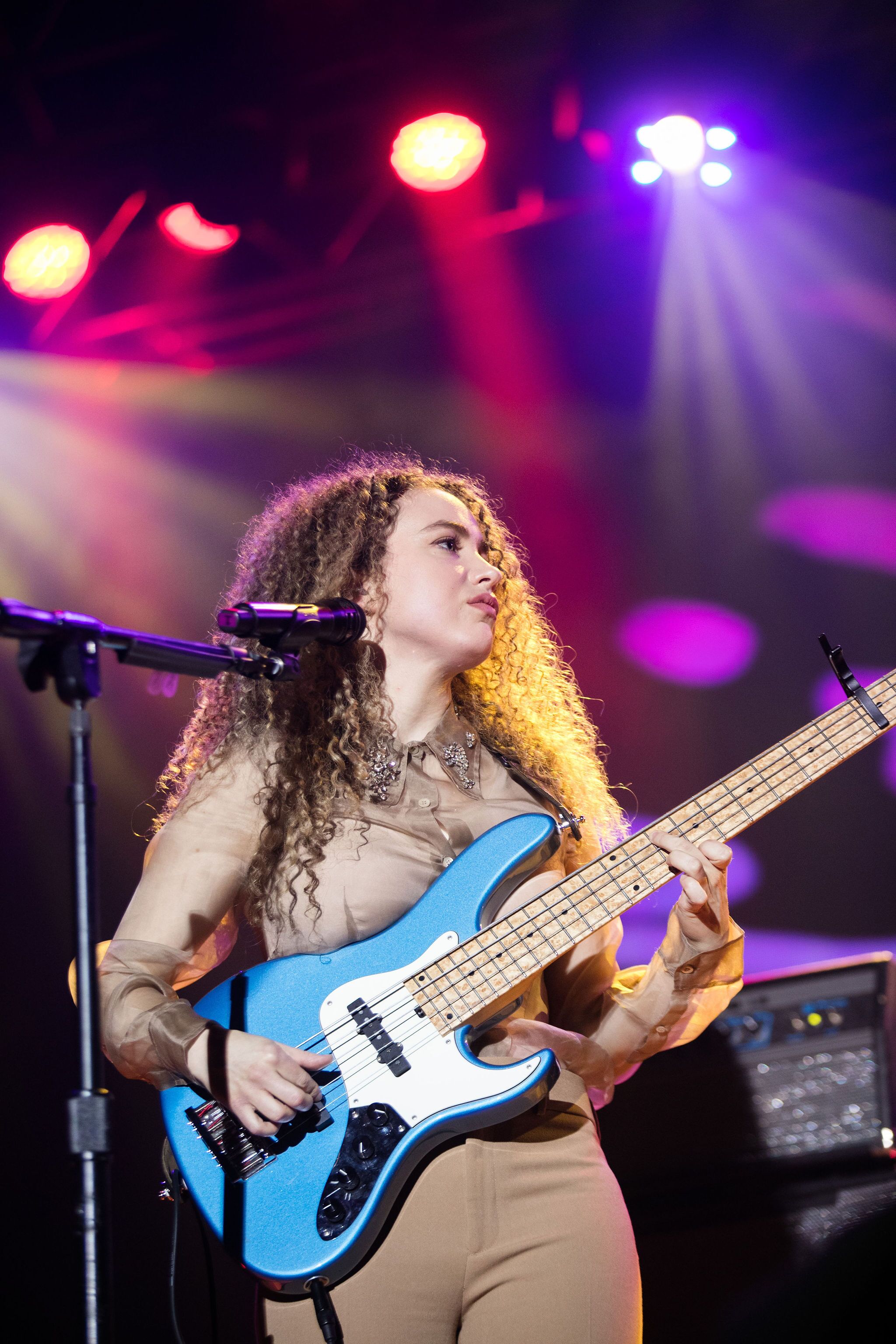 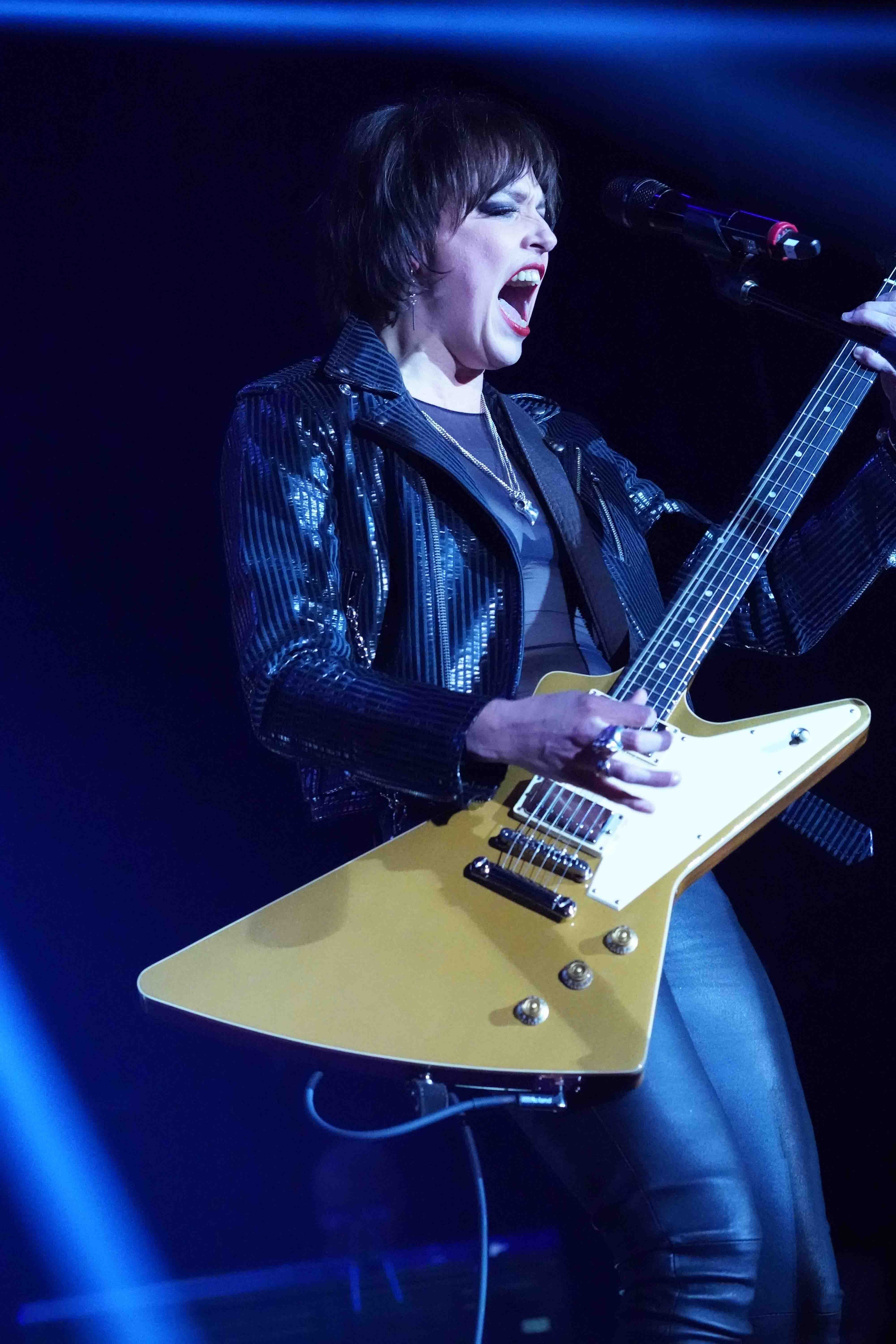 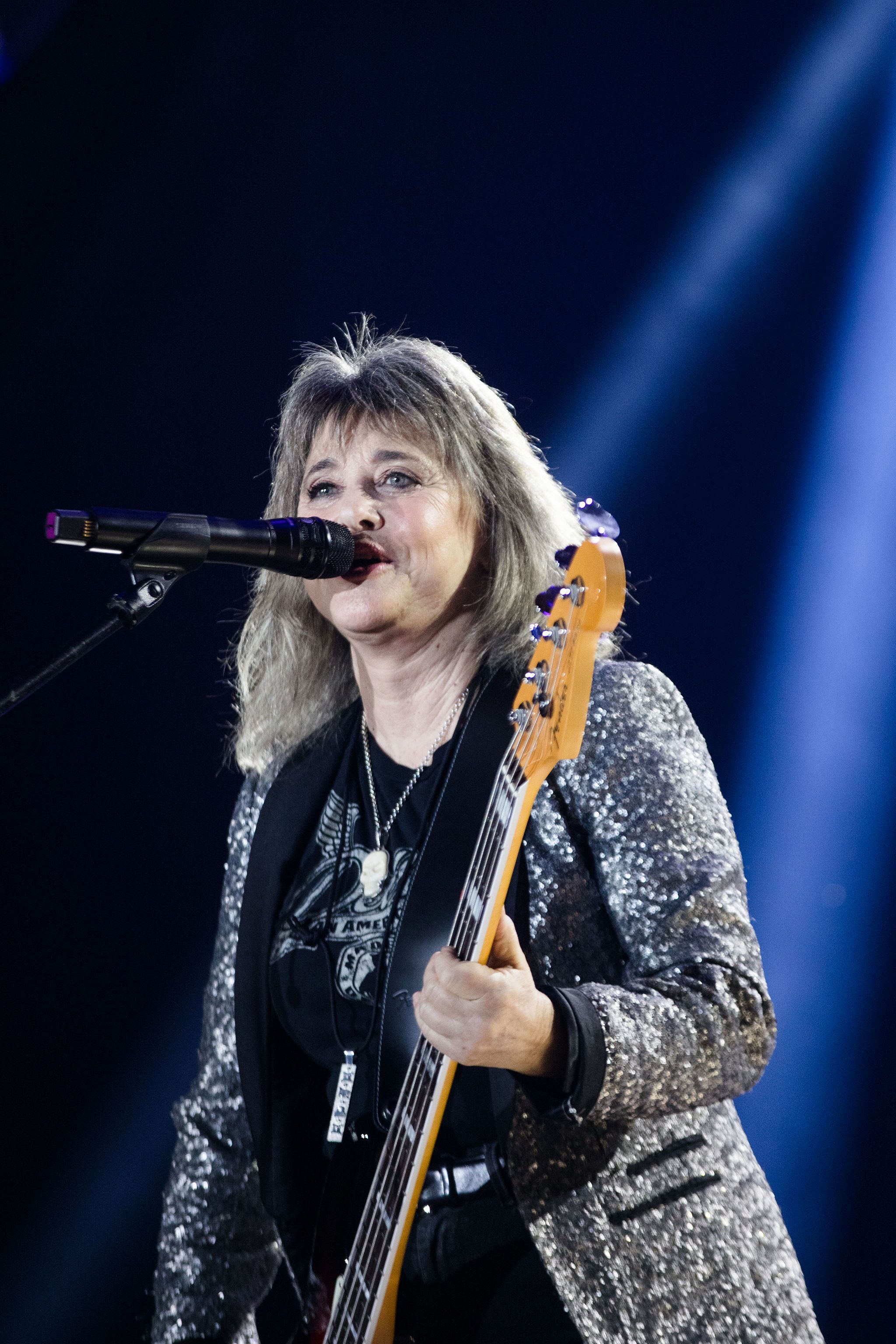 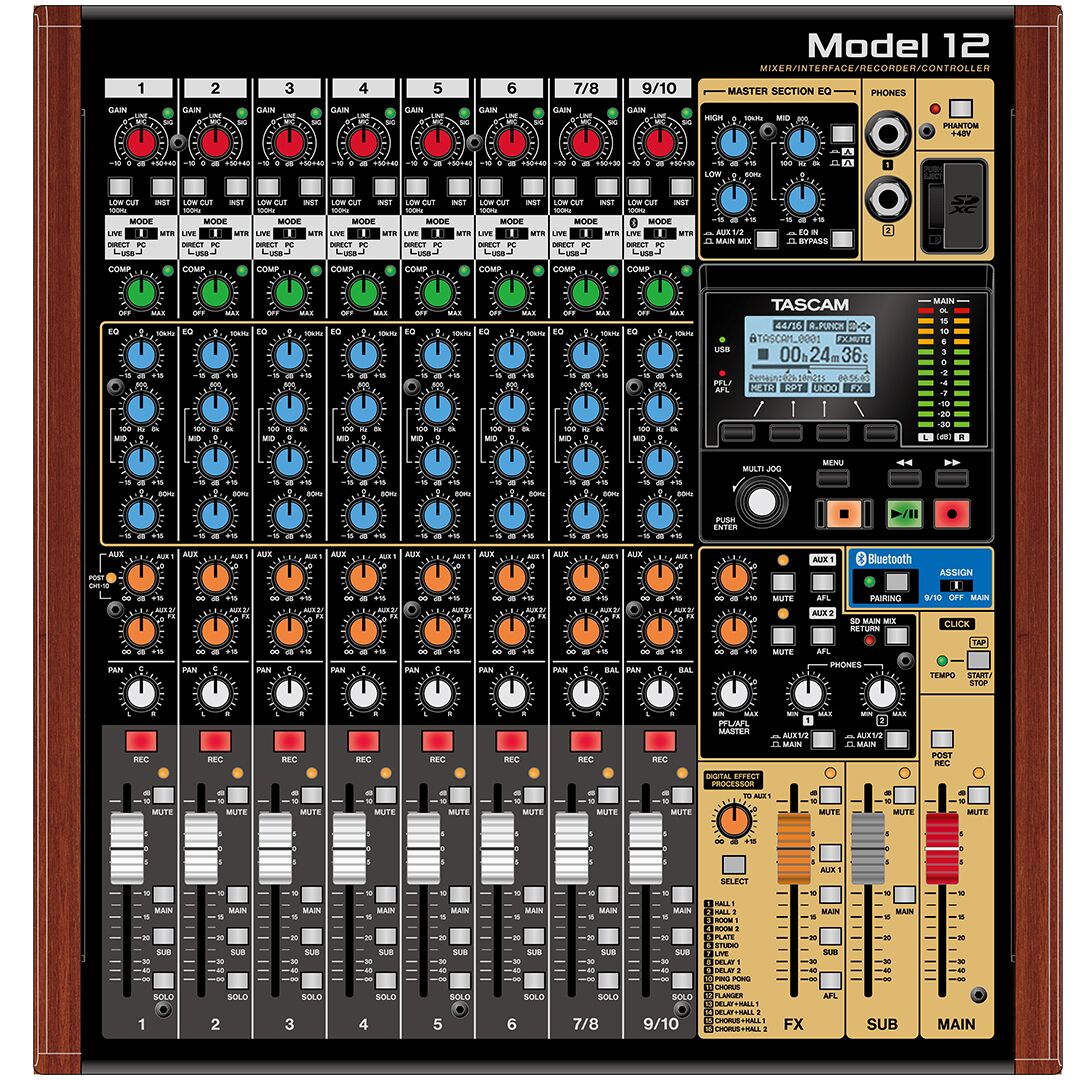