Paris, France 2020/02/04: Blue Cat Audio has released yet another update for Blue Cat's Axiom, their multi effect processor for guitar and bass, and a new plug-in called "Hot Tuna".

Announced earlier this year at NAMM, Hot Tuna is an affordable yet powerful high precision tuner (full features list below). It is available as an independent plug-in or as a built-in effect with the new Axiom 1.4.

In addition to the new Hot Tuna plug-in, the Axiom 1.4 update also brings a new stomp box look and feel for most its other built-in effects (44 plug-ins). And the amp simulation tone maps that let you create new amp tones easily on a 2D map are now directly accessible from the main user interface, without having to open the full amp editor first.

While the Axiom 1.4 update is free for existing customers, a special introduction offer is available for Axiom, Hot Tuna and the "Axe Pack" guitar bundle until February 21st (details below). 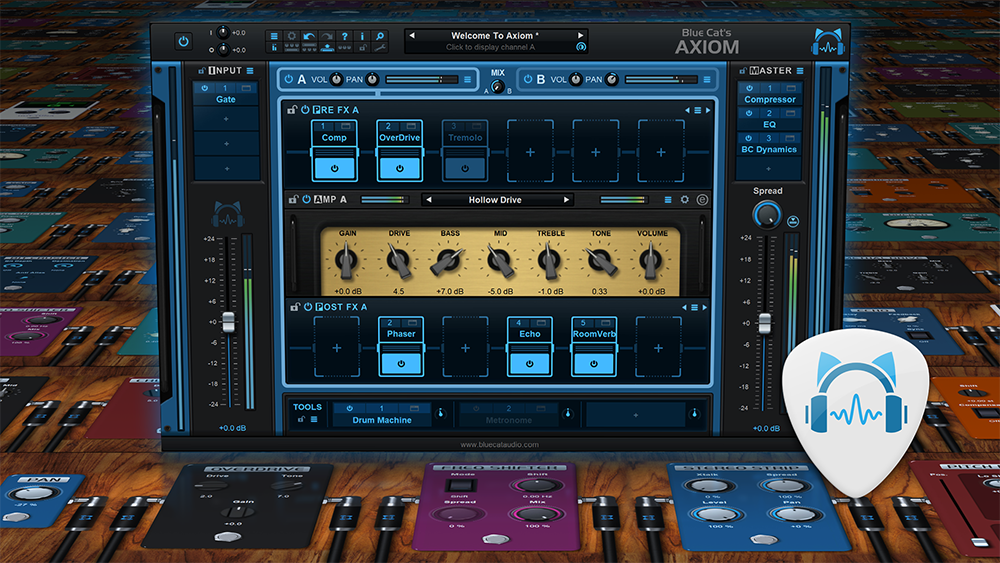 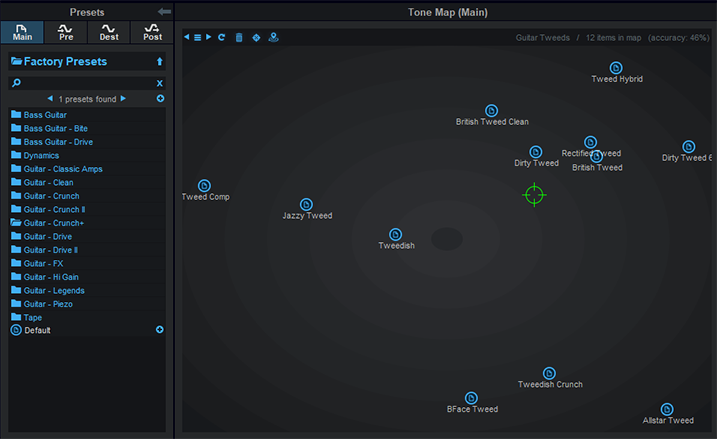 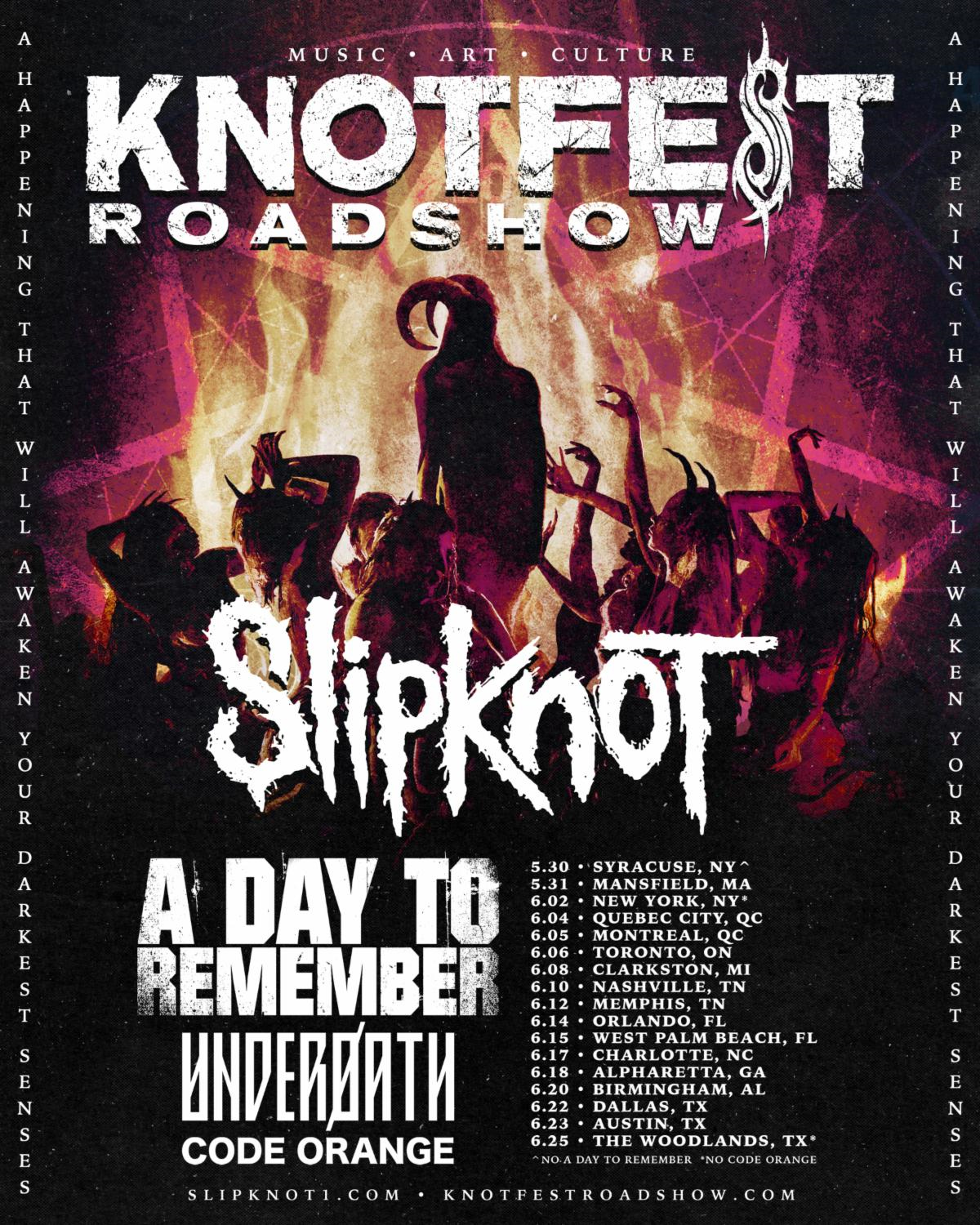 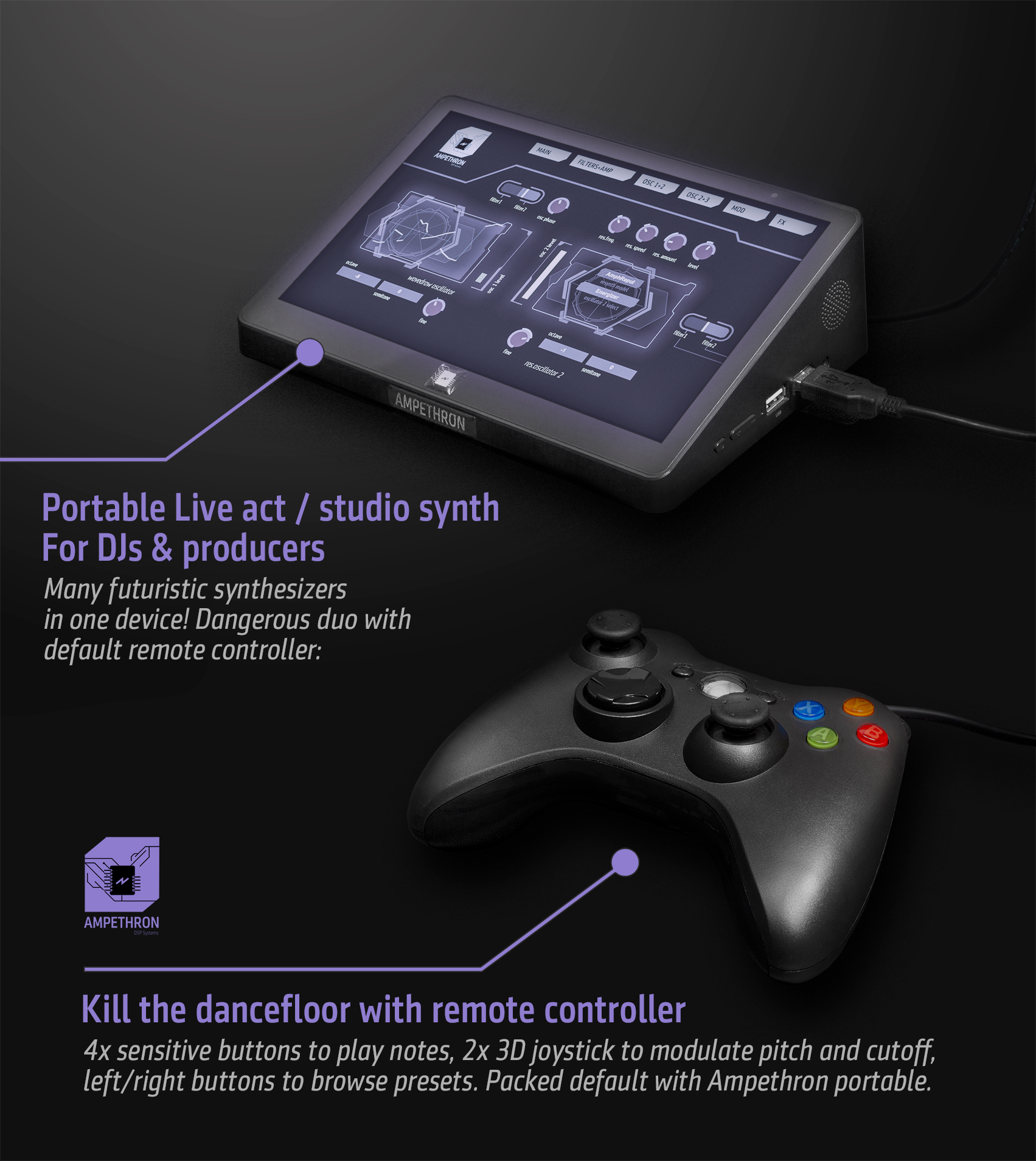