LOS ANGELES, CA, February 12, 2020 — The Immediate Family, a rock band composed of longtime associates Danny Kortchmar (guitar and vocals), Waddy Wachtel (guitar and vocals), Leland Sklar (bass), Russ Kunkel (drums) and Steve Postell (guitar and vocals), has incredible momentum at the start of 2020, with the recent announcement of a new doc about the band members in the works from Wrecking Crew director Denny Tedesco, as well as new music recorded for their upcoming next album. The band kept it going with a strong showing at the recent NAMM Show in Anaheim, CA (January 16-19, 2020), with a variety of panel and booth appearances showcasing their talent and expertise.

Danny Kortchmar served as a panelist at the “’Real’ Songwriting Panel,” where some of the most successful songwriters in the business shared their ideas on how to write songs that you mean, songs that move people, songs that say something and especially songs that live on. Kortchmar appeared alongside co-presenters Linda Perry, Troy Noka and Sam Hollander and moderator Steve Baltin. The session was part of the convention’s TEC Tracks series.

Additionally, Kortchmar made appearances at the G&L Guitars booth, the Roland U.S. booth (for an on-camera interview) and the Rock Godz booth (where he was inducted into the Rock Godz Hall of Fame).

Leland Sklar was part of a two-part panel alongside Steve Lukather, Jim Keltner, Paul Quinn and moderator/host Dom Famularo, as part of Famularo’s “The Sessions” series. The A-list artists shared words of wisdom, biz tips, success stories and real-life experiences with attendees. Sklar also performed at the Sennheiser booth alongside Judith Owen, and he presented at the TEC Awards.

Wachtel appeared in a separate taping of “The Sessions,” sitting down one-on-one with Famularo to share stories and tips from his career.

About The Immediate Family
The Immediate Family (the modern iteration of a legendary studio ensemble known as “The Section”) is a rock and roll band composed of five of the most recorded, respected and sought-after players in modern music: Danny Kortchmar (guitar and vocals), Waddy Wachtel (guitar and vocals), Leland Sklar (bass), Russ Kunkel (drums) and Steve Postell (guitar and vocals). Frequent collaborators both in the studio and on-stage since the early 70s, their work can be heard on albums from Jackson Browne, James Taylor, Linda Ronstadt, Stevie Nicks, Keith Richards, Warren Zevon, Graham Nash, David Crosby and many, many, many more. Kortchmar, Sklar and Kunkel made up three-quarters of The Section, best known for both their studio and live work in support of some of the top selling singer/songwriters and solo singers in the history of music, as well as their own acclaimed instrumental albums. (They were later joined by Wachtel). Collectively, The Section helped define the sound of a generation. 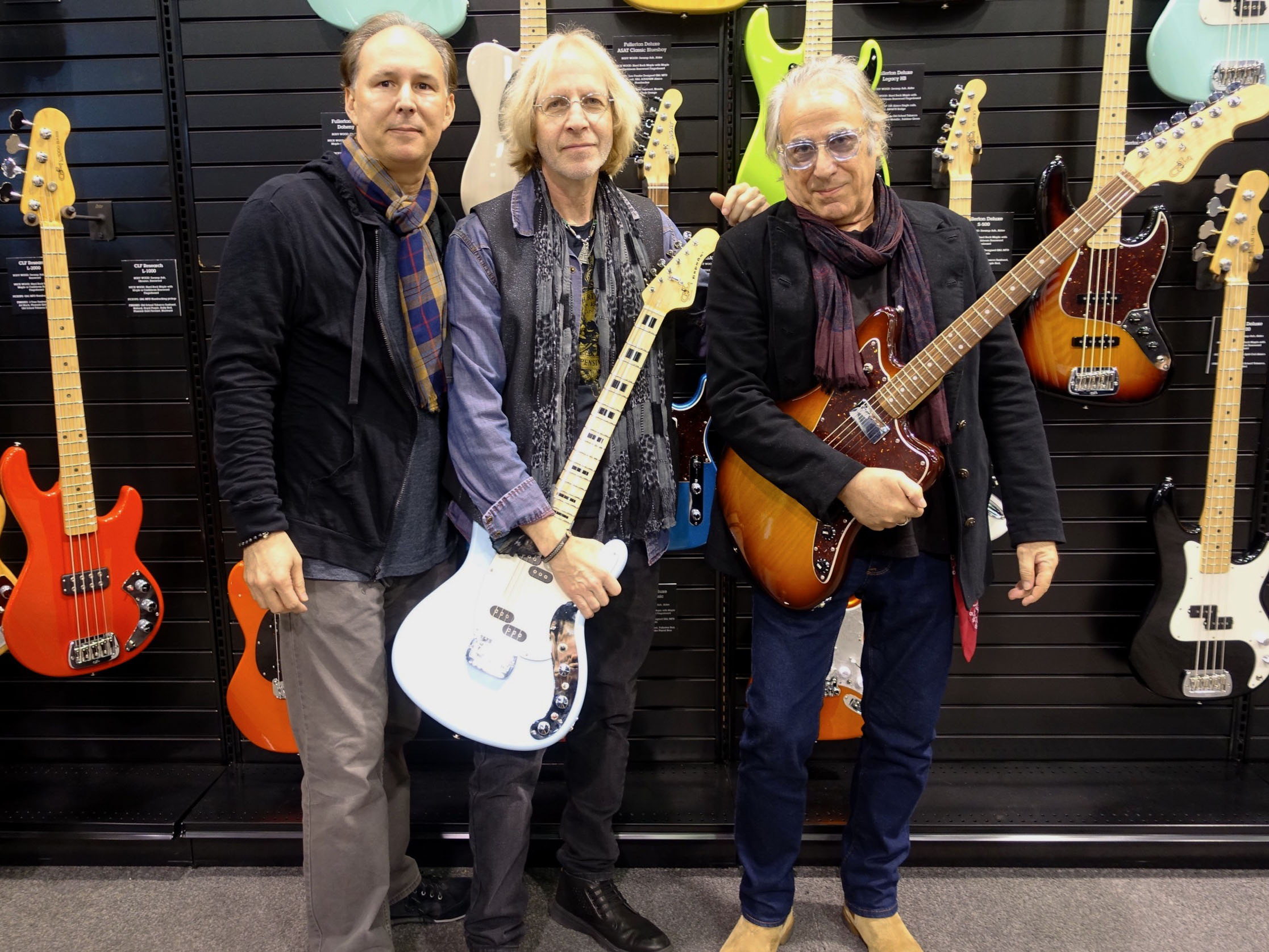 Danny Kortchmar’s credits as guitarist, producer, songwriter, and session musician include work with James Taylor, Don Henley, Carole King, Linda Ronstadt, and Jackson Browne, among many others. As a songwriter, Kortchmar has both written alone or collaborated with numerous artists, penning indelible tracks such as Don Henley’s “Dirty Laundry,” “All She Wants to Do Is Dance,” and “New York Minute,” as well as Jackson Browne’s “Somebody’s Baby” and “Shaky Town,” to name a few.

Legendary guitarist, producer and songwriter Waddy Wachtel has played with many of the same artists as Kortchmar, as well as artists like the Rolling Stones, Keith Richards, Stevie Nicks, Bryan Ferry and the late Warren Zevon, with whom he co-wrote and produced a number of hit songs including “Werewolves of London,” which The Immediate Family has included in their set list. Wachtel’s production work includes Bryan Ferry and The Church.

Leland Sklar has performed in the studio and on tour with Phil Collins, James Taylor, Toto and Billy Cobham, to name a few. Actually, Sklar has the most credits of any of the members of The Immediate Family, having worked on over 2,600 albums.

Postell is a seasoned touring and session player who has worked with David Crosby, Jennifer Warnes, Michael McDonald, John Oates, Robben Ford and many others. He also recorded and mixed the final performances of Ravi Shankar.

The Immediate Family is signed with industry veterans David A. Helfant of Arpeggio Entertainment and Fred Croshal of Croshal Entertainment Group for personal management. 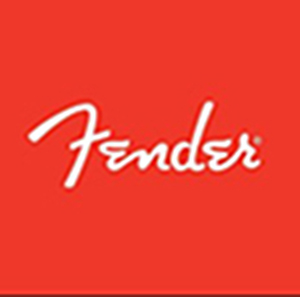 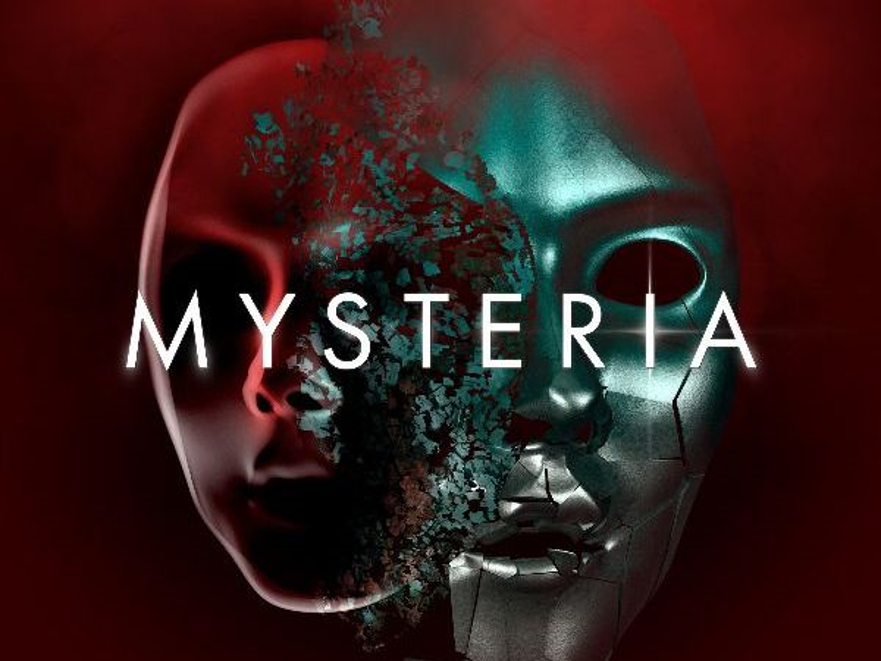