Magic Switch is a free micro-plugin developed by BABY Audio. It is based on the “Magic” feature from their Super VHS plugin.

“We wanted to create a one-button chorus effect as gratifying and magical as the Juno chorus. But since there’s already a thousand emulations of the Juno chorus, it made little sense to release #1001. Instead, we wanted Magic Switch to be its own thing, with its own sound.”

“Magic Switch is designed for the software age, where the source material is cleaner, louder and often begs for a more radical transformation. Super VHS is all about adding that bit of ‘otherness’ to a clean sound ​—​ and Magic Switch may be its most distinctive effect. So we’re excited to give it away as a free stand-alone plugin.”

Magic Switch was originally developed for the British magazine MusicTech who offered it exclusively to their readers for a three month period between December 2019 and March 2020. It is now being made available to everyone. 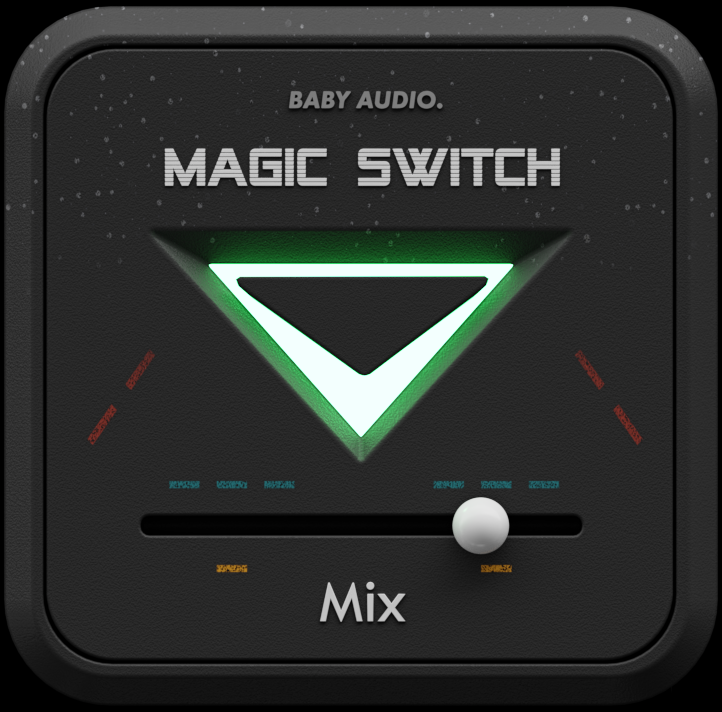 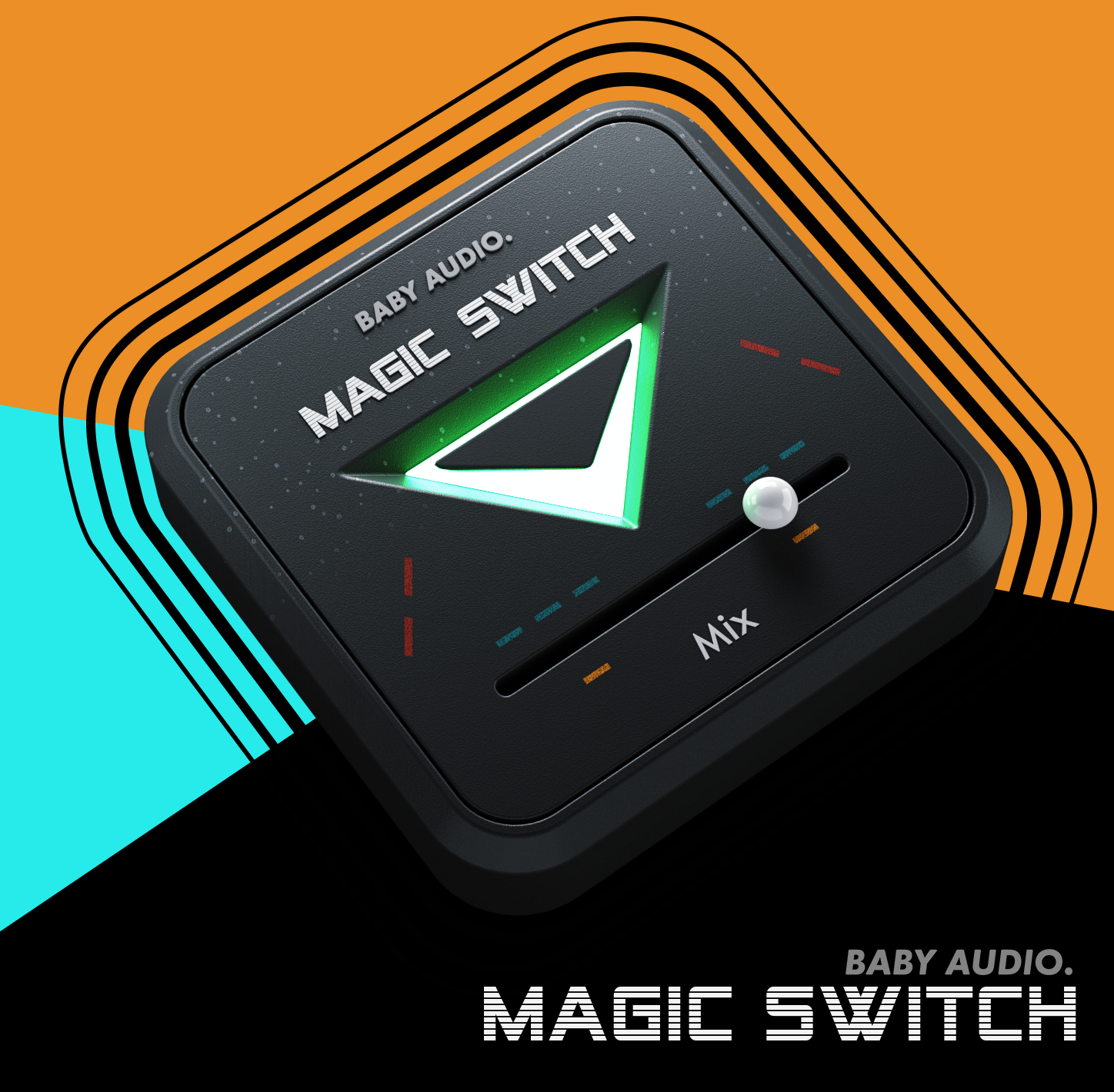 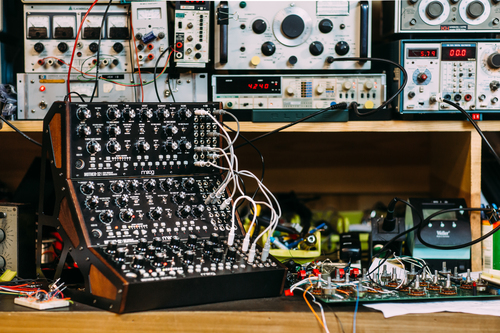