McStine & Minnemann is a new band consisting of Randy McStine (Lo-Fi Resistance) and Marco Minnemann (The Aristocrats). Pre-orders for their debut album began on Friday May 1st, along with the release of their first single “Program” and its brand new music video.

The duo initially met in 2018 while working with other artists, but as they discovered their shared passion for an assortment of Rock, Pop, and Punk artists, they decided to embark on a collaborative project together. Although McStine and Minnemann initially set out to record an EP, they quickly shifted to making an album as their musical ideas and chemistry flourished.

The result of their self-titled debut, McStine & Minnemann, is a high-energy collection of ten compact, yet expansive Rock songs that sit well next to the likes of XTC, Mr. Bungle, The Knack, Queen, and Frank Zappa. As both men are prolific multi-instrumentalists and writers, they have created a space for each other to showcase their incomparable instrumental talents, while infusing them with an incredible mix of melodic and lyrical depth.

The first single from the album “Program” explores the impact of technology in the modern world, and the duo worked closely with videographer Christian Rios (who has also directed videos for Flying Colors and Sons of Apollo) to create an unique music video to represent the concept. Randy remembers: “I sent the song to Christian to gauge his interest in doing a music video for it, and he came back with a concept to have the whole thing feel as if our phones are communicating and directing us. The lyrics are somewhat abstract, but he picked up on a theme of tech addiction, which is something I think about often.”

“I first recorded ‘Program’ in 2013 but only started playing it again with my trio about a year ago” continues Randy. “And I thought this would be really great to do [with Marco] if we kick up the energy a bit and take it to a Devo-esque sound. I’m super excited about how it came out! The way Marco approached the instrumental section completely took it to a new level, making it very tight and rhythmic.”

Marco adds: “The whole track has a real driving energy to it and I think, as an album opener, it sets the stage for most of the musical elements that are to follow.”

McStine & Minnemann was produced by the duo, and mixed by Forrester Savell (Karnivool, SikTh).

Private stream release of 1 new song per week (every Friday) from May 1st to July 3rd (in order of album sequence), as well as a Randy/Marco commentary track and Marco drum playthrough video per song 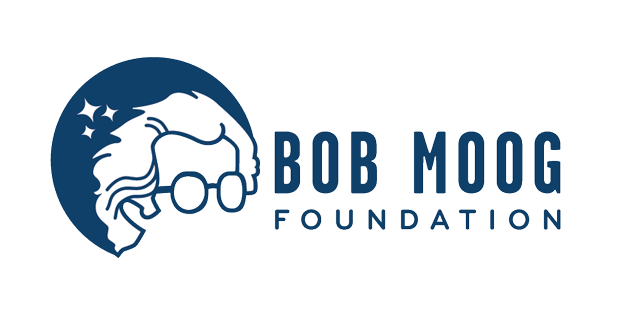 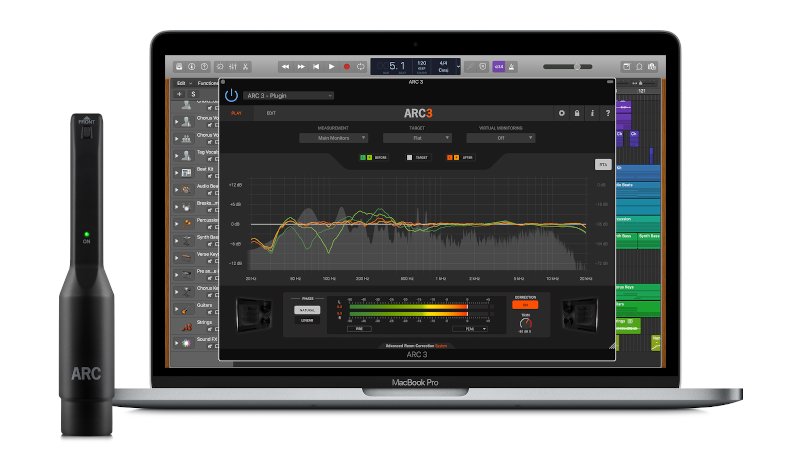