Neo Erhu also improves the higher octave sounds a lot compared to traditional Erhu. Traditional Erhu has a rather weak and noisy sound in higher octaves, which greatly weakens its usability in high octaves and also limits its ability to provide a steady high frequency string sound in a Chinese orchestra compared with violin in a symphony orchestra. Neo Erhu has a much purer, punch and fullness sound than traditional Erhu in higher octaves. Neo Erhu also extends to lower octave which also covers Zhong Hu range; however, it has more vivid expressions than Zhong Hu sound in Zhong Hu’s range.

Neo Erhu contains all techniques for Erhu, Zhong Hu, and Jin Hu. It can seamlessly change to any of them with just a preset. This ability makes Neo Erhu not only a new instrument, but also can be used to represent several traditional instruments. Users do not lose any compatibility when using Neo Erhu. This ability adds insurance to users as sometimes, a new creative thing may be at risk of losing the tradition; however, this is not the case for Neo Erhu.

Neo Erhu is available to purchase online directly via Sound Magic Co., Ltd for $99.00 USD from 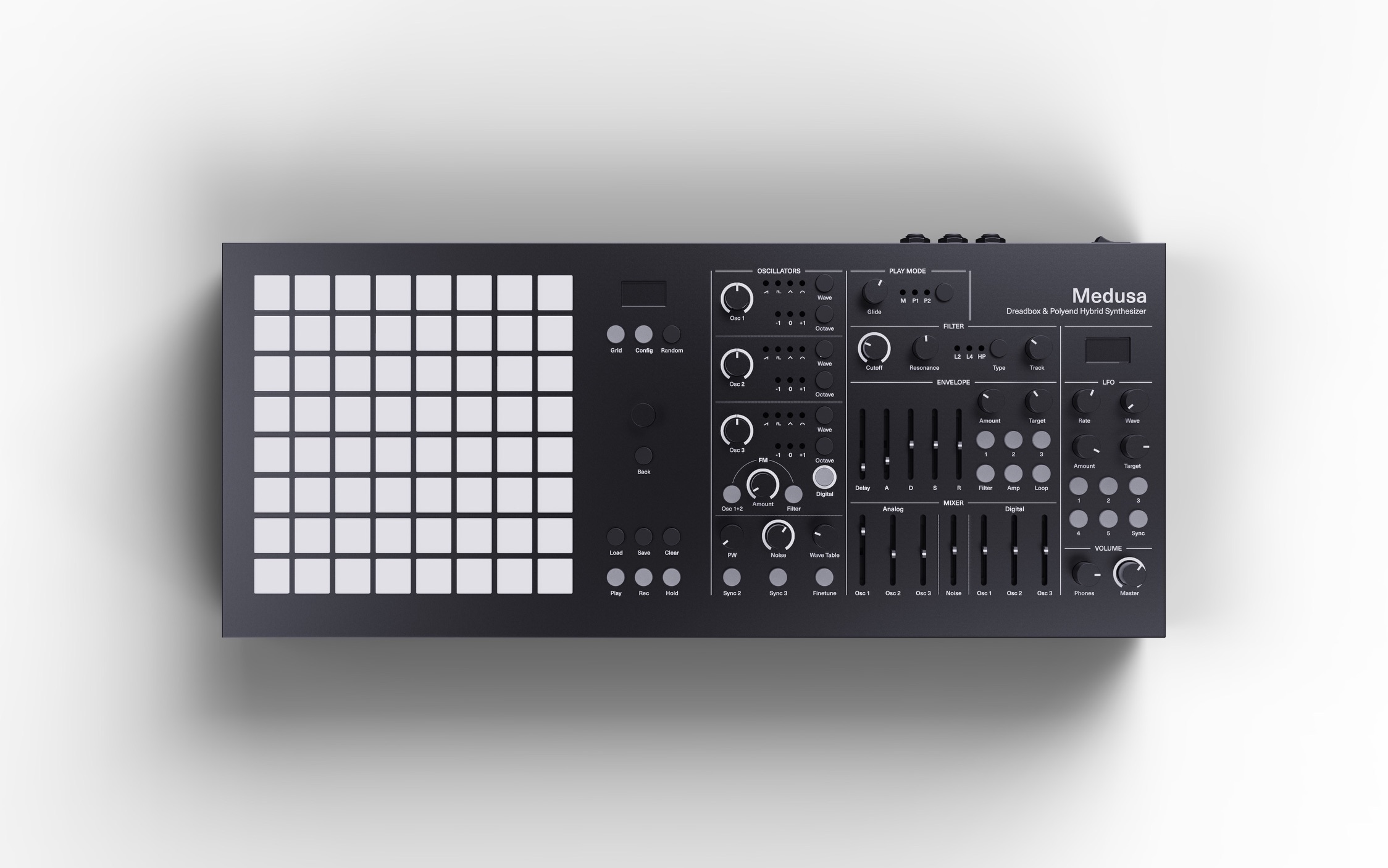 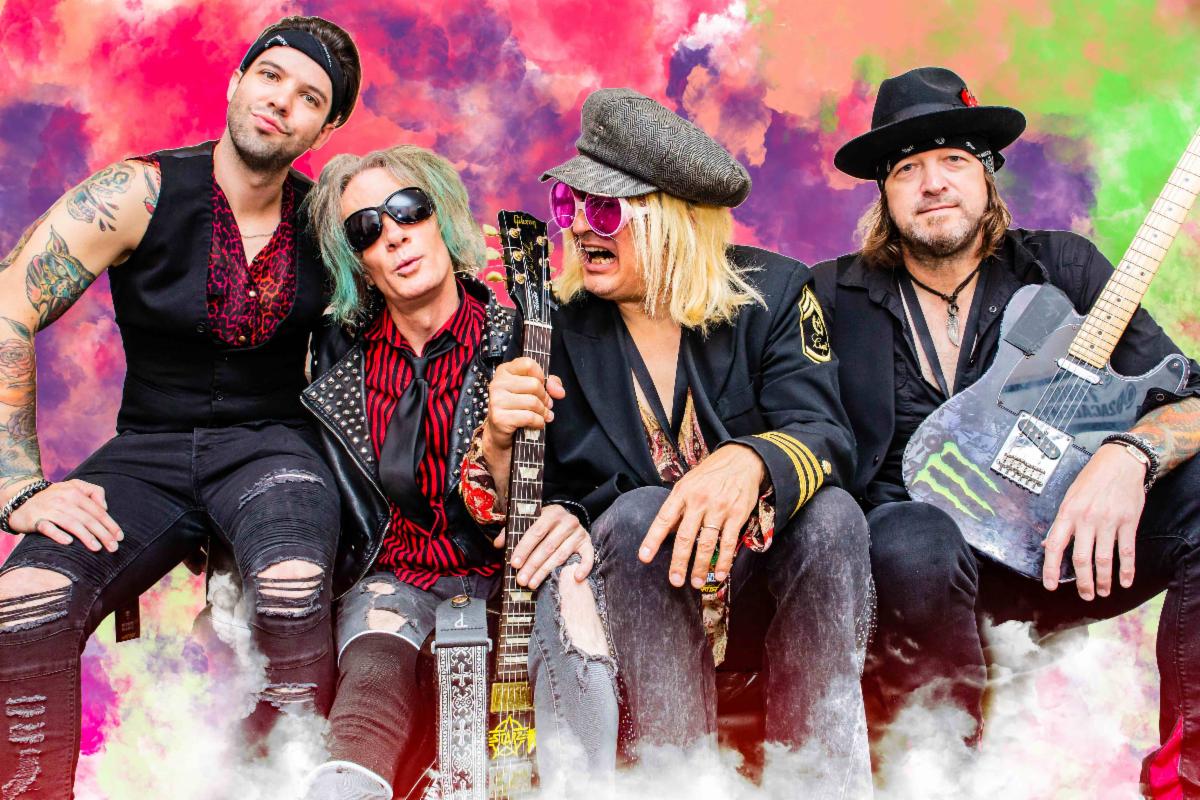