Enuff Z’nuff are the living, breathing example of what a rock ‘n roll group should be. Now centered around bass player and vocalist Chip Z’nuff, Enuff Z’nuff are still delivering the band’s patented power pop melded with hard rock stylings. Their new album, “Brainwashed Generation” is the follow-up to 2018’s well received “Diamond Boy” and will be released on July 10, 2020. First single, 'Fatal Distraction' is out today. Hear it here: https://youtu.be/YFHPbG_c6dY

Featuring founding members Chip Z’nuff and Alex Kane (LSD), Tory Stoffregen and Daniel Benjamin Hill,Enuff Z’Nuff’s new studio release, “Brainwashed Generation” showcases a diverse collection of songs that demonstrate the progression of musical styles in the Enuff Z’nuff catalog, all while retaining the undercurrent that has kept them a loyal fanbase since the ‘80s. The album also features guest appearances from original frontman and guitarist Donnie Vie ("Strangers In My Head") as well as guest appearances from Mike Portnoy, and Daxx Nielsen (Cheap Trick).

Of the new album, Chip Z'nuff says, “This batch of songs are simply gifts from above via a plethora of influences. There's certainly plenty of fodder at this unprecedented time in our world.”

He continues, “We recorded the album in few interesting locations. Stonecutters Studio in downtown Chicago, Chris Steinmantz’s studio (White Lion, Styx), which was a ghost town, and my studio on the Southside that was filled with extracurricular activities during the whole process.”

On working with guest musicians, “Fabulous rock musicians came by during these sessions to lend their magnificent skills such as members of Cheap Trick (Daxx Nielsen), Mike Portnoy (Sons of Apollo, Winery Dogs), and Steve Ramone.”

The band plans to tour the U.S. and Europe in support of "Brainwashed Generation", once conditions allow touring activity to resume safely for fans and artists alike.

Originally formed in 1984 in Chicago, IL, the band received their big break in 1989 when they signed to Atco/Atlantic Records. Their self-titled debut album was a monster hit and spawned two evergreen singles, “New Thing” and “Fly High Michelle”. Both received constant airplay on radio and heavy rotation on MTV, spending over 60 weeks in the Top 10. 1991 saw the band release their sophomore album, “Strength”. The album had more of a hard rock overtone and sustained the success achieved on the first album. The band made high profile television and radio appearances on the likes of David Letterman and Howard Stern and were featured in Rolling Stone’s Hot Issue as ‘The Next Big Thing'. The band soldiered on during the new musical climates of the ‘90s and went on to release another over a dozen more studio records. 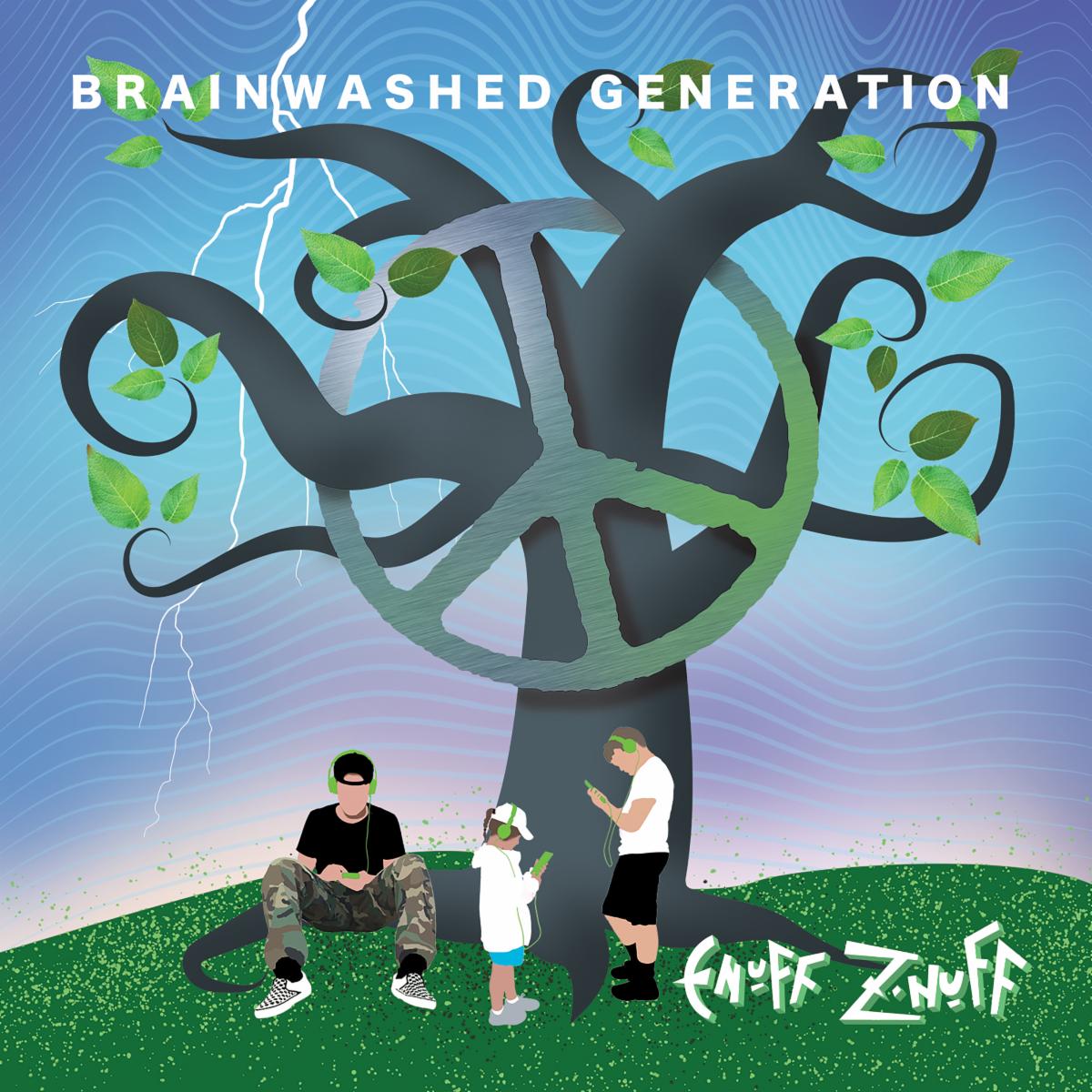 6.  Strangers In My Head 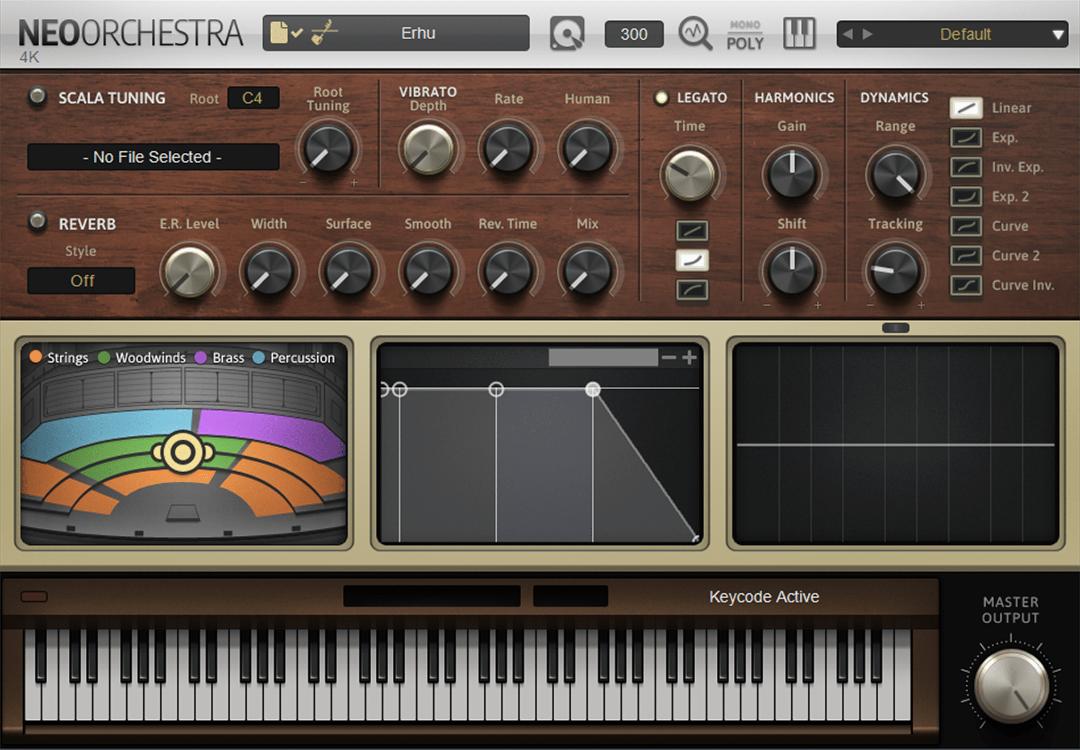 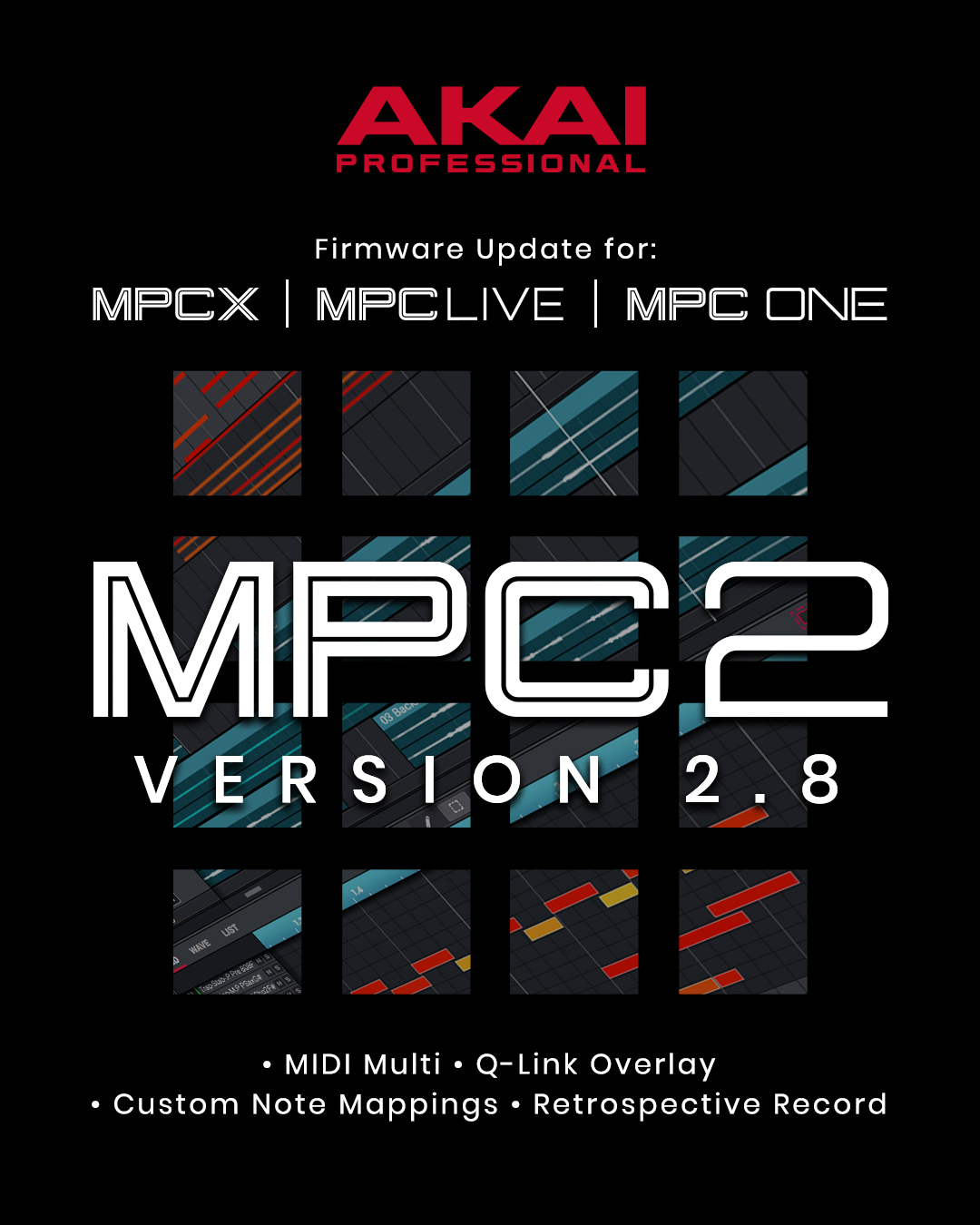