(Bellevue, Washington – December 6, 2021) – Rock icons Queensrÿche are proud to announce that they will be joining Judas Priest as a special guest for the band’s 50 Heavy Metal Years tour. The tour starts on March 4th in Peoria and wraps on April 13th in Hamilton, Ontario. For more information on upcoming tour dates and to purchase tickets, visit Queensrÿche’s website, HERE.

“We are very excited to be supporting the mighty Judas Priest in celebration of their 50th Anniversary Tour! This is a wonderful pairing, and we look forward to bringing you all a truly eventful experience,” states Queensrÿche about the tour. 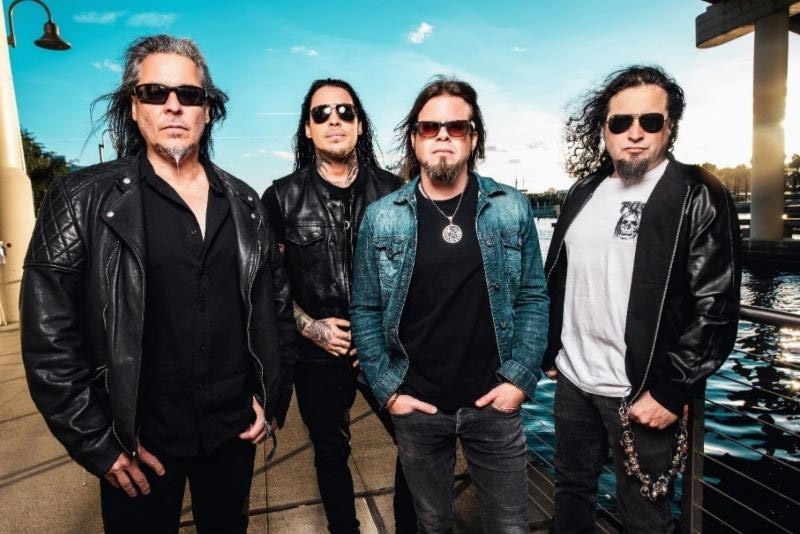 The band will continue to tour in support of THE VERDICT, which was released in the spring of 2019 via Century Media and debuted in the top 10 around the world, such as: #6 on Germany's Album Chart, #4 on the UK's Rock Chart, #8 on Sweden's Physical Album Charts, #9 on France's Physical Album Chart, #4 on USA's Hard Music Chart, #8 on USA's Rock Chart, #14 on USA's Top Current Chart and #16 on USA's Billboard Top Albums. Purchase and stream THE VERDICT, HERE 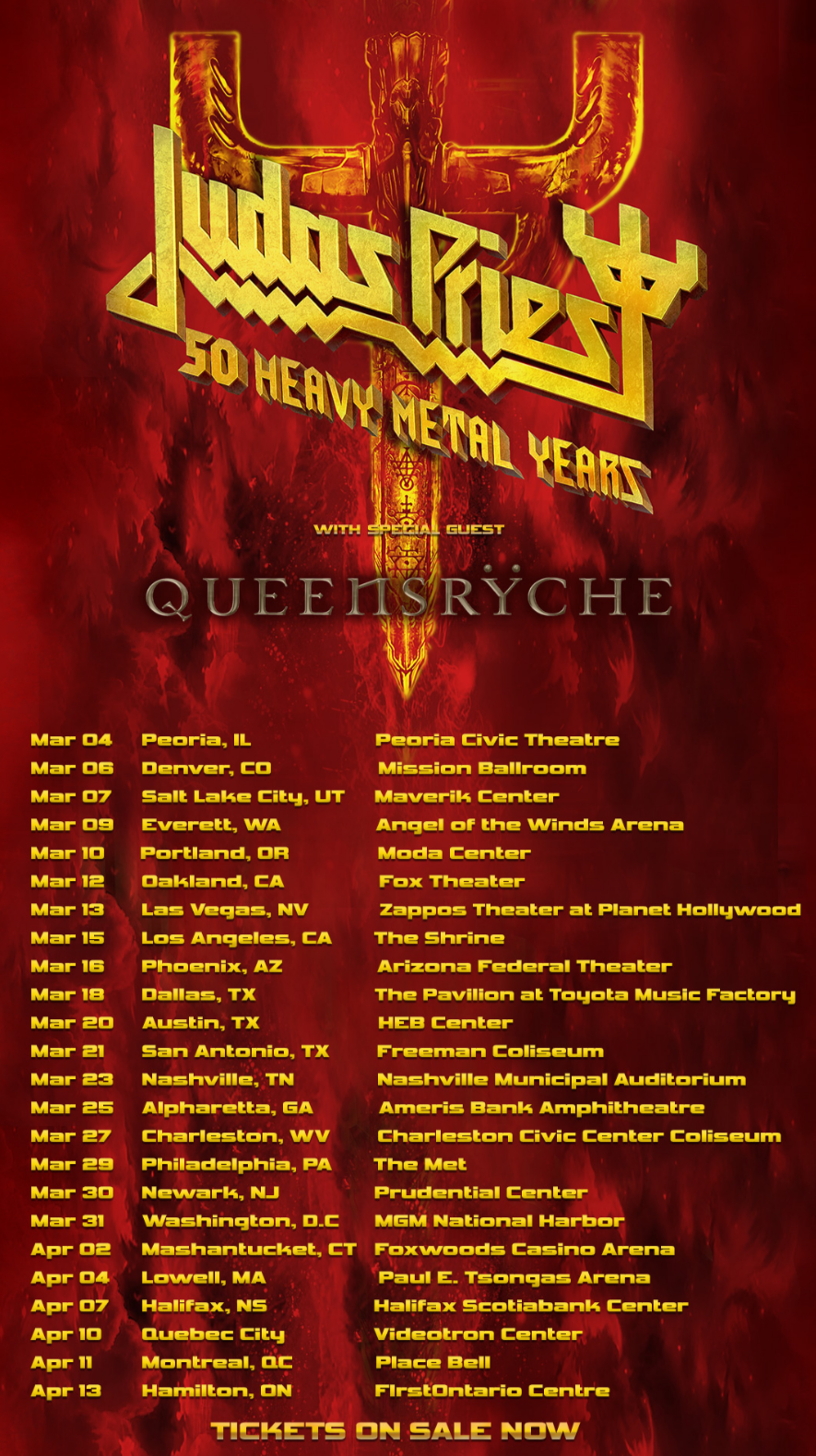 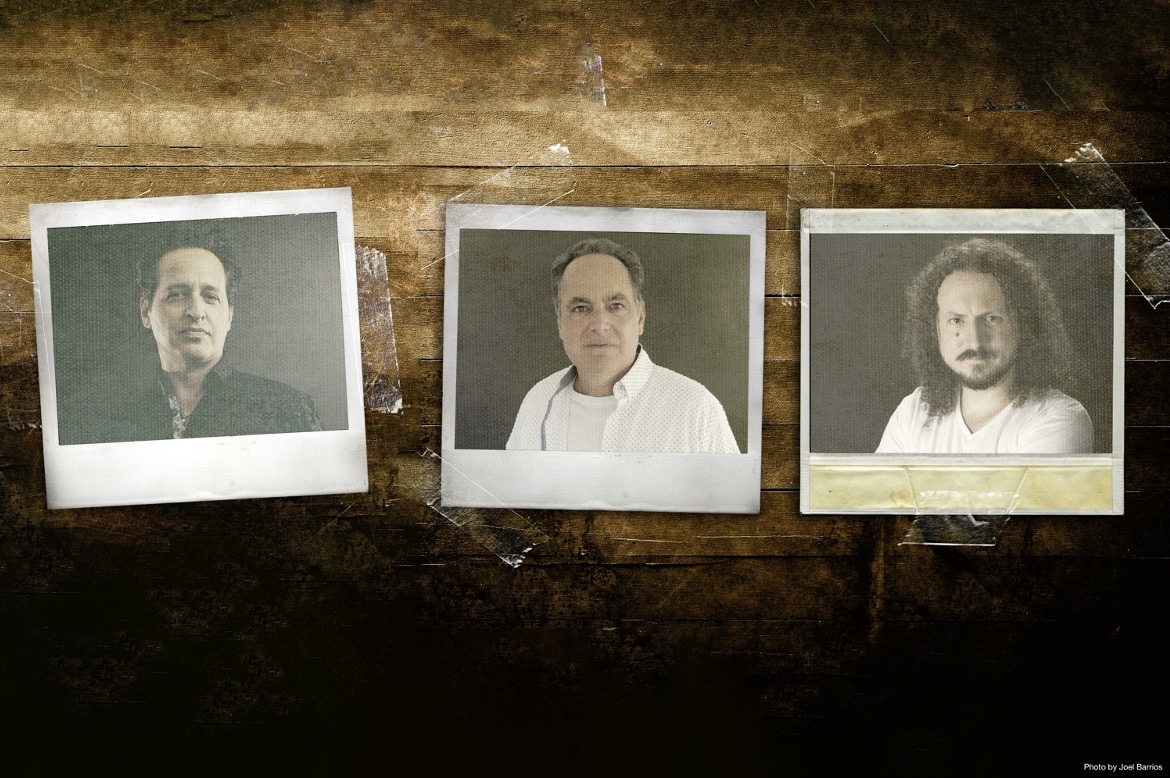 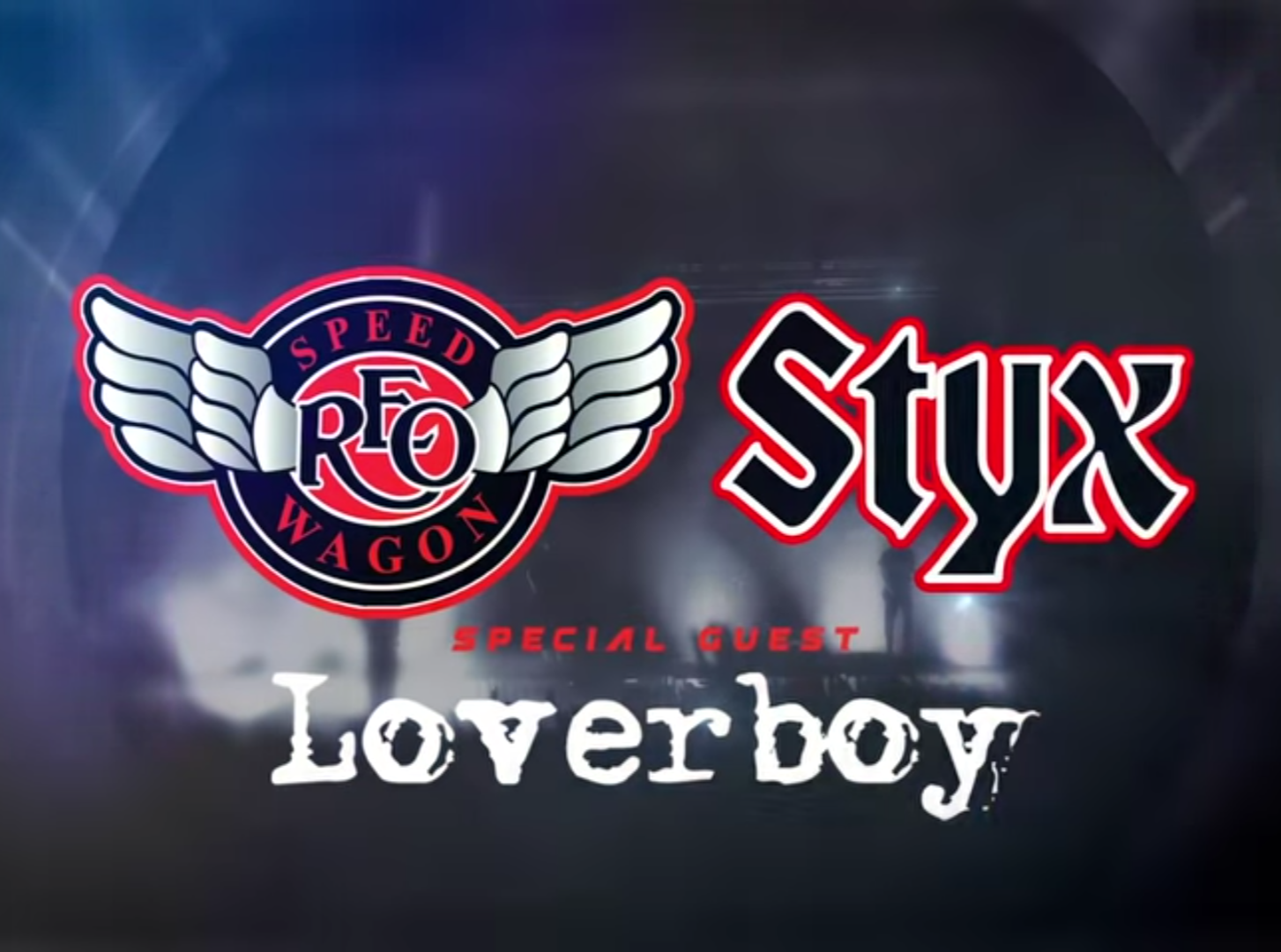