Constantin Koehncke, currently Global Marketing Director and heading up the company’s Los Angeles office, will become NI’s new Chief Executive Officer. Robert Linke, currently Director of Sound Products, will take on the position of Chief Product Officer & President. Making up the new Management Board, both will step into their new leadership roles as of October 1st, 2020, marking a new chapter in NI’s history. Daniel Haver and Mate Galic will remain at Native Instruments, actively supporting the company and its new leadership as Chairman and Deputy Chairman via a newly-formed Supervisory Board.

This announcement comes at a time of strength for the company, with a string of highly successful releases from NI’s KOMPLETE Instruments and Effects division, and a financial year on course to be the best in the company’s 24 year history.

Daniel Haver, Co-Founder and CEO says: “Mate and I believe now is the right time to hand over the company to a new generation of leaders. Native Instruments today is in a very strong place and it’s on this foundation that Constantin and Robert will bring fresh energy, continuing to deliver exceptional products. Their many years of leadership in Marketing and Products and countless successful contributions made them the perfect choice to lead Native Instruments into the future."

"It’s been a privilege for us to lead Native Instruments for over 20 years and we’re immensely proud of what we have achieved as a company, as well as personally. Native Instruments will always be home to Mate and I, and we’re excited to support Constantin and Robert in writing the next successful chapter.” 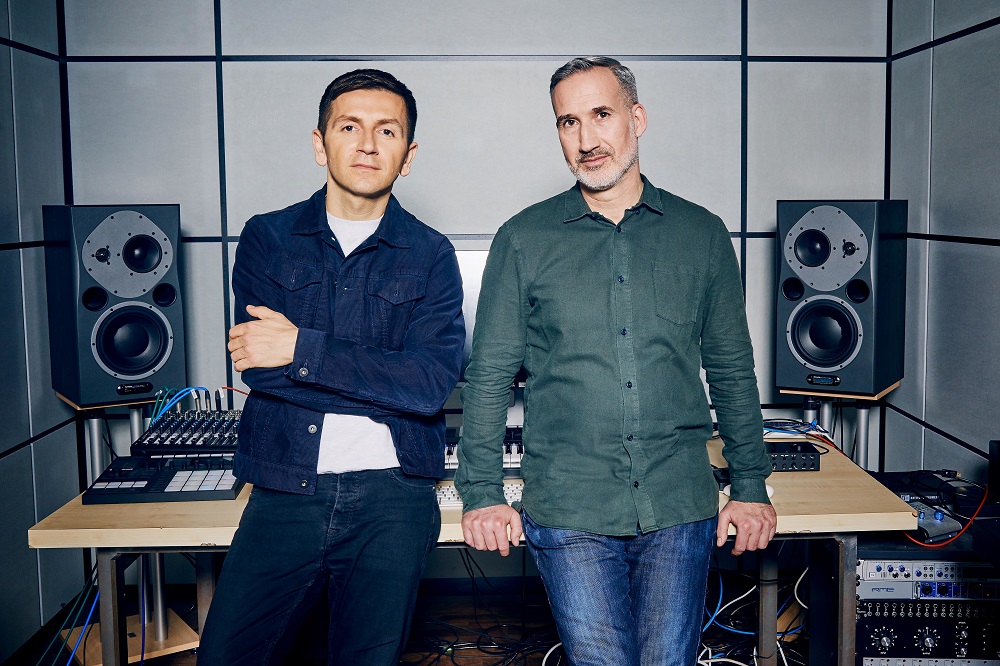 Formed in Berlin in 1996, Native Instruments pioneered real-time sound synthesis on standard computers with its first ever product, Generator (later known as REAKTOR). Daniel Haver joined Stephan Schmitt as a co-founder in 1997, and has led the company as CEO since. Mate Galic joined Native Instruments in 1999 and instantly developed a symbiotic relationship with Daniel Haver. Since 2009, they have led the company together – their friendship, complementary skill sets, and relentless pursuit of innovation have kept the business at the cutting edge of digital music creation and performance.

Today, Native Instruments is a leading manufacturer of software and hardware for computer-based audio production and DJing and one of the largest and most influential companies in the music technology industry, providing creative tools to millions of music makers and DJs, and employing more than 400 staff throughout its seven offices worldwide.

NI’s new CEO, Constantin Koehncke, is currently Global Marketing Director and heads up the company’s Los Angeles office. Over his 10 years with Native Instruments, Constantin played a crucial role in positioning the company at the cutting edge of music creation. With a track record of building and managing high-performing teams – including NI’s Americas Marketing division in the company’s largest market – he’s created a multitude of high-profile campaigns and partnerships, leaning on his deep relationships with the global artist community and the wider music industry. Prior to NI, he worked as a publicist and journalist, and was an active DJ in London and Berlin.

Robert Linke joined NI in 2006 and is currently Director of Sound Products, encompassing the company's virtual instruments, audio effects, and sound libraries as well as the flagship KOMPLETE bundles. He has proven to be a vital contributor in shaping Native Instruments’ outstanding product quality and variety in his 14 years at the company. Prior to NI, he worked for Mercedes Benz South Africa and was an active electronic music producer and DJ.

Incoming CEO, Constantin Koehncke, says: “The accomplishments of Daniel and Mate in taking NI to this point are extraordinary. They grew the company from a small group of passionate technologists in Berlin into one of most relevant brands in music technology, still driven by the same passion and vision that created it.

"It’s an incredible honor to take on the challenge to transition Native Instruments into the future. Robert and I are especially thrilled to work with – and learn from – our passionate, talented and collaborative team, and to partner with all of them to take the company forward."

"For creators all around the globe, NI stands for innovation, inspiration, and above all: incredible sound. Our priority is to continue to deliver exceptional products that enable creativity and push the boundaries of what’s possible.”

The new Native Instruments leadership will be effective as of October 1st. In addition to the above announcements, Tobias Baumbach, currently Vice President of Engineering officially becomes Chief Technology Officer (CTO) and joins the new leadership team. Tobias Baumbach has served as interim CTO since January 2020, having already made major contributions for over a decade as a developer and senior manager in the company’s engineering department. Lars Kröger and Tom Kurth remain key pillars of the organization, having served over 15 years at NI, most recently in their roles as Chief Financial Officer and Chief Legal Officer. 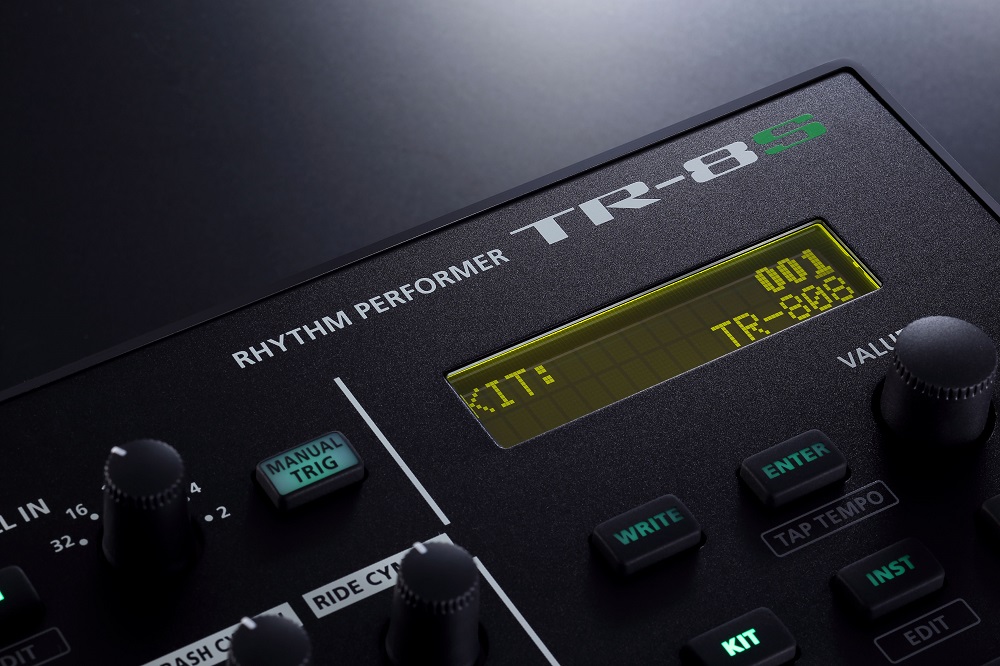 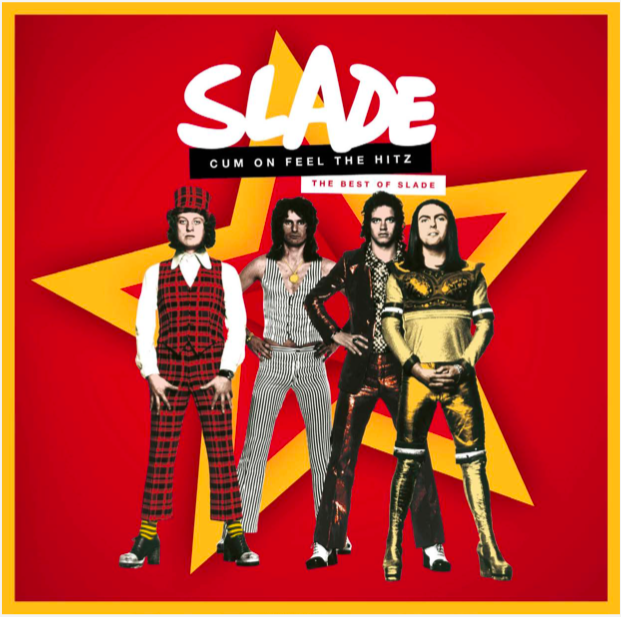