Peter Chilvers - who mainly creates visuals for Brian Eno - is responsible for the video which can be viewed here:

Bowness comments: 'To an extent, this is about a person seeing their partner slowly descend into the fog of dementia, reflecting on their life together and coming to terms with their powerlessness and eventual demise, and the ever-changing nature of the world. I’m more of a ‘rage against the dying of the light’ person, but this is a song of blissful acceptance.'

“Late Night Laments” offers a collection of lush, atmospheric songs with a wide lyrical scope and represents the most intimate yet universal of Bowness’s solo releases. Richard Barbieri, Colin Edwin and Classical percussionist Tom Atherton also contribute, and Jarrod Gosling (I Monster) is responsible for the detailed artwork. 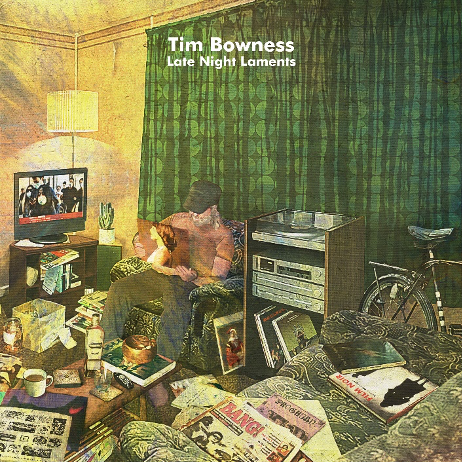 An exclusive transparent blue edition (600 copies) plus signed art print is available only at BurningShed.com: https://burningshed.com/store/timbowness

About Tim Bowness:
Tim Bowness is primarily known as vocalist/co-writer with the band no-man, a long-running collaboration with Steven Wilson.

Tim's recent quartet of solo releases on InsideOutMusic/Sony have entered the official UK Top 5 Rock, Progressive, and Vinyl charts, as well as the official Scottish charts. Along with Steven Wilson, he is also the co-host of “The Album Years”, which has reached the Top 5 Music Podcast charts in over 25 countries (#1 in 10). 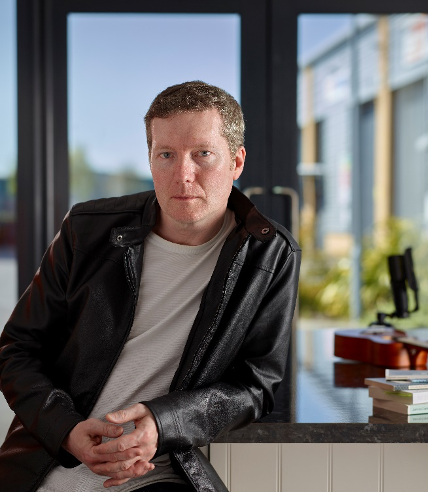 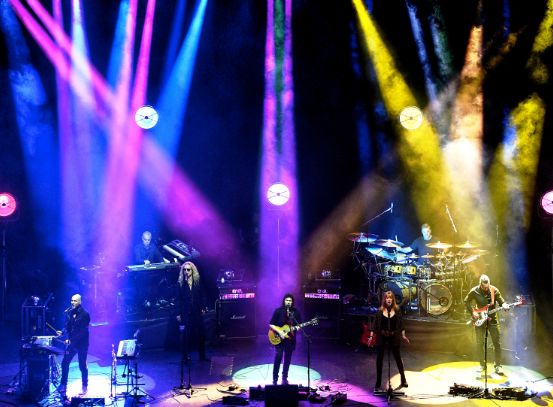 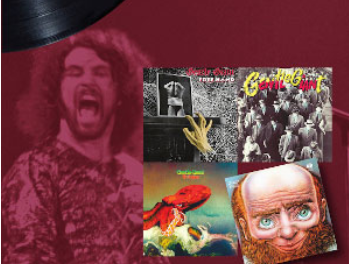