Steve Hackett announces the release of Selling England By The Pound & Spectral Mornings: Live At Hammersmith on 25th September. This live recording is from his critically acclaimed 2019 UK tour.

The concert was recorded at the Hammersmith Eventim Apollo, the final night of the tour. Steve Hackett was joined by his touring band of Roger King (keyboards), Jonas Reingold (bass), Rob Townsend (saxes/flutes), Craig Blundell (drums and percussion) with Nad Sylvan on vocals.  Special guests for this performance were Steve’s brother John Hackett (flute) and Amanda Lehmann (guitar and vocals).

This was a very special tour for Steve Hackett as it brought together his favourite album from his time as guitarist with Genesis - Selling England By The Pound - which Steve and his band performed live in its entirety for the first time. The show also featured selected tracks from Steve’s personal favourite album from his extensive solo career Spectral Mornings, together with tracks from his acclaimed 2019 release At The Edge Of Light.

Steve comments: “Amalgamating three personal favourite albums, including the whole of Selling England by the Pound, most of Spectral Mornings and At The Edge Of Light highlights was a very special live experience. Both audio and visual on this product give a mind blowing experience of an unforgettable evening at Hammersmith.”

The first set of the concert includes tracks from Spectral Mornings, celebrating its 40th anniversary, and At The Edge Of Light. Steve and the band were joined by Amanda Lehmann on vocals and guitar and by John Hackett, on flute for The Virgin And The Gypsy and The Red Flower Of Tai Chi Blooms Everywhere.

The second part is the live recording of Selling England by the Pound album in its entirety, plus Déja Vu, a track initiated for the album by Peter Gabriel, but later completed by Steve.

The recording concludes with the concert encores of Dance On A Volcano and Los Endos. 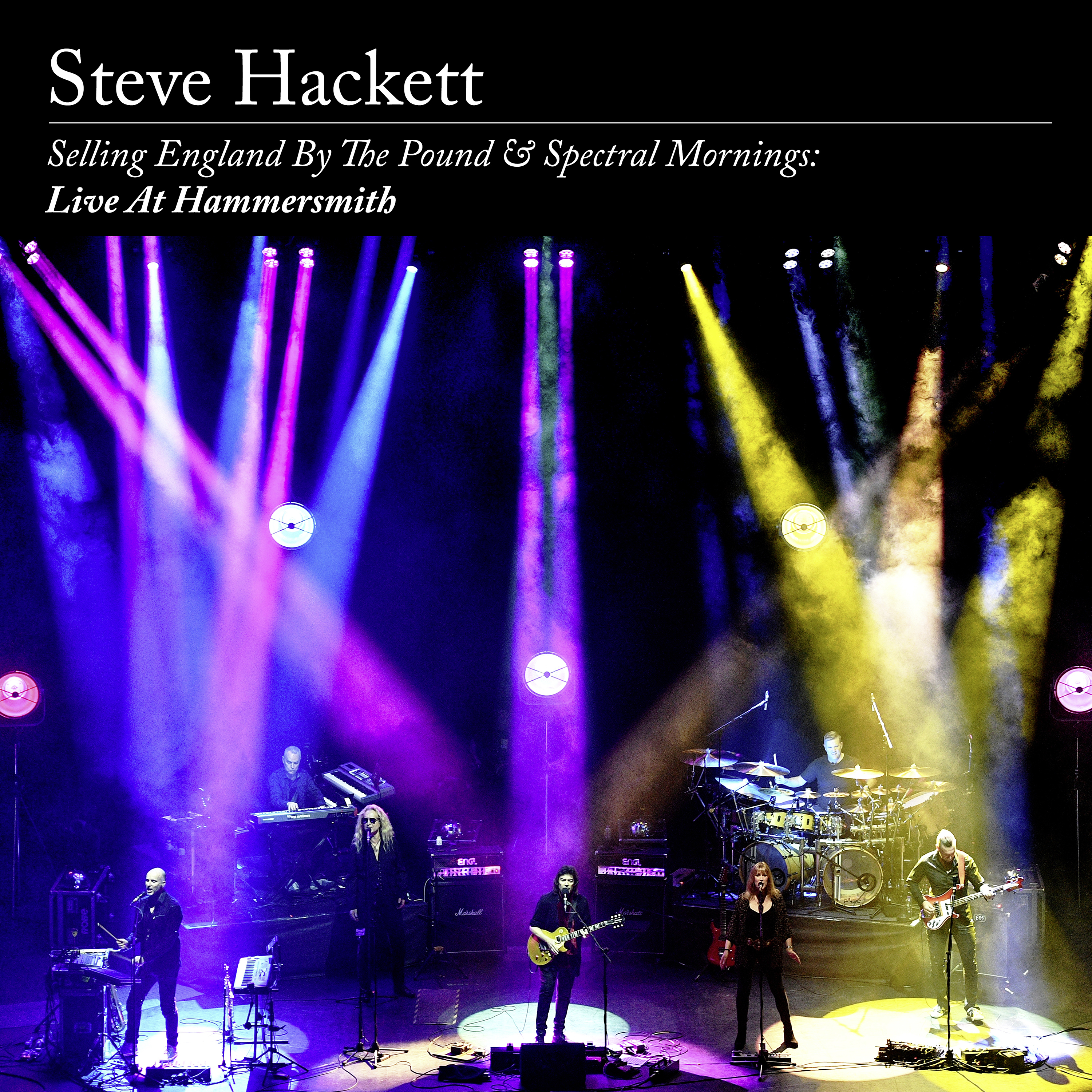 The Selling England By The Pound Plus Spectral Mornings tour played twenty dates across the UK in November 2019 to great critical acclaim:

The first set was devoted to Hackett solo material and with 2019 marking the 40th anniversary of Spectral Mornings... This was an early opportunity for Hackett to harmonise with vocalist Nad Sylvan and then demonstrate his sublime guitar technique with a soaring solo.” (The Progressive Aspect)

If ever an album was made to be experienced live as a whole, it’s Genesis’ 1973 masterpiece Selling England By The Pound. If you’re going to do a classic album tour, make sure you’ve got a classic album to do it with. Hackett has. (The Wee Review)

Track listing for Selling England By The Pound & Spectral Mornings: Live At Hammersmith:

CD1
1. Intro
2. Every Day
3. Under The Eye of The Sun
4. Fallen Walls And Pedestals
5. Beasts Of Our Time
6. The Virgin And The Gypsy
7. Tigermoth
8. Spectral Mornings
9. The Red Flower Of Tai Chi Blooms Everywhere
10. Clocks – Angel of Mons
11. Dancing With The Moonlit Knight
12. I Know What I Like (In Your Wardrobe)

The first track to be taken from the show is ‘Déja Vu’ – watch it here:

‘Déja Vu’ is also available on all streaming platforms.

About Steve Hackett
Steve Hackett joined Genesis at the beginning of 1971 and gained an international reputation as the guitarist in the band’s classic line-up alongside Peter Gabriel, Tony Banks, Mike Rutherford and Phil Collins. Steve’s intricate guitar work was a key element of Genesis’ albums from Nursery Cryme (1971) to Wind And Wuthering (1977) including the classic Selling England By The Pound.

Steve’s compositions take influences from many genres, including jazz, classical and blues. For his later studio works The Night Siren (2017) and At The Edge Of Light (2019) Steve has explored the influences of world music. Recent tours have seen Steve celebrate his time with Genesis including a spectacular 2018 tour in which Steve realised a long-held ambition to perform the works of Genesis live with his band and an orchestra. 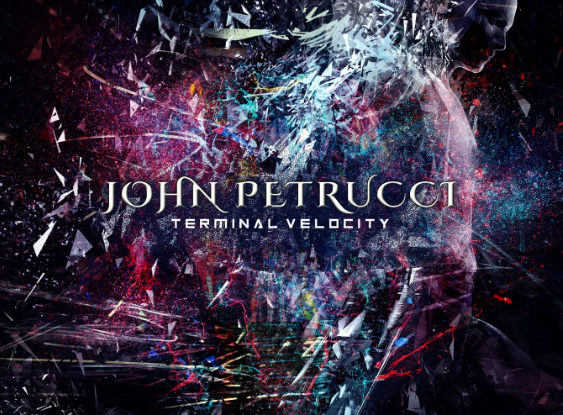 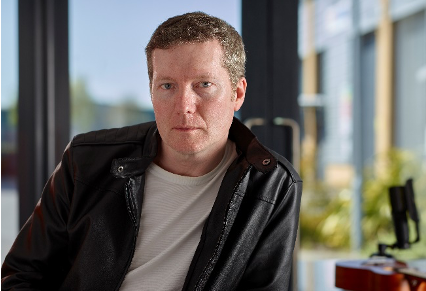