The first set of the concert includes tracks from Spectral Mornings, celebrating its 40th anniversary, and At The Edge Of Light. The second part is the live recording of Selling England by the Pound album in its entirety, plus Déja Vu, a track initiated for the album by Peter Gabriel, but later completed by Steve. The recording concludes with the concert encores of Dance On A Volcano and Los Endos.

Now, you can have another impression of this stunning set by watching the video for the classic ‘The Cinema Show’: https://youtu.be/F0HCvxNhoOY

Track listing for Selling England By The Pound & Spectral Mornings: Live At Hammersmith:

CD1
1. Intro
2. Every Day
3. Under The Eye of The Sun https://youtu.be/vLXJq7fg5tw
4. Fallen Walls And Pedestals
5. Beasts Of Our Time
6. The Virgin And The Gypsy
7. Tigermoth
8. Spectral Mornings
9. The Red Flower Of Tai Chi Blooms Everywhere
10. Clocks – Angel of Mons
11. Dancing With The Moonlit Knight
12. I Know What I Like (In Your Wardrobe) 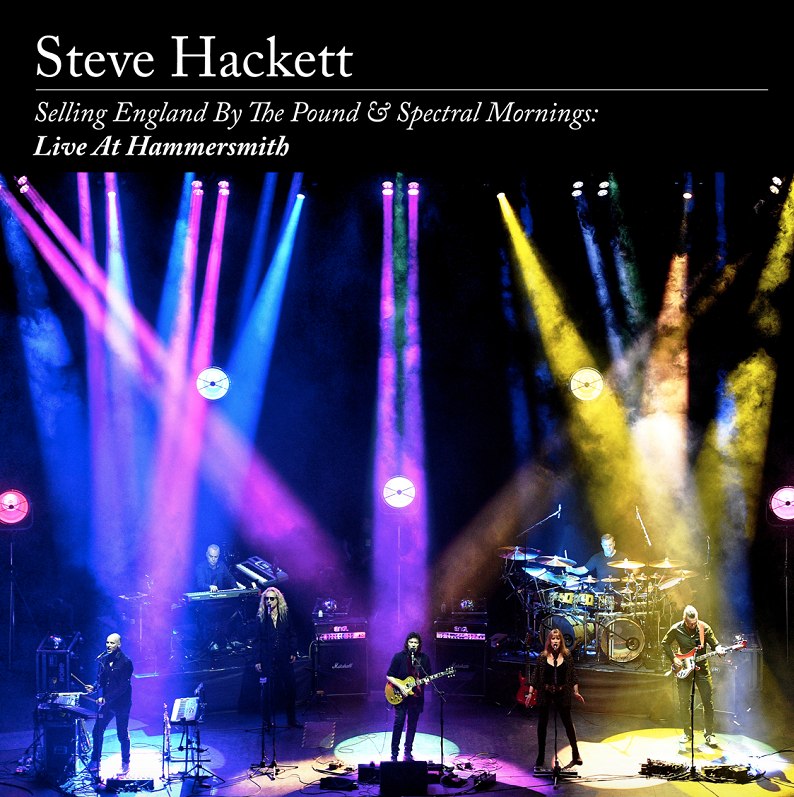 The quality on display on this release is quite astonishing. You might expect the sound quality on a contemporary release to be pristine, and it certainly is that. But the musicianship from Steve and his band possibly eclipses all others at the moment. Steve himself is on brilliant form with his almost typically easy style, which kind of disguises his massive efforts. He is obviously loving what’s going on around him! - The Spirit of Progressive Rock (UK) Bernard Law

Steve’s compositions take influences from many genres, including jazz, classical and blues. For his later studio works The Night Siren (2017) and At The Edge Of Light (2019) Steve has explored the influences of world music. Recent tours have seen Steve celebrate his time with Genesis including a spectacular 2018 tour in which Steve realised a long-held ambition to perform the works of Genesis live with his band and an orchestra. 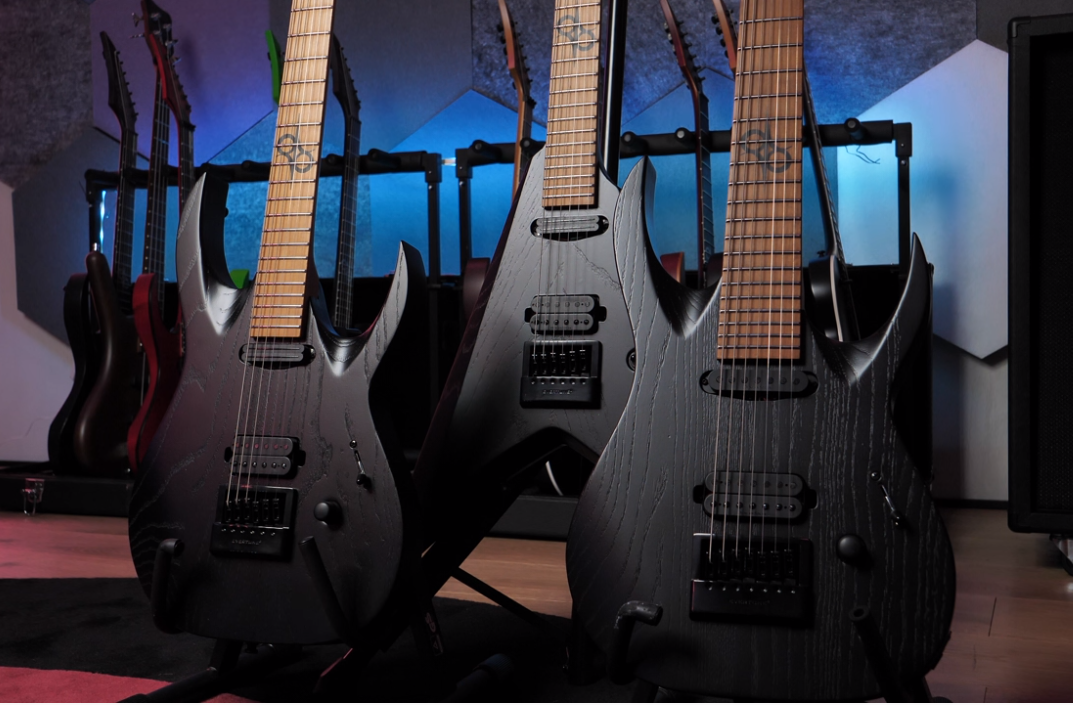 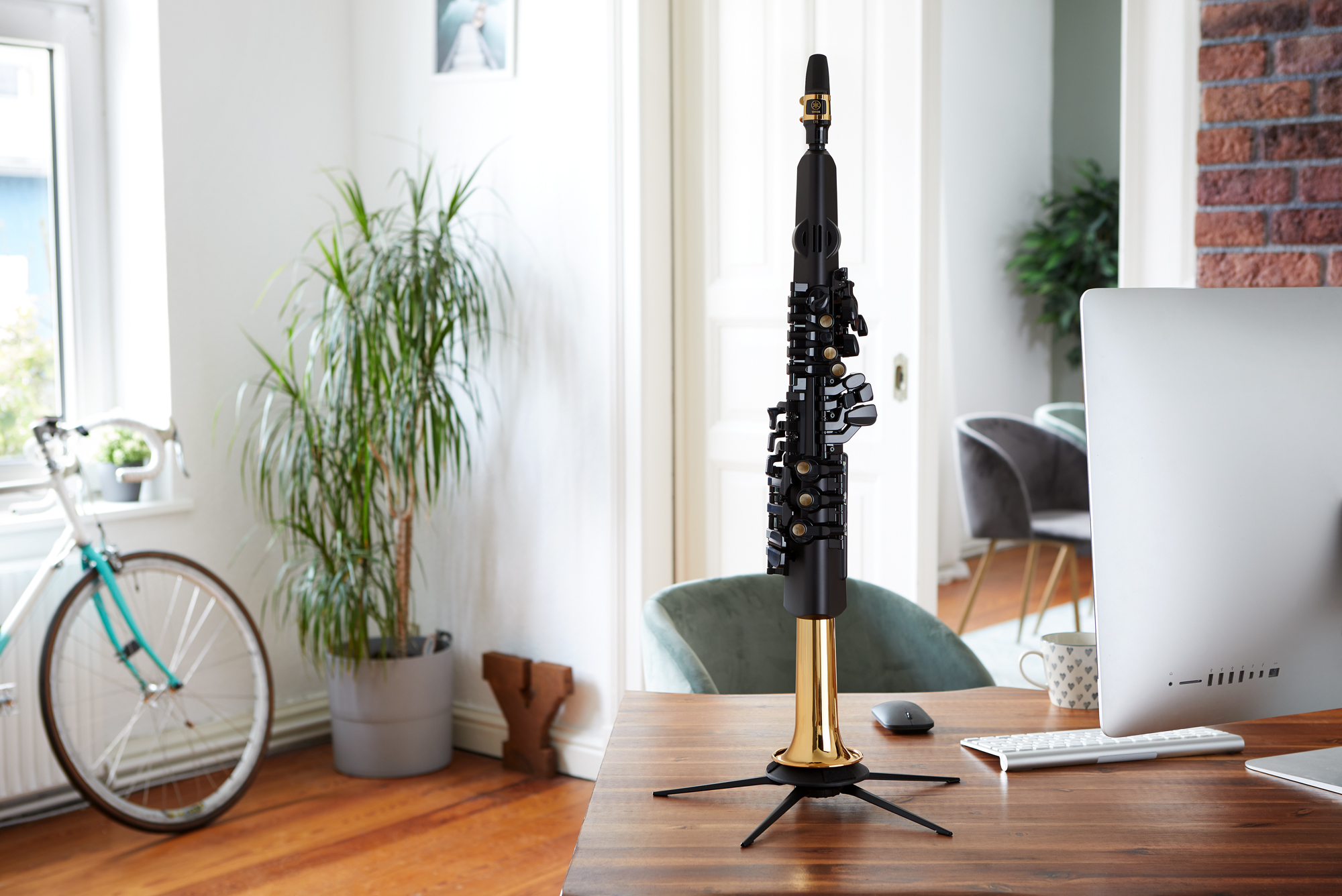