MERIDIAN, MS — This week at the 2020 NAMM Show in Anaheim, California, keep an eye out for Misha Mansoor, founder and lead guitarist of the progressive metal band Periphery, who will make an appearance at Peavey’s booth 201A at 11 a.m. Friday, Jan. 17.

Mansoor is widely known as one of the forerunners of djent, a subgenre of progressive metal. An innovator, producer and now an executive through his new label, 3DOT Recordings, Mansoor knows precisely what he wants from his amp, and eagerly worked with Peavey’s engineers to get it right. At the 2017 NAMM Show, Mansoor introduced the Peavey invective™.120 Head as his “dream amp.” In 2019, Peavey and Mansoor announced the invective™.MH, a scaled down version of the invective.120.

The invective.120 Head has a single input with three key remote switchable channels: Clean, Crunch and Lead. The innovative Clean channel is voiced to be pristine and is uniquely suited to work with closed back cabs, while the Lead and Crunch both have independent Pre and Post Gain controls as well as shared low/mid/high EQ. They also feature a shared switchable front end boost fast attack input noise gate with a threshold for complete control over muting. The standby and power switches with blue jeweled pilot light indicate when the amp is ready. Just adjust the Master Resonance, Presence and Volume knobs, and it's ready to rock. 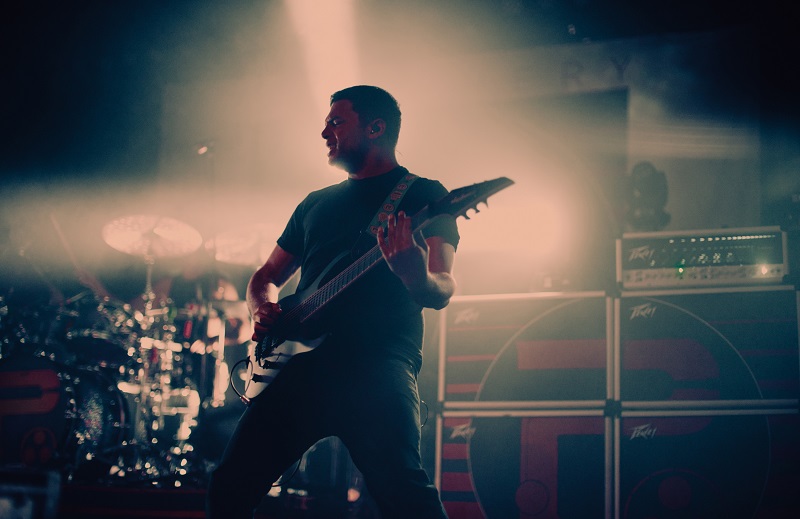 Perfectly suited for the invective.120 Head, the solid-pine Peavey invective.212 and .412 cabinets provide the most responsive dynamics imaginable and complement the metal-standard Celestion Vintage 30 (8 ohms) speakers paired with the Creamback G12H-75 (8 ohms) speakers.

“It’s very tight as you can hear, and it handles any low frequencies you send it very well, but it doesn’t do it in any way that compromises the mid-range,” Mansoor said about the invective.212 cabinet. “You still get the mid-range harmonics, and you get the chords to ring out in a very nice and beautiful way.”

Plug right into either invective.212 or .412 cabinet using the ¼’’ inputs with Stereo/Mono switch. In Stereo, players will get a left/right configuration rated at 8 ohms per side at over 60 W (RMS) per side. In Mono mode, the cabinet becomes 16-ohms capable of handling 120 W (RMS) of thunderous power. The cabinet’s finger-jointed construction and premium components throughout ensure extreme road worthiness and reliability. Visit www.peavey.com to learn more.

Be sure to stop by Peavey’s booth #201A at Winter NAMM to meet the man who inspired the Peavey invective and the team that made his vision a reality.

About Peavey Electronics®
Founded in 1965, Peavey® is one of the world's largest manufacturers and suppliers of musical instruments and professional sound equipment. Peavey has earned more than 180 patents and distributes to more than 130 countries. Peavey and its MediaMatrix®, Architectural Acoustics®, Crest Audio®, Composite Acoustics® and Trace Elliot® brands and affiliates can be found on concert stages and in airports, stadiums, theme parks and other venues around the world. To find out more, visit www.peavey.com. 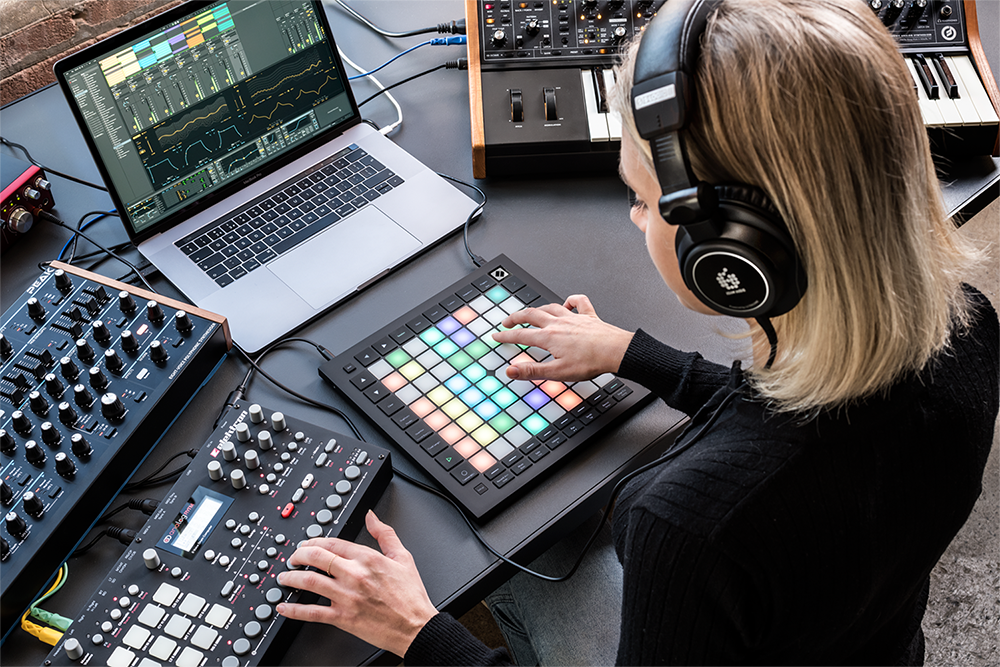 most powerful grid controller: made to produce ...