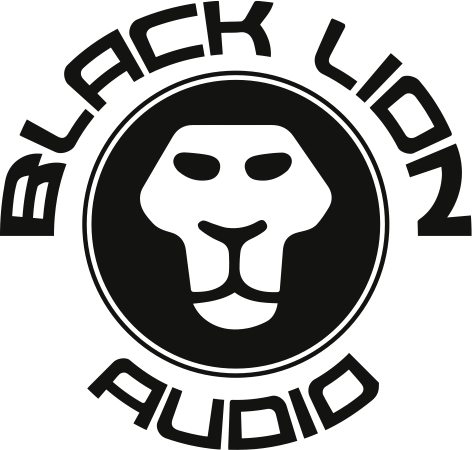 CHICAGO, ILLINOIS, USA: boutique audio company Black Lion Audio is proud to introduce Revolution 2x2 — its inaugural entry into the hotly contested bus-powered, portable audio interface market as an appropriately- named (2 x 2 USB-C) studio-grade (24-bit/192 kHz) desktop model of its own making, representing revolutionary analogue design thanks to the top-tier sound of large, high-end converters costing thousands of dollars now being available in a hand-sized product that does not break the bank — as of January 18, 2021…

Black Lion Audio has long since been revered as the ‘king of audio mods’ having modded countless audio interfaces over the years. Yet it has been asked when it would be creating its own audio interface from the outset. On the face of it, its opening gambit has been a long time in the making, having planned, engineered, and worked on it in secret — for years. Indeed, it takes time to truly revolutionise bus-powered, studio-grade audio interface design, and Revolution 2x2 represents the revolutionary result!

Simply speaking, the most revolutionary thing to note about Revolution 2x2 is the quality of its sound — the top-tier sound of large, high-end converters costing thousands of dollars now being available in a hand-sized product that does not break the bank. Better still, Revolution 2x2 readily utilises Black Lion Audio’s new Macro-MMC clocking technology, based on its numerous clocking products and modifications; Macro- MMC’s circuit implementation brings converters to new heights — well beyond what has been witnessed with other audio interfaces anywhere near its class. Clearly with that in mind, the boutique audio company creator also assembled its finest AD/DA (Analogue-Digital/ Digital-Analogue) converter technology to provide Revolution 2x2 users with record-making power previously unobtainable in an audio interface that is so small and affordable.

Additionally, Revolution 2x2 internally integrates Black Lion Audio’s PG-i technology, based on its extensive experience in engineering its best-in-class power conditioners, with all power rails being highly filtered in every active stage — something not found even in the most well-respected, high-end products! Put it this way: with power being decoupled across all of Revolution 2x2’s circuitry — preamps, converters, internal power supply, and even the clock, any noise contamination from other devices plugged into the audio interface itself is discernibly reduced.

However, hi-fi digital design alone does not cut it; indeed, it takes serious analogue circuitry for facilitating the very best capture and playback of audio. As such, Revolution 2x2 is built with the most cutting-edge, high-end ICs (Integrated Circuits) with high-end Vishay, Nichicon, and Wima capacitors being used. Ultimately, all internal gain-staging has been optimised for the very lowest signal-to-noise ratio and all analogue I/O connections have not only been built with the finest components but are also fully decoupled and balanced — right to the very core of the converter! Most manufacturers do not follow this practice, failing to prevent extra noise contamination during both audio capture and playback as a direct result. 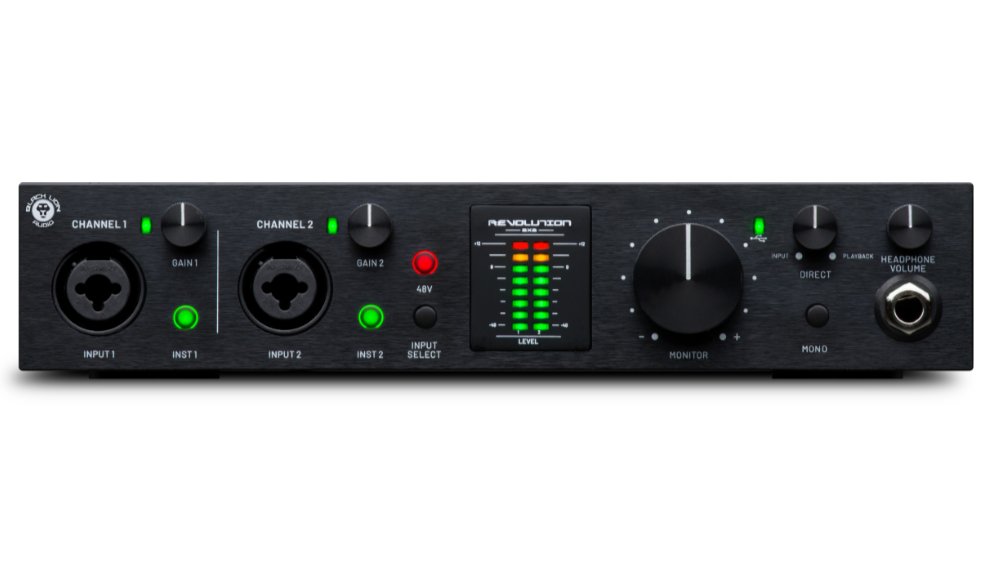 Revolutionary audio interfaces need serious software to provide an adjunct to today’s DAW-driven workflow. With its included Revolution Software Suite, Revolution 2x2 far from fails to deliver, starting with Studio One Artist — the cutting-edge DAW for all production needs from PreSonus. And as if that alone was not enough to be getting on with, Black Lion Audio has helpfully included select plug-ins from Brainworx (bx_digital — the hi-fi, mastering EQ of the future), iZotope (Elements — includes Nektar, Neutron, Ozone, and RX8, so everything needed to repair, mix, and master audio), and Plugin Alliance (Lindell Audio 6X-500 — hardware-modelled preamp and passive EQ).

It is fair to say, then, that Revolution 2x2 is not simply another run-of-the-mill audio interface from ‘big brother’ but rather it is the audio interface the world has always asked for — albeit a world still somewhat affected by the coronavirus pandemic.

“Revolution 2x2 will begin shipping in February 2021 but initial supply will be constrained due to the shortage of the premium components chosen by our engineers for this interface.” So states Black Lion Audio Chief Operations Officer Preston Whiting, before adding: “We could have subbed in alternative parts for the sake of speed but the sound would have been compromised and we refuse to do anything that negatively affects the experience of our customers or audio quality of our products.” 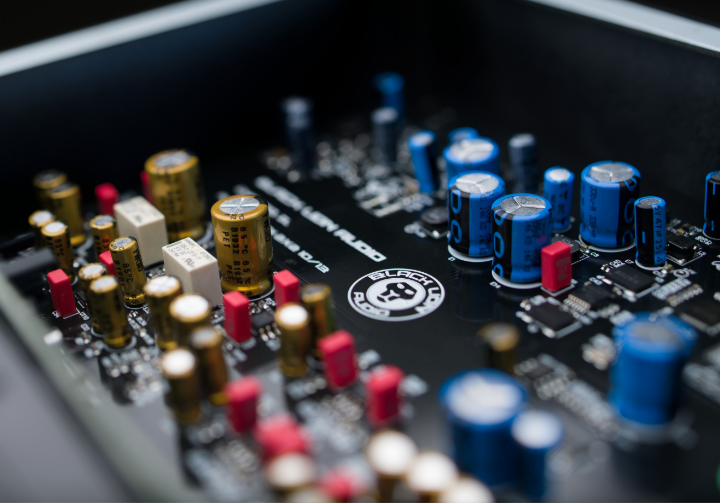 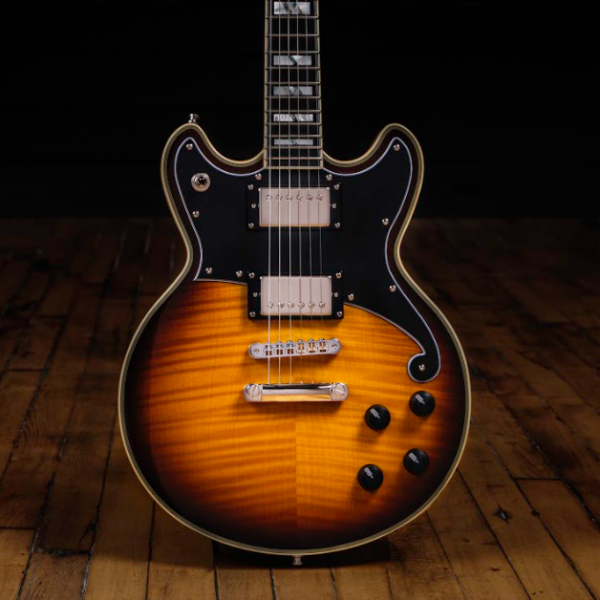 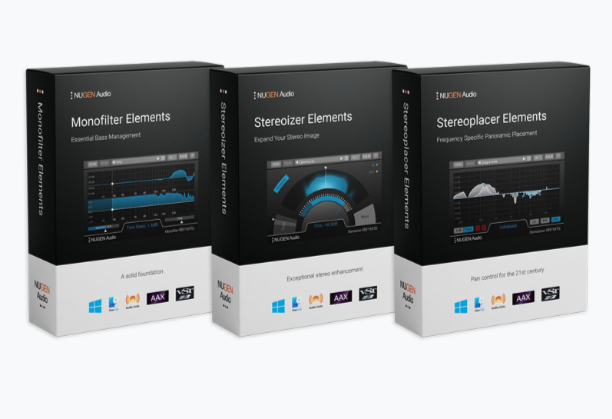