1979 was an amazing time for post-punk pop. At the end of March, a fresh new sound entered the UK Top 20. It was ‘Sultans Of Swing’, a very wordy song with lots of driving guitar, a tight rhythm section and some killer musicianship. Dire Straits, unlikely pop stars led by a 29-year-old Geordie who could play guitar brilliantly, had finally arrived.

Six years later, they were, for a time, the biggest band in the world. Brothers In Arms sold by the truckload, one of the first massive sellers on CD. Since then, however, their star has fallen. Over exposure as the safe, boring champions of the CD age has resulted in Dire Straits becoming, to many, the embodiment of a certain sort of benign, homogenised music. Mark Knopfler, their singer, guitarist, producer and songwriter, became a caricature of the middle-aged rocker in the minds of many. Their music remains stubbornly unfashionable but retains its huge fanbase. 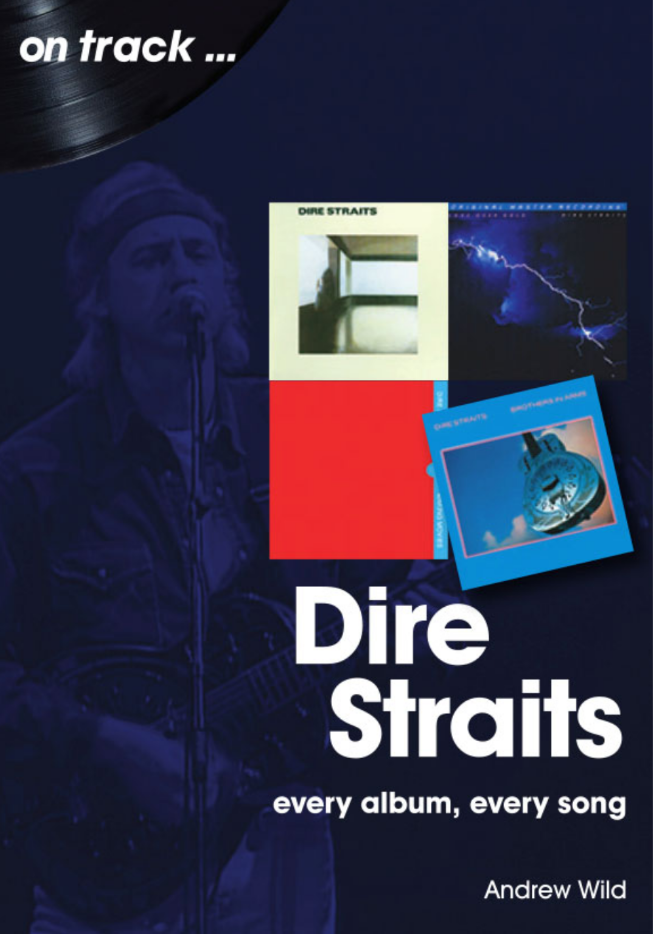 Dire Straits On Track revisits, re-evaluates and contextualizes the band’s six studio albums and two live albums, as well as EPs and archive releases. Seven ex-members of Dire Straits have been interviewed for this book, providing fresh perspective and insight. The band made a huge amount of good music; it’s time it was reappraised.

Andrew Wild is a music collector and experienced writer with several books to his name, including Crosby, Stills & Nash (Sonicbond, 2020), The Solo Beatles (Sonicbond, 2020) and Queen On Track (Sonicbond 2018). He's been a fanmof Dire Straits since seeing them perform the forgotten single 'Skateaway' on the kids’ Saturday morning TV show Multi‐Coloured Swap Shop in spring 1981. He lives in Rainow, Cheshire, UK. 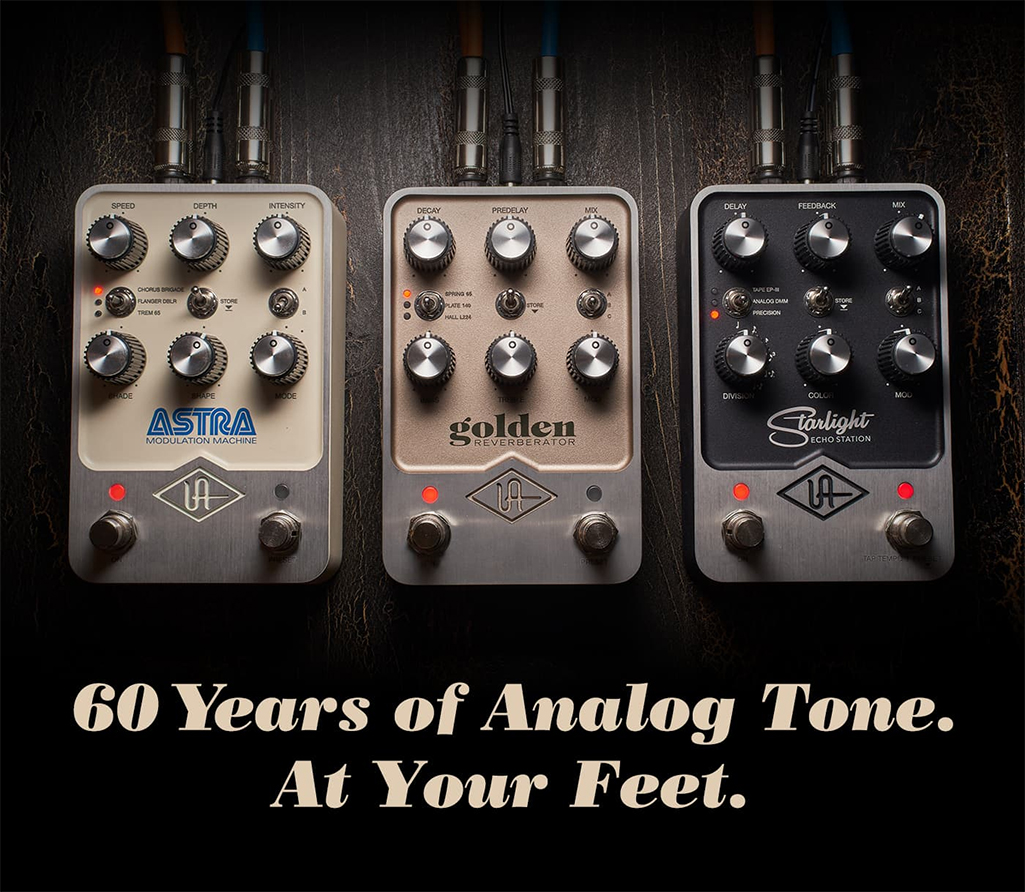 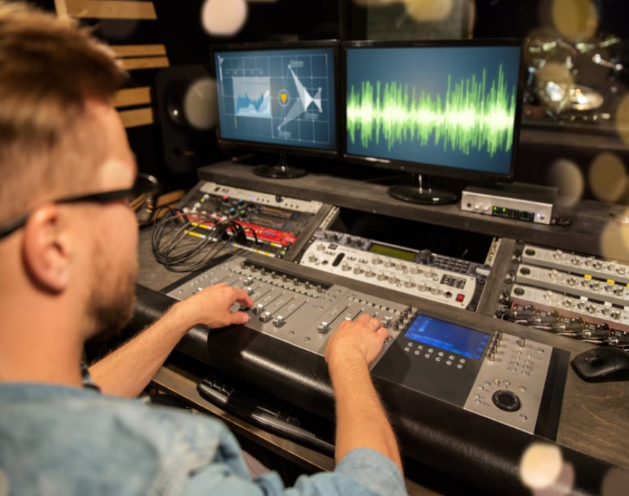