The new Kemper Drives: You have heard about them already, you have tried and played them already during the public beta phase? The new PROFILER Operating System Version 8 adds new Overdrives to the Profiler’s FX arsenal.

Now with the availability of OS Version 8.0.5 they have been officially approved and are good to go into production. The Kemper Drives establish an entirely new Overdrive-„System“, inspired by sought after industry-standard pedals like:

The Kemper Drive recreates all the classic and sought after overdrive tones and at the same time goes far beyond those as well: Combining all the classic tonal characteristics into just one „Pedal“, allows for the unique possibility to seamlessly morph between all the overdrive classics and create the perfect tone for any particular guitar, amp, and cabinet combination: From creamy, smooth saturation to the ultra-extreme tightening of High Gain sounds. For a start 21 presets are available to get going easily.

Additionally, the PROFILER OS 8.0 also includes an OCD-inspired Distortion. And there is more to come from the Distortion realms in future Updates!

Get PROFILER OS 8.0.5 with the new Kemper Drives 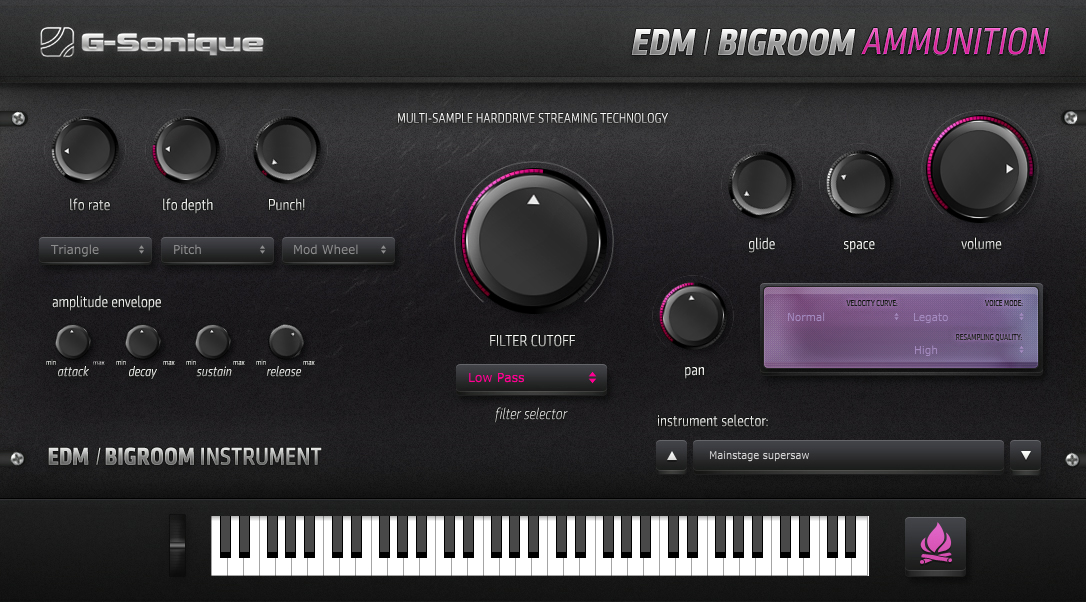 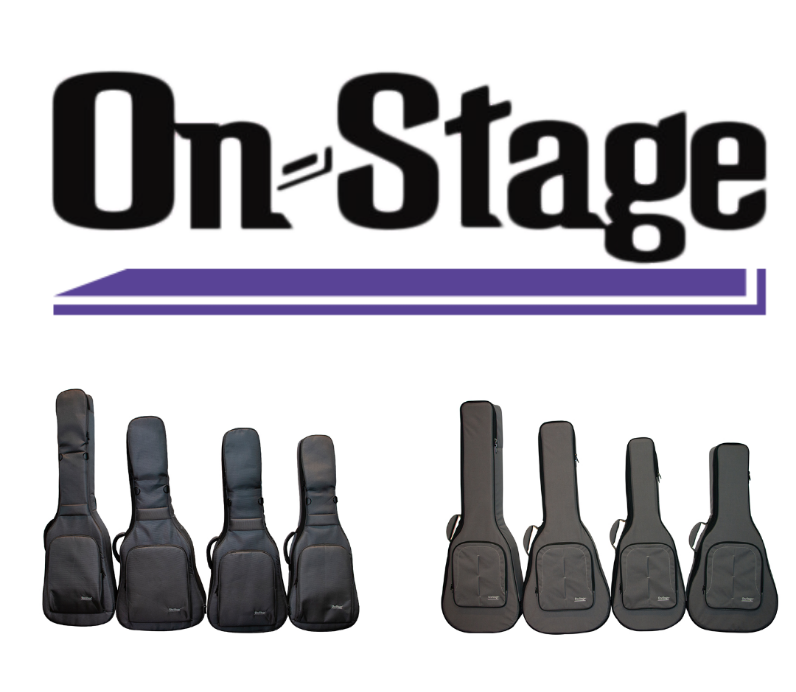