NMB are pleased to announce the release of their much-anticipated fourth studio album ‘Innocence & Danger’ on August 27th, 2021.

With NMB’s previous two releases being concept albums, it’s perhaps remarkable that Innocence & Danger is a series of unrelated songs, but drummer Mike Portnoy says “After two sprawling back to back double concept albums in a row, it was refreshing to get back to writing a collection of unrelated individual songs in the vein of our first album.”

Indeed, making this album came easy to the band; while the initial inspiration came particularly from Bill Hubauer (keyboards) and Randy George (bass), the ideas flowed from everybody from there on, as George recalls: “I am excited about the level of collaboration that we achieved on this one. We even went in with a lot of ideas that weren’t necessarily developed, and I think in the end we have something that represents the best of everybody in the band.” 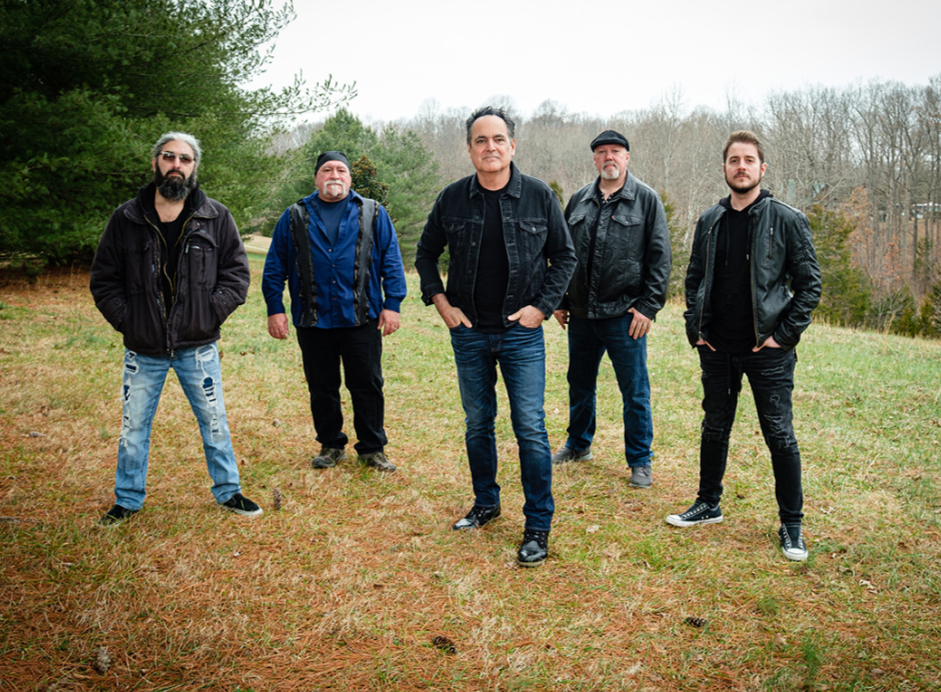 In fact – like its two acclaimed predecessors – Innocence & Danger is a double album by inspiration, rather than design, as Portnoy explains: “As much as we wanted to try and keep it to a single album after having just done two double albums, we wrote so much material that we found ourselves with our third double album in a row! That’s pretty prog!"

There is also plenty in Innocence & Danger to excite those prog fans who have a thirst for epics, as Neal Morse explains: “There's one half hour epic and another that's about 20 minutes long. I really didn't realise that they were that long when we were recording them, which I guess is great because if a movie is really good, you don't realise that it's three hours long! But there are also some shorter songs: some have poppier elements, some are heavier and some have three part acoustic sections. I’m excited about all of it, really.”

The album will be released as a Limited 2CD+DVD Digipak (featuring a Making Of documentary), 3LP+2CD Boxset, Standard 2CD Jewelcase & Digital Album, featuring artwork by Thomas Ewerhard (Transatlantic). Pre-orders start on June 18th, and the full track-listing is below: 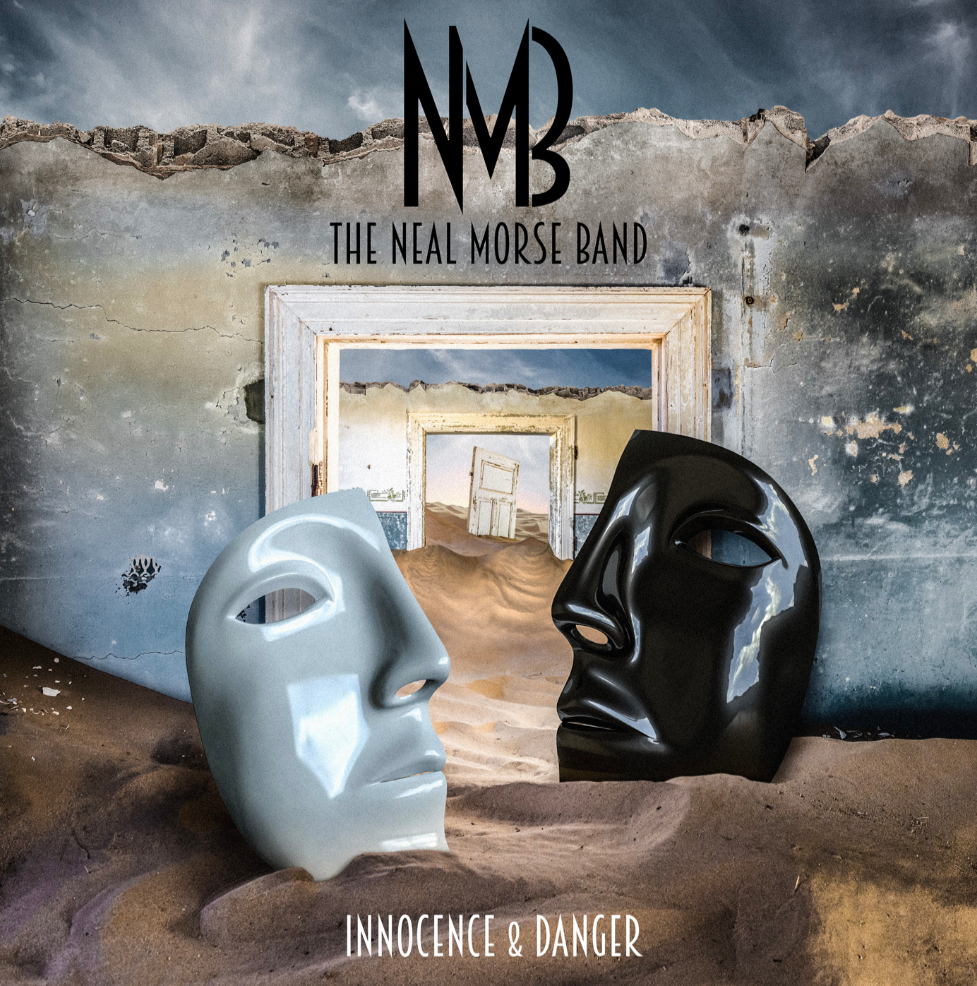 The Neal Morse Band (now NMB) was formed in 2012, featuring long-time collaborators Neal Morse (vocals, keyboards and guitars), Mike Portnoy (drums, vocals) and Randy George (bass), as well as Bill Hubauer (keyboards, vocals) and Eric Gillette (guitars, vocals). The band’s first album, The Grand Experiment, showed both a freshness and maturity that was further developed in 2016’s The Similitude Of A Dream, 2019’s The Great Adventure and 2021’s Innocence & Danger.

Look for NMB on tour in North America in October 2021 and in Europe throughout May/June 2022. Tour dates coming soon! 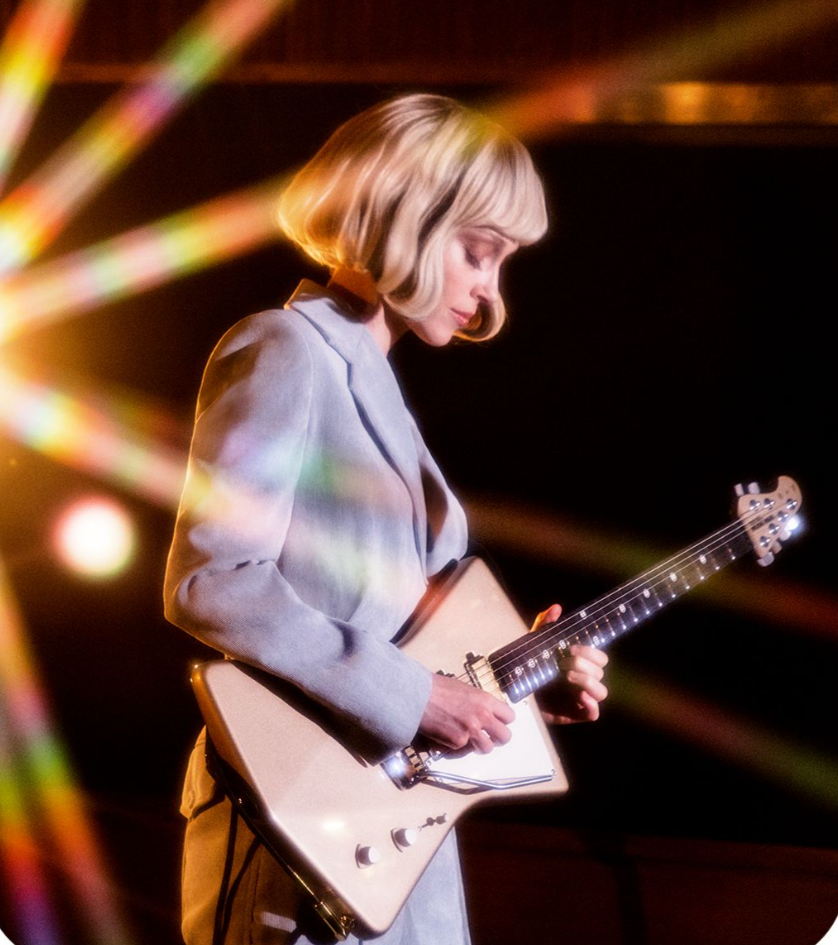 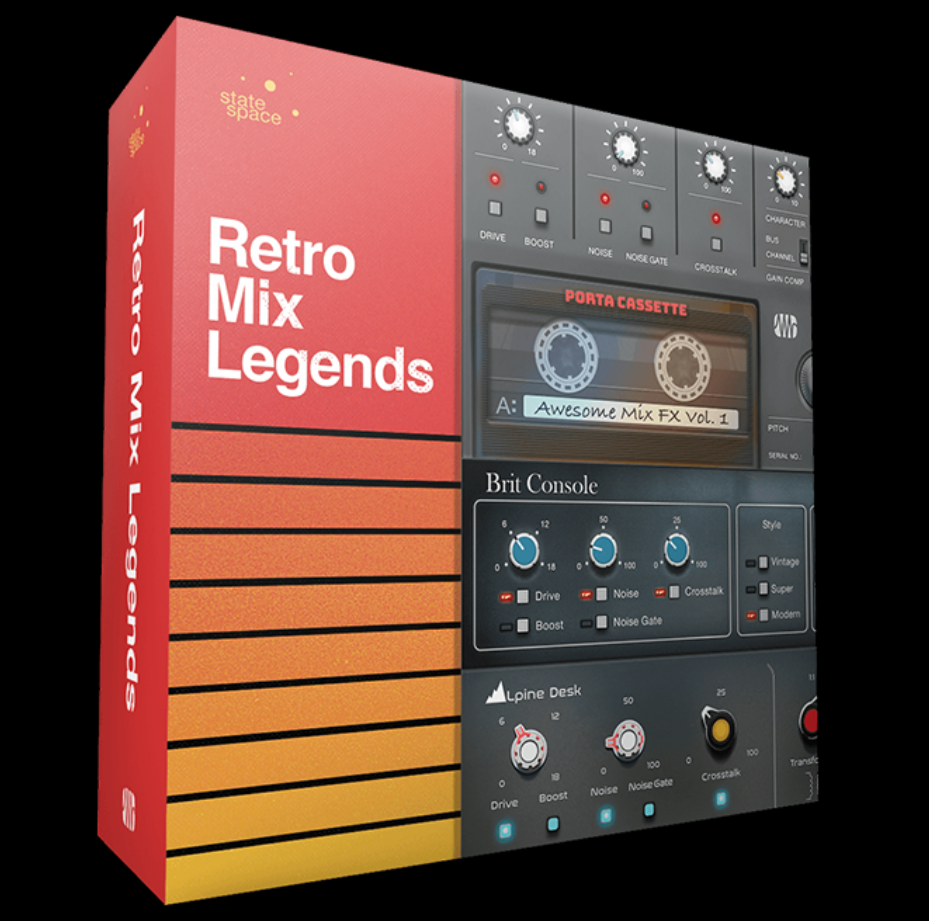