LONDON, UK: Building upon ABBEY ROAD ONE: ORCHESTRAL FOUNDATIONS, formed from working with a 90-piece symphonic orchestra as its inaugural partnership with Abbey Road Studios, Spitfire Audio is proud to announce availability of ABBEY ROAD ONE: MYSTERIOUS REEDS — recorded in the unmistakable acoustics of the world-famous Studio One with exceptional players, award-winning sound engineers, and priceless microphones as a departure from standard woodwind orchestration by capturing pairings of two oboes and two clarinets as well as two clarinets and two bassoons in octaves to deliver an intriguing alternative for a dark, more mysterious sound utilised by the crème de la crème of Abbey Road-recording film composers as a standalone library allowing anyone to quickly and easily create film scores, elevate existing symphonic orchestra toolkits or pair with ABBEY ROAD ONE: ORCHESTRAL FOUNDATIONS itself to create cinematic themes from the comfort of the British sound-specialising music technology company’s award-winning AAX-, AU-, VST2-, and VST3-compatible, NKS (Native Kontrol Standard)-ready plug-in that loads into all major DAWs (Digital Audio Workstations) without the need for any additional software — as of February 3…

“As an entry in our ABBEY ROAD ONE: FILM SCORING SELECTIONS, this looks at the darker side of the woodwind, evoking the times in John Williams scores or Jerry Goldsmith scores — even that kind of Howard Shore/Lord of the Rings vibe — where you have a darker, more mysterious tone.” That intriguing introduction to ABBEY ROAD ONE: MYSTERIOUS REEDS comes courtesy of Spitfire Audio co-founder Paul Thomson, himself no stranger to the wonderful world of film scoring as an English composer for film, television, and video games — and also an accomplished music technologist to boot.

By departing from standard woodwind orchestration in favour of capturing pairings of two oboes and two clarinets as well as two clarinets and two bassoons in octaves to deliver that intriguing alternative for a dark, more mysterious sound utilised by the crème de la crème of Abbey Road-recording film composers, the ABBEY ROAD ONE: MYSTERIOUS REEDS selection effortlessly inspires intricate voicings to augment arrangements with enduring, enigmatic emotion — as alluded to by name. Indeed, it is intriguing and mystical to its core — clearly suited to creating textural elements, as well as regal tones. Try putting an arrangement in unison for a more piercing tone, or in octaves for a wider and richer sound. 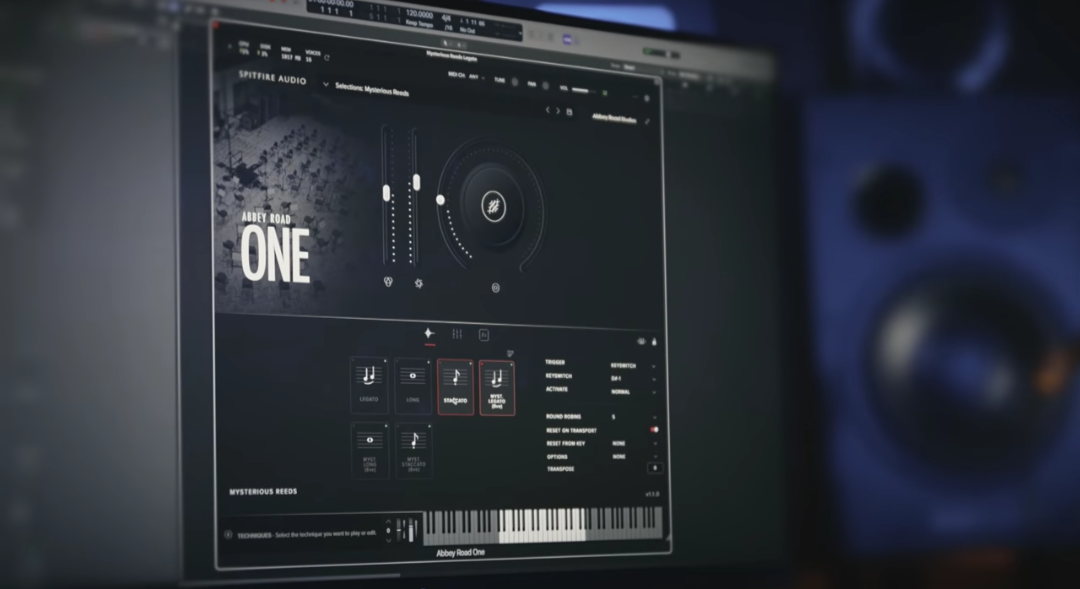 As ABBEY ROAD ONE: MYSTERIOUS REEDS’ carefully captured content was performed in the unmistakable acoustics of Studio One — one of the finest acoustical spaces in the world, with a history that is indelibly connected with the many film scores that have been recorded there — it further enriches Spitfire Audio’s already available offerings in its ABBEY ROAD ONE... orchestral range by providing a darker, more esoteric tone to contrast with more conventional woodwind timbres. The rich tonality and famed reverb of Studio One makes for a sound that is widescreen and epic, providing emotion, mood, and magic for many of the most renowned and successful films ever made, as apparent in such classics as Star Wars, Lord of the Rings, Harry Potter, and Avengers: Endgame. It is truly the iconic sound of cinema, after all. 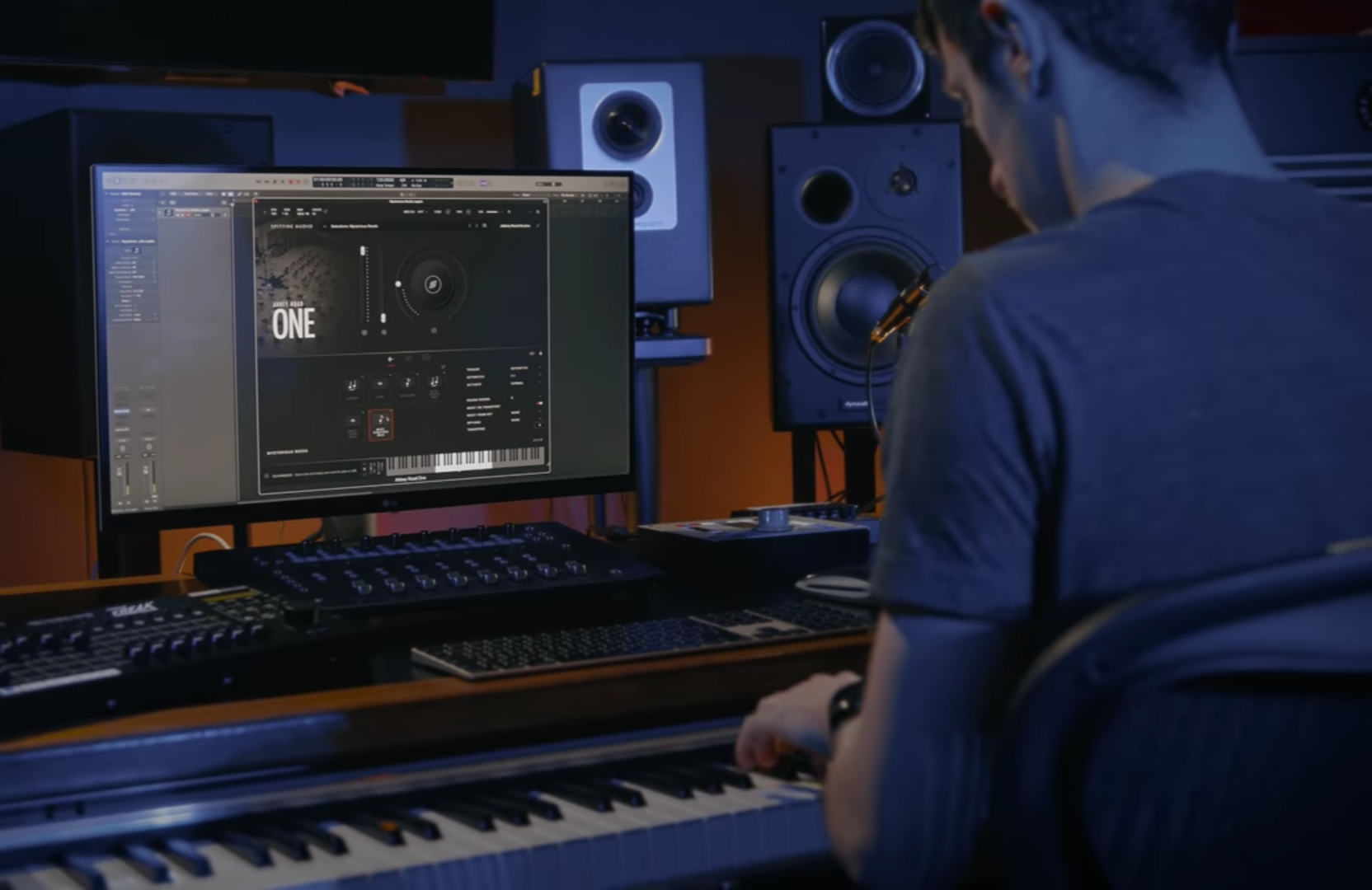 Microphone positioning plays an important part in making ABBEY ROAD ONE: MYSTERIOUS REEDS sound like it does, of course, which is why there are several options on offer to the end user. It is hardly surprising, therefore, that Paul Thomson has high regard for some in particular: “We have the vintage signal [Vint. 1], which has that beautifully rounded off top end; we’ve got the pop close mix [Pop Clo], where it just feels like they’re literally sitting right in front of you — fabulously useful, that one; and then we have our usual Close, trees [Tree 1 and Tree 2], outriggers [Out], and ambient [Amb] mics, with the Spill as well. You can just set up your own kind of blend here. This is really useful, because it’s not just about matching the sound to the orchestral mix, or the blend that you are working with, but actually the balance of the different microphones has a very significant effect on the kind of emotional result that you feel when you hear the sound. So the use of microphones, in this case, can really help you to either dial into a kind of claustrophobic sound or it can give you that kind of distance that gives you the dark forests, almost regal kind of sound. It’s very flexible — just by changing the different mics that you’re using.”

Easily evoking a warm and mysterious air to compositions comes naturally when working with ABBEY ROAD ONE: MYSTERIOUS REEDS, an alluring accompaniment to Abbey Road Studios’ iconic studio to which it owes its name and sound. Saying that, then, those looking for something to provide a darker, esoteric tone to contrast with more conventional woodwind timbres need not look any further; whether soft and unsettling, challenging and dynamic, or somewhere in between, its carefully captured reeds are as well suited to anyone seeking to incorporate magical and bewildering textures to any genre as they apparently are when it comes to adding a regal tone to orchestral compositions... just ask Paul Thomson! 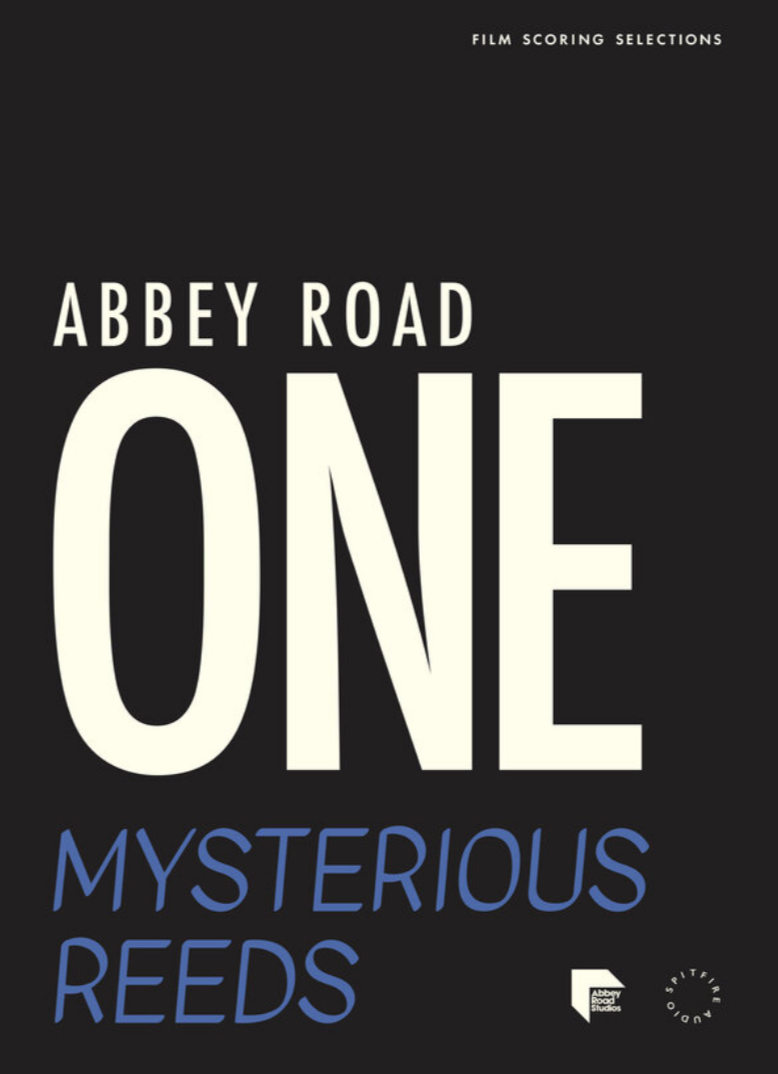 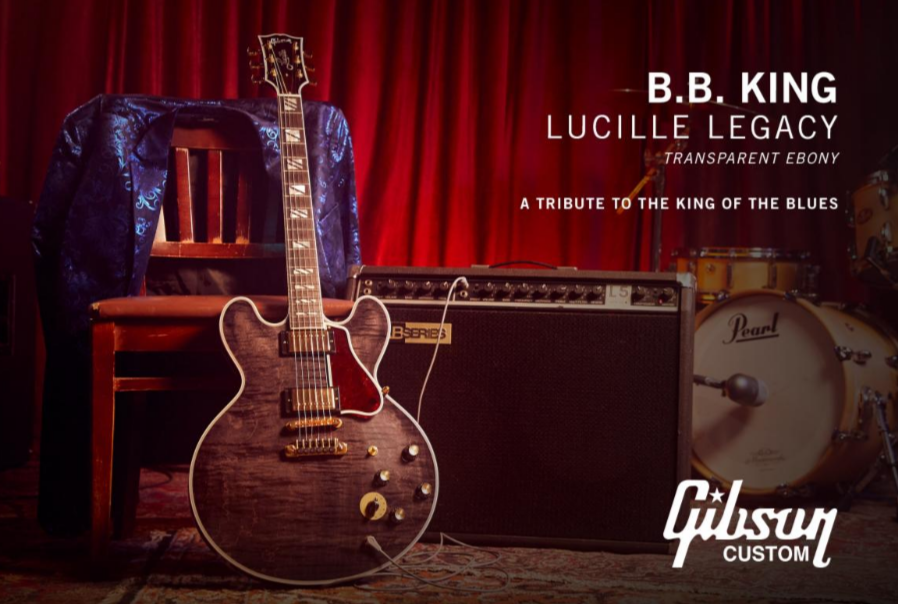 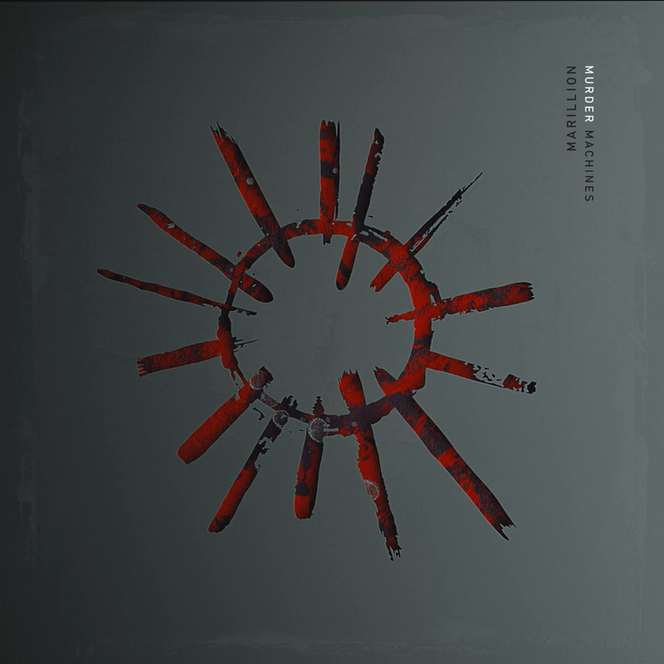