A masterful collection of dazzling originals and inspired classics, the album’s pre-release track, “My Old School,” features Baxter on vocals

LOS ANGELES, CA (March 23, 2022) – Legendary Rock and Roll Hall of Fame guitarist Jeff “Skunk” Baxter, known to millions from his groundbreaking work with Steely Dan and the Doobie Brothers, and from countless smash hit recordings he’s performed on as an in-demand, first-call studio musician, has announced that his first-ever solo album, Speed of Heat, will be released worldwide via BMG/Renew Records on June 18, 2022. The record’s dazzling pre-release track, an intense, hard-driving remake of Steely Dan’s “My Old School,” features a rare lead vocal by Baxter himself, and is out now.

For music fans of all stripes, and particularly those who have followed Baxter’s remarkable career through the years and have long hoped for the guitarist to record a solo project, Speed of Heat will prove well worth the wait. The 12-song disc is a riveting and rewarding musical experience that features a host of brilliantly crafted originals co-written by the guitarist and his producing /music partner, CJ Vanston, as well as inspired versions of some of the great classics. Along the way, Baxter is joined by guest vocalists and songwriters such as Michael McDonald, Clint Black, Jonny Lang and Rick Livingstone, each of whom adds their own unique and remarkable musical talents to the project’s brilliant sonic mosaic.

Baxter’s new version of “My Old School” is a head-turning, high-octane view of deep-pocket original. “I always felt that the song had a lot of rock potential,” the guitarist says. “That was my goal going in, to muscle it up.” He reveals that his gutsy vocals came about by accident: “I laid down a scratch vocal because I really wanted Steven Tyler to sing it. He heard what I’d done and said, ‘Hey, who’s singing on this?’ I told him it was me, and he said, ‘Well, it’s really great. You should do it yourself.’ I thought he was kidding, but he wasn’t. So I took a shot and the reaction has been very positive.”

Speed of Heat also includes the hypnotically gripping ballad, “My Place in the Sun,” which, along with a wonderfully evocative guitar solo, features the unmistakably expressive voice of Baxter’s former Doobie Brothers bandmate Michael McDonald. “CJ and I wrote the song with Michael,” Baxter explains. “I really enjoyed crafting this track because I knew that Michael always thrived on call and response, so I thought a little bit about how Rod Stewart and Jeff Beck worked together and wanted to do something in that vein with Mike and it think it came off exceptionally well. You can really feel the chemistry between us on that track.”

Instrumental guitar fans will discover that Speed of Heat offers a boatload of riches. Among the many highlights is Baxter’s fiery take on the classic “Apache,” made famous by the Shadows and guitarist Jorgen Ingmann in 1960. In and of itself, Baxter’s tour de force performance here is worth the price of admission – “A tribute to the original, but on steroids!”, as he puts it.

Another standout track sees Baxter revisiting his back pages once again for a spine-tingling re-imagining of Steely Dan’s first hit single, “Do it Again,” this one built around a spacey, slithery, almost hallucinatory R&B groove over which Baxter drizzles spunky, jazz-tinged leads. There’s also the luminous original ballad “Juliet,” radiant with dreamy, glistening guitar lines and a lyrical nylon-string interlude that aches with emotion. “When I played it for my daughter, she said, ‘It’s like a sunrise,’” Baxter recalls. “It doesn’t get much better than that.”

As one of the most recorded guitarists of his generation, Baxter’s creative and versatile playing has been heard on some of the most iconic songs in music history, including “9 to 5” by Dolly Parton and “Hot Stuff” by Donna Summer. The stunningly diverse collection of material on Speed of Heat presents a 360-degree view of the uniquely gifted musician.

“You go into making a record with so many expectations, but I can honestly say that the finished album met and exceeded all of them,” Baxter says. “It was immensely gratifying when my musical peers would come up to me and said, ‘Hey, I heard you’re making a solo album. Can I sing or play on it?’ That’s a wonderful feeling. Throughout the entire process, and with CJ Vanston’s extraordinary talent and support, I strove to achieve something new, compelling, singular and exciting with each track. I believe this collection of songs and performances realizes that goal and trust that those who listen will come away with the same sentiment.” 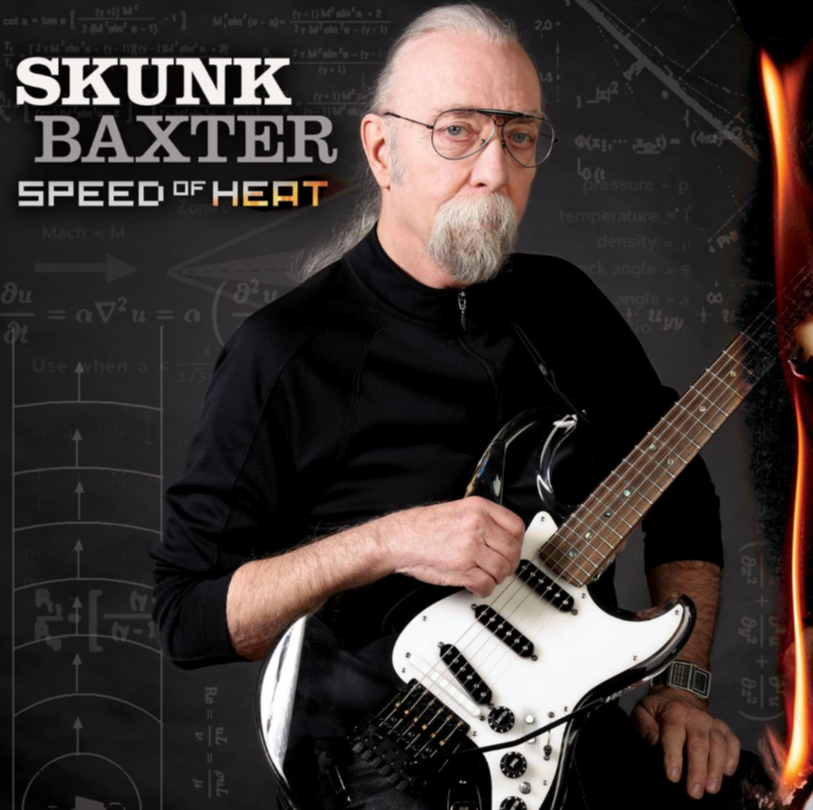 In conclusion, Baxter says, “There were so many incredible moments that went into the creation of this record. For me, making this album was much akin to why I play the guitar – exploring and traveling the path to furthering and expanding my musical horizons and, ultimately, bettering myself as a musician and guitarist. I’m proud of everything I’ve accomplished so far, but I also learned years ago from my father that you cannot and should not dwell on your successes, and that an individual should move forward and strive for self-improvement and knowledge. For me, this project is a major step in that direction.” 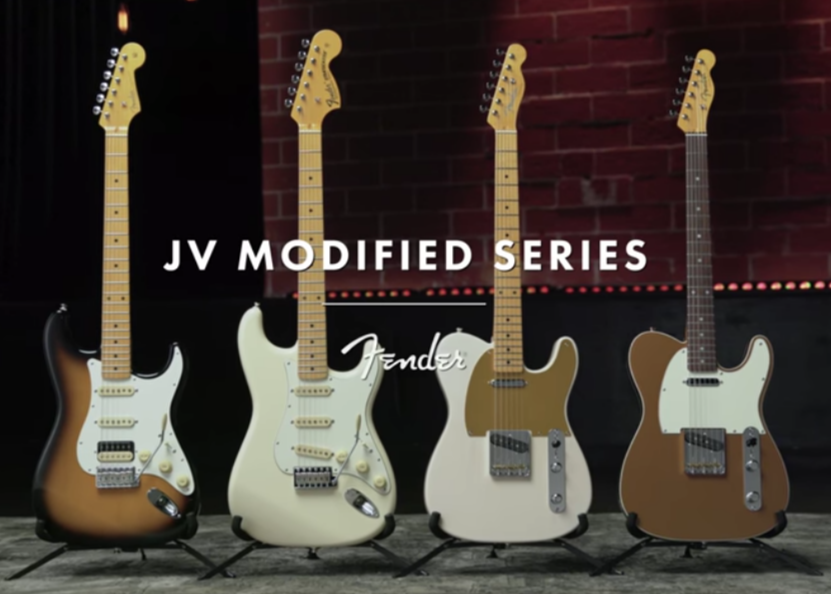 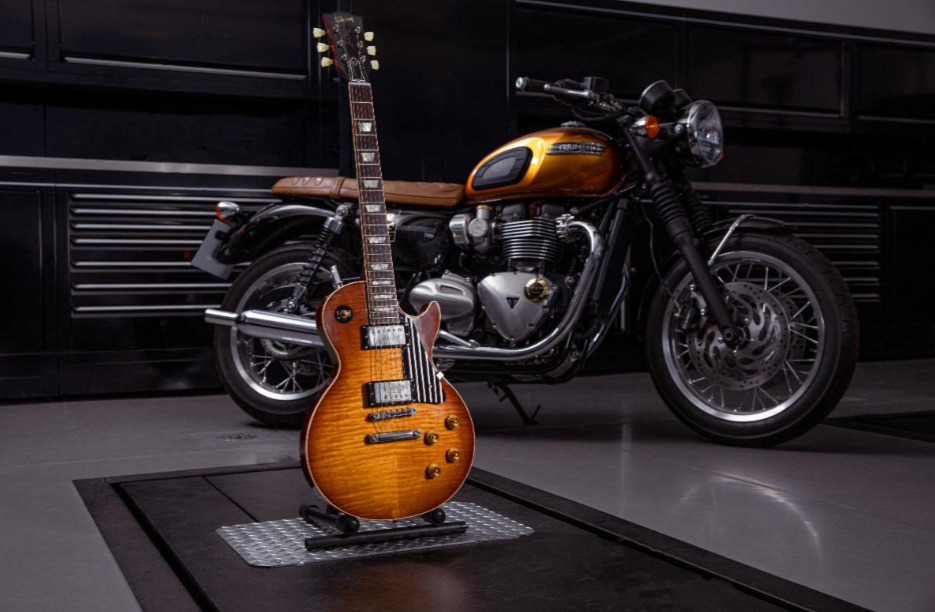