Kemper GmbH, Ruhr Area/Germany, March, 30th, 2022 (ictw) -KEMPER today announced the new PROFILER OS 8.7 with immediate support of the new PROFILER Rig Manager for iPadOS and iOS. Now iPhone and the previously released Rig Manager iPad feature wireless control of the PROFILER Stage, Head, and Rack. This adds another dimension of parameter editing and fine-tuning of guitar tone at home, in the studio, at rehearsal, and on stage.

The Rig Manager for iOS connects to the PROFILER Stage’s onboard WiFi Chip, either directly or via WPS and a local router. The connections to PROFILER Head and Rack are supported via a local router. With this setup, even multiple PROFILERs just can get connected utilizing LAN cables to a wireless router. Is the iPad connected to the router via WiFi all the connected PROFILERS can be edited wirelessly.

Everybody knows that fine-tuning guitar tone, especially in rehearsing and live situations, works best when the player is standing in the sweet spot of the speakers, where all the magic happens. Rig Manager for iOS supports exactly that, in a portable yet powerful editor solution.

You can add, swap and modify effects using the intuitive graphical user interface. You only need one hand to optimize your PROFILER performance while the other one is holding that power chord. It was never easier to get the best tones out of the PROFILER. 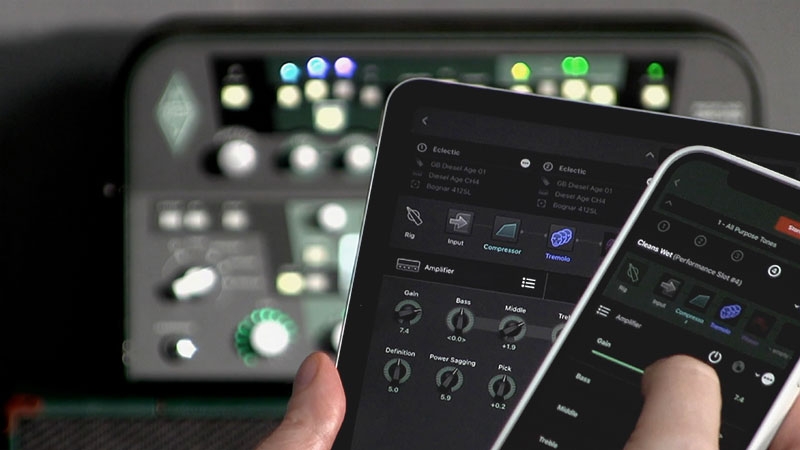 CREATION AND MANAGEMENT of PERFORMANCES

Performances can hold up to five Rigs and prove extremely useful to live players for multiple reasons. In the upper section, you can rearrange and edit them on the fly.

Choose, select and edit all the effects on the signal chain. Control the amp stack, signal flow, and effects as well as the input and output section. Set up either a simple or sophisticated morph scenario in seconds. Use the spacious morph slider to simulate the movement of your pedal.

TURN A GENERIC RIG INTO YOUR INDIVIDUAL TONAL TREASURE

The PROFILER Rig Manager displays the currently loaded Rig. It was never easier to adjust details of the Amp Stack or try out alternative effects and settings. Just dive deep into a Rig and edit every aspect of how it sounds and how it reacts to your playing.

The PROFILER OS Version 8.7 for all PROFILER models is available from the KEMPER Website for free: https://www.kemper-amps.com/downloads/6/Operating-System-Updates

The PROFILER Rig Manager for iOS (iPhone and iPad) is available from the Apple App Store for free: https://apps.apple.com/de/app/rig-manager/id1532734914 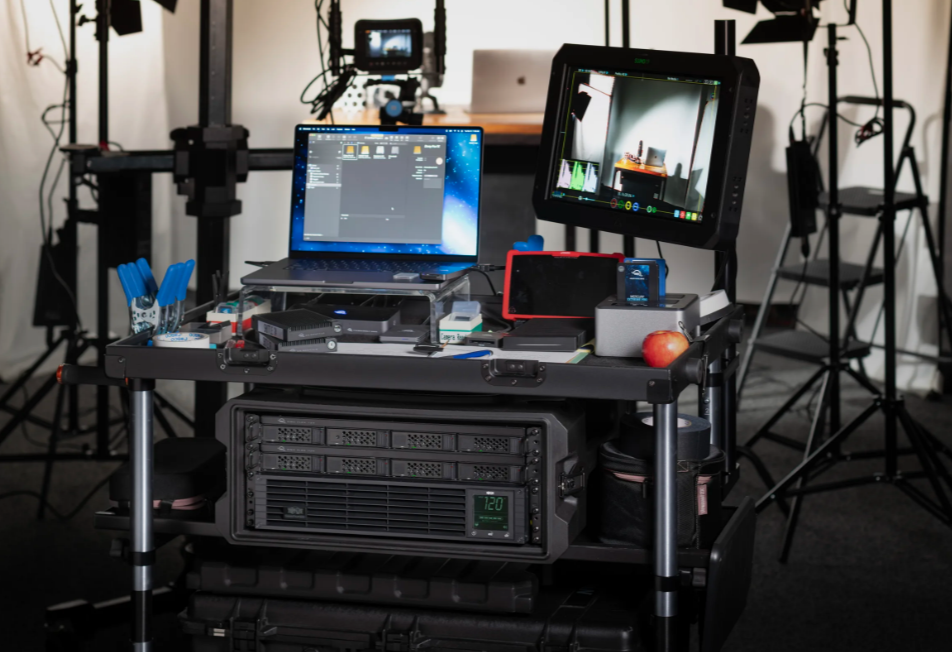 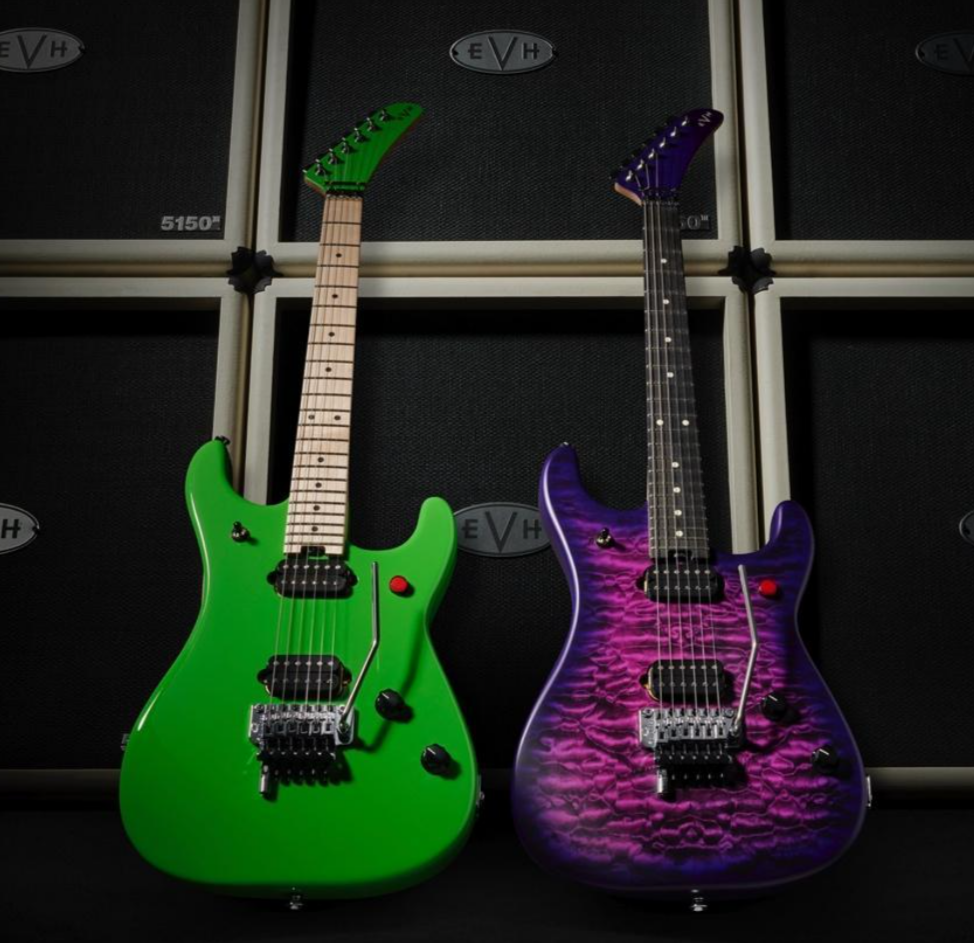