As they gear up for their 64-date world tour, ‘A Tribute To Kings,’ paying homage to prog-rock legends, Rush, Primus has announced a new 3-song EP, ‘Conspiranoid,’ out April 22nd via ATO Records. The band announced the EP with the release of its epic, 11-minute opening track, “Conspiranoia".

“I'd been itching to record an opus--basically a long, winding, bastard of a song, reminiscent of some of the compositions I cut my teeth (or ears) on, in my music-hungry adolescence,” bassist Les Claypool told Consequence. “"Conspiranoia" was sprouted from a seed I had planted in my notebook a year or so ago--a few lines commenting on the mental state of the contemporary world.”

The release of ‘Conspiranoid’ will coincide with the second leg of Primus’ wildly popular ‘A Tribute To Kings’ Tour, which finds Bay area trio performing Rush’s 1977 album ‘A Farewell To Kings’ in its entirety, following a set of their own music. Kicking off in Oklahoma City before winding its way throughout the US, and then ultimately to Europe this fall, the second leg will also include the tour’s first stops in Canada, beginning with two dates in Toronto on May 13-14. Rush was formed in Toronto in 1968. The US performances will also feature special guests Battles, Black Mountain, and The Black Angels. Two additional ‘A Tribute To Kings’ tour dates have just been announced at Gerald R. Ford Amphitheatre in Vail, CO on August 12th and 13th. A special pre-sale, including VIP upgrade options, is current open. A local pre-sale will open on Thursday, April 7th at 10am local time. Tickets go on sale to the general public on Friday, April 8th at 10am local time. For ticketing and show info, please visit www.primusville.com/tour As Claypool told Rolling Stone, the ‘A Tribute To Kings’ Tour is about paying tribute to a band that has given him so much inspiration over the years. 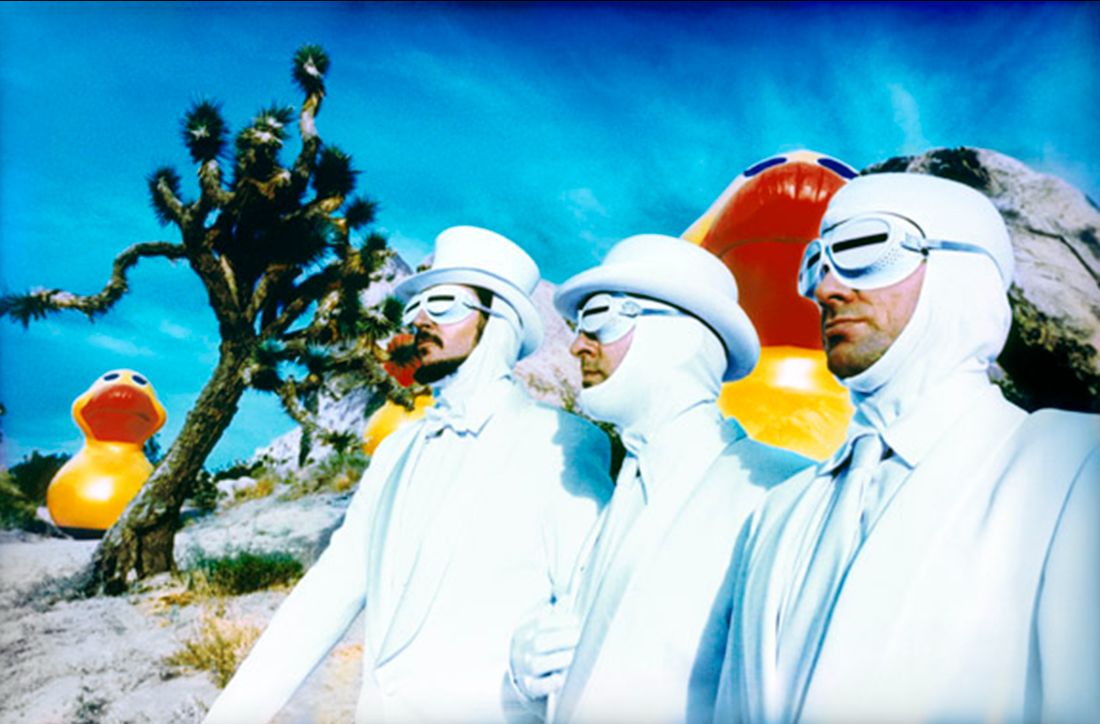 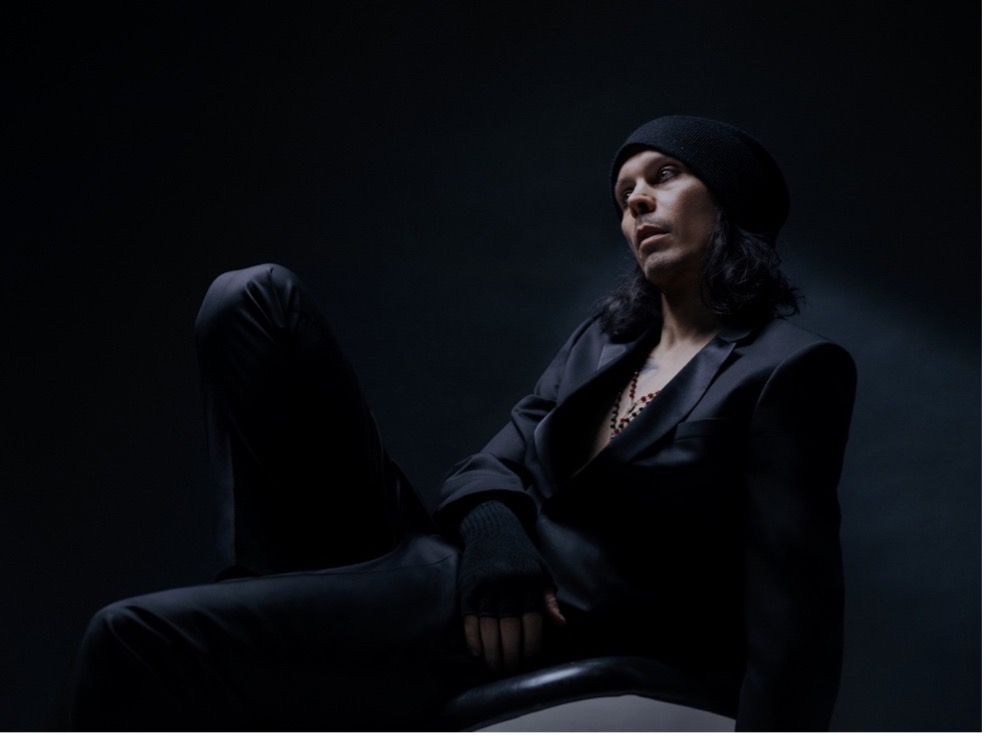 VILLE VALO OF HIM WILL RELEASE NEW ... 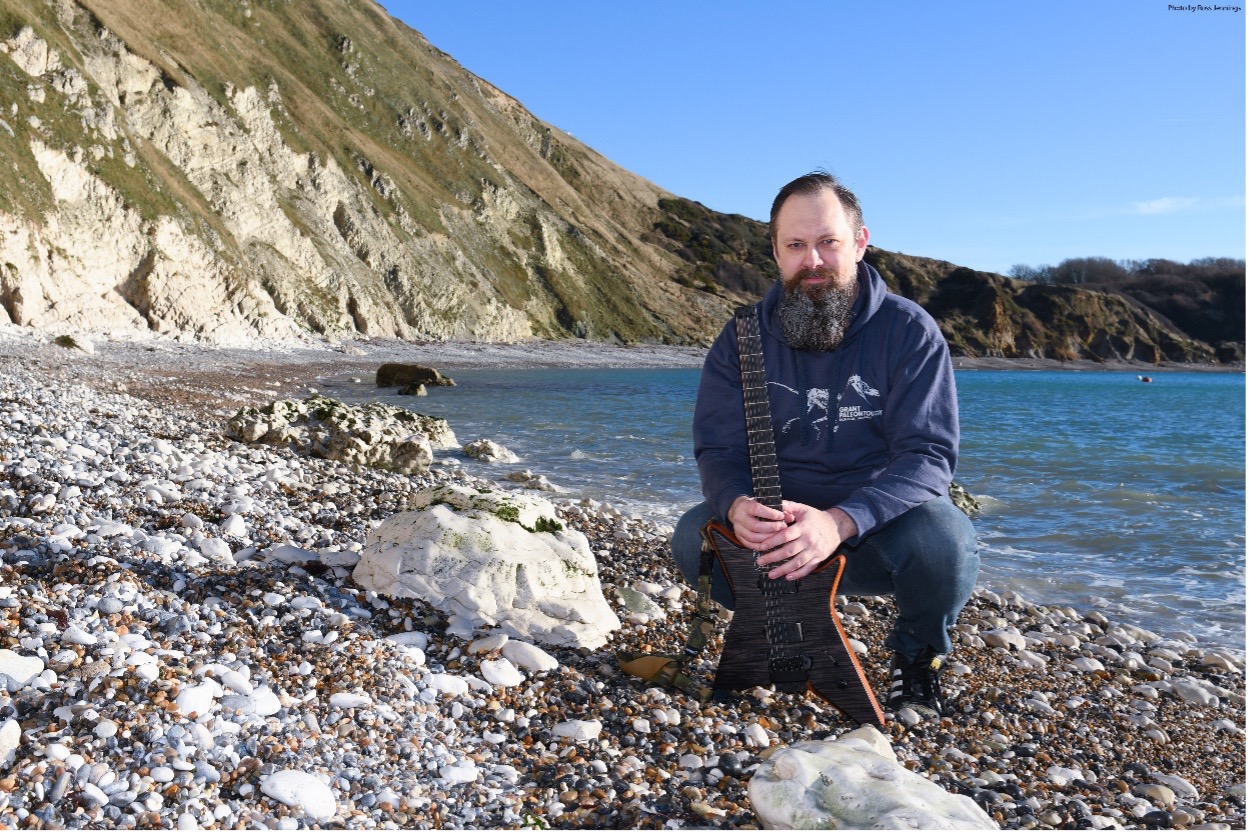