Mark September 9 on your calendar as the release date for PATIENT NUMBER 9, Rock and Roll Hall of Fame inductee and Grammy®-winning singer and songwriter OZZY OSBOURNE’s new album and the first since his critically acclaimed, worldwide, chart-topping 2020 ORDINARY MAN release.

“Having worked with Ozzy in the past, I jumped at another opportunity to do so again…especially on the music side this time,” Todd McFarlane says. “In the harsh business called the music industry, any creative person who’s sustained a multi-decades career has shown the skill, talent and tenacity that will always garner my admiration. Ozzy has shown many of us creative folks that it’s indeed possible to make a living doing what you love for nearly an entire lifetime. Go, Ozzy!” 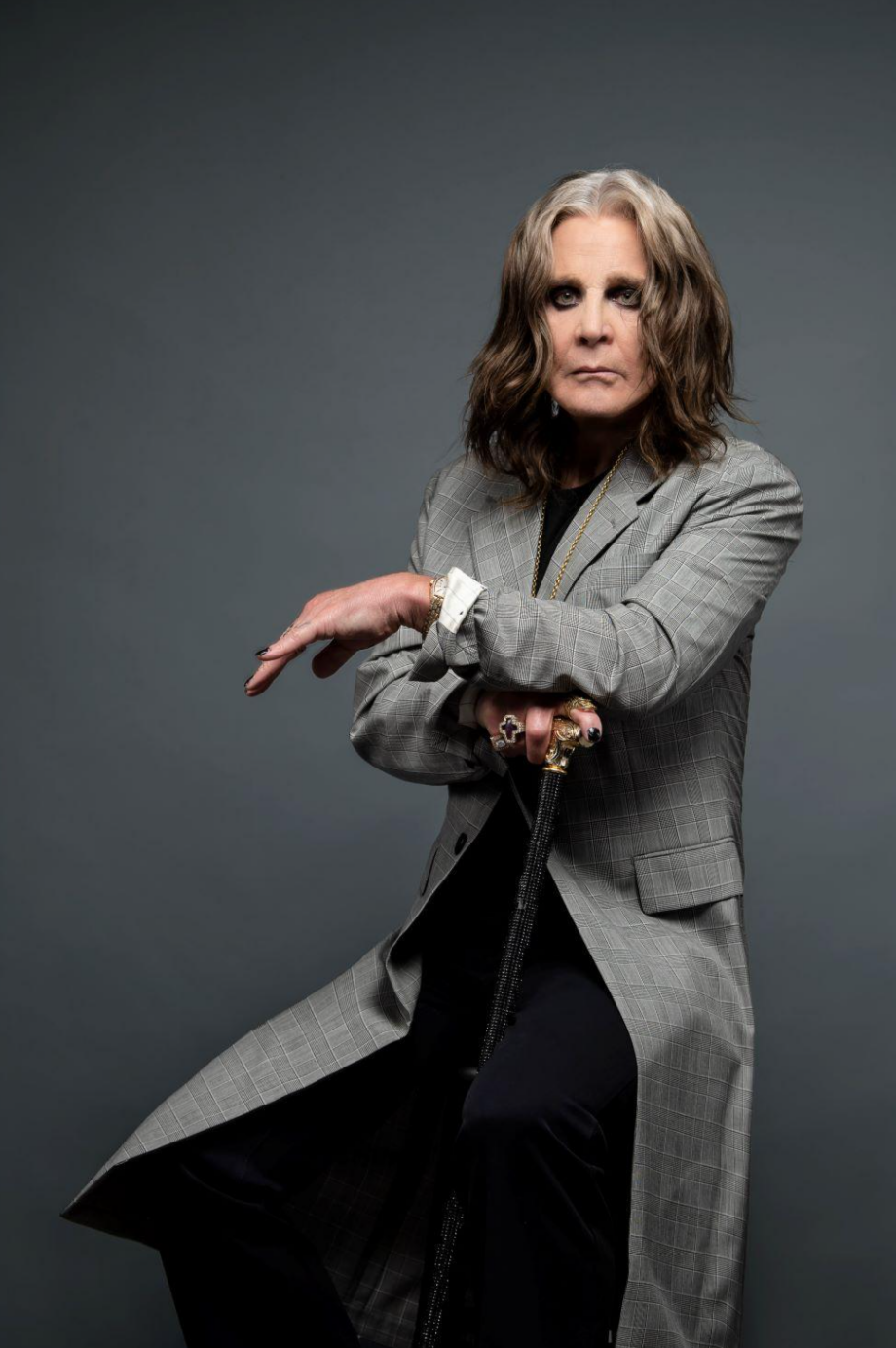 “Patient Number 9” was written by OZZY, Watt, Robert Trujillo, Chad Smith and Ali Tamposi and features a riveting solo from legendary guitarist Jeff Beck (one of the notable guest stars on the album, additional details below). The video marks the first collaboration from the project with Emmy-and Grammy-winning director/producer Todd McFarlane. It is highlighted by McFarlane’s signature illustrations interspersed with live OZZY vignettes in the role of “Patient Number 9,” which the revolutionary creative force in the world of comics and toys also filmed. In addition, this is the first-ever video to incorporate OZZY’s artwork: his hand-drawn demons were animated and can be seen during the Jeff Beck solo in the song.

Working with producer Watt for the second time, OZZY welcomed a dynamic A-list supporting cast. The record boasts guitarists Jeff Beck, Eric Clapton, Mike McCready of Pearl Jam, and longstanding righthand man and six-string beast Zakk Wylde who plays on the majority of the tracks. For the bulk of the album, Chad Smith of Red Hot Chili Peppers held down drums, while the late Taylor Hawkins of Foo Fighters made an appearance. Old friend and one-time OZZY band member Robert Trujillo of Metallica plays bass on most of the album’s tracks, with Duff McKagan of Guns N’ Roses and Chris Chaney of Jane’s Addiction supplying bass on a few songs. For the first time ever, Black Sabbath co-founder, guitarist, and riff-lord Tony Iommi appears on an OZZY solo album.

Q: This is your first album to be released after the pandemic. What was going through your mind during the early days of the pandemic and are any of those feelings reflected in these songs?

OZZY: “Well, I was vaccinated and boosted and I still caught Covid in the end. My last album (Ordinary Man) was released just a few weeks before the pandemic started, and I was just about getting ready to go into the studio to work on this new one when the world shut down. It’s no secret that the last four years have been very difficult for me but making this album took my mind off of my problems.”

Q: The album features some players with whom have history. What was it like to be reunited with Tony Iommi musically?

OZZY: “It was really great working with Tony. He’s the riff master. No one can touch him in that respect. I only wish we had these songs for Black Sabbath’s 13 album.”

Q: Zakk contributes a lot on this album--how was the decision made to have him play since he didn’t play on the last album?

OZZY: “Zakk is part of my family and always will be. The album needed that weight that his playing provides. He just came in and really sorted things out.”

Q: Tell us about the first single, “Patient Number 9,” which features Jeff Beck. What do you feel he has contributed to the song?

OZZY: “The song is about a mental institution. Having someone like Jeff Beck play on my album is just incredible, a total honor. There’s no other guitar player that plays like him and his solo on ‘Patient Number 9’ is just jaw-dropping.” 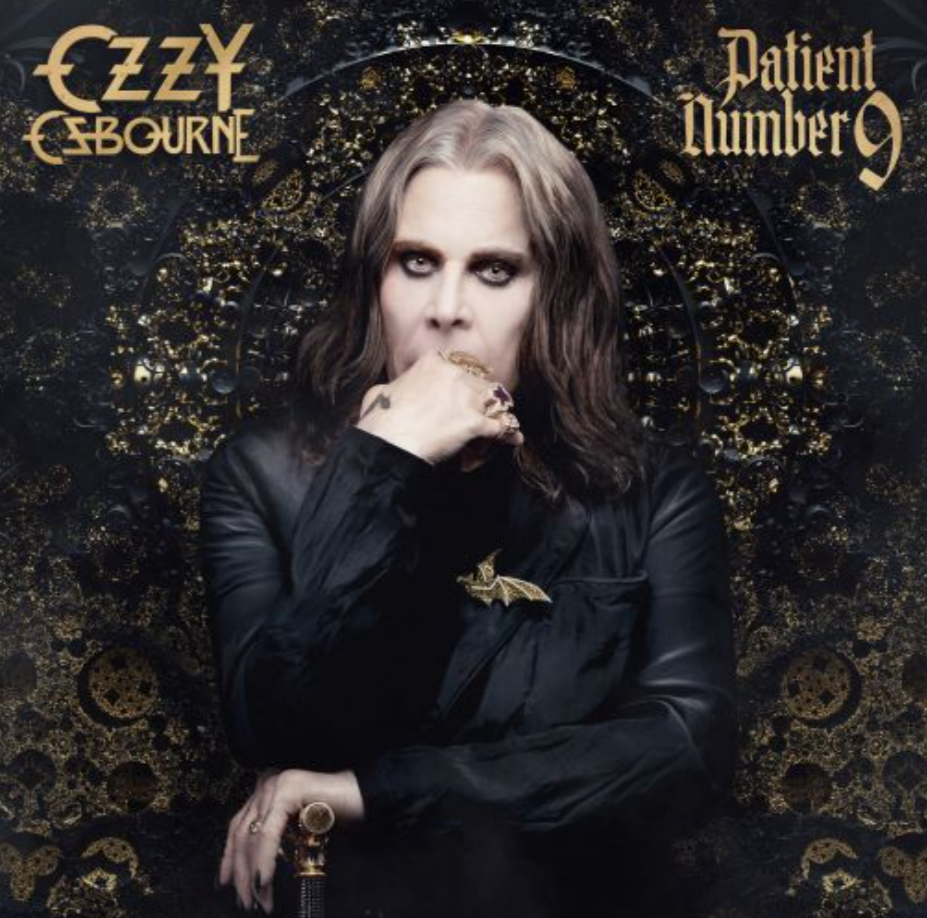 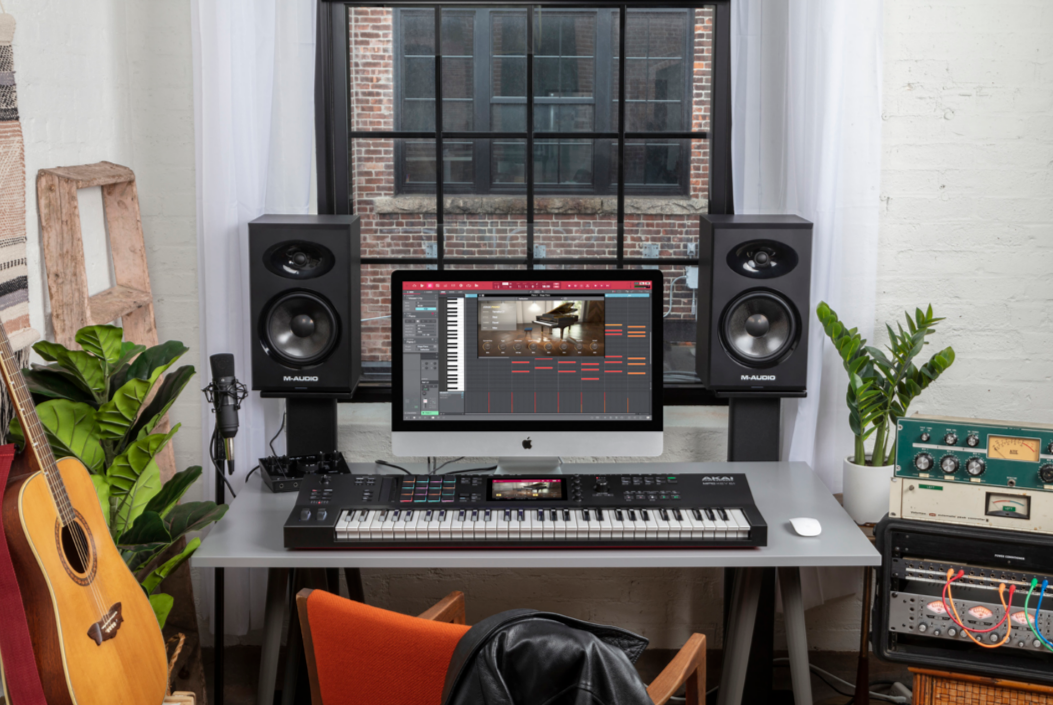 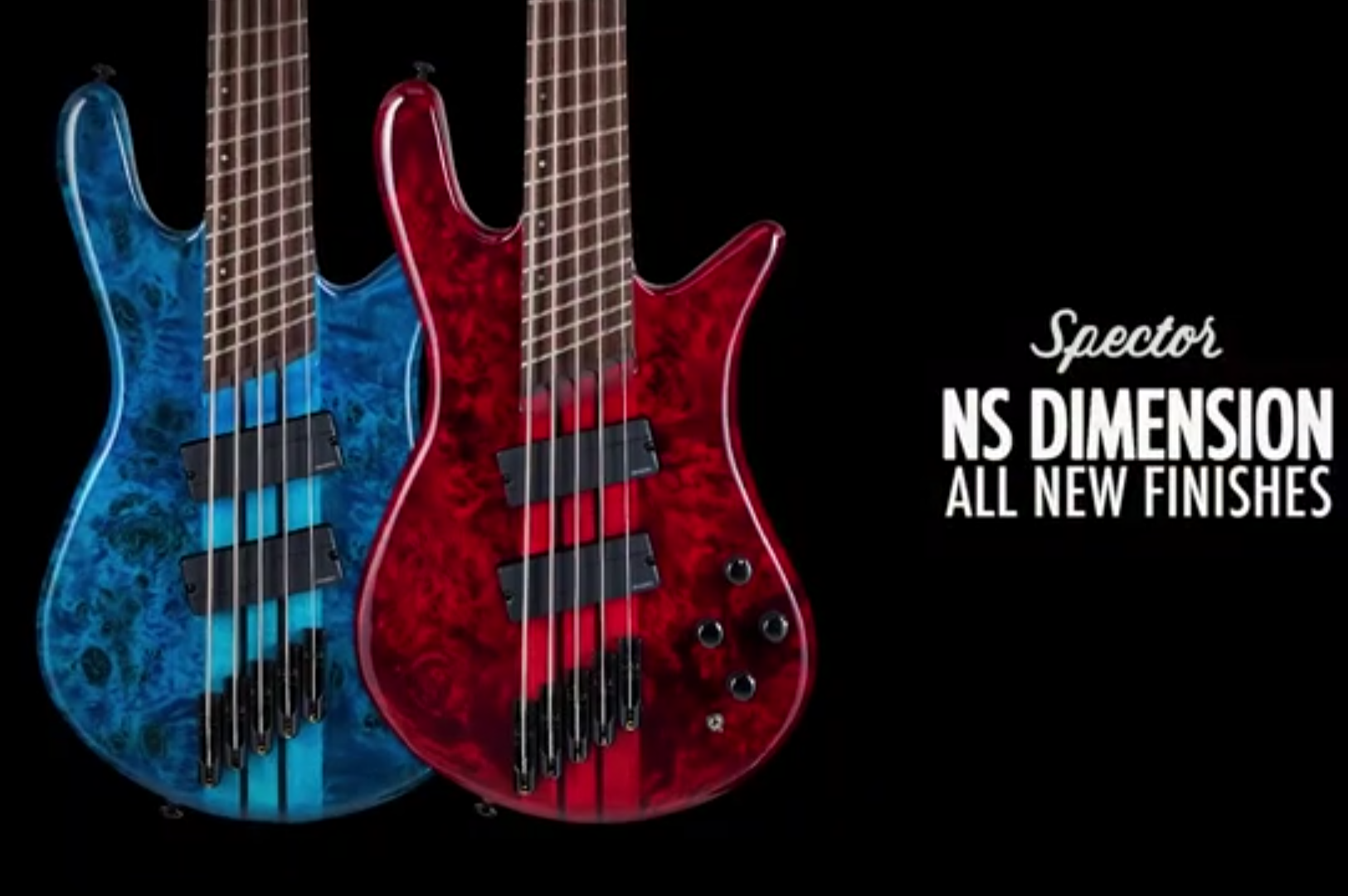