“ID.Entity”, the group’s 8th studio album was recorded and mixed in two studios - The Boogie Town Studio in Otwock with Paweł Marciniak and in Serakos studio in Warsaw with Magda and Robert Srzedniccy -, mastered by Robert Szydło and produced by RIVERSIDE’s Mariusz Duda himself. The “ID.Entity” artwork (Front cover to be seen above!) was created by Polish artist Jarek Kubicki. Today, a first single off “ID.Entity” is being released via the track "I’m Done With You", which can also be seen here in a  video-clip animated and directed by Thomas Hicks / www.thomashicks.co.uk here: https://www.youtube.com/watch?v=3q6XJfKxKb4

RIVERSIDE’s Mariusz Duda checked in with the following comment about "I’m Done With You":“We live in times of anger and helplessness. In times dominated by Big Techs, populists, conspiracy theories, hatred, greedy corporations causing the planet and the human nature to die at an accelerated speed. We live in times when one country can attack another out of the blue just because they think they are more deserving of something. These days it's simply hard to sing only about love, friendship and escapes into imaginary worlds. “I’m Done With You” is about an anger and frustration!”” Here is the standard track-listing for the album: RIVERSIDE - “ID.Entity” (53:11)Tracklist:1. Friend or Foe? (07:29)2. Landmine Blast (04:50)3. Big Tech Brother (07:24)4. Post-Truth (05:37)5. The Place Where I Belong (13:16)6. I'm Done With You (05:52)7. Self-Aware (8:43) 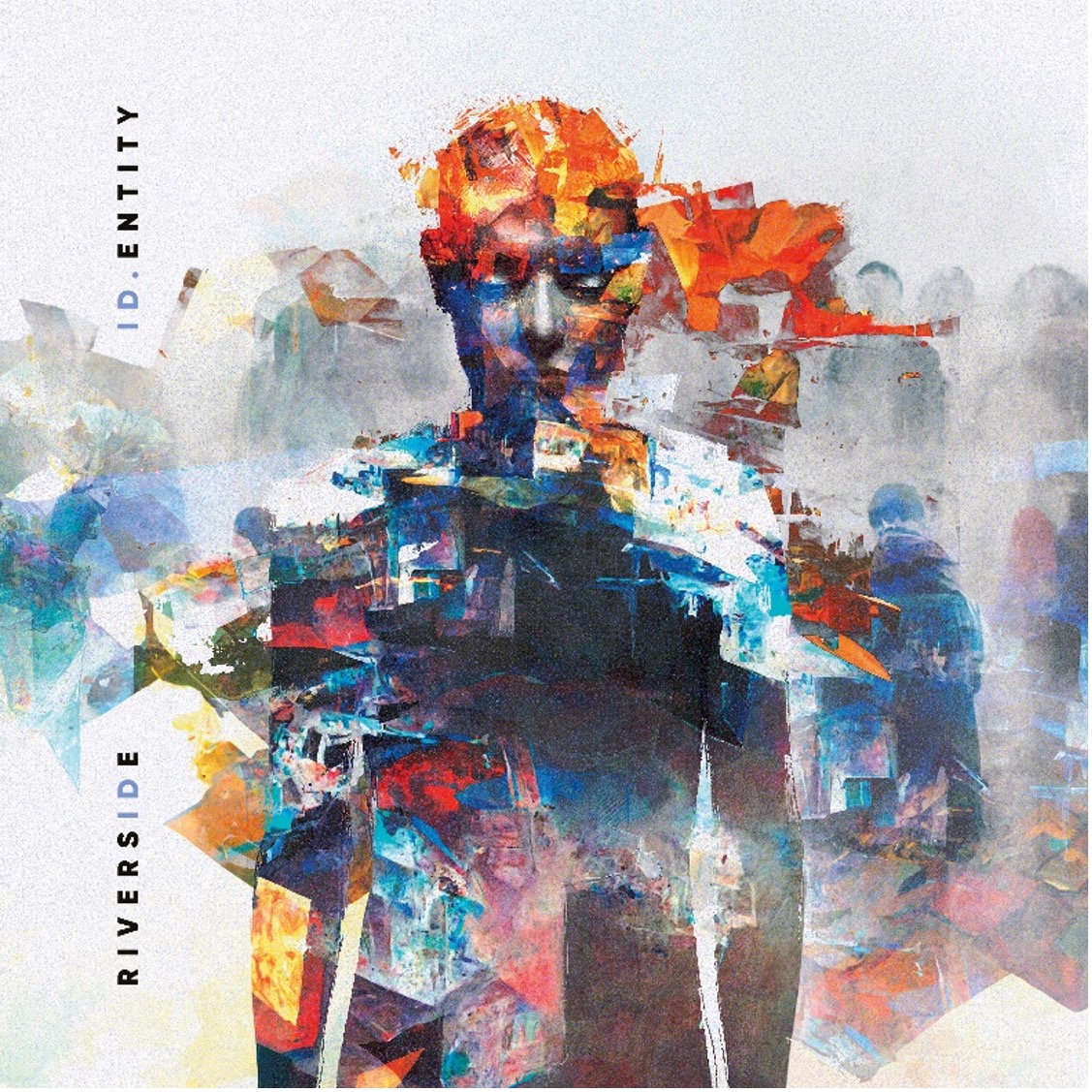 The bonus material appearing on “ID.Entity” includes the instrumental tracks “Age of Anger” (11:56) and “Together Again” (06:29) as well as “Friend or Foe? (Single Edit)” (05:59) and “Self-Aware (Single Edit)” (05:29). The album will be available in the following formats:•Ltd. Deluxe 2CD+Blu-ray Artbook(Disc 1: Album, Disc 2: All 4 bonus tracks, Blu-ray: All main 9 album tracks in Dolby Atmos, 5.1 and 24bit HighRes Audio mix versions)•Ltd. 2CD Mediabook (Disc 1: Album, Disc 2: All 4 bonus tracks)•CD Jewelcase•Deluxe Digital Album (Including all 4 bonus tracks)•Digital album The album’s vinyl version comes as Gatefold 2LP (With the bonus tracks “Age of Anger” and “Together Again” on Side D) in the following variants:Black vinyl: All outletsOrange vinyl: All outletsWhite vinyl: 500x copies via JPC & Burning ShedYellow vinyl: 500x copies via EMP & Just For KicksSky Blue vinyl: 600x copies via Laser's Edge & CM Distro/Webshop Europe The pre-order for “ID.Entity” in its various formats also starts today here:https://riverside.lnk.to/IDEntity “ID.Entity”, an album that extends and expands RIVERSIDE’s characteristic sound, but all in a revamped and more dynamic formula, follows 2018’s widely acclaimed ‘Wasteland’ album, which entered the charts in Germany at # 13, The Netherlands at # 28, Switzerland at # 23, Austria at # 39, UK at # 83, Finland at # 30, France at # 97, Czech Republic at # 59 and Poland at # 1. Most recently, RIVERSIDE released the special 20th anniversary Digital Single “Story of My Dream”, which can be checked out in a video clip directed by Tomasz Pulsakowski / Sightsphere here: https://youtu.be/-s7fedFOP88Additionally, RIVERSIDE also released two digital “best of” compilations to showcase the comprehensive and rich back-catalogue from across the last two decades of band activity. Featuring material all especially remastered by Magda and Robert Srzedniccy (Serakos Studio) for this occasion, “Riverside 20 - Vol.1, The Shorts” includes 19 tracks and “Riverside 20 - Vol.2, The Longs” includes 14 songs. Both individual “Riverside 20” compilations as well as a bundle are available here:https://riverside.lnk.to/Riverside20Riverside – Live 2023:15-16. April 2023 Eindhoven (The Netherlands) – Prognosis Festival22-23. April 2023 London (UK) – Prognosis Festivalhttps://www.prognosis-festival.nl/More RIVERSIDE live show announcements and further details about “ID.Entity” coming soon… 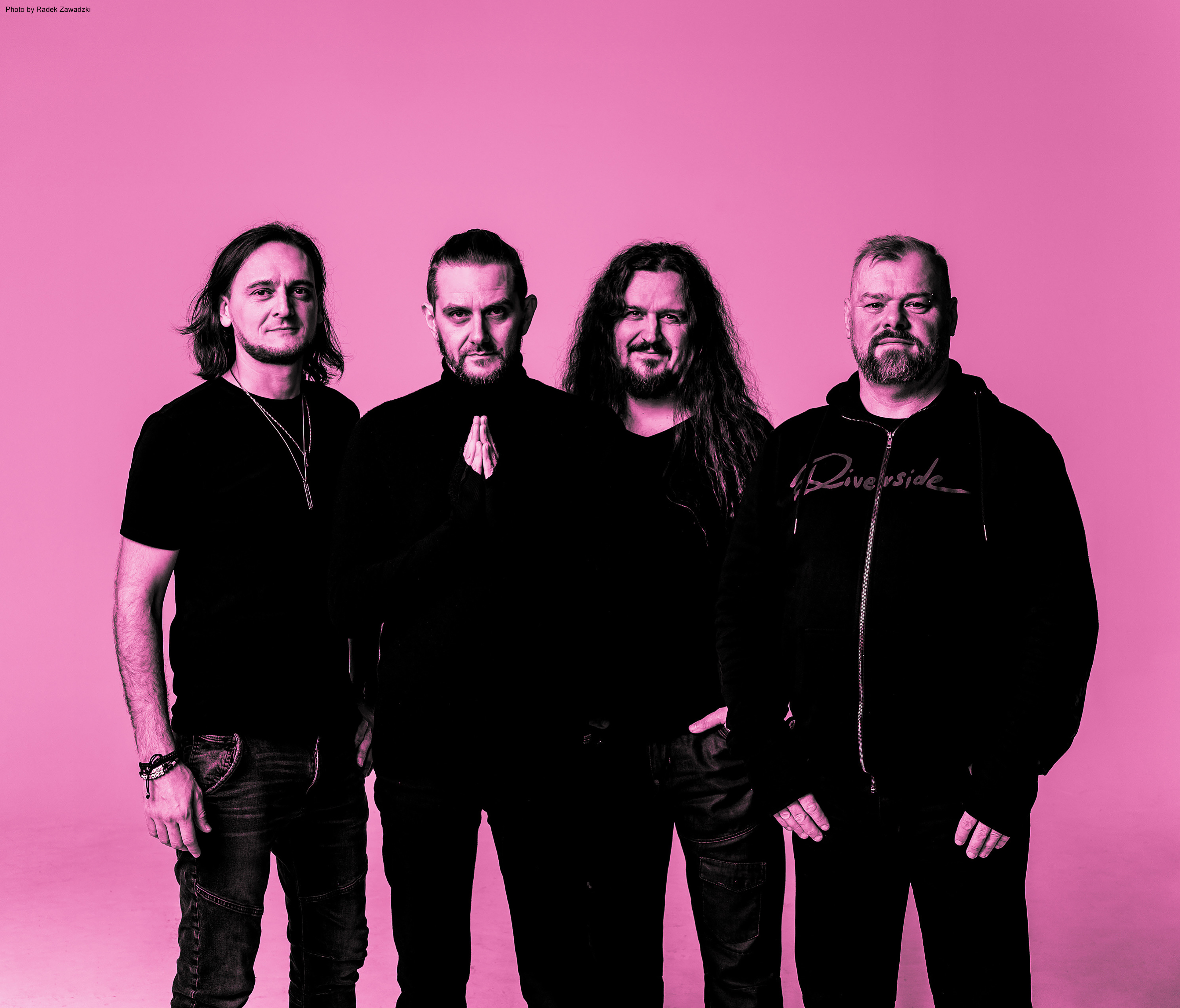 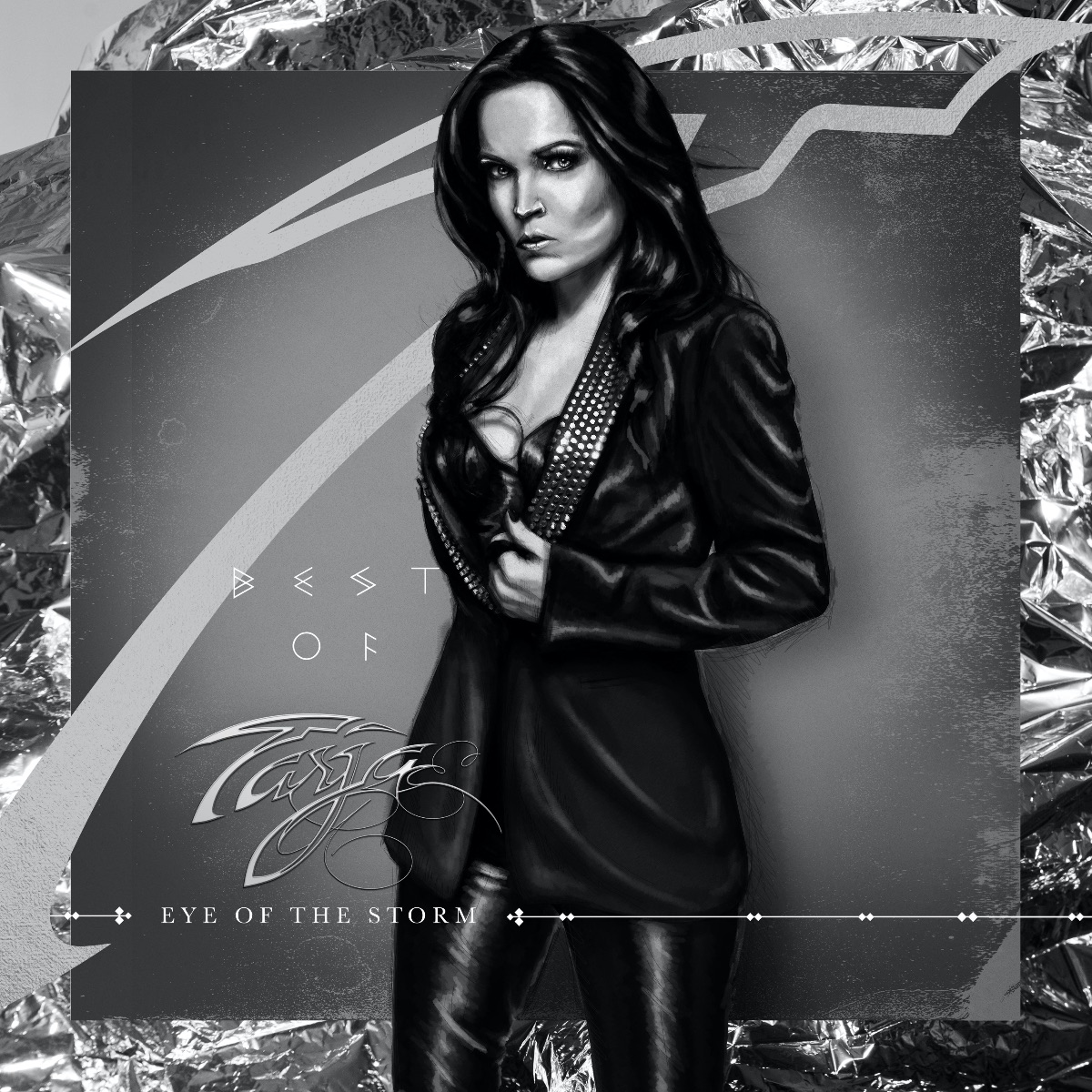 TARJA TO RELEASE BEST OF: LIVING THE ... 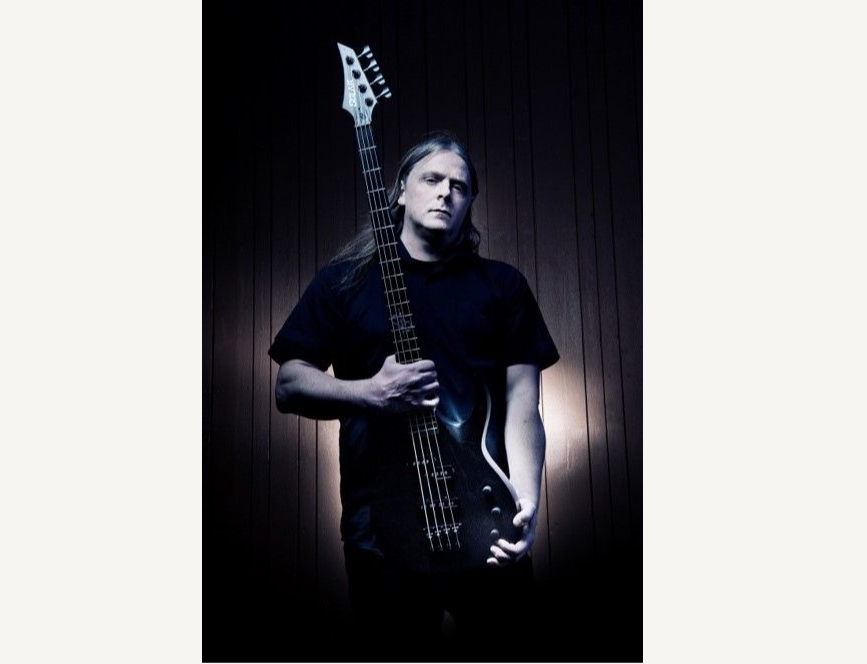