SEATTLE – Today, Pearl Jam proudly present the Gigaton (Tour Edition) on Friday July 8. It features 11 live songs recorded during the band’s triumphant return to the road in 2021 alongside the group’s critically acclaimed chart-topping eleventh full-length, Gigaton, originally released in 2020. It will be available on all DSPs now and as in limited-edition LP/CD combo only in Independent Record Stores across the country—HERE. Members of the Pearl Jam Ten Club may order it as a standalone CD, beginning July 8 HERE. 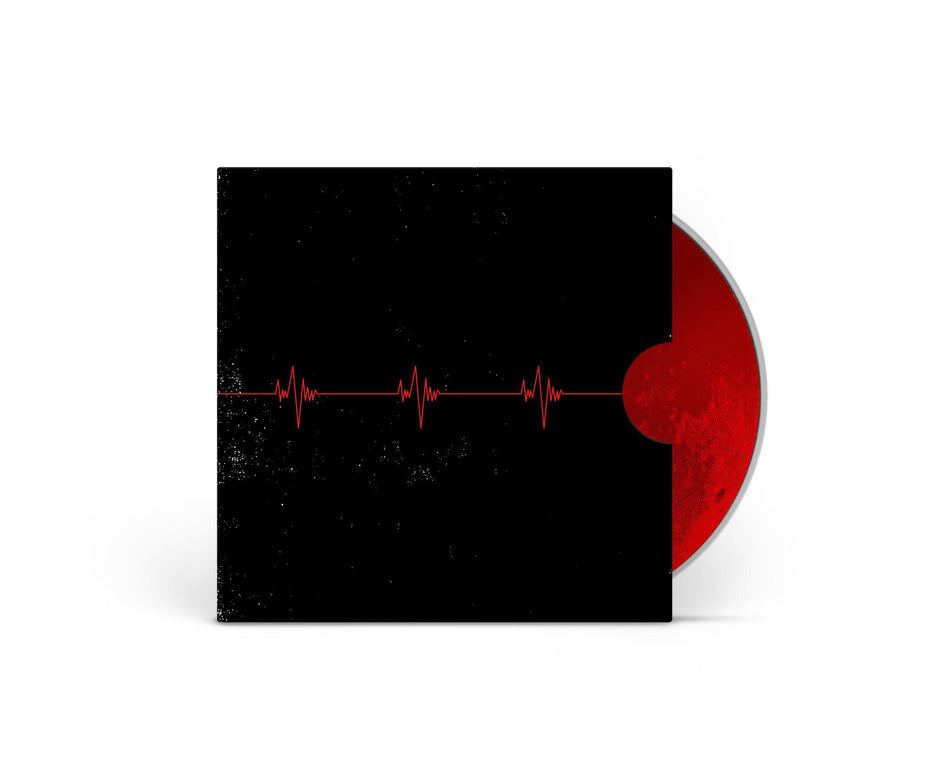 Pearl Jam roared back on the stage last year and performed music from Gigaton for the first time during a string of unforgettable shows. Now, the (Tour Edition) consists of energetic and emotionally charged renditions of new favorites, including “Dance Of The Clairvoyants,” “Superblood Wolfmoon,” “Retrograde,” and more. Upon arrival, Gigaton bowed at #1 on the Billboard Top Rock Albums Chart and the Top 10 of the Billboard Top 200. 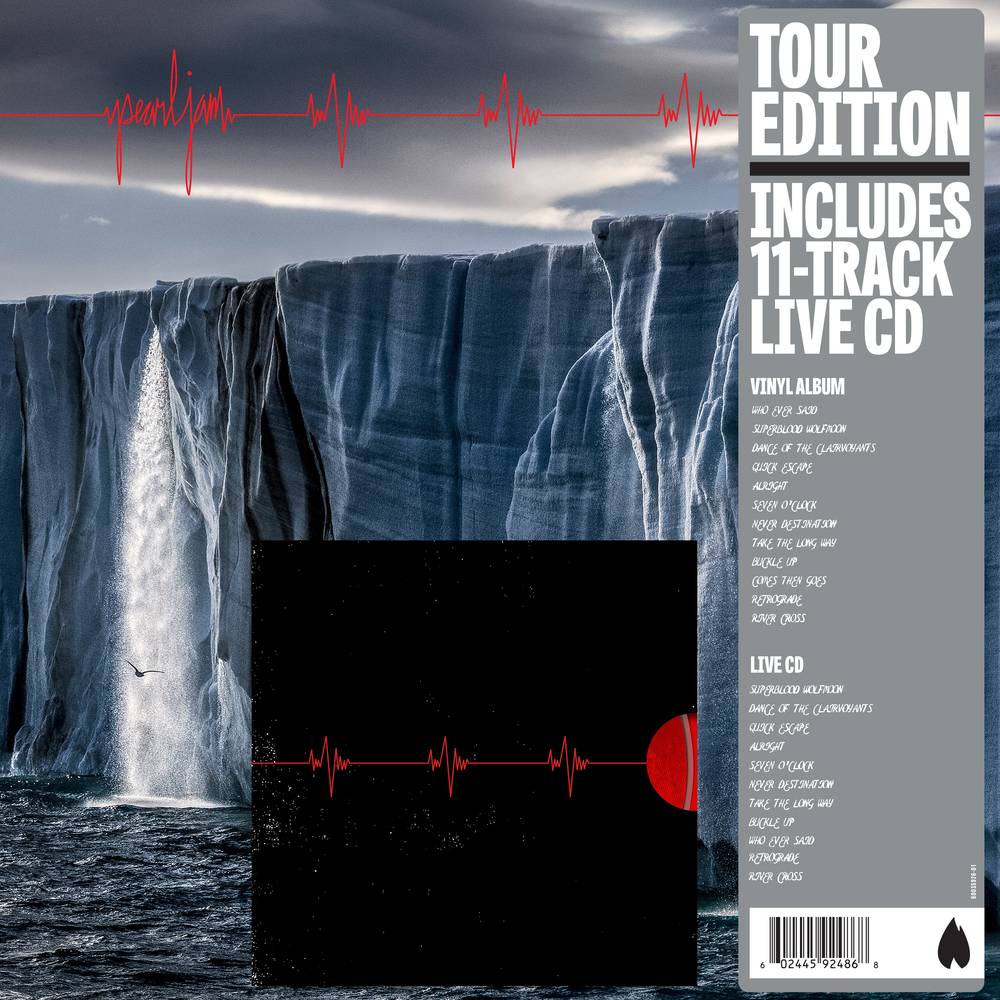 Record Store Day Co-Founder Michael Kurtz commented, "It's not a stretch to say that there would be no Record Store Day without the support of Pearl Jam. They were one of the earliest of supporters and continue to be just great to mom-and-pop stores throughout the world. It's fantastic to see "Live On Two Legs" be the biggest Record Store Day seller last week. We tip our hat to Pearl Jam and all of their fans." 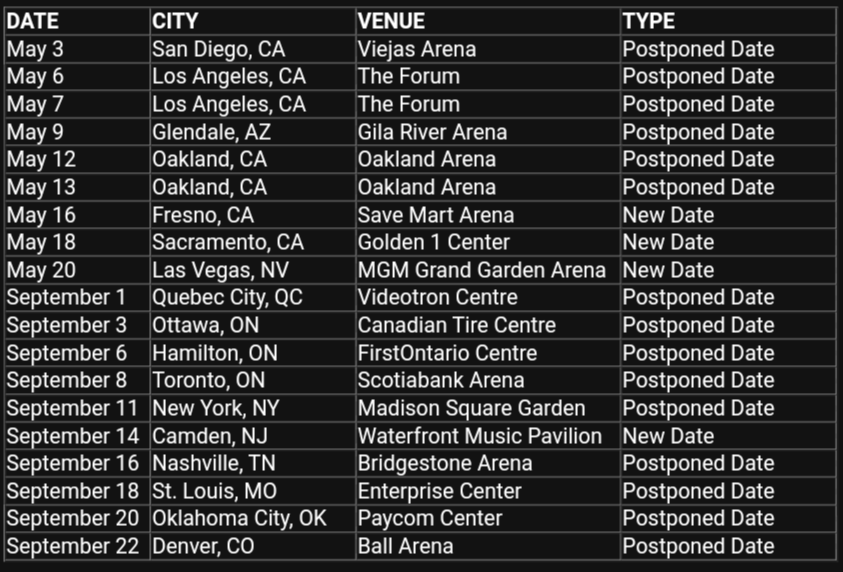 After successfully completing the first sold out leg of The Gigaton Tour this Spring, they pick back up this fall in North America following Summer dates in Europe during June and July. See pearljam.com for full tour routing and any updates. 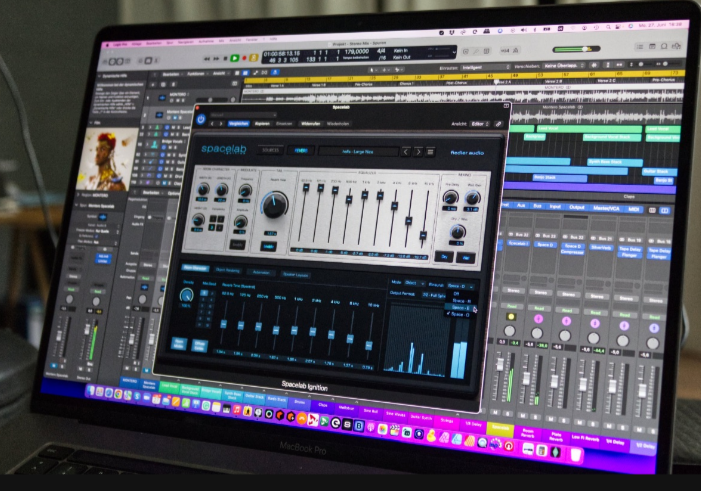 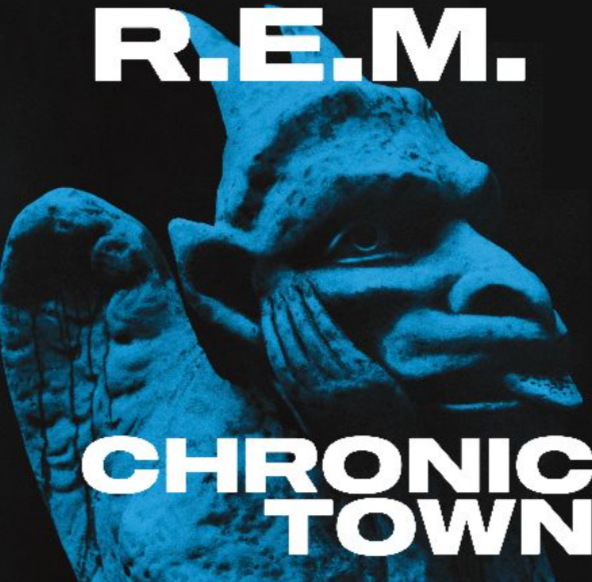