Electronic music pioneer Jean-Michel Jarre reveals today (August 26) his brand new single “BRUTALISM.” It is the first track to be taken from his 22nd studio album OXYMORE. One of his most ambitious projects to date, it will be released on October 21, 2022 via Sony Music.

“BRUTALISM” is an unashamedly banging techno track that wouldn’t sound out of place at Berghain, the iconic Berlin club and the temple of the genre.

“That’s definitely a heavier track,” explains Jarre “I wanted to create an apocalyptic mood. Like a kind of big bang of Berlin techno, at the beginning when it was an explosion, that kind of feel, maybe due to the remains of the war.”

OXYMORE is an homage to the late French composer Pierre Henry, with whom Jarre had been intending on collaborating for Jarre’s GRAMMY-nominated project album Electronica. Henry was an iconic figure in electronic and classical music, and one of Jarre’s influences at the Groupe de Recherche Musical (GRM) where he studied. Since his death in 2017, Henry’s widow provided Jarre with some stems of material which had been intended for use in this collaboration. 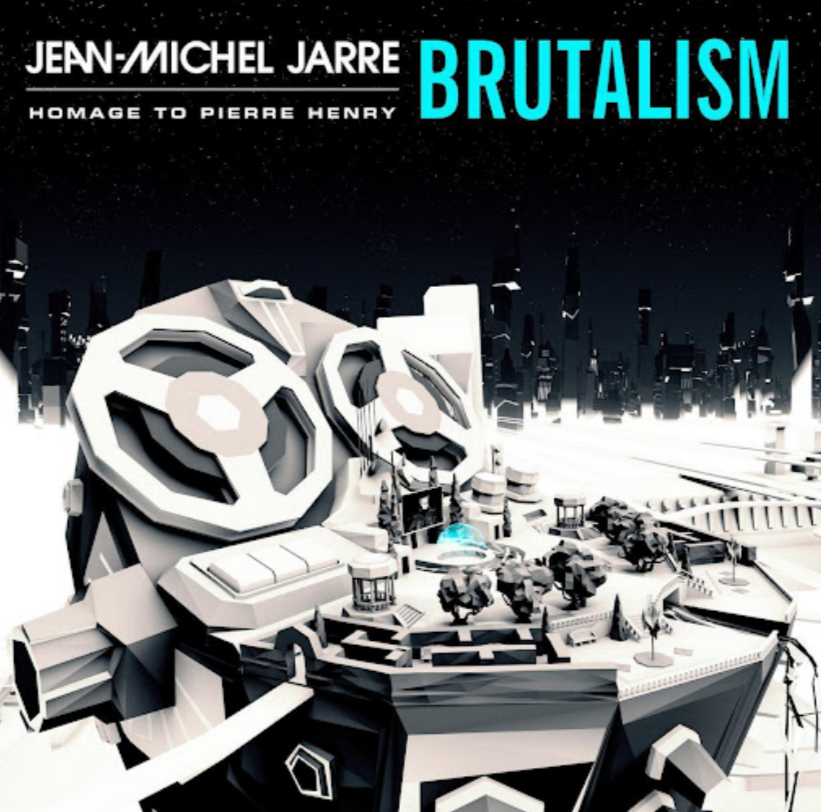 OXYMORE is a musical journey where Pierre Henry's sounds interact with Jarre's world back-and-forth between analogue and digital sounds.

The project is inspired by the French movement ‘musique concrete’ (concrete music), a genre of music composition that utilizes recorded sounds as raw material. The movement was first developed in the 1940s and went on to revolutionize the way music is produced. With OXYMORE, Jarre takes this concept and reinvents it with the tools of today.

The album has been conceived as an immersive work in one of the homes of musique concrete, Radio France's Innovation Studios (where Jarre first started experimenting with sounds in the early days of his career) in a multi-channel and 3D binaural version. Multi-channel binaural sound will revolutionize how music is composed, mixed and produced, placing sounds and textures in space in 360 degrees, and can be easily experienced by any listeners with headphones. OXYMORE is the first commercial release of this stature which pushes the future of musical audio and sound to this new level.

“This is a real moment of disruption for audio and sound recording. OXYMORE is an attempt to illustrate and explore these new ways of linking technology and music,"says Jean-Michel Jarre. "Today we have technologies which allow us to explore composition in spatial audio and that opens a whole new experience for us musicians in the creative process. For the listener too, it offers the experience of a more physical and natural way of listening to sound and music. In real life, our audio field is 360 degrees.”

“OXYMORE has been composed specifically with the spatial audio experience at heart, I even feel that the stereo mix is even wider itself, and that it has gained more space in the process. I’m convinced that this is how music will be composed and produced in the future. The emotion also for the listener is a huge next level jump, like when we moved from mono to stereo.”

Each single taken from OXYMORE will later be accompanied by remixes or reworks by a mix of well-known and up-and-coming artists and producers. “BRUTALISM” will be reworked in collaboration with Martin Gore and Deathpact due for release later this year. Further reworks of the song will be announced soon. 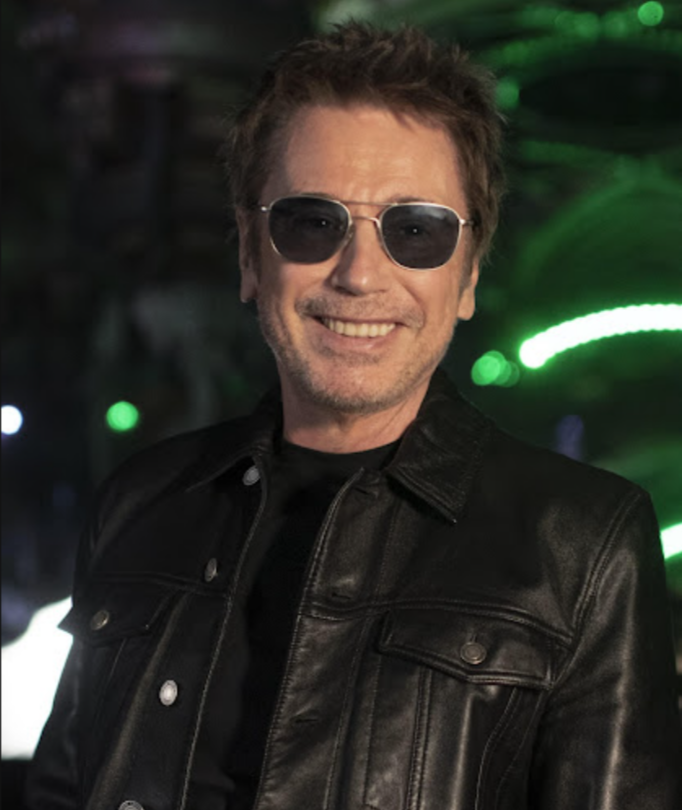 As part of the immersive project, Jarre will also launch ‘OXYVILLE’, a VR world which accompanies the album release, and also where he and his custom built avatar will perform the album live in VR.

“OXYVILLE will be a virtual music city, and in the future I wish to invite other artists to be a part of it, as well as hold masterclasses and other events. I want it to become a sandbox for new music experiences,” explains Jarre.

Jarre is no stranger to pushing boundaries when it comes to VR and the metaverse, having recently performed ‘Welcome To the Other Side,’ a groundbreaking livestream broadcast worldwide from a virtual Notre Dame in Paris on New Year’s Eve, 2021. U.S. touring & live entertainment trade publication Pollstar stated that the livestream attracted record breaking audiences of over 75 million viewers worldwide across various platforms, television and VR.

OXYMORE has already been performed as a physical 360-degree spatial audio concert, presented as an exclusive world preview during the Hyper Weekend Festival, within the walls of Maison de la Radio in Paris in January earlier this year. The concert was also offered in social VR in real-time for 1000 people with 300 present in the room, and has been lauded by VR experts and publications as one of the most innovative VR music performances yet, including Kent Bye of the ‘Voices of VR’ podcast, who said “Oxymore is probably about 4-5 years ahead of [the metaverse that] Meta (Facebook) is thinking about.”

OXYMORE is available from October 21 and available to pre order now. The album will be released as CD, Double Vinyl and digital in stereo, Binaural and Dolby Atmos. The physical product will have a code to access the highest quality binaural master as intended by Jean-Michel Jarre when producing the album. 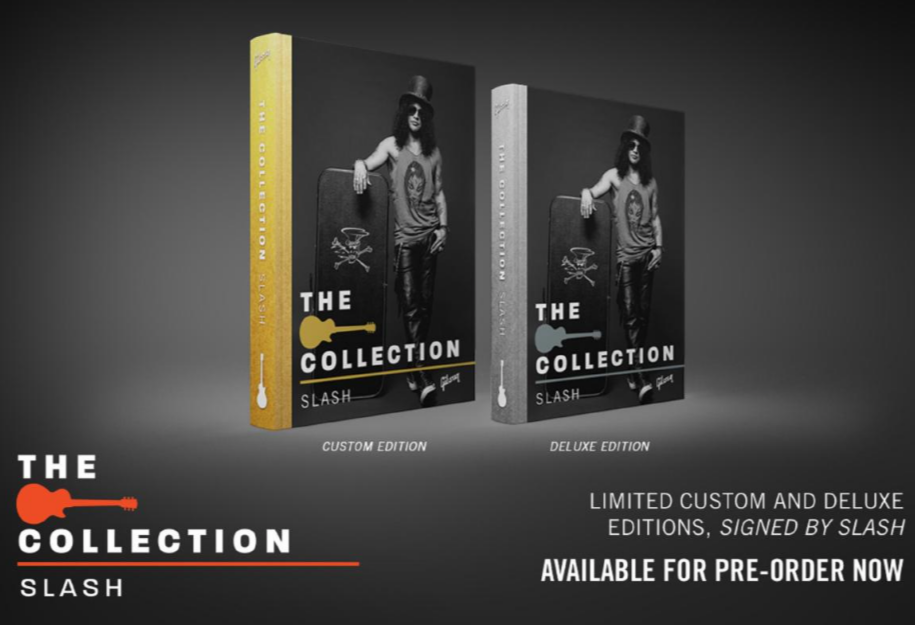 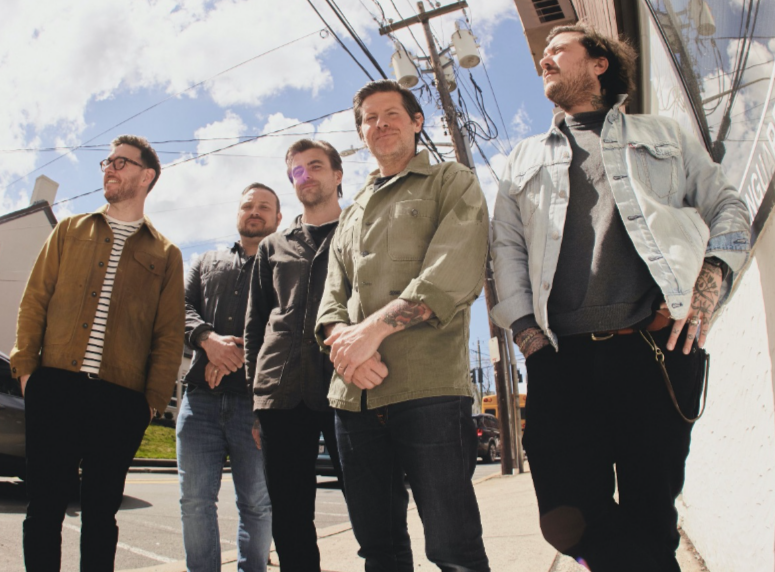