Frost* are set to hit the road in the UK later this year, for their much anticipated live-return. The band will be celebrating the release of their 2021 album ‘Day And Age’, and in advance of these tour they have launched a brand new video for the track ‘Skywards’. Watch it now here: https://youtu.be/fDww-kF6KW0

Jem Godfrey comments: “It will have been 5 years and 3 days since we last played in the UK when we go onstage in Wolverhampton on November 27th so we figured we’d do something special. To that end Craig Blundell has re-joined the band and we’ll be playing Milliontown, Black Light Machine, Hyperventilate and a few other classics from the repertoire to celebrate alongside a good chunk of the new album. It’s going to be a lot of fun.”

Watch the previously released videos from ‘Day And Age’ below: 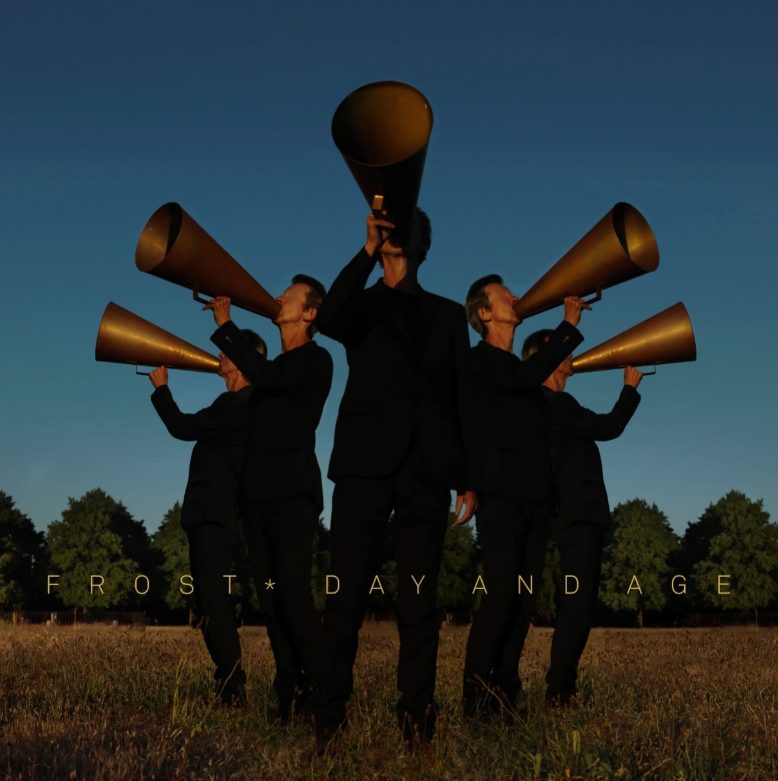 'Day And Age’ was recorded over the course of 2019 and 2020, featuring 8 tracks and striking cover artwork by Carl Glover of Aleph Studios (Steven Wilson, Marillion, Steve Jansen). The album is available on Limited 2CD (including a bonus disc of instrumentals), Gatefold 180g 2LP + CD (with etching on Side D), and as Digital Album. Order now here: https://frost-band.lnk.to/DayAndAge 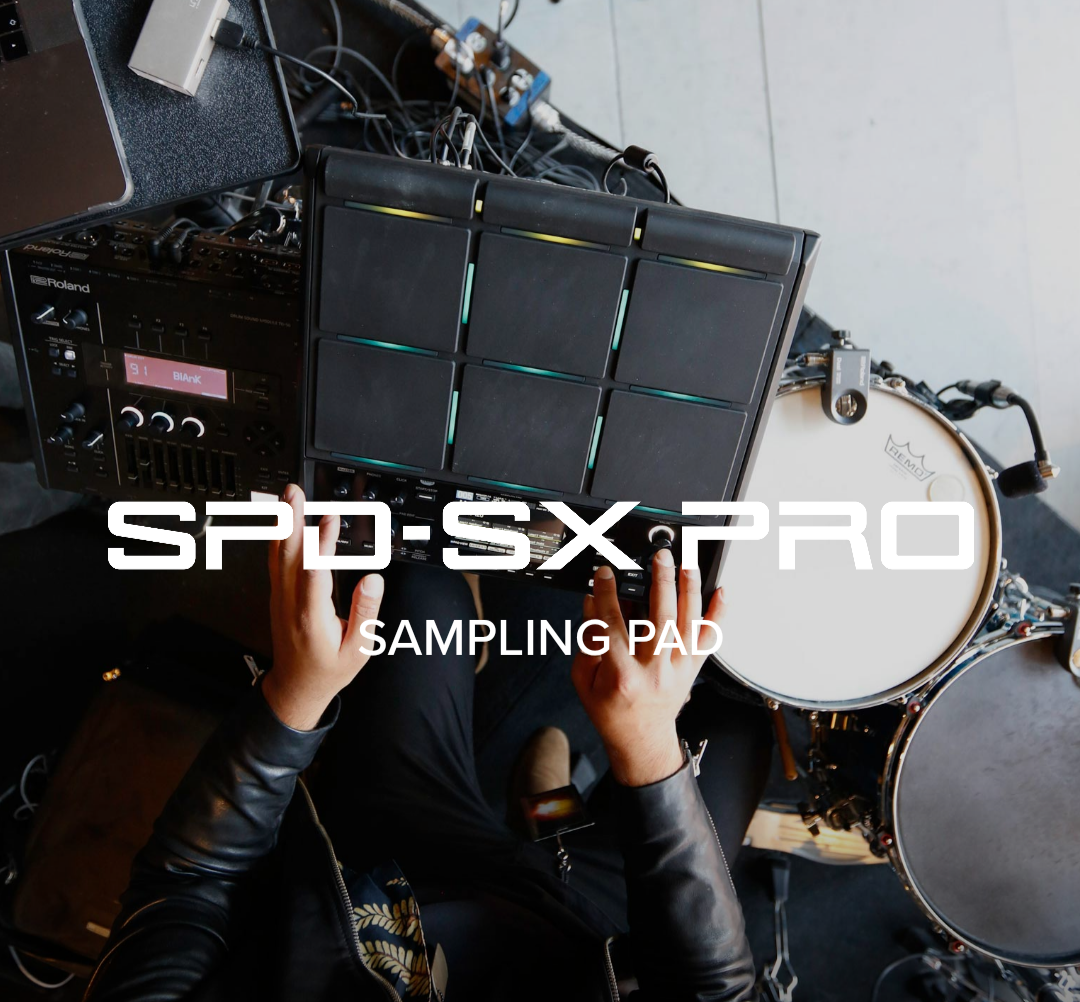 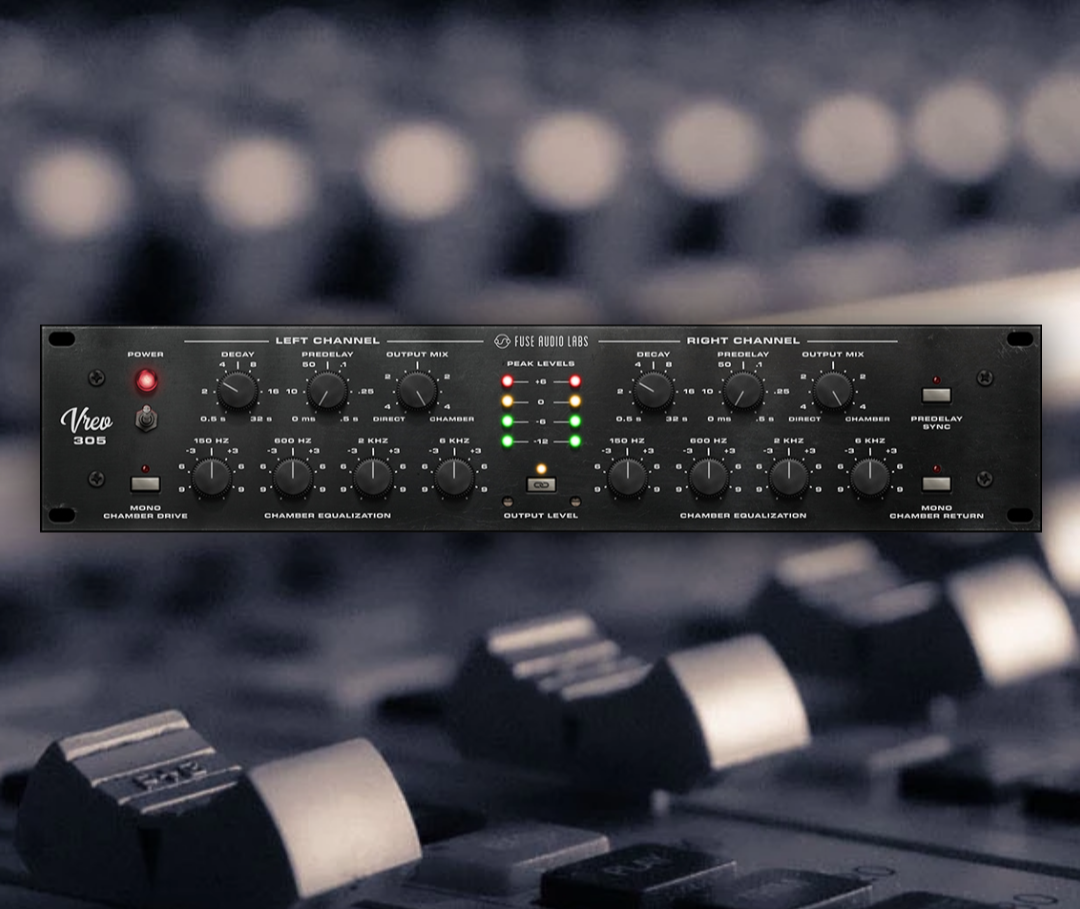