“I used my Gibson 335 on my first solo album because I wanted to sound like Eric Clapton,” says Joe Bonamassa. “A 335 makes you sound different because it’s semi-hollow, but it also has a very unique, fat and warm sound that no other guitar has. I sold the guitar about three years later to finance a move from NYC to Los Angeles. For almost 17 years I searched for that guitar, but then I finally got it back and now I want to share it with you.”

“Joe has many guitars, but none have more personal significance than this ES-335,” says Mat Koehler, Sr. Director of Product Development at Gibson Brands. “We absolutely love the story and we’re honored to be able to help tell it with the release of this faithful recreation.”

Some guitars are more special than others, even when that guitar is owned by a world-famous guitarist and guitar collector like Joe Bonamassa. In 1996, he purchased a red 1962 Gibson ES-335 and used the guitar on his first solo album, A New Day Yesterday. In 2001, he regrettably sold the guitar to help fund his move from New York to L.A. As the unexpected phone call resulted in Joe being reunited with his old friend, the red ES-335 that propelled him through his first solo album and launched him into a new life on the West Coast. Feeling fortunate to get his old guitar back, Joe promised that this important instrument would stay with him for the rest of his life. The Epiphone Joe Bonamassa 1962 ES-335 is a tribute to a legendary guitarist and one of his cherished instruments. It features a one-piece mahogany neck with an Indian laurel fretboard and a comfortable Rounded C profile, Gibson BurstBucker 2 and 3 pickups wired to CTS potentiometers and Mallory capacitors, A Switchcraft pickup selector toggle switch and output jack and a Maestro Vibrola. The Epiphone Joe Bonamassa 1962 ES-335 arrives with a custom hardshell case with Epiphone and Joe Bonamassa graphics and a certificate of authenticity.

Blues-rock superstar Joe Bonamassa is one of the most celebrated performing musicians today. A three-time GRAMMY-nominee, Bonamassa earned his 25th No. 1 on the Billboard Blues Album Chart, with his latest studio album Time Clocks.

Bonamassa is known for taking risks and venturing into uncharted territory throughout his wide-ranging career, and his latest studio album Time Clocks marks his most raw, rocking album yet. Bonamassa earned his third GRAMMY nomination with 2020’s Royal Tea, recorded at the legendary Abbey Road Studios and bringing Bonamassa full circle: reconnecting the guitar-slinging kid who stumbled across the best of British-blues in his dad’s vinyl collection to the player he is today. That same year, Bonamassa delivered a groundbreaking live performance from the legendary Ryman Auditorium in Nashville, where he played Royal Tea in its entirety to over tens of thousands of people across the globe via livestream, recording the full set for the live concert film and album Now Serving: Royal Tea Live From The Ryman, released in 2021.

Bonamassa also runs Keeping the Blues Alive Foundation, a non-profit that promotes music education and blues music by funding scholarships and providing music education resources to schools in need. To date, the foundation has provided schools and teachers with over $1 Million and has positively impacted 74,000 students in all 50 states. Bonamassa’s foundation also includes the Fueling Musicians Program, which supports touring musicians who were unable to make a living due to the global pandemic. To date, it has raised over $560,000 and distributed funds to over 300 artists.

Created by Bonamassa and Roy Weisman, Keeping The Blues Alive Records (KTBA Records) has released albums for many artists, including musical icon Dion’s Blues With Friends, Chicago Queen of Guitar Joanna Connor’s 4801 South Indiana Avenue and British Blues-Rock star Joanne Shaw Taylor’s Blues From The Hear Live, all of which debuted at No. 1 on the Billboard Blues Charts, while Blues-legend Larry McCray’s Blues Without You debuted at No. 2. Look for Bonamassa to produce and release more artists on KTBA Records this year.

Typically, on the road about 200 days out of the year, Bonamassa will kick off his 22-date U.S. Fall Tour Nov. 1 in Springfield, MO, with two-night stands at The Chicago Theatre, Minneapolis’ Orpheum Theatre and Seattle’s Paramount Theatre, for all dates, visit: https://jbonamassa.com/. 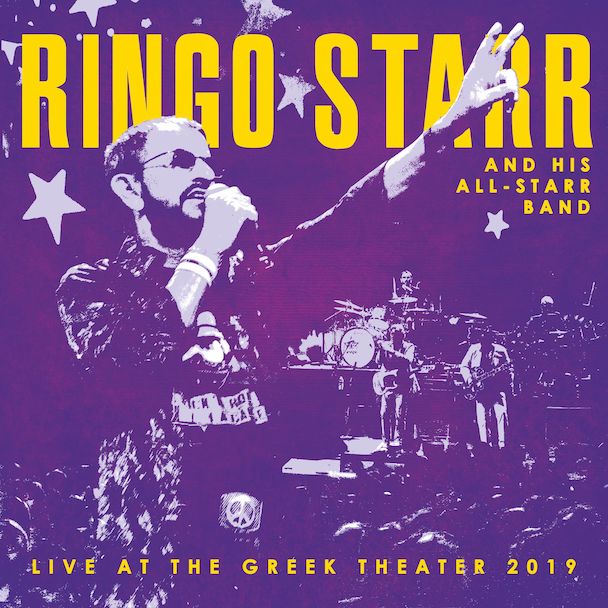 RINGO STARR AND HIS ALL STARR BAND ... 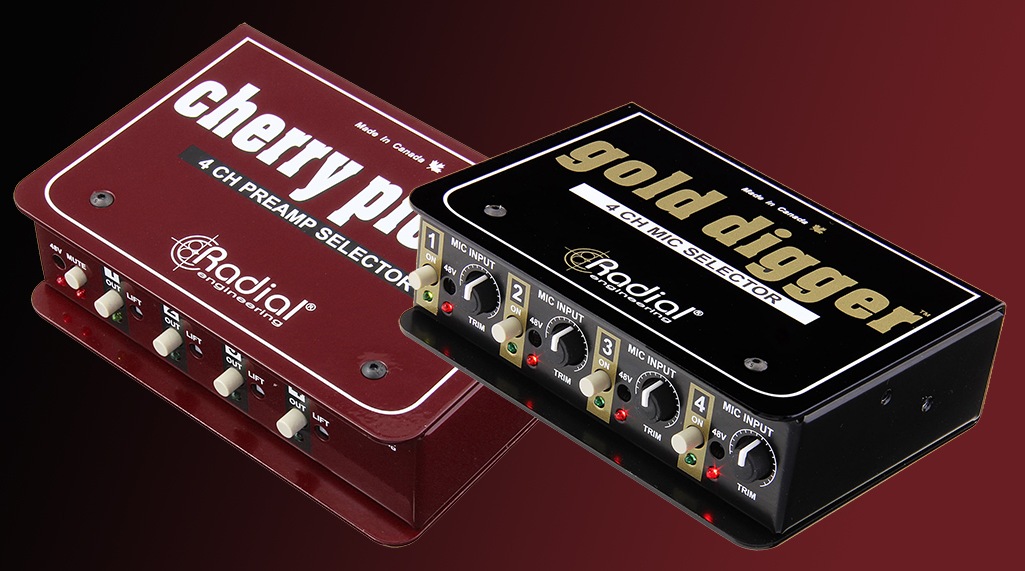