Vinnie has released ten solo albums and six albums and a LIVE DVD with rock icons UFO, and is considered to be one of the originators of shred guitar. He’s made many guest appearances with others and played and wrote the soundtrack for a classic PEPSI TV commercial. He’s recorded and toured with ALICE COOPER and was opening act for RUSH with his solo band on the ROLL THE BONES tour. Vinnie has toured all around the world with UFO and solo, and has two best selling guitar instructional videos. He has been an inspiration for fans and guitarists worldwide.

“This project started during the period when we were all grounded from touring. I had some song ideas and originally thought I’d do an instrumental EP with 5 or 6 songs. Before recording, I always do listening sessions with my demos to get production ideas. While playing “One Day”, I started hearing vocals in my head and naturally started singing along and it hit me that this would make a good vocal song. As I listened through the rest of the tunes, one by one I realized that they all could be vocal songs. It was a light bulb moment where I realized, ‘hey dummy, here’s the vocal thing you’ve been wanting to do’. So the idea to take a group of songs and create dual versions of each was born. 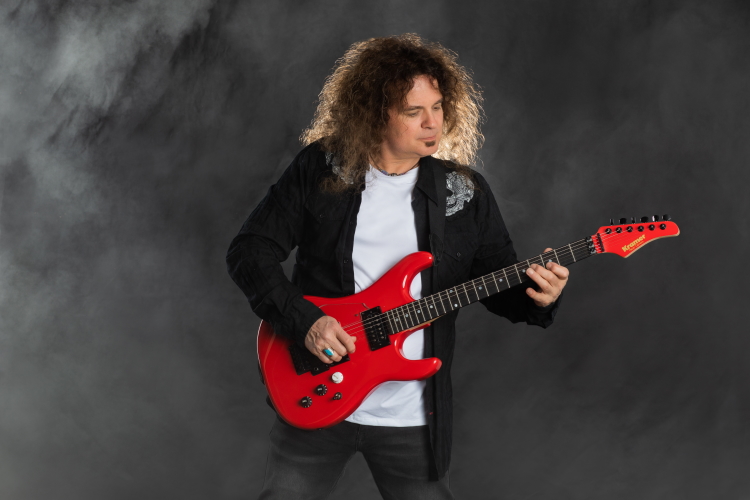 To set this all in motion, the next step was lining up singers. I knew right away that I wanted to collaborate with a few different vocalists I have known or worked with over the years. Keith Slack and Mike DiMeo quickly came to mind. I have known Keith for more than 20 years and we have always talked about working together. Mike has toured with me in the past as vocalist and keyboardist, so he was an obvious choice. Brian Stephenson opened for me on a tour in 2016 with his band Old James, I liked his voice and lyrics and knew he would be a good guy to collaborate with. Ed Terry and I were on a track together a couple years back. I really dug his voice and ideas and knew I wanted to work with him.

The only good thing about the world being shut down for months is that it gave me the time I needed to put this thing all together. It was a big undertaking. In between recording guitars, I would shift gears and go into phases where I sang and sketched out lyrics. It took some thought to decide which singer I wanted to be on which song. After that, I sent out the recordings with and without vocals and told everyone to be creative whether that meant totally following their own inspiration or using any of my ideas. In the end both things happened.”

Vinnie recently completed a European solo tour in May and a festival run with UFO during the summer.

“This album takes you through ups and downs, messes with your emotions, and makes sex even better. And you don’t want no parts of this sh*t” - Sam from The Dewey Cox Band 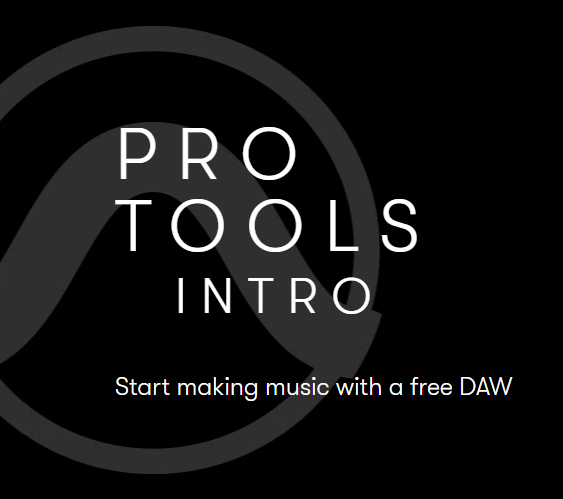 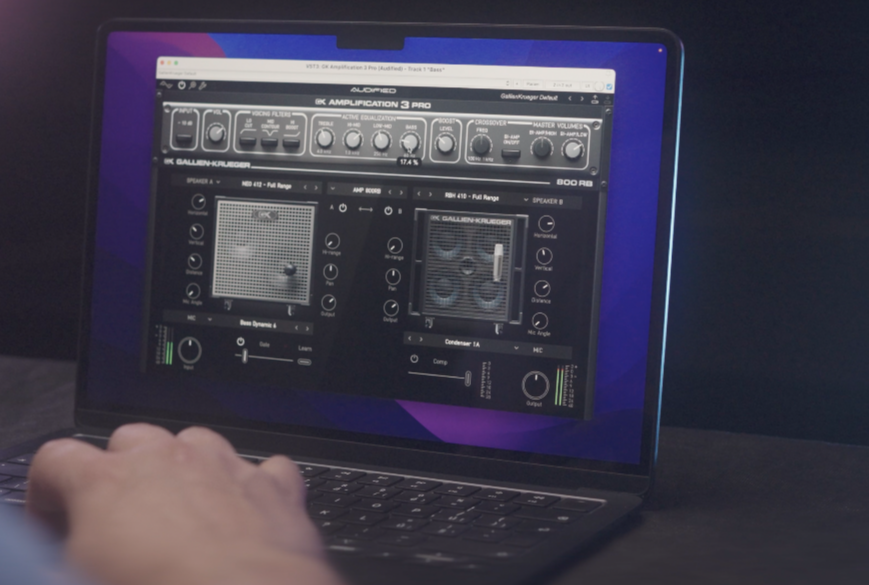