D-Command is a professional, powerful audio control surface with touch sensitive faders, touch sensitive encoders, and dedicated sections for EQ and dynamics. Until now, D-Command was only compatible with Pro Tools Ultimate software. After extensive research and development, Neyrinck was able to implement the ethernet protocol and embarked on integrating it with their popular V-Control Pro product which supports modern DAWs and other media applications. V-Control Pro also provides MIDI Mode which allows D-Command to be mapped to any MIDI application featuring custom mapping.

Neyrinck’s founder, Paul Neyrinck, said “This update has D-Command owners jumping for joy because their beautiful surfaces can connect to Pro Tools Studio and many other applications now.  These are wonderful surfaces to use when mixing and recording. D-Command’s touch sensitive encoders and dedicated EQ and dynamics sections are incredible. It is exciting to see D-Command is now usable in ways previously impossible.”

More information can be found at https://neyrinck.com/dcommand

Neyrinck is based in San Francisco and produces a line of software tools for empowering people to create music, movies, TV and live shows. 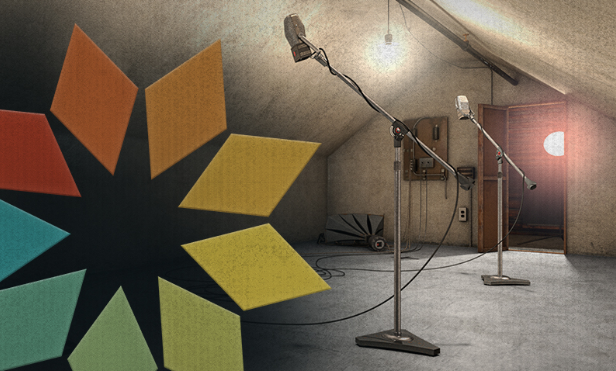 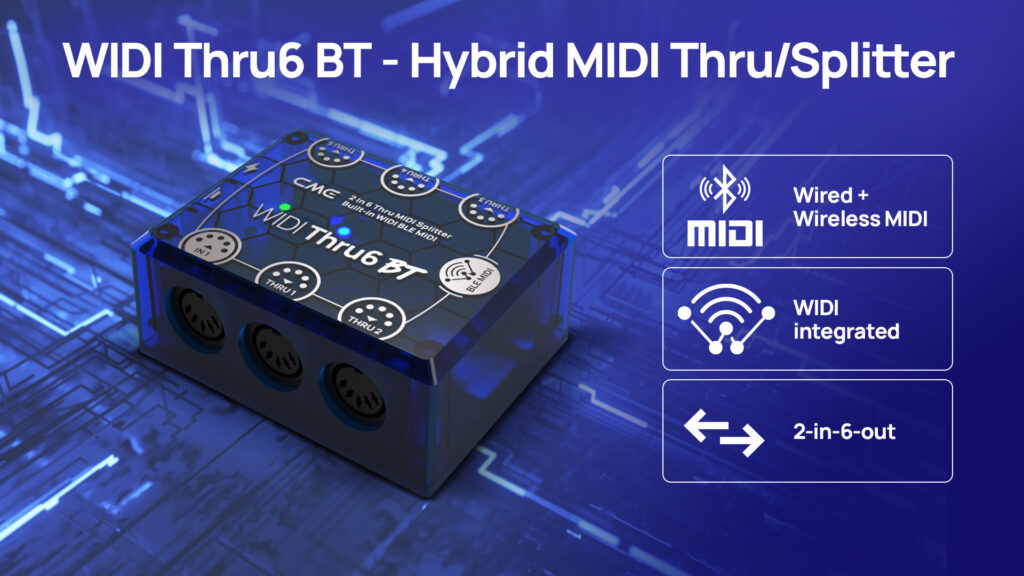