CONFIRMED PERFORMANCE DURING UNBOXING PRIME DAY EVENT WITH TWITCH PRIME AND PUBG ON RELEASE DATE TO BE LIVE STREAMED AT www.twitch.tv/playBATTLEGROUNDS

Almost a decade ago, deadmau5 released "Ghosts 'n' Stuff" featuring Rob Swire, a seminal track in electronic music that went on to reach platinum status and become one of his biggest and most celebrated songs. On mau5ville: level 1, set for release tomorrow, Thursday, July 12 on his label mau5trap, deadmau5 reunites with Swire for the new single "Monophobia."

Named after deadmau5' minecraft server, mau5ville: level 1--in addition to "Monophobia" and an instrumental "Nyquist"--also features additional unreleased tracks including collaborations with Getter ("All Is Lost" [featuring nothing,nowhere]) and GTA ("Something Like"). The collection also offers remixes of "Monophobia" by GRAMMY award-winning remixer Latroit and deadmau5' mau5trap label artists ATTLAS and Rinzen.mau5ville: level 1 is the first of several levels of new and unreleased original music and remixes to come from deadmau5 in the coming months.

In celebration of mau5ville's release, deadmau5-an avid gamer who actively hosts his own Twitch channel https://www.twitch.tv/deadmau5)--is teaming up with Twitch Prime and PUBG for a special Unboxing Prime Day event on release day tomorrow (July 12), featuring a PUBG Squad Showdown with popular streamers Shroud, Dr DisRespect, Anne Munition and more. deadmau5 will perform his new single "Monophobia" along with other new music from mau5ville: level 1 via live stream at www.twitch.tv/playBATTLEGROUNDS starting at 11AM PT. In addition to the live performance from deadmau5, fans will experience the reveal of exclusive PUBG in-game content for Twitch Prime members, action-packed PUBG battles between squads of celebrities and top streamers and huge giveaways and online participation for viewers at home.

The complete track listing for deadmau5' mau5ville: level 1 is:

About deadmau5:
Joel Zimmerman, more commonly known as deadmau5 (pronounced 'dead mouse'), is one of the world's most respected electronic music producers of modern times. Enjoying international chart success with his platinum-certified single "Ghosts 'n' Stuff," as well as "Professional Griefers," "Sofi Needs A Ladder" and "I Remember," he has also released seven critically acclaimed albums: an orchestral album where's the drop?, W:/2016ALBUM/ and > album title goes here < (both reached #1 on the Billboard Dance/Electronic Chart), 4×4=12 (recently recognized for having sold over 1,000,000 copies in the United States), For Lack Of A Better Name, Random Album Title and while(1<2). The multiple JUNO Award-winning and GRAMMY®-nominated artist's ability to push the boundaries of his talent grows at an equal rate to his fan base, which counts almost 15 million over his combined social media channels. In 2016, deadmau5 leaped into the virtual reality realm with Absolut and released a massive sample catalogue with Splice while performing major festival plays throughout the world. In 2017 deadmau5 celebrated the 10 year anniversary of his mau5trap record label and completed the second leg of his 'lots of shows in a row' North American tour with his new Cube 2.1 production. Look for a new album in 2018 and more exciting things to come from deadmau5 soon. 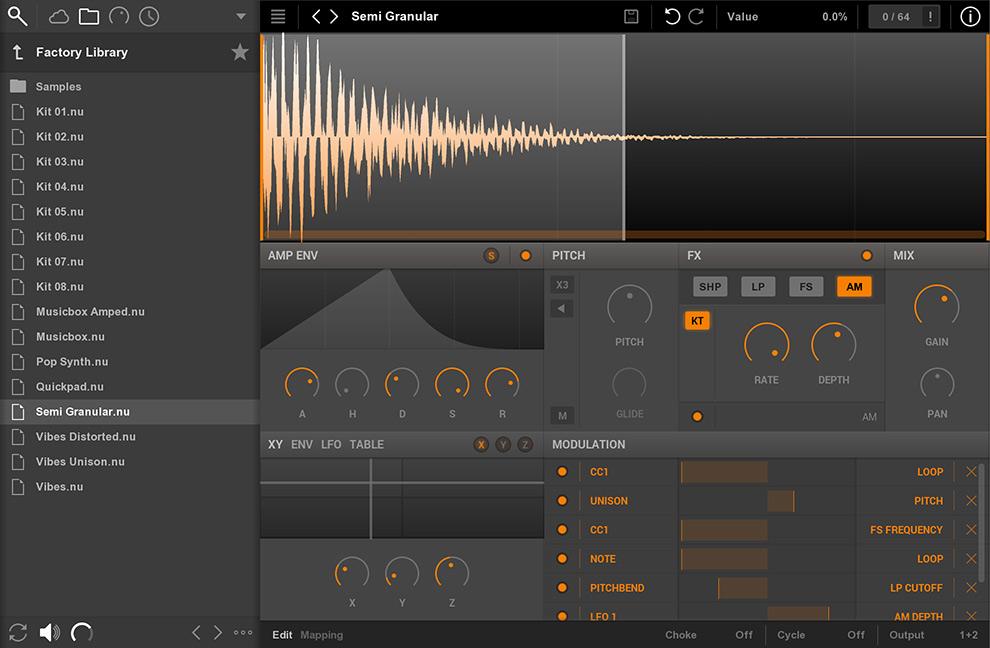