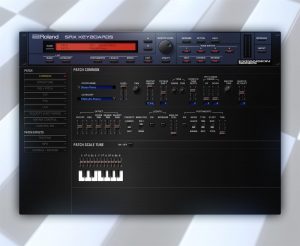 SRX KEYBOARDS puts all this into a powerful plug-in using Roland’s acclaimed DCB (Digital Circuit Behavior) technology to reproduce every nuance and detail of the original hardware. DCB uses the original sample ROM and accurately reproduces the original waveforms and any behavior or artifacts that resulted from the digital components and circuitry used in the hardware unit.

While many of these sounds are expertly crafted creations of acoustic and electric instruments, some of the variations, modifications, and artifacts have themselves become classic keyboard sounds, appearing on hit tracks and countless film and TV scores. These tried-and-true sounds cover a wide range of genres and are engineered to “sit perfectly in the mix.”

With over 1700 original waveforms, 86 effects, and 393 preset tones, SRX KEYBOARDS gives artists and producers plenty of room to craft their sounds using its deep, high-resolution editing interface. The collection covers a vast range of classic keyboard sounds from all manner of acoustic and electric pianos to synth pads, string machines, and much more.

For musicians that owned the original SRX expansion board, it will become immediately apparent that SRX KEYBOARDS is tonally indistinguishable from the hardware. For everyone else, the breadth of tweakable tones in the SRX KEYBOARD lends itself perfectly to all modern musical genres and sub-genres.

As with all Roland Cloud software synthesizers, SRX KEYBOARDS is part of the Roland Cloud core membership that can be tried out risk-free for 30 days by simply registering for a Roland Cloud account.

To learn more about the SRX KEYBOARDS, please visit RolandCloud.com. 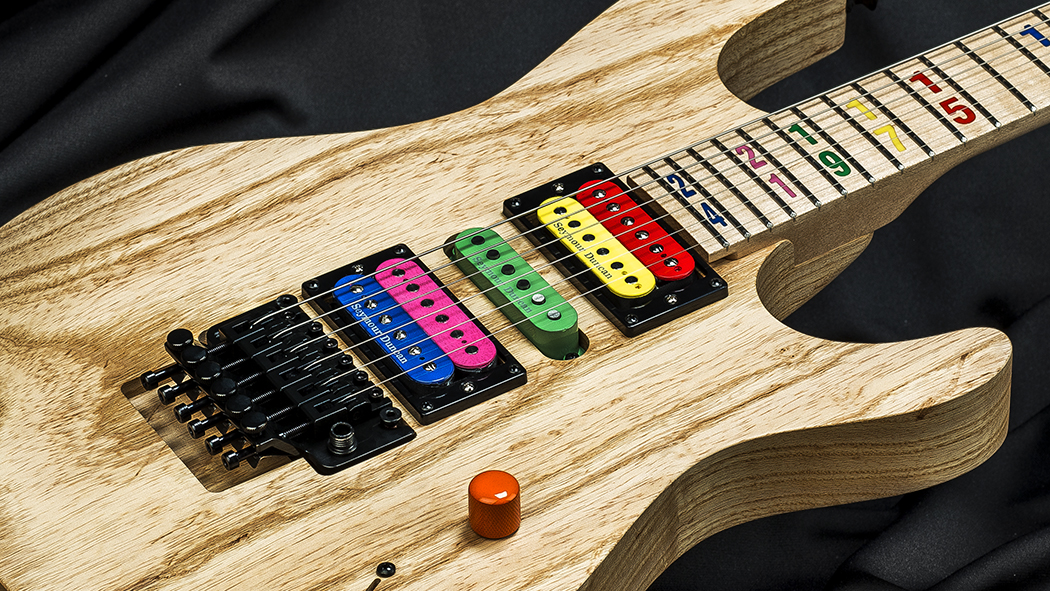 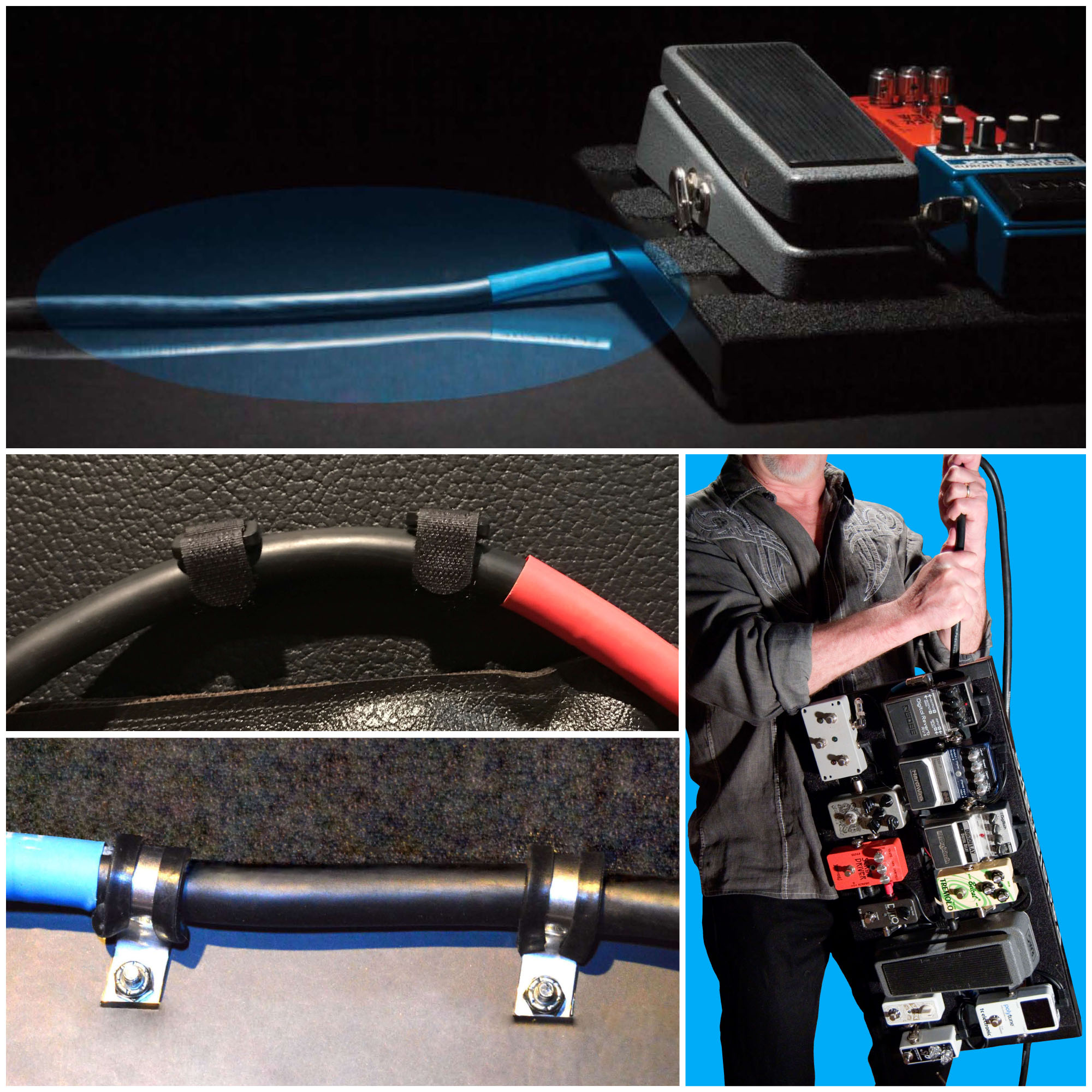