New York, NY, August 13, 2018 — The Audio Engineering Society is delighted to announce that Thomas Dolby will deliver the keynote address during the Opening Ceremonies of the AES New York 2018 International Convention. Since he burst onto the music scene in the 80s with genre-warping compositions and a pioneering production style that embraced and exploited emerging technologies, Prof. Dolby has been a seminal influence on legions of musicians, fans and audio professionals alike. For decades, his work has been introduced to successive generations of audio production students as instructors use his recordings as examples of sonic excellence in music engineering and critical listening courses. While most widely known for his work as a musician, producer, film score composer and filmmaker, Prof. Dolby is also one of the world’s leading innovators in digital technology and has served as a technical consultant on emerging entertainment platforms during his 35-year career, including Laserdiscs, computer games, interactive TV, virtual reality installations and location-based entertainment. His latest role is as an educator – since the fall of 2014, Thomas Dolby has held the post of Homewood Professor of the Arts at Johns Hopkins University in Baltimore, MD.

With the title “The Conscious Sound Byte,” Thomas Dolby’s AES Keynote address will focus on next-generation sound technologies, in particular, adaptive/non-linear music and audio for games, VR/AR, “hearables” and other new media platforms. “A big difference between ‘real’ and ‘electronic' sounds is that electronic sounds have zero awareness of each other,” shares Prof. Dolby. “Sound bytes blindly follow orders and fire off (usually) as instructed by a human. Yet musicians playing ‘real’ instruments listen, resonate, and respond to the music, the room, and to each other, in a matter of microseconds.”

“In the hands of master arranger or programmer, this is not a problem,” he continues. “Many of the nuances of real music can be simulated quite effectively as processor speed, bandwidth and resolution improve. But as entertainment becomes more interactive, with games and augmented reality and ‘wearable’ technologies, it is increasingly vital that electronic sounds and music learn an awareness of the context in which they are playing.”

“Soon,” Prof. Dolby concludes, “all the accumulated craft and skills of a century of post-production legacy will have to operate in real time, controlled not by the programmer, but by the users themselves via the choices they make. Is it time for us to reconsider why our sound and music files are so ‘dumb’ and rigid?”

“Thomas Dolby is uniquely qualified to address the role of emerging technologies in entertainment,” says Bob Moses, Special Events Chair for the 145th AES International Convention. “As the AES celebrates this 70th anniversary of its own leadership in technological innovation, there’s no more appropriate voice to set the stage for four days of immersion in all things audio. Thomas’ influence on the way artists and content creators embrace technology is nothing short of iconic – his keynote address is sure to be a highlight of the Convention.” Prof. Dolby’s keynote address is open to all AES New York registered attendees.

AES New York 2018 will feature four full days of Technical Program research presentations, workshops and tutorials (October 17-20) and three days of Exhibition Floor showcases and demos (October 17-19) from leading names in professional audio manufacturing and services, along with the popular Project Studio Expo, Live Sound Expo, and other specialized events. Additionally, AES Student and Career activities will include recording and design competitions, a new MATLAB plugin design competition, the annual education and career fair and other ways to network with students and professionals from around the world. If it’s about audio, it’s at AES – the ultimate opportunity for audio professionals of all specialties, and future audio pros, to listen, learn and connect!

About the Audio Engineering Society
The Audio Engineering Society, celebrating its 70th anniversary in 2018, now counts over 12,000 members throughout the U.S., Latin America, Europe, Japan and the Far East. The organization serves as the pivotal force in the exchange and dissemination of technical information for the industry. Currently, its members are affiliated with 90 AES professional sections and more than 120 AES student sections around the world. Section activities include guest speakers, technical tours, demonstrations and social functions. Through local AES section events, members experience valuable opportunities for professional networking and personal growth. For additional information visit aes.org.

Join the conversation and keep up with the latest AES News and Events:
Twitter: #AESorg (AES Official)
Facebook: http://facebook.com/AES.org 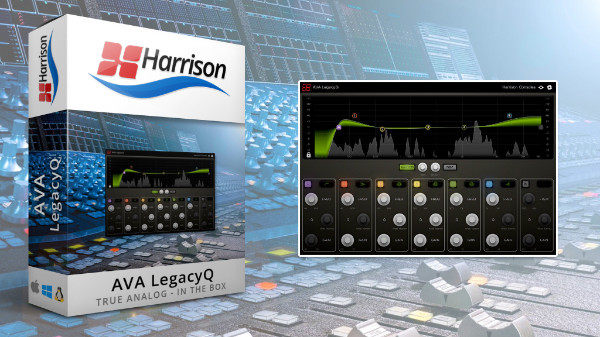 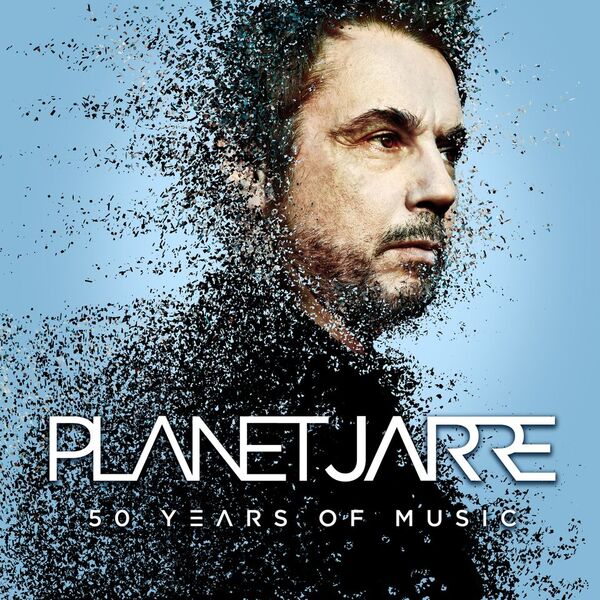