41 WORKS FROM HIS EXTENSIVE CATALOGUE, RE-MASTERED,
WITH SELECT TRACKS AVAILABLE IN 5.1 FOR A UNIQUE LISTENING EXPERIENCE 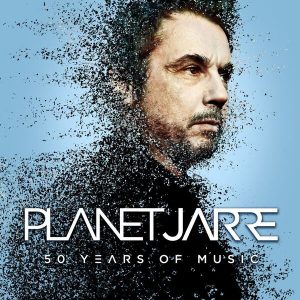 With his upcoming best-of PLANET JARRE set for release September 14 on SONY, the Godfather of Electronic Music JEAN-MICHEL JARRE (JMJ) celebrates his 50 years at the forefront of electronic music with an extensive double album that will once more cement his legacy in pop music history. Consisting of four parts--Soundscapes, Themes, Sequences, Explorations & Early Works--PLANET JARRE is unmistakably and utterly typically Jarre, highlighting a different creative focus of his work. "HERBALIZER"-available now on all DSPs--appears as part of the Sequences collection based on the repetitive and hypnotic sequences that only electronic instruments can create.

Listen to "Herbalizer" now at: https://LegacyRecordings.lnk.to/herbalizer

The song was specifically written for live performance as part of JARRE's most recent Electronica world tour, not intended for inclusion on an album. "It's a very strange title but it fits in some personal way a track I can see for the stage. I had no idea to integrate this track in an album but I thought I could fit it in this 'Sequence' part of Planet Jarre," says JARRE. "I'm quite glad this piece of music I can see for the stage will be in a studio version." "Herbalizer" is one of two recently composed and previously unreleased tracks along with "Opening Coachella" on the album.

PLANET JARRE comprises 41 works from his extensive music catalog, hand-picked by Jarre himself and completely re-mastered to add a new and sparkling freshness to the sound of the package. To top things off, the Vinyl Book and Ultimate Box Set both come with a download card to enter the world of Jean-Michel Jarre in 5.1. Always fascinated by the best possible sound and technology Jarre mastered some tracks in 5.1. for a unique listening experience. PLANET JARRE is available now for pre-order HERE.

The release of PLANET JARRE follows the 2018 U.S. leg of Jarre's ELECTRONICA World Tour where he made his U.S. festival debut at Coachella to critical acclaim. JARRE is a 2017 Grammy nominee, with more than eighty million albums sold throughout his career, a four-time Guinness World Record holder for largest concerts ever performed, and UNESCO Goodwill Ambassador renowned for his one-off groundbreaking events at historical landmarks across the world. He's one of the first artists in the world to perform electronic music as we know it today.

About JEAN-MICHEL JARRE:
JEAN-MICHEL JARRE has been one of the pioneering forces throughout the electronic music scene over the last five decades, having originally made his name in the 1970s for his critically acclaimed album OXYGENE. OXYGENE was unmistakably a catalyst that set electronic music well on its way to becoming the behemoth that it is today, with JEAN-MICHEL's music and follow through albums (Equinoxe, Magnetic Fields, Rendez-Vous, Chronology...) breaking down boundaries of composing and production paving the path for what has become today the most popular genre of music of all time. With over 80 million albums sold worldwide to date, musicians and contemporary DJs often refer to JARRE's influence and innovation, not only for his music but also for his singular vision and creation of outdoor concerts experience. JEAN-MICHEL JARRE's legendary concerts have attracted Guinness Record-breaking audiences, with his live shows, often, if not always, taking place in some of the most extraordinary settings worldwide. He was the first western musician ever to be invited to perform in post-Mao China, and has also played the likes of the Great Pyramids in Egypt, The Sahara Desert and The Eiffel Tower, in addition to perhaps his most famous performance ever, where he played to a record 3.5 million people in Moscow. All in all, JARRE has held Guinness World Records for the largest live audiences over the continents notwithstanding his memorable one-off city-scale concert in Houston in 1986 for NASA's 25th Anniversary and in a moving commemoration of the Challenger Mission to which over 1.3 million people gathered to share this groundbreaking show at the foot of Houston's skyline.

JEAN-MICHEL JARRE is synonymous with the legendary as he continues to break new ground with each piece of music and live performance. 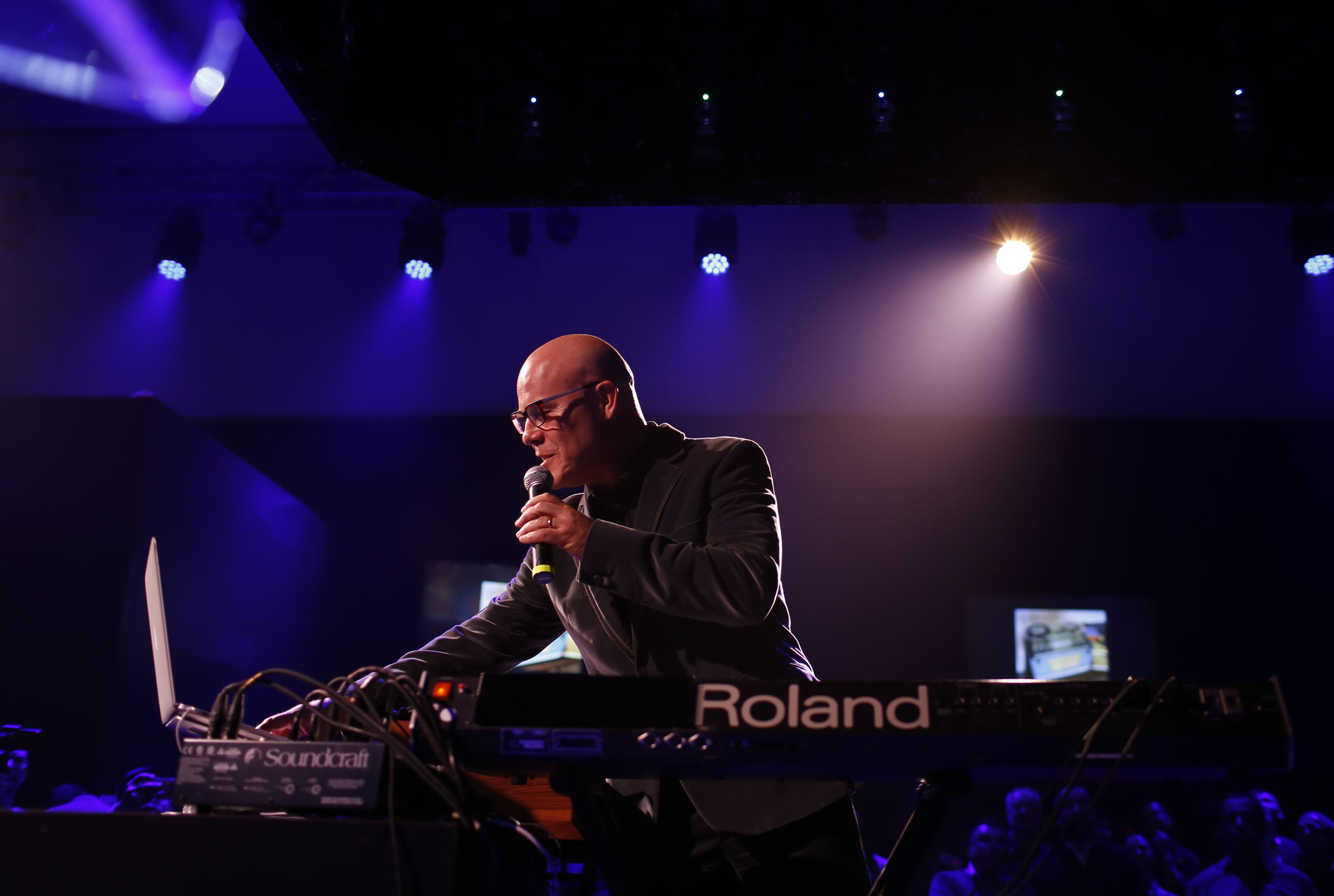 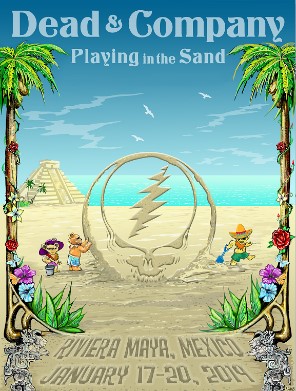