Of the upcoming United States tour, DSL’s Alan Clark and Phil Palmer commented, “"The DSL Dire Straits Legacy project was born from our love and respect for the music of Dire Straits, and to bring the music to fans who have been starved of hearing it played live by the musicians who made it, for far too long. Now, after many requests, we're coming to the US! Along with all the Dire Straits hits, we’ll also be playing one or two songs from our new album 3 CHORD TRICK, and a couple of other tunes we’ve been involved with. See you there!" To experience DSL Dire Straits Legacy, please click here.

DSL Dire Straits Legacy is a permanently evolving project. The collective prefers to stay away from such cliché titles as reunion band, yet still keeps alive the classic music of Dire Straits. The “concept show” is proudly produced by We4show – a new concept for the show. Many Dire Straits former members joined over the years, but in 2016 Alan Clark stepped into the band’s line-up. Together with Alan Clark on stage are: Phil Palmer and Danny Cummings, both featured on Dire Straits “On Every Street Tour ‘91-‘92”. Also in the DSL line-up is the highly-regarded sax player Mel Collins, who was a member of Dire Straits from ’83 to ’85 and played on the famous Alchemy Live Album and the Twisting By The Pool EP. The line-up is completed with the two world-class musicians Steve Ferrone and Trevor Horn, and two Italian musicians, the guitarist/vocalist Marco Caviglia and keyboard player Primiano Dibiase.

The rounded-out contingent that is DSL Dire Straits Legacy has toured Europe and South America delighting fans with such classic hits as “Sultans Of Swing,” “Money For Nothing,” “Walk Of Life,” “Romeo & Juliet” and many more. Of DSL Dire Strait’s Legacy’s live show, Italy’s Artists And Bands avowed, “Defining this as a cover band would be an unforgivable mistake...Guaranteed entertainment and not to be missed”. In late 2017, DSL Dire Straits Legacy released their first original album, 3 CHORD TRICK. Of the album, Billboard Italy declared, “...a synthesis of the best 80s classic rock”. The United States sets will also include a few tracks from the new effort. Please see below for the inaugural United States tour dates. Please note Steve Ferrone will not appear on the bill until October 2nd in St. Charles, IL. 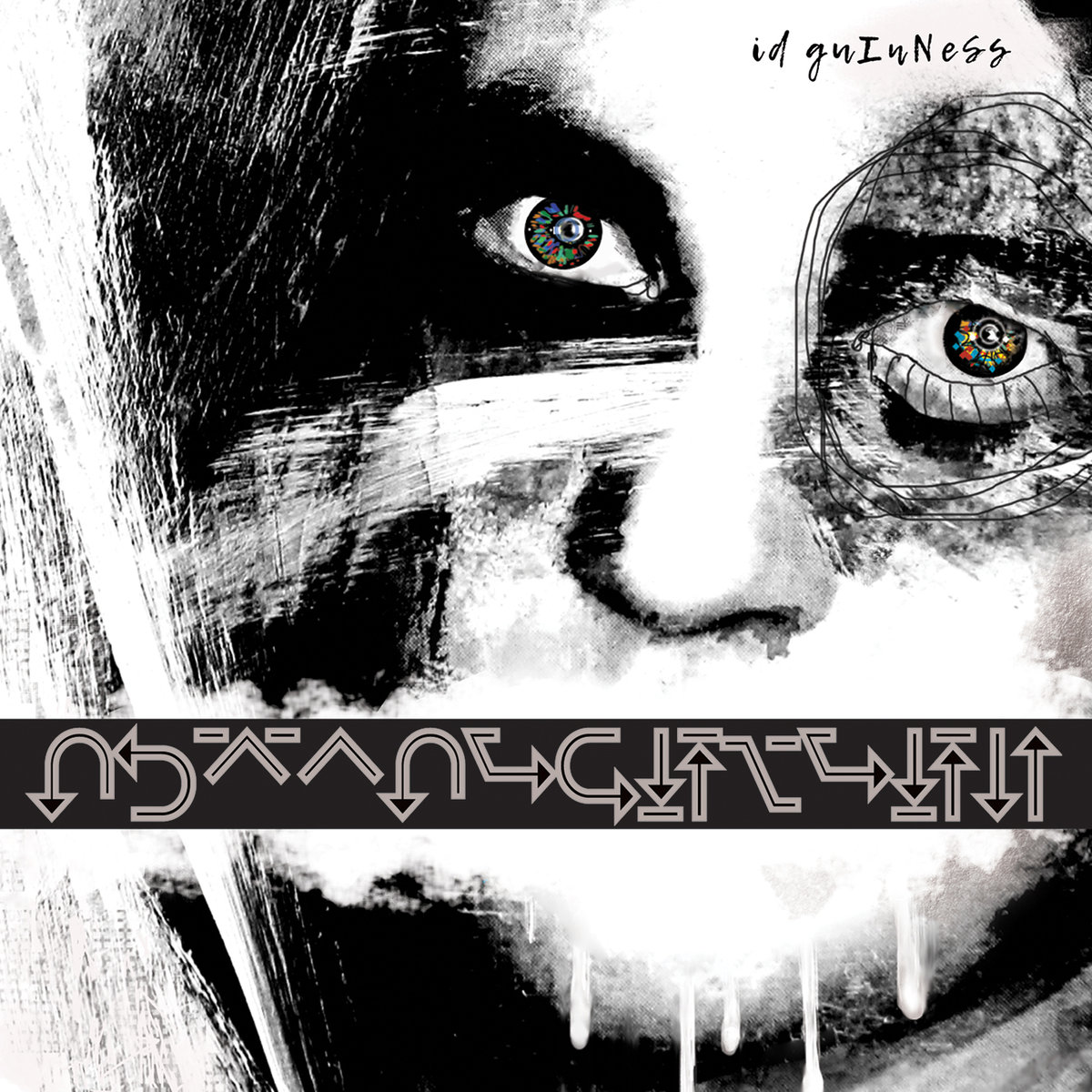 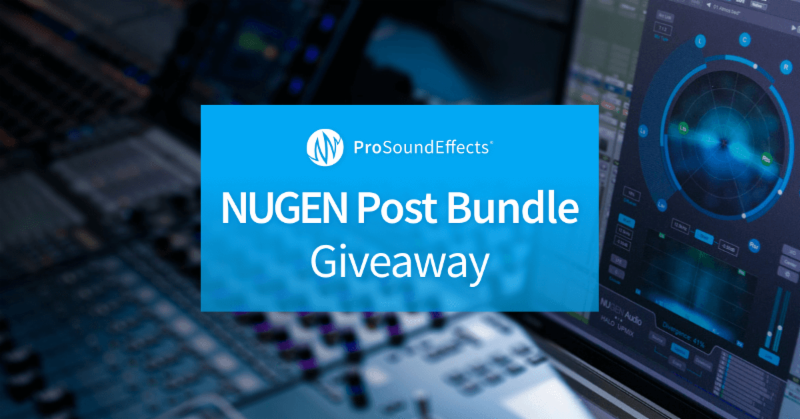