Los Angeles, CA - Taking Back Sunday have unveiled the track listing and format details, for their 20-year anniversary compilation, Twenty. The 21-song collection will be released on January 11th and spans all seven of their full-length albums; 2002's Tell All Your Friends, 2004's Where You Want To Be, 2006's Louder Now, 2009's New Again, 2011's Taking Back Sunday, 2014's Happiness Is and 2016's Tidal Wave.

The set also features two new studio recordings, "All Ready To Go" and "A Song For Dan," tracks which hint at the direction that Taking Back Sunday are heading in the coming years. Available via Craft Recordings, Twenty will be released on CD, digital, and a 2-LP gatefold vinyl package. "All Ready To Go" will be released as an instant grat. single with all D2C and digital album pre-orders, on November 19th.

In addition to the aforementioned formats, Taking Back Sunday are offering an exclusive 2-LP "panther's eye" vinyl edition of the compilation, plus new merchandise via the band's official store. Also available is a "koi pond" vinyl variant, offered exclusively from the Craft Recordings web store (in a limited quantity) or via your local independent record store.

Throughout 2019, Taking Back Sunday will be embarking on an extensive worldwide tour, paying tribute to their catalog - and their fans - with full album performances. Visit TakingBackSunday.com for the latest confirmed dates (new show announcements coming soon) and more information. 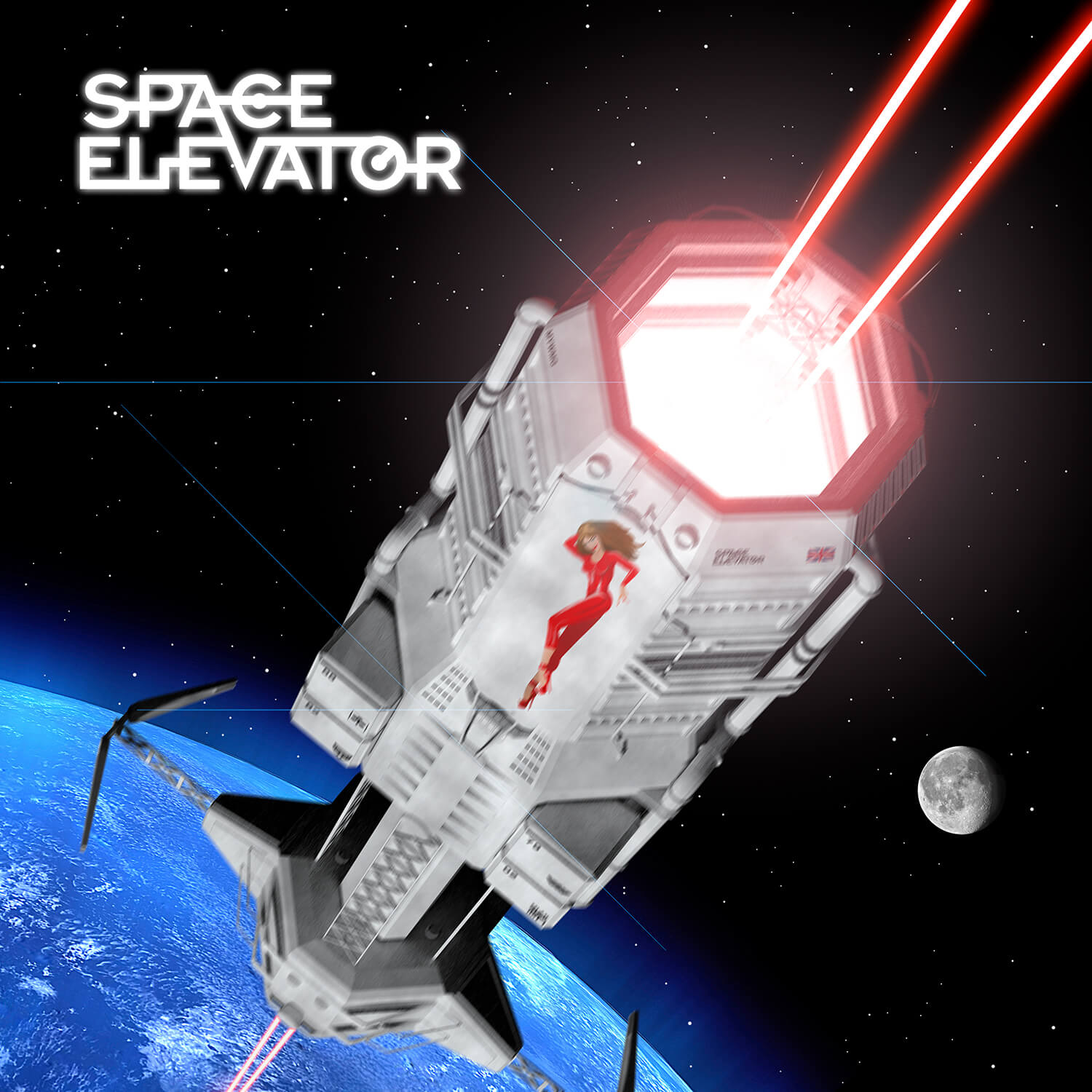